In Fall of 2019, LEGO Ideas announced a competition asking participants to “Build a Vintage Car to Cruise the Streets of LEGO Modular Buildings.” The winning work was to become another official LEGO Gift with Purchase set. Amid many entries, user Versteinert‘s Aedelsten deluxe convertible emerged victorious—though the set’s official name is now, simply “Vintage Car.” This winning design looks like it was taken straight out of the bombastic 1950s.

No wonder this vehicle won, its silhouette is amazingly elegant, thanks in part to a design that hides most of the bricks’ studs. American cars from the ’50s, the so-called road cruisers, often look like a combination of some big fish and a spaceship taken straight out of a science fiction movie. The Aedelsten perfectly refers to this style. The car’s grille looks a bit like a fish’s mouth, and the rear lights could be outlets for a rocket engine. The white curves of the trunk lid, which may be associated with bird wings, are also noteworthy.

For me, this car looks a bit like vintage classics from the ’50s, such as the 1957 Chevrolet Bel Air, ’57 Oldsmobile Super 88 convertible or a ’59 Chevrolet Impala.

This six-studs-wide convertible comfortably accommodates two minifigures seated side by side. The windshield installation is very clever. This common element is not only mounted upside down but also inclined toward the interior of the vehicle. Thanks to this, the windshield of this model actually looks like a panoramic windshield seen on many cars of the ’50s.

The car from the 40448 set slightly differs from the winning design, which is a common and obvious practice for the Ideas series. First of all, the lack of chrome is noticeable, which means that the Aedelsten from the deluxe version goes down rather to the GL level [GL is the the version, which in Europe means medium equipment]. The mounted surfboards, which are a decorative element here, are also different. Personally, I prefer an original solution that makes the silhouette of the car lighter and more subtle. I couldn’t help myself and I remade the model so the surfboards were positioned as in the original design. Unfortunately, in both cases the surfboards do not stick to the sides of the car perfectly solid, so one has to get used to grabbing this model by the rear part of the body to keep the boards from constantly falling off the car.

The model differs from the original design in a few other details, but they do not have a big impact on the appearance of this car. It still looks great.

The set also includes two minifigures: a girl and a boy. They are both dressed according to the era, so we have jeans, a leather jacket and striped blouse, and the characteristic varsity letterman jacket of the school basketball team.

The jacket is a small Easter egg that refers to the LEGO Hidden Side series, and the NB initials stand for Newbury, a city from the Hidden Side stories. Since this refers to a series related to horror stories, the name of the team—Squids—probably refers to the work of a certain legendary horror author and loner from Providence…

Speaking of Easter eggs, if one turns the bumper upside down—like I did for one picture in this post—you’ll notice that the license plate numbers change to text.

Even though the minifigs refer to LEGO’s Hidden Side, due to the dominant bright, bluish green color, the Aedelsten deluxe fits perfectly with the 10260 set, Downtown Diner, which features the same color. But this little set would be a great addition to any modular building.

Thanks to LEGO for providing this car to our ToyPhotographers.com garage!

Hello! While you’re here, we invite you to  sign up to our weekly Toy Photographers email roundup where you’ll get a recap of all the week’s babbling. And while you’re at it, you should definitely join our MeWe community! We hold monthly contests with prizes and lots of other cool stuff. 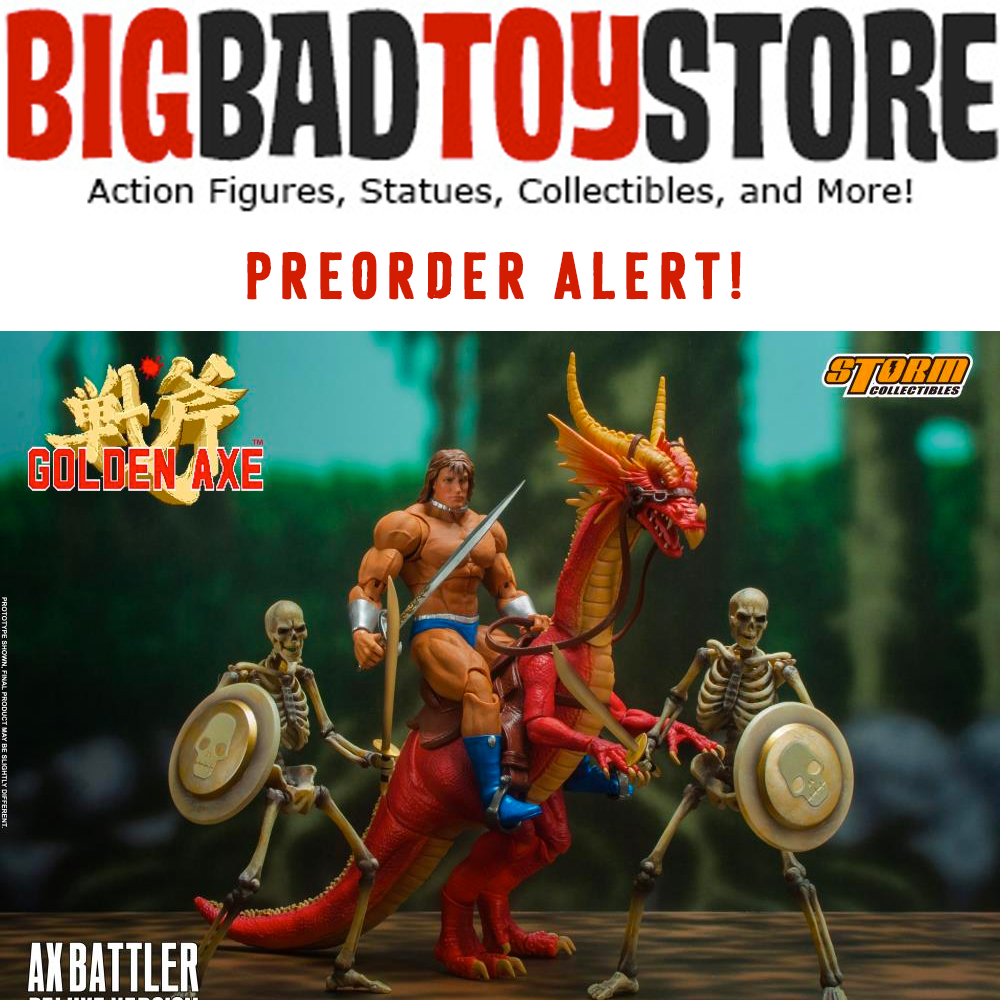