As a photographer I’ve always been seeking a kind of cinematic style that’s hard to describe. I just want my photos to have that “movie look” to them. Over the years I’ve come close but never felt like I really figured out the formula. Until now.

For my work, there are several things that go into achieving a cinematic style: 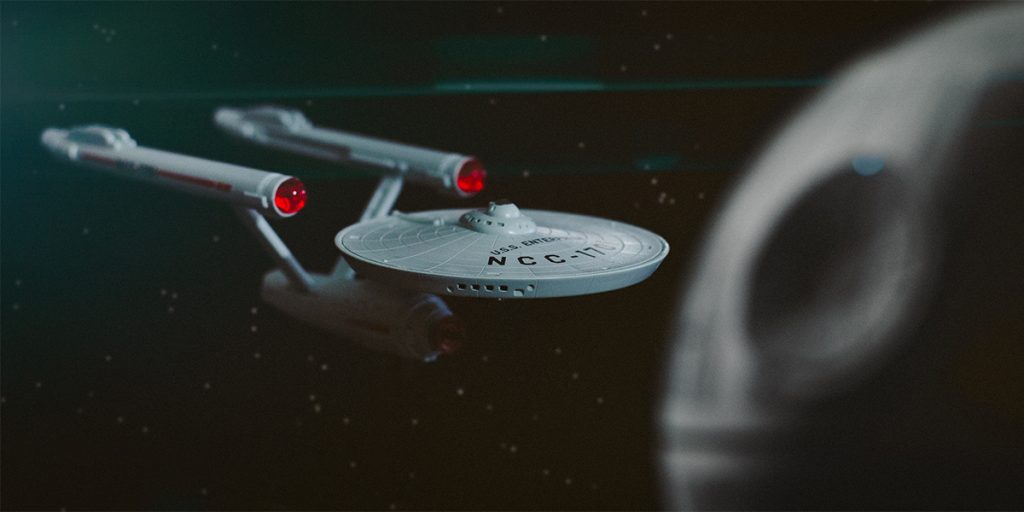 “Captain’s Log, Stardate 3042.6. While exploring uncharted space we discovered a strange celestial body on our scanners. Upon closer examination, we’ve discovered that is in fact no moon, but a spherical star base of some kind…”

Star Trek, Super 8 and Star Wars: The Force Awakens director JJ Abrams has often been mocked online for his use of pervasive lens flares in his films, but I personally love each and every one of them. They just add such a magical quality to the light. Over the last few months, I’ve been subtly adding them to my own photos, and have been blown away by the results.

Some are done in-camera, usually by pointing my LumeCube directly at my lens (and, unfortunately, my pupils!). The majority, however, are added in Photoshop. In fact, as I’ve been doing this more and more, and leaning into programs like Photoshop and Lightroom to polish my photos, I’ve found that editing is my favorite part of the photographic process. It’s where my shots are truly brought to life.

Here are a few recent shots that have been given the JJ Abrams treatment. 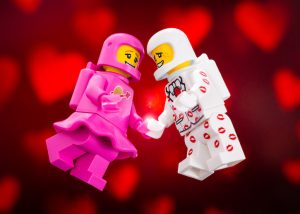 A small flare at the hands implies a spark between them 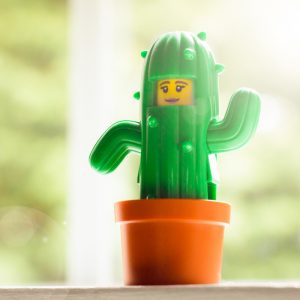 After lens flare, in top right 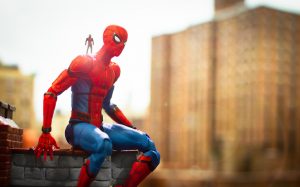 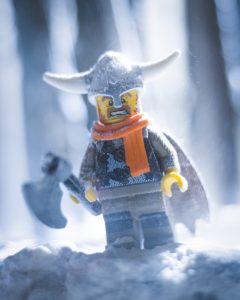 Here I added a small flare on the viking’s helmet, so that it glistens in the sun 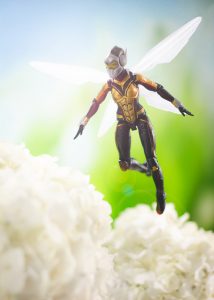 I love making Wasp’s wings shine in the sun 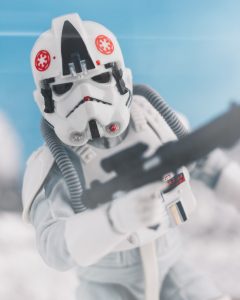 An anamorphic lens flare can add a quick cinematic feel

Sometimes, I try to make it obvious. Other times, I like to hide it in the photo, or drop the opacity down to single digits to add a cinematic quality to the light without drawing attention from the rest of the image. It’s also important to keep track of the direction your light source is actually coming from, and position your lens flare somewhere in that direction. If the sun is coming in through a window on the right, it wouldn’t make sense to place the flare on the other side. 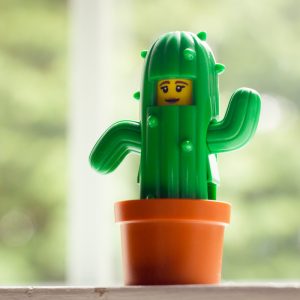 After lens flare, in top right

If you’re interested in adding lens flares to your own images, check out this fantastic tutorial from Phlearn, which is what I used to start playing with the technique.

What do you think of the JJ Abrams effect? And how would you define a cinematic style? I’d love to hear your thoughts in the comments below!

Don’t miss out on any of the awesome things happening at Toy Photographers! Subscribe to our weekly email round up so that you never miss a post, and subscribe to the podcast. You can also continue the discussion in our communities on MeWe and Flickr.