If you’re an outdoor photographer like me, you use the sun as your primary light source. And the quality of that light can make or break your photo. Traditionally the two best times to photograph outdoors is sunrise and sunset; otherwise know as The Golden Hour. I’m here to tell you that photographing at Sunrise is for suckers. Sunset is where to go for the best light.

Why the golden hour?

Before I dive into my reasons why I think sunrise is for suckers lets review why photographing at either end of the day will help you create better photos.

In the middle of the day the sun is at its zenith and your dynamic range will be well beyond what your camera can capture. When you photograph at either sunrise or sunset, the highlights are not as bright and you can capture details in the entire scene.

Sunrise and Sunset are usually when you see the sky at its most dramatic. The orange of the sun combines with a dark blue sky and if you’re lucky clouds that are picking up on these colors will automatically make your photo more vibrant. Why not use nature’s palette to bring the most out of your outdoor photography? 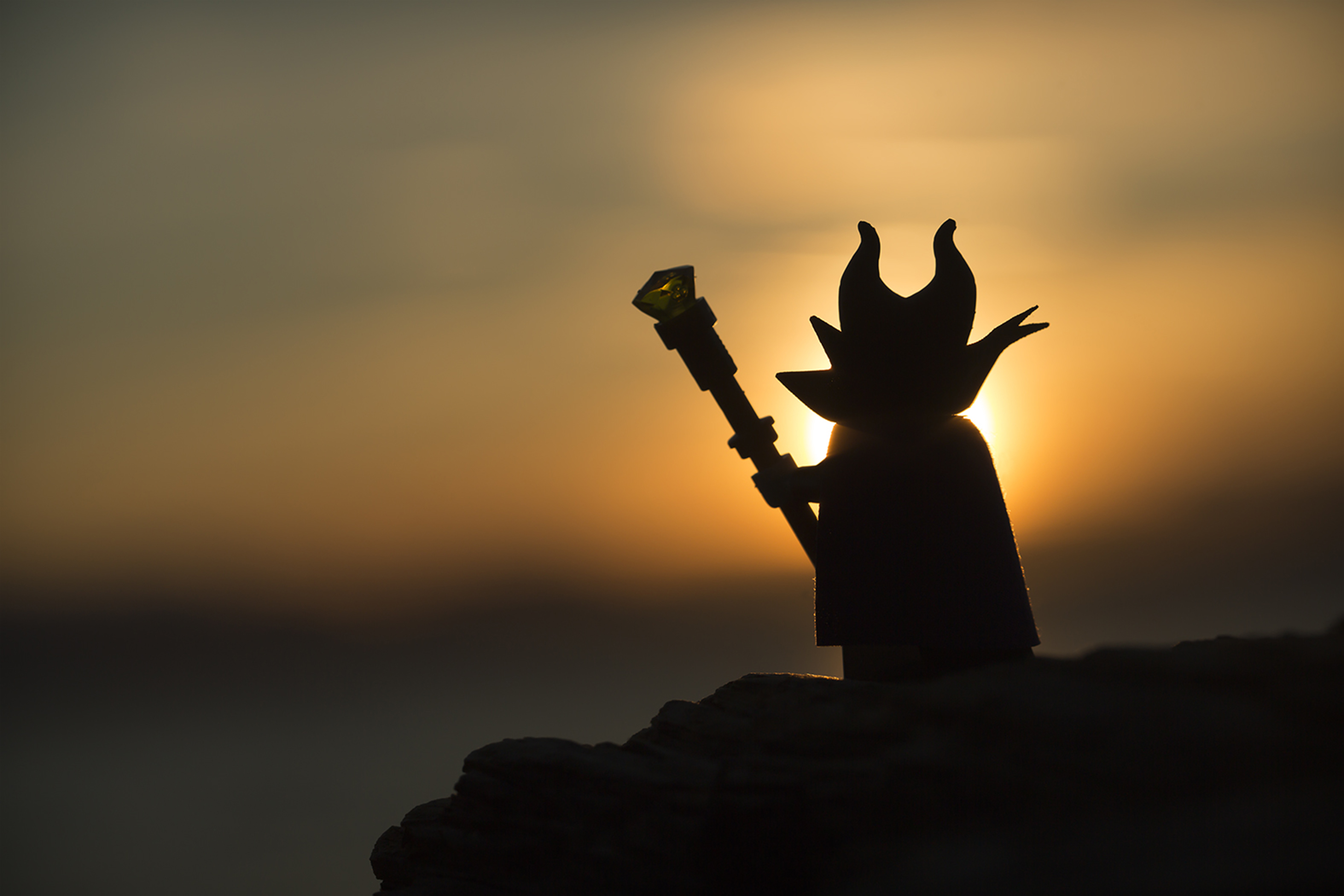 If you have to choose between sunrise and sunset, I prefer sunset. Why?

I’m sure there are early birds out there that swear by sunrise. But the thought of crawling out of my warm bed to fumble around in the dark to set-up camera gear and toys is a deal breaker for me.

If I want to take a photo high in the mountains, I would need to be in place the night before. Who wants to hike an hour or two – in the dark! – to grab a photo. Or to crawl around on cold wet sand – in the dark! – setting up toys and waiting for the sun to rise.

No, sunrise is for suckers. 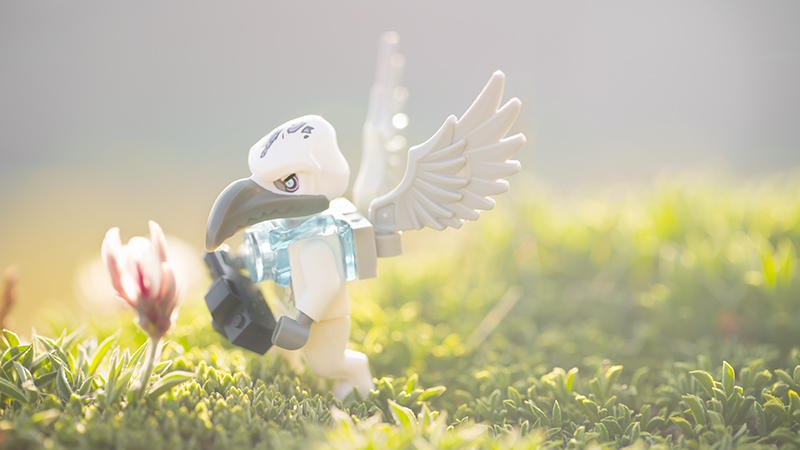 For those of you who are coast-ally challenged (specifically those facing east) I can appreciate why you would prefer sunrise. But I’m here to tell you what you’re missing; because sunset is superior!

Here are a handful of examples of images I’ve taken over the years that show how amazing the light is at sunset. You can achieve a variety of looks and color tones depending where you are in the golden hour window. 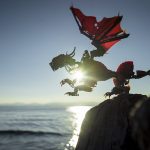 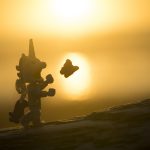 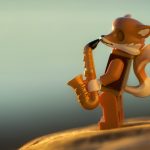 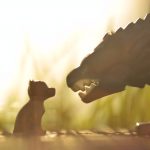 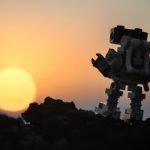 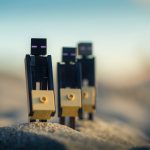 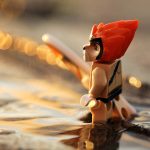 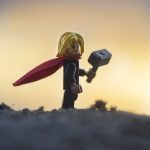 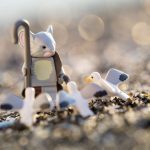 Don’t get me wrong…

Don’t get me wrong, sunrise is ok; I’ve photographed in both. But I find the light at sunrise feels pale in comparison to the intensity of the colors at sunset. I also have a very hard time getting in position and set up in time for the sunrise. The pressure of being ready to go for that prime moment is too much for me. Besides who can function that early in the morning well before the caffein kicks in?

When I’m photographing at sunset I find myself easing into the light. I have time to get my toys set up and ready for maximum golden hour light. I’m ready to take photos in the fast changing light knowing I wont miss a single photo due to messing around with the toys.

For me there is a calmness to the sunset. I patiently wait to say goodbye to the day and honor it with a few nicely lit photos. When I photograph at sunrise I always feel rushed to get the photo before the light gets too bright. I’m always wondering: did I miss the best light? Is it going to get any better? Is this it? Trust me, sunrise is for suckers. Sunset is superior.

I’ve given you my opinion and lets face it, its pretty subjective. I’m sure there are folks out there that feel otherwise (the previously mentioned coast-ally challenged folks for example). If this is you, feel free to set me straight in the comments. In the mean time, come photograph with me in Utah and show me why you think sunrise isn’t for suckers and I will show you why sunset is superior.

If you like what your finding here on the blog, why not join or fun MeWe community? It’s a chance to make closer connections to other toy photographers and learn a few tips and tricks along the way.