Hang onto your fronds Planty, because Leila (@brickandmordor) and Cindy (@coneydogg) have returned to the podcast to help me review The LEGO Movie 2!

Directed by Mike Mitchell (whose previous credits include such films as 2016’s Trolls and the underrated 2005 superhero film Sky High) and written by Phil Lord and Chris Miller (who directed the first film), The LEGO Movie 2 picks up after the fateful events of Taco Tuesday and the subsequent LEGO Duplo invasion. Here’s the official, super vague plot summary from IMDb:

It’s been five years since everything was awesome and the citizens are facing a huge new threat: Lego Duplo invaders from outer space, wrecking everything faster than they can rebuild.

Does the film live up to the highs of the original? What do we make of new characters like Chris Pratt’s Rex Dangervest or Tiffany Haddish’s Queen Watevra Wa’Nabi? Is everything still awesome? We answered these questions and more in the podcast. And if you haven’t seen the film yet, don’t worry! We start the discussion completely spoiler-free, giving our general impressions and whether we recommend seeing this new adventure on the big screen.

What did you think?

Big thanks to Leila and Cindy for coming back onto the show to discuss the movie! I’ve been wanting to do a podcast episode like this one for a while, and am so glad we decided to give it a shot. If you’ve seen the film, join the discussion by leaving your thoughts in the comments below! Just remember to please stay as spoiler-free as possible, as many have not seen it yet.

If you haven’t gotten enough of The LEGO Movie 2, check out Brett’s review of the massive Apocalypseburg set, and enter our exciting giveaway! 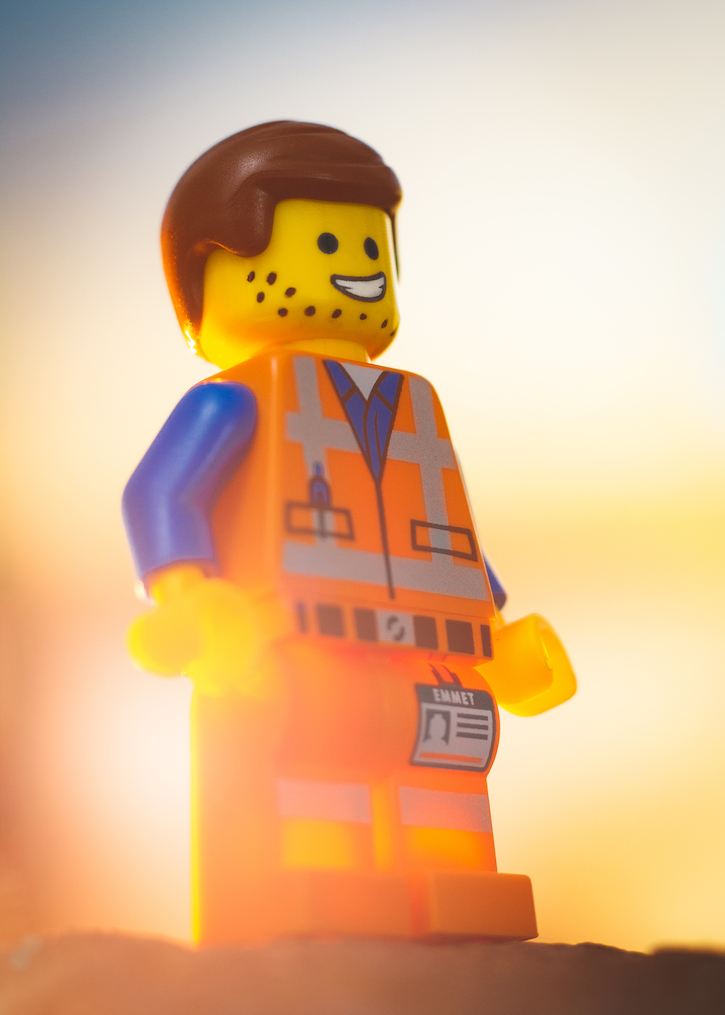