Most people know about Minecraft. If you don’t play it, you’ve most likely at least heard of it. I don’t consider myself a gamer, but I’ll play Minecraft here and there. I’ve spent more time reading up on it than I’ve spent playing the game itself, so I know a decent bit about the game.

Something pertaining to Minecraft that I knew nothing about, however, was the Mini Mobs toy-line from Mattel. Sure, I had seen them on the shelves at my local Walmart, but I just ignored them, usually in favor of Lego. Recently I found a few (or so I thought) of these guys in some used Lego I was purchasing and decided to keep them. Further sorting of said Lego revealed 25 of the little mobs in total, and I’ve gotta say, they’re kinda awesome.

What is a Mini Mob?

Before we go any further, I probably should tell you what the Mini Mobs line is. Mini Mobs are small static posed Minecraft figures between half and inch to an inch tall. They come in blind boxes or sets. There has been around 15 blind box series so far and these little guys are nothing if not diverse. All the figures are made of a rubbery plastic, which is both good and bad. Good because you don’t have to worry about snapping off any of the little pieces. Bad because once something gets bent wrong, it’s nearly impossible to bend it back. Now, I don’t have a complete series to review. I have various figures from series 1 through 4, so I’m going to be looking at them as separate figures and not part of a series.

To start off, we have Steve! Err…Steves? Yes, Steves. Three of them, to be precise. The first one is your typical Steve, but he’s carrying an adorable little TNT block. The paintwork is actually very nice, with very few visible flaws, even when viewed through a macro lens. The paint gets even nicer on the other two Steves. They both sport full sets of armor with a very cool metallic sheen. Gold Steve’s sword came a bit bent, but that’s probably what would happen if you made an all-gold sword. All three of these figures are very cute and have a lot of potential. 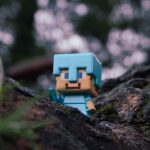 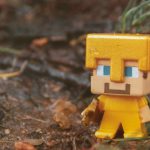 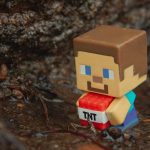 I’m gonna have a blast!

There is also a wide range of animals that come in these blind box sets who can assist our Steves in their quest for survival. These include (but not limited to): a saddled pig, a dyed sheep, a dog, an ocelot ready for taming, a tamed ocelot (aka a cat) and finally, a derpy but cute chicken. The sizes for some of the animals are a bit off. For instance, the chicken is nearly as big as Steve! However, this adds to the somewhat whimsical nature of the line. The paintwork and molding is once again very nice across all these friendly creatures. 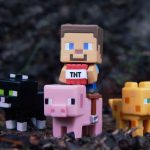 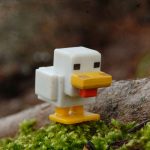 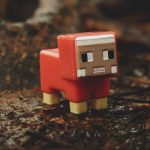 Baa baa red sheep have you any wool 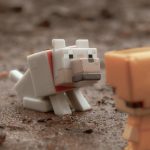 The Overworld and its inhabitants are not all cute and cuddly like the animals. There are a wide range of foes that stand ready to challenge the Steves and their pets, including the iconic Creeper. There is also in these blind box series an armored up zombie, a zombie pig-man, an adorable but deadly cave spider, a sinister skulking skeleton, a poor zombie-fied villager, a silent wither skeleton and an Enderman pilfering a grass block. Again, so much photo potential here. The spider is probably my favorite, followed closely by the Enderman. 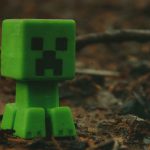 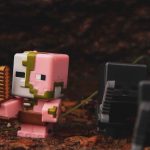 He’s rotten to the core 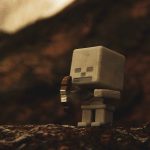 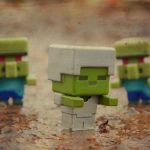 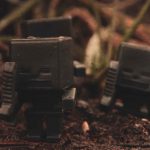 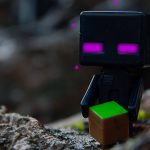 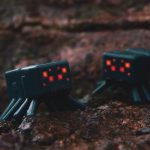 Lastly, we have the sturdy and reliable (if somewhat grumpy looking) Iron Golem, friend of villagers and ally of Steve (as long as Steve is nice to said villagers). It was this figure that prompted me to keep an eye out for more Mini Mobs in the Lego bin. He’s perfect! Simple, clean design, with a somehow very expressive face despite the lack of a mouth. He is a ton of fun to just set down somewhere for a quick photo. 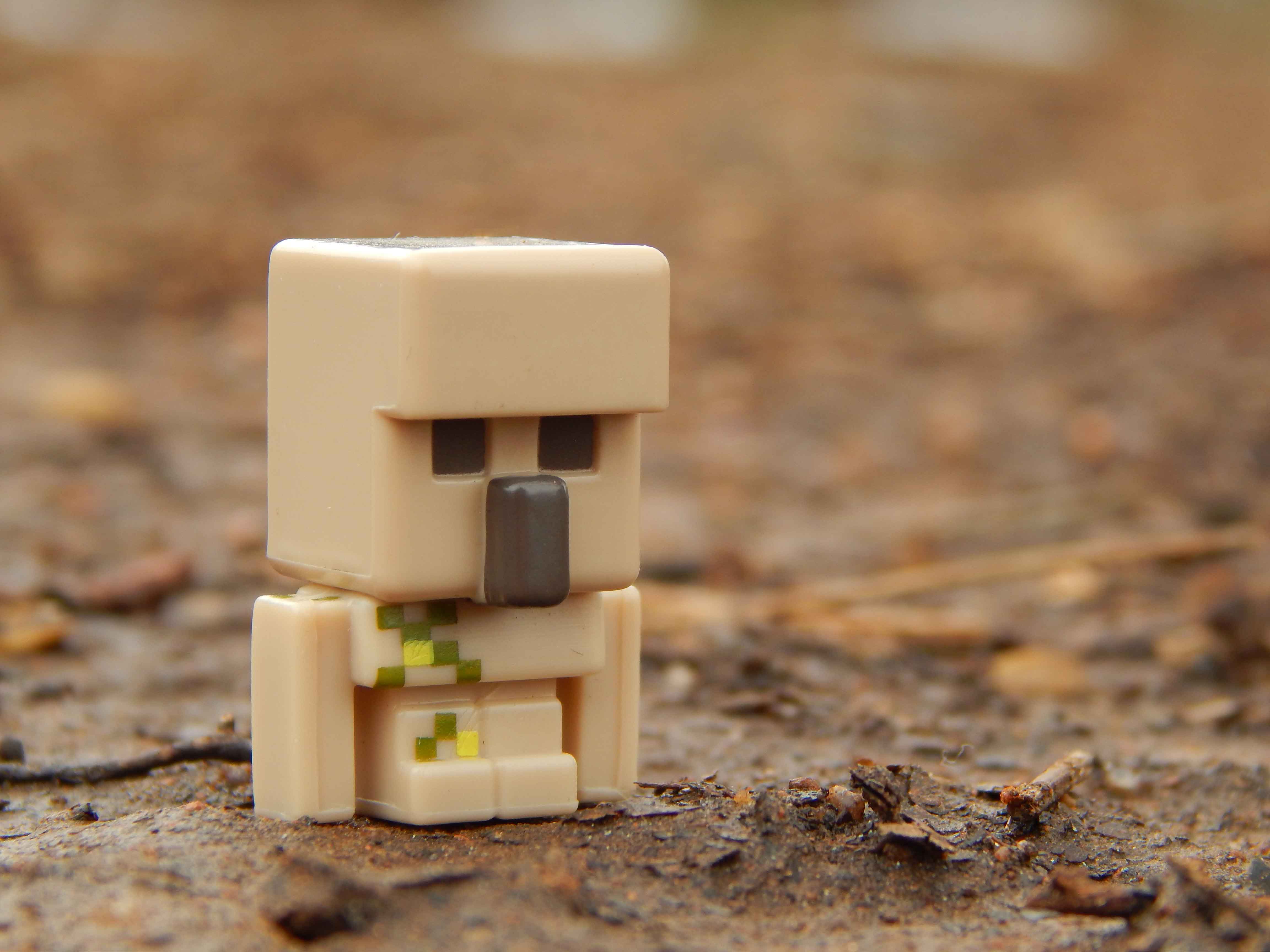 So now we come to the question at the end of every review: to buy or not to buy? Honestly, I can’t give a blanket yes or no. Do you like Minecraft? Or maybe you like shooting static figures? What about photographing chibi-style characters? If you answer yes to any of these questions, then I say give these a Mini Mob blind boxes a try. They’re definitely fun and they gave me a new shooting experience. WARNING: they are not cheap. They rival Lego CMFs for most expensive blind boxes; each one is $5 to $6. And yes, there is only one figure per box. Now, I’ll show myself out before you fully calculate how much your wallet will hurt.