This week, we’ve spared no expense and are traveling to a land before time, to meet Jon Aiken as he captures toy dinosaurs in their natural habitat.

Okay, so we’re obviously not time-traveling this week, but you sure wouldn’t think that if you took a look at Jon’s work. He strives for what he calls “manufactured realism,” and uses a nature documentary-styled approach to his subjects. With limited to no articulation, Jon has to creatively shoot around his dinosaurs to bring them to life. 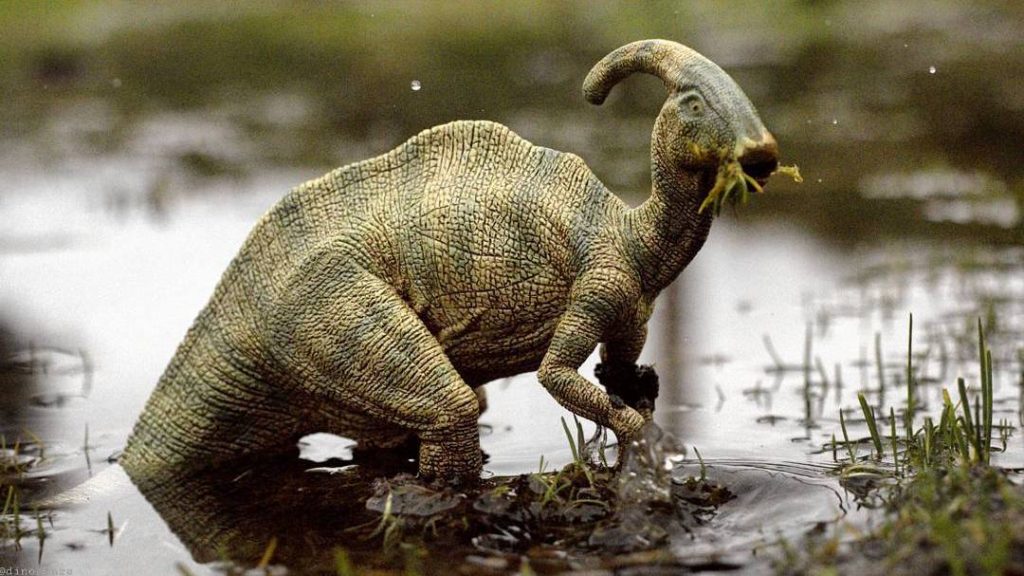 “Feeding on soft greens found in the marsh, the Parasaurolophus is startled by a predator’s nearby roar.”

Under the username @dinoczars, Jon helped form a little niche community of dinosaur photographers on Instagram, using regular Raptor Pack Days and the #toydinosquad hashtag, which has now been used on over 21,000 photographs.

I talked to Jon about how an abandoned dinosaur comic led him to photographing toy dinos, the early days of the toy photography community, and much more!

Thank you so much for listening! I’ve embedded a few pieces of Jon’s work below. Make sure you check out his work on Instagram, and if you have any toy dinosaurs of your own, help reignite Raptor Pack Days with a photo on the 22nd. I’ll be back next week for the final podcast episode of 2018. It’s a big one you won’t want to miss! 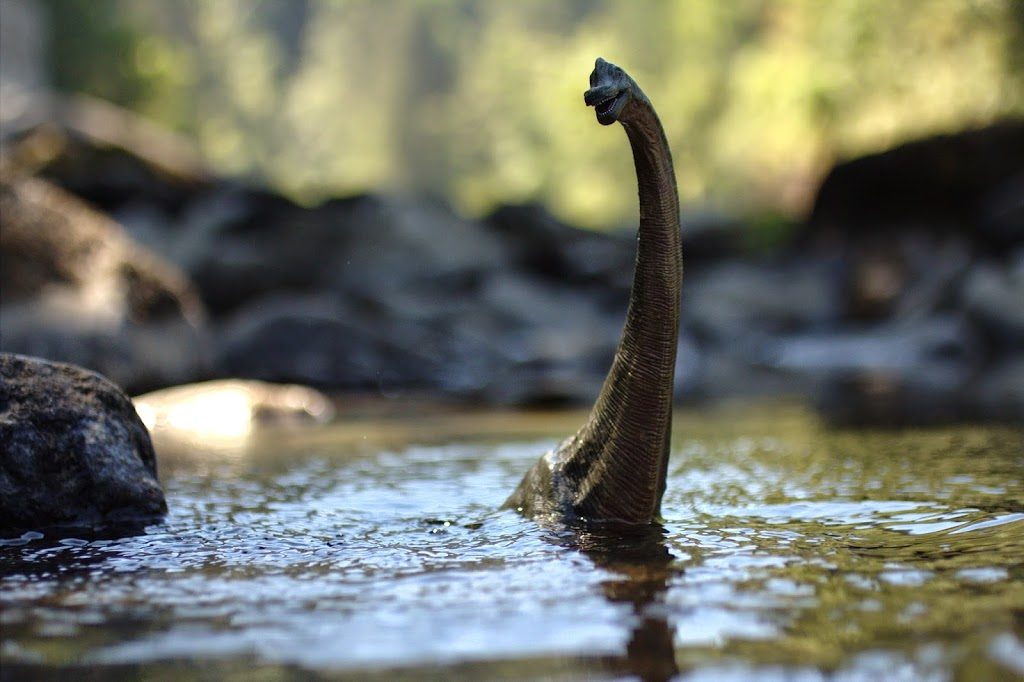 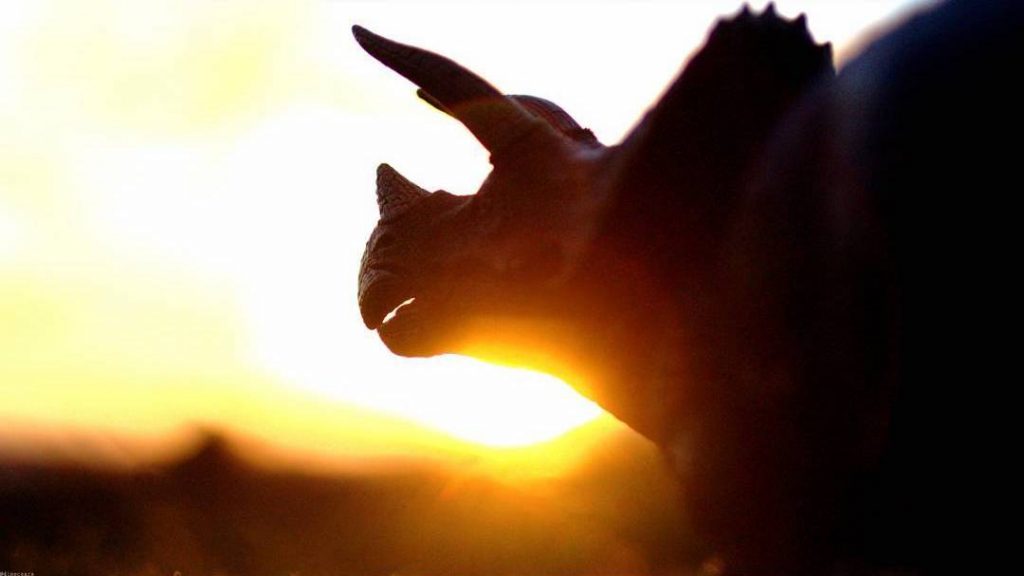 “The Triceratops warms herself in the last days of the summer season.” 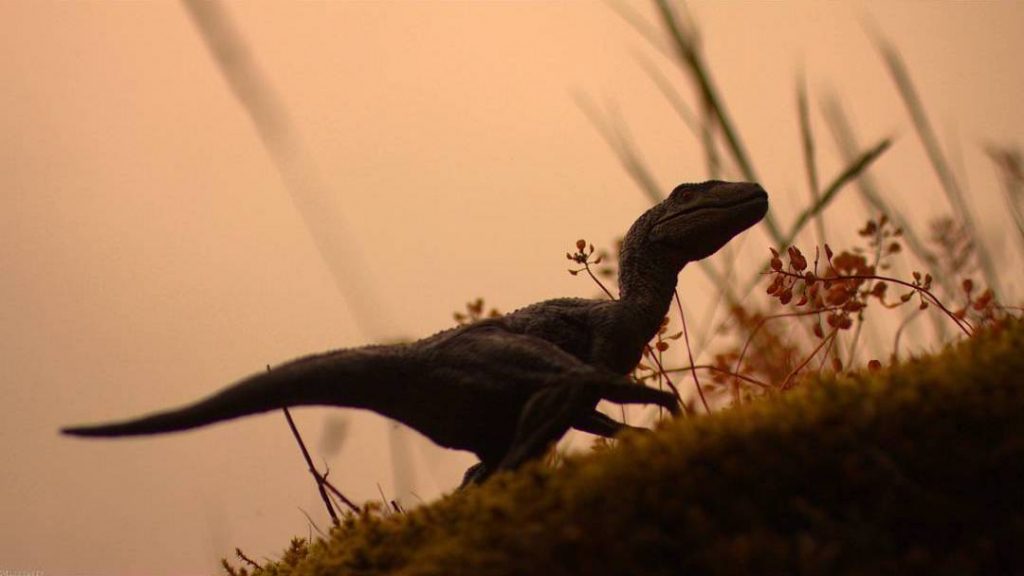 “Speed and ferocity. The core tenets of a good Raptor Pack Day.” 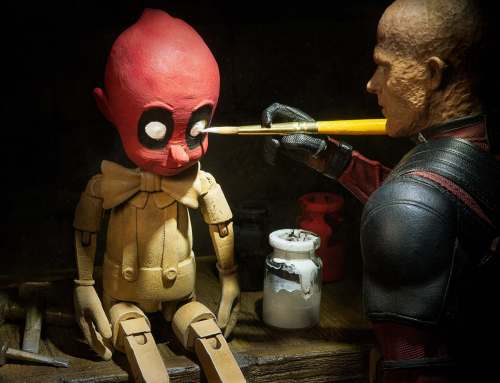 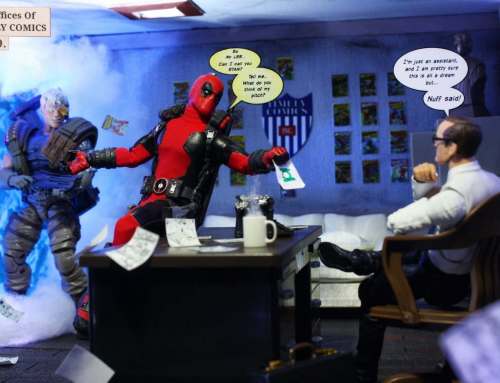 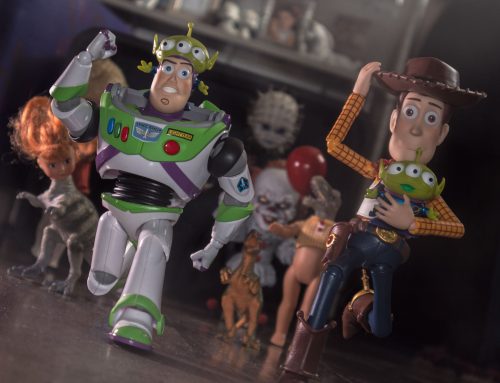