Oh no! Not that content jerk again! What’s he doing here?

Last weekend Shelly and I had a catch up to discuss our plans for next year. We also talked about what had to be done before this year quickly dissolved into the new one.

I saw there were only 4 empty blog post slots for me to fill for the rest of the year. And one of those was to announce the MeWe November #tp_photochallenge_fairytale challenge winner of the LEGO Ideas Pop-up Book and the runners up. Plus there’s the announcement of the BBTS Star Wars Black Series winners! That left only 3 to do. And the last one would be a recap of this year and look towards 2019. Only 2!

That’s when ‘content me’ stepped in and ruined things. Jerk!

Content
/kənˈtɛnt/
adjective: satisfied or showing satisfaction with things as they are
noun: the state of being contented with your situation
verb: satisfy in a limited way

Content me uses the word ‘lunch’ as a verb, he irons socks, and his knowledge of legitimate 2 letter words in Scrabble is mediocre at best. He puts toilet paper on the holder so it hangs down at the back, he counts the ‘sleeps’ until Christmas, and the only time he completed a Sudoku it had two 7s in one row and was missing the 5. He says ‘Pacific’ when he means ‘specific’, he refuses to play Hungry Hungry Hippos unless he’s the yellow one, and he happily listens to the radio with the volume set to an odd number. Content me is that collar up, giving the double thumbs up, blinking in photos on purpose guy. Content me is a jerk! 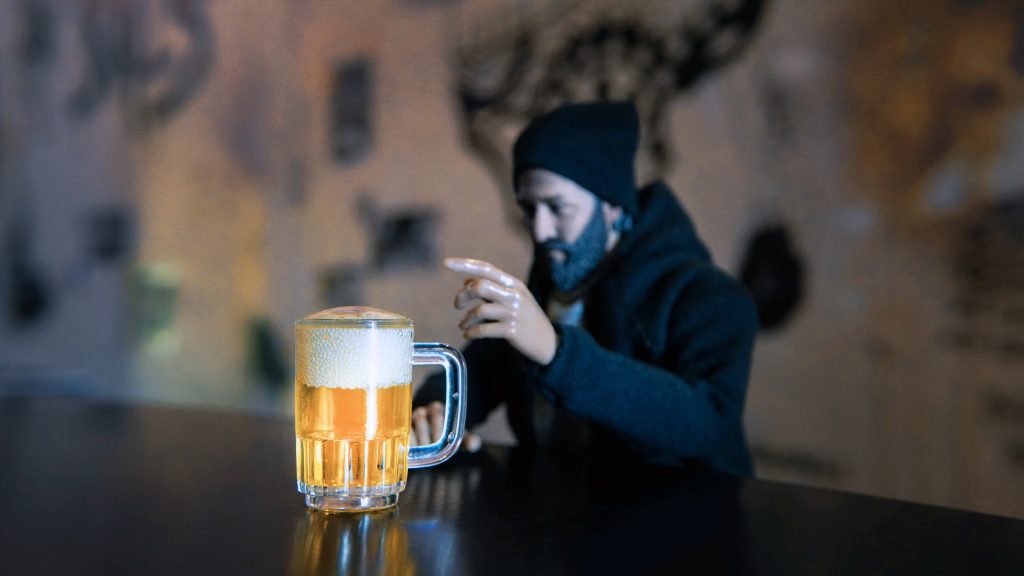 Content me is just there to hold the door open for complacent me. And he’ll more than likely bow and make some over theatrical gesture as complacent me walks in. Sheesh!

If you meet content me, mock his ironed socks, grab the yellow Hungry Hungry Hippo before he does, set the volume to an even number, and ridicule him for this post.

Just don’t let him know that he made me remember to remind you to get your entries in for the November #tp_photochallenge_fairytale challenge and the BBTS Black Series giveaway!