The Foundation Series: Sharpen The Concept

The funny thing about photography is that so very little of the time spent making an image has to do with pressing the shutter button.  All of the magic in a successful photograph happens before or after the click of the shutter.

Photography is about light, colour, gesture, intent, composition, story.  All of the technical aspects, f-stops, ISO, depth of field, shutter speeds, megapixels, sensor size, lens sharpness, are all just tools.  They are a means to serve the end.

Photographers Create Images, Cameras Do not

When boiled down to its most simple function, a camera is just a tool used to capture light.  The camera doesn’t care what light is being captured. It doesn’t care if the image it records is compelling, or beautiful, or impactful, or dull and boring.  It just captures what is in front of it. The camera can’t control or shape the light. It can’t change how light falls across a face, or change a model that is unnaturally posed.

When a photographer comes across a scene, whether out in the world, one one they create in a studio, it is their job to use all of the tools available to capture an image.  Sure they will use a camera to capture the image, but it is everything the photographer does beyond that is what makes the difference between a great image and a crappy one.

Toy Photography Is No Exception

This is doubly true of toy photography.  Regardless of the situation, whether in studio or in the real world, the moment we place a toy figure down is the moment an image begins to be made.  Long before the camera clicks we need to make those decisions that ultimately affect the final image.

Knowing which decisions to make, and making those decisions happen, that is where the real magic lies.

Other decisions may include how much to do in camera, or how much to do in post.  If there is a distracting background element, do you try to remove it in camera by changing the angle of the lens, or do you decide to clean it up in Photoshop later?  Will you add in extra light and shadow by using lights, or will you dodge and burn later? Will you throw some sand or blow some smoke, or add all of that in post? The choice is yours.

Even if you are a Photoshop wizard, some things are easier to do in camera, and some things are easier in post.  Light is easier to capture in camera – after all cameras excel at capturing light. Depending on the situation smoke effects may be easier in camera, or in post. However things like creating a realistic lightsaber glow, or making a droids eyes glow, is much better done in post.

If you think about it, doing special effects in post is how Hollywood does it as well. 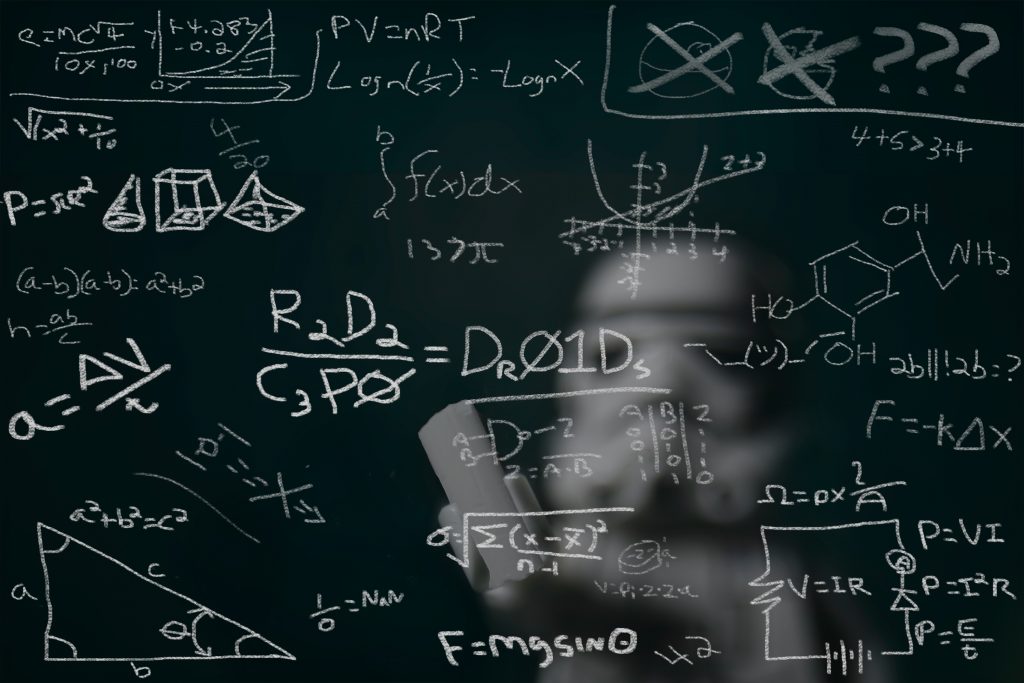 Of course we can’t completely ignore the camera.  The capabilities of the camera are an important factor in how the image is captured.  Understanding the camera is important. However the fact remains, the camera, whether a cell phone, a cheap point-and-shoot, or the best DSLR that money can buy, all the camera does is capture light.  A very important role, but it is just one step in a larger process.

Ansel Adams once said that “there is nothing worse than a sharp image of a fuzzy concept”.   The camera takes the sharp photo. It is the photographer that sharpens concept.

So I would encourage all of us toy photographers to spend more time studying all of the tools we photographers use.  Study how light falls on objects, and how different angles affects mood. Take the time to watch people and notice what gestures they do are compelling, and which are boring.  Study colour and find out how they work together, and how they make us feel.

Therefore, before you pick up your camera to make your next photograph, use light, gesture and colour to create and craft your image. Make the decision as to what needs to be done in-camera, and what needs to be done in post.  Change the models pose or position to ensure the light and gestures match your vision. Sharpen the concept.

Then, and only then, click the shutter and capture your art. 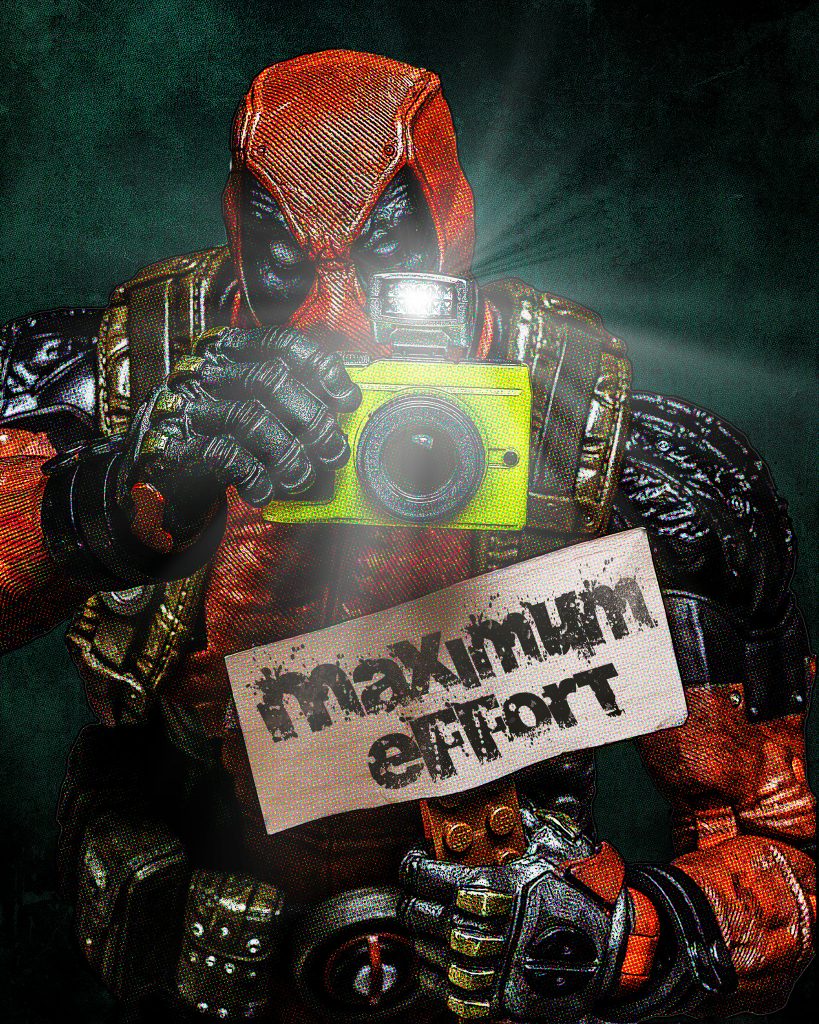 Give maximum effort to sharpening the concept before clicking the shutter.