Mental health and wellbeing is something that has touched everyone in one form or another. According to the UK National Health Service, 1 in 6 people experience common mental health issues such as anxiety or depression in any given week.*

I’ve suffered with both depression and anxiety since I was a teen and it took me a long time to admit that I was ill, and even longer for me to seek help. Unlike other illnesses there are no visible symptoms and for long periods of time depression wouldn’t affect me. But the more I pushed that stuff down, the more it bubbled up. And things got much worse. At that point, I sought the help of an Emotional Therapist who let me unload 20 years of frustration. Just as importantly, they helped me organize and understand my feelings. 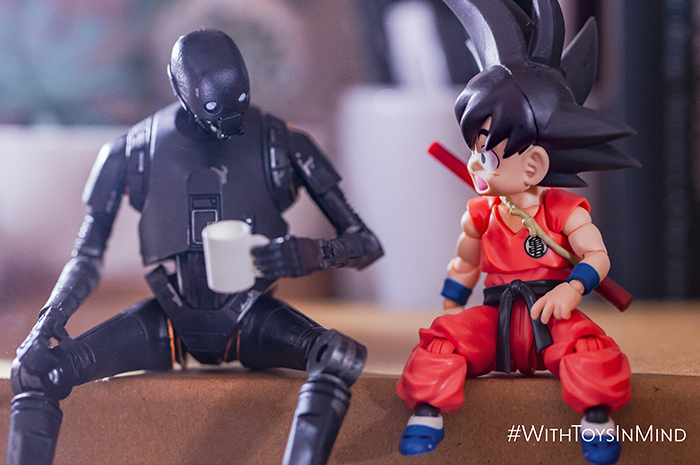 Amongst many of my creative outlets, macro photography has always been the most satisfying, although problematic hobby in cloudy, overcast England. On days when a cathartic walk looking for interesting bugs and flowers in the local woodland wasn’t an option, I found willing models in Lego minifigures. Using the knowledge gained from time spent making films, I created cinematic images that I was really proud of and quickly discovered how rewarding this could be. 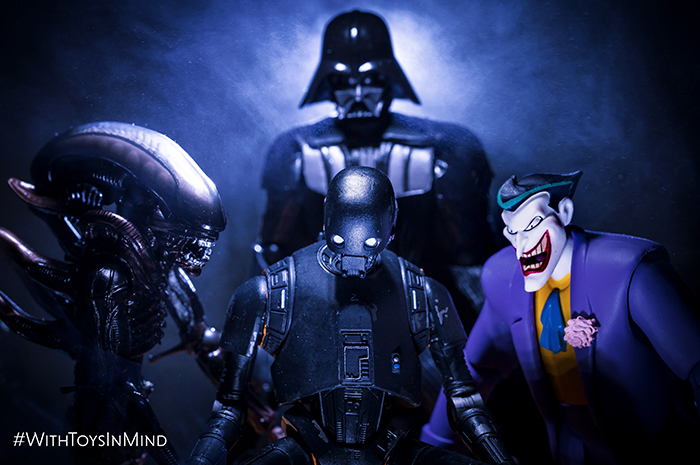 After posting a few images on social media and getting a good response, I stumbled into a well-established toy photography community on Instagram. Seeing the fantastic work of these artists motivated me to branch out into other toys and figures and to consider different set-ups, scenarios, and lighting styles. The support I have received from fellow toy photographers and the generally positive ethos of everyone – from those with ten’s of followers to those with ten’s of thousands – inspired me to go even further with the medium.

I felt a need to use this extremely positive platform to start a discussion about Mental Health and I want to use toy photography as a way to communicate. Creating images that represent my own experiences and show how I’ve combatted mental illness.  I also want to open this project to the wider community and get them involved. Toy photography has provided a creative outlet for me and has positively impacted my wellbeing in so many ways. I am hoping that there will be at least a couple of other folks who feel the same way. 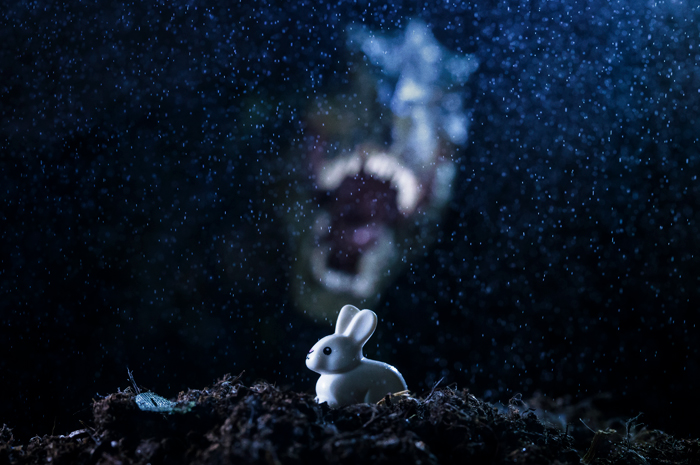 After fielding opinions and advice on Instagram about a couple of different hashtags, I settled on #WithToysInMind and the response has been phenomenal.

There are no rules for participation, but I want to avoid concentrating on images of destruction that are closely intertwined with mental illness, e.g., suicide, violence, drugs, and alcohol abuse. Instead, I want this to be a communication of what it’s like to feel certain ways, and how to manage emotions like depression and anxiety. After announcing the start of the project, posts using the #WithToysInMind tag started streaming in, as well as lots of feedback about how the project has encouraged people in different ways. It has been humbling and empowering to see the vastly different and personal depictions of mental health, illness, and personal triumphs. 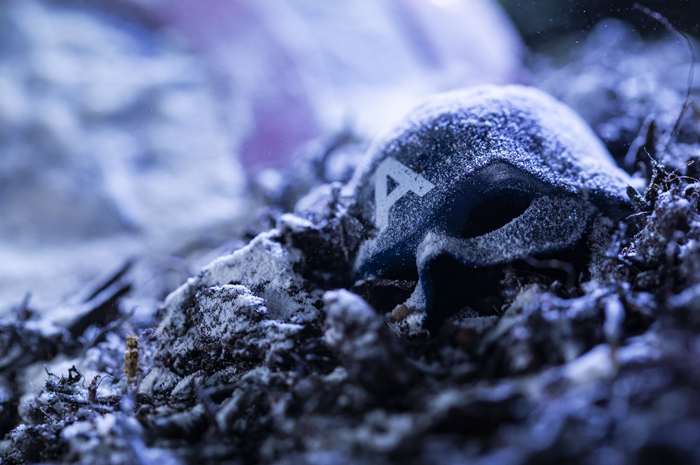 The conversation is just starting

Despite starting this hashtag, I know that its popularity has nothing to do with me. As a society, we have begun talking about this subject. As more of us have honest conversations with each other about how we struggle, the taboo will fade further into the background. The posts you find in the #WithToysInMind feed show just how nuanced, and personal the subject is. I hope that these images can be one small part of a much wider conversation.

To find out how you can get involved with the #WithToysInMind project please see the FAQ in my Story Highlights. I’ll also be posting a collection of my favourite community images on Mondays to coincide with #MentalHealthMonday. 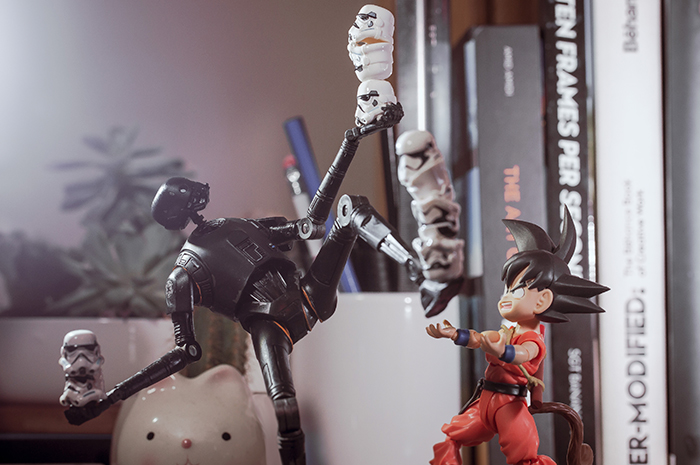 About the Author: Dan Leonard