Yep, another post about the Oregon Toy Photo Safari. Well, it’s not really about the safari, it’s more about something I took away from it; some lessons learned.

I mentioned admiring toy photographers as they posed and ensured all points of articulation on their toys were spot on. The poses were rehearsed and figures were adjusted, resulting in articulated perfection.

I also got my voyeur on as photographs were set up. For someone who’s setups have predominantly involved LEGO and were mostly “hit and run”, witnessing the articulated photographers performing their setup rituals was captivating.

Witnessing the sheer brute force demonstrated by David (@fatherfigures) as he hulked giant logs across creeks or mammoth pieces of driftwood out of the direct sun into the shadows, made me aware that I need to get back to the gym. The measured thoughts of Jax (@plasticaction) as he studied shots, reconsidered angles and poses, and re-attacked his subject, made me realise I need to slow down and take my time. The choreographed rehearsal of stances and poses from Austin (@toy.at.heart) made me think I need to pay more attention to the accuracy of my shots. And seeing the group tackle of a photo, bouncing light, spraying atmosphere into shots, blasting air into the debris, made taught me that venturing out solo isn’t always the best way to hunt a good toy photograph.

I learned so much. And this was just the tip of the iceberg.

I learned wiring techniques. I learned how to better add atmosphere from an aerosol can. And I learned that no matter how serious the setup, laughter always makes a shot better.

Armed with my newly acquired knowledge I was ready to hunt a new type of toy photography over the weekend.

I wasn’t taught how to deal with gale-force winds, driving rain and single digit temperatures (although I was taught how to convert it to 40°F) however. The weekend was a blustery, sodden, frigid bust!

But I still got to put the posing, planning and preparations into practice as the vile elements kept me indoors.  When the winds eased and the rain subsided, I was ready to resume my planned onslaught. 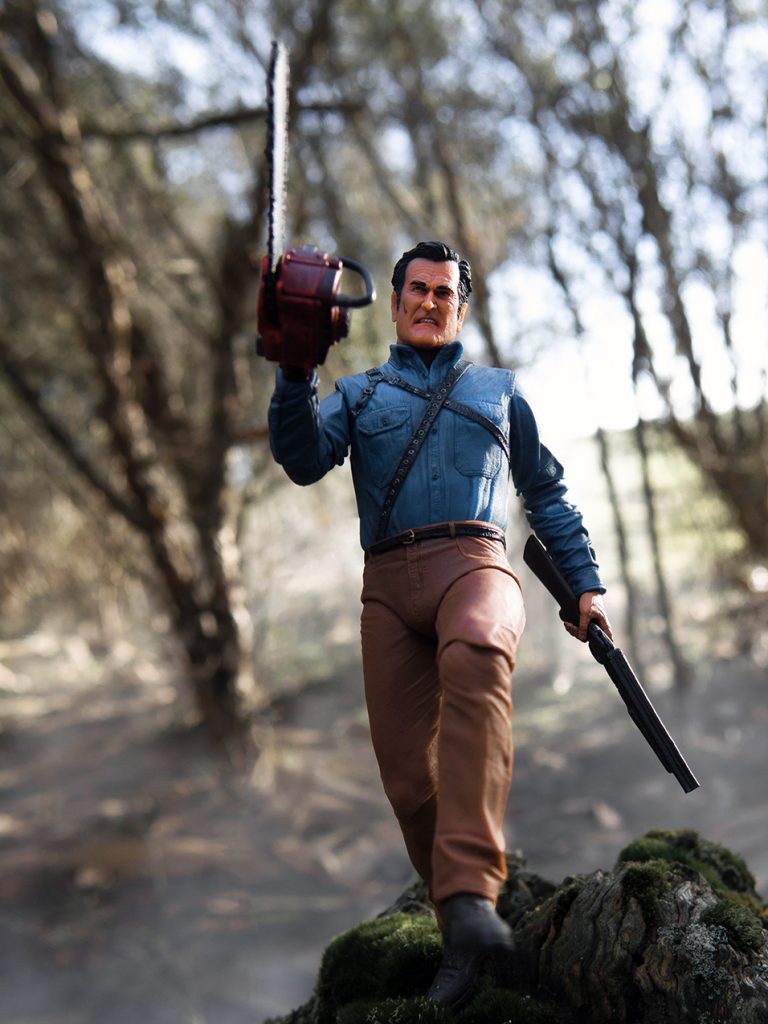 “I’m not gonna fight that thing with a clear head!”

I hulked a log into a better position. The shitty weekend weather gave me time to think, reconsider and rethink.  I also had time to rehearse poses and readjust the figures to be more ‘articulated accurate’. And I contorted wire and framed it to be ‘mostly’ out of shot. I shook a can of atmosphere. And I enlisted the help of one of the smalls to add atmosphere, and laughs.

Yes, I learned a lot. And yes, I’ve got a lot more to learn. Watching these Toy Photography beasts in their natural environment is something that has changed the way I look at toy photography.

What are some things you’ve learned from watching other toy photographers in action?