Moss. We seem to talk a little endlessly about it’s use in toy photography, and today it’s my turn to jump on the ‘we love moss’ bandwagon!

As you might know if you’ve been keeping up with my posts, I’ve just come back from a week in the Lake District. The place is incredibly green (even when covered in snow!). There are green trees, there is green grass, and there is green moss.

I could have photographed for hours in some spots. At Derwentwater, a lake near Keswick, I even found a place where a whole day could easily be spent taking toy photos. It had a rocky beach, it had moss covered rocks, it had trees and it had endless fields of moss in every shade you might want. Perfection for an outdoor toy photographer. 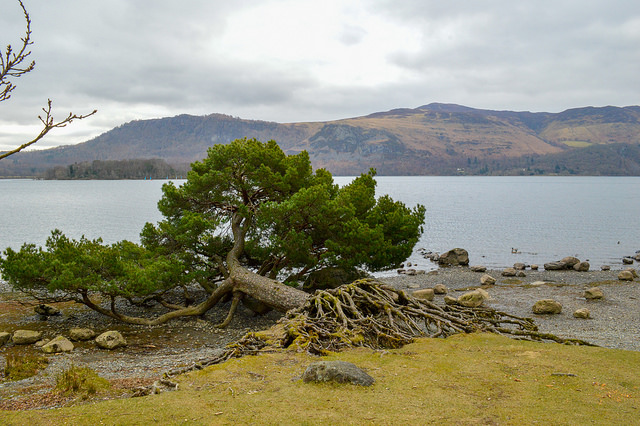 Across the whole of the Lakes, the moss just called to me to get my toys out and play. Here’s some of the moss patches I found that I particularly liked. 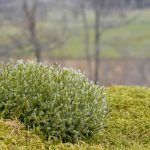 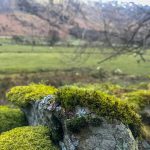 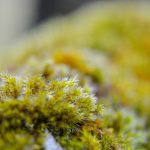 There are a lot of slate and stone built walls in the Lake District, and everywhere you looked, there was a wall with some kind of moss growing on it. So awesome! I often had to stop myself from trying to take photos at every wall we came across! 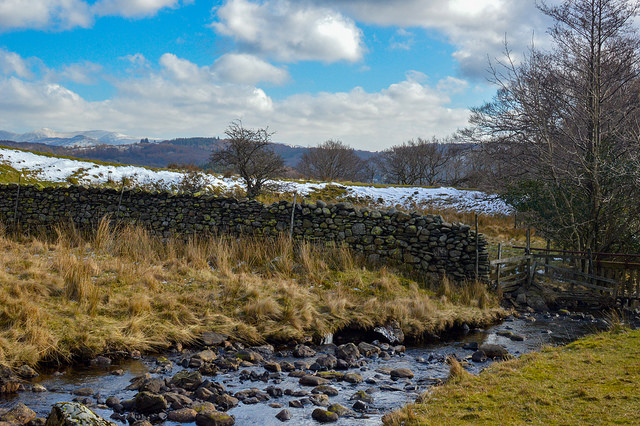 Whilst I mostly took a lot of landscape photographs without toys in (*gasp*), my toys did also get to go exploring in the green wilderness. I would never deny them (read: me) that chance! 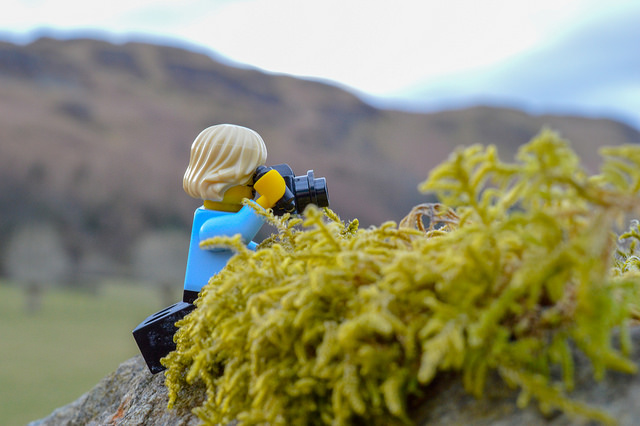 Moss photography at it’s most peaceful. (High Rigg fell in the background there.) 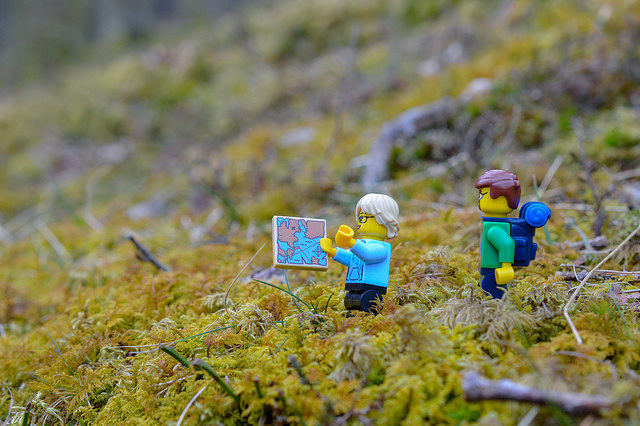 Which way are we going? I’ve only just learnt to read a map! 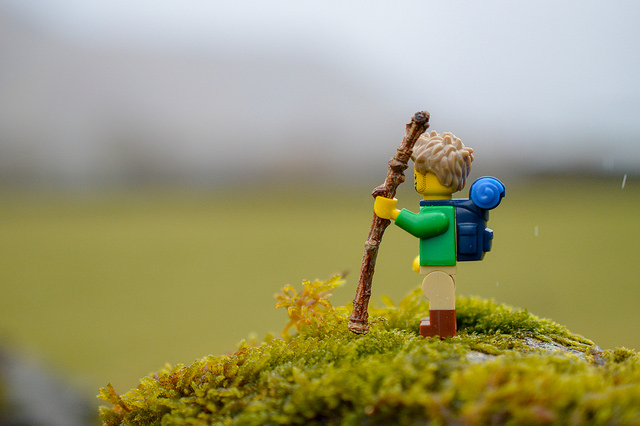 A great hike in the Lakes requires a good walking stick. 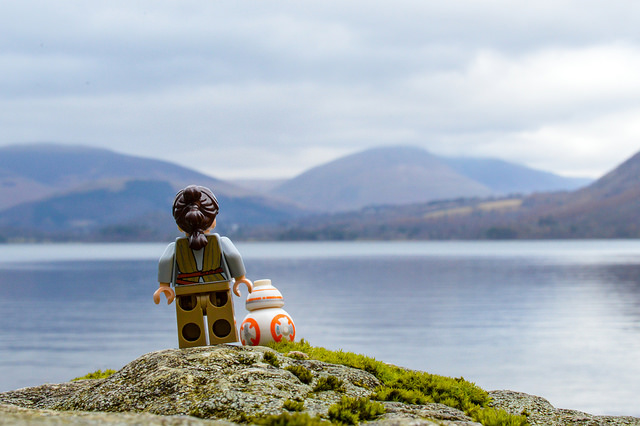 Mossy rocks with Rey and BB-8 looking out over Derwentwater. 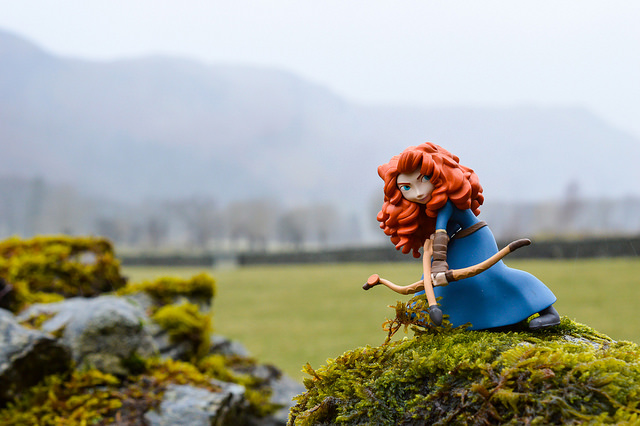 Be brave. Go on an adventure.

I won’t carry on about how wonderful moss is for a toy photographer, about how it scales so well for LEGO, about what it adds to photos in terms of textures and colours. We’ve shared all that before, and will almost certainly continue to wax lyrical about it for many years to come. But I will carry on a little bit about how beautiful the Lake District is, and how it makes for an amazing playground for toys! There is a location here for all types of outdoor toy photography and if you ever find yourself the North of England, it’s highly recommended to get out there for a couple of days! Make sure you bring your raincoat though! It can get a little damp!

(P.S If anyone is seriously interested in this as a location for a toy safari, let me know! Transport in the area is a little patchy but if there is any interest, especially from UK folk with cars, we could look at arranging something! I’ll take any excuse to get back up there!)