Reflections Of A Toy Safari – 2019 edition

I am quite convinced that there are few things better than hanging out with other creatives and engaging in ones art with them.

Having been at the 2019 Utah Toy Photo Safari with a bunch of fellow toy photographers my opinion hasn’t changed.

These are some of my memories from this years safari.

Southern Utah is an amazingly beautiful place.  It is a desert environment, which I thought may get old after a while, but I never did get tired of looking at it.   I mean, would you get tired of this?

The thing that really got me was the weather.  Having not spent a great deal of time in desert environments I expected hot and dry all the time.  However while I was there it got cool.  It rained. It hailed. I got it all.  It was fantastically awesome.

One thing that struck me was that, even tho we had a large park to hang out in, we tended to congregate in small areas (hanging out is the point after all), but even with 10-15 toy photographers taking shots all in close proximity, it was rare that we got into each others way. We are a compact bunch.

This was my second toy safari.  Last year I was still getting to know everyone, and I wasn’t sure how to act in a group.  This year I walked into the friendships I managed to make last year, and was able to jump right in to enjoying hanging out with everyone. 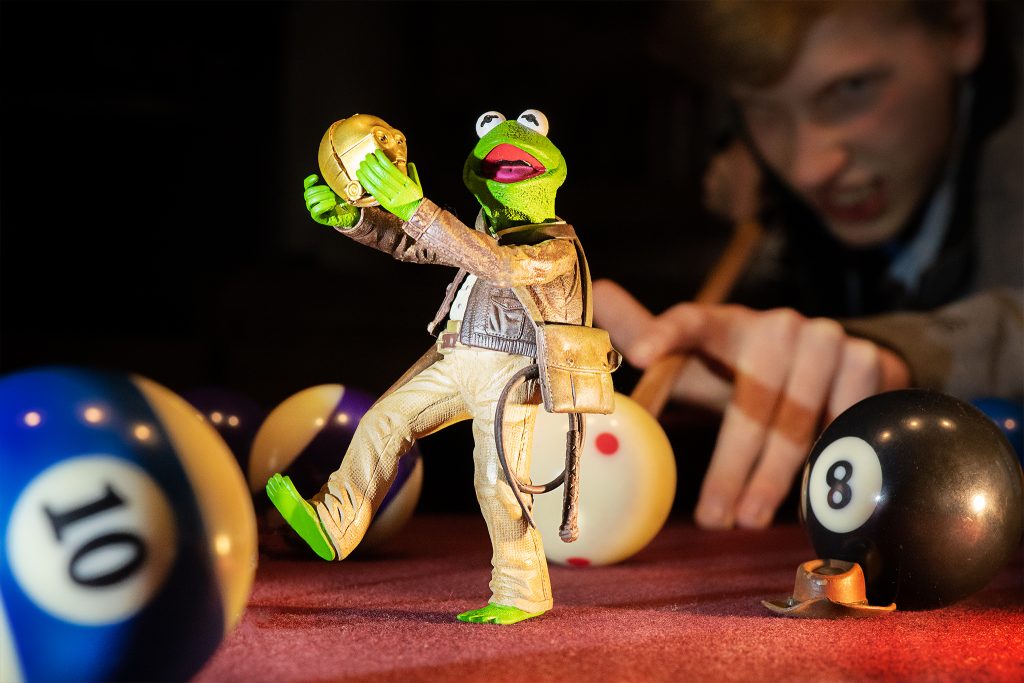 Actionstuff and I helped each other out on several shots, especially with practical effects like kicking sand into a shot, or using the Atmosphere Aerosol spray to inject fog effects into our shots.

Everyone was willing to assist everyone else.  As someone who shoots mostly alone, it was wonderful to have so many willing assistants, and to be able to assist others in turn. 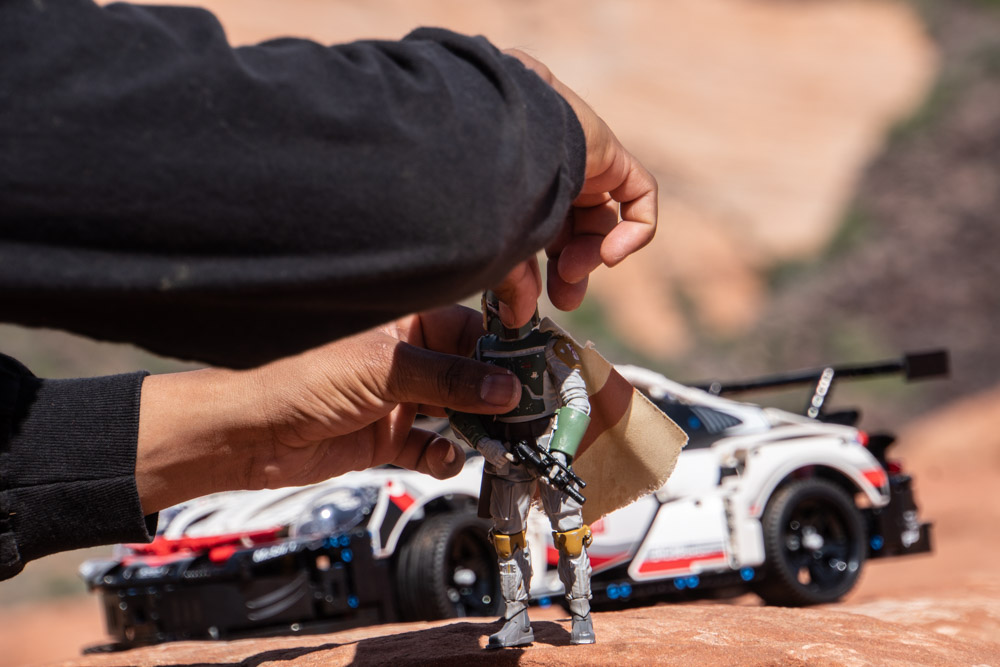 This year I took full advantage of everyone else being willing to share their toys.  In fact one of the first image I got was with borrowed toys. 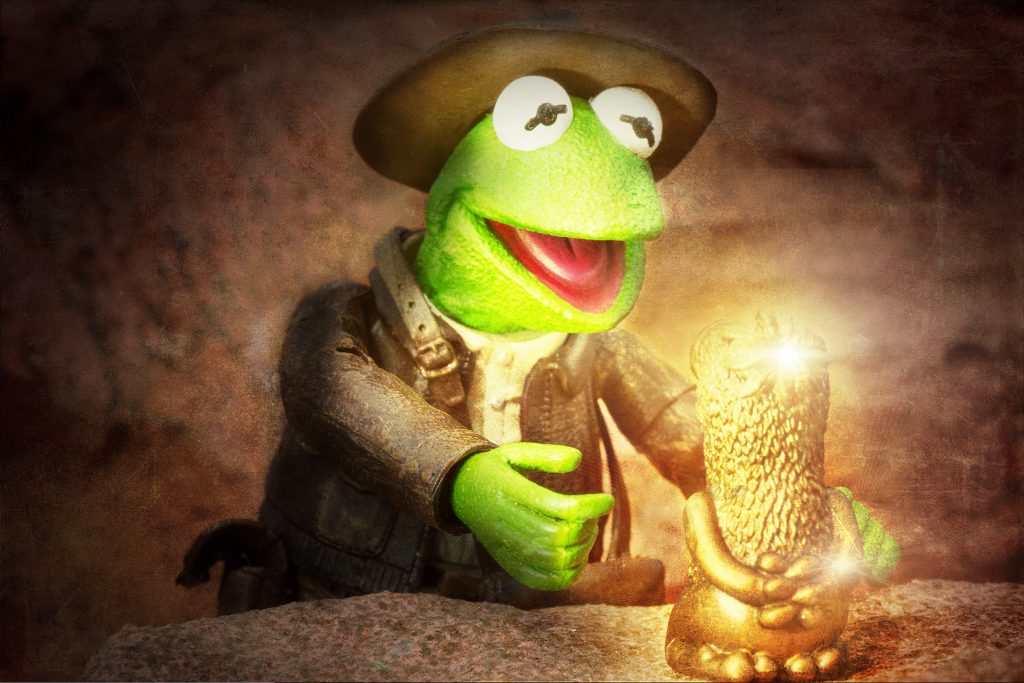 As for the toys I brought, they were up for grabs for anyone who wanted to borrow them.  It is really a good feeling seeing images others took with your own toys.  I highly recommend lending your stuff out if you get the chance.  It pays off with great artwork!

In fact, looking back at the toy photos I took during the safari, well over half of them involved toys borrowed from others.  It really sparked my creativity, and I spent a lot of time in my happy place: shooting toys.

Speaking of sharing toys, this brings me to…

I ended up carpooling with Shelly, in more ways than one.  First she offered to carpool us to our various outings.  She had a Jeep, so she was able to go places my rental car couldn’t, like this back trail to Grafton Ghost Town: 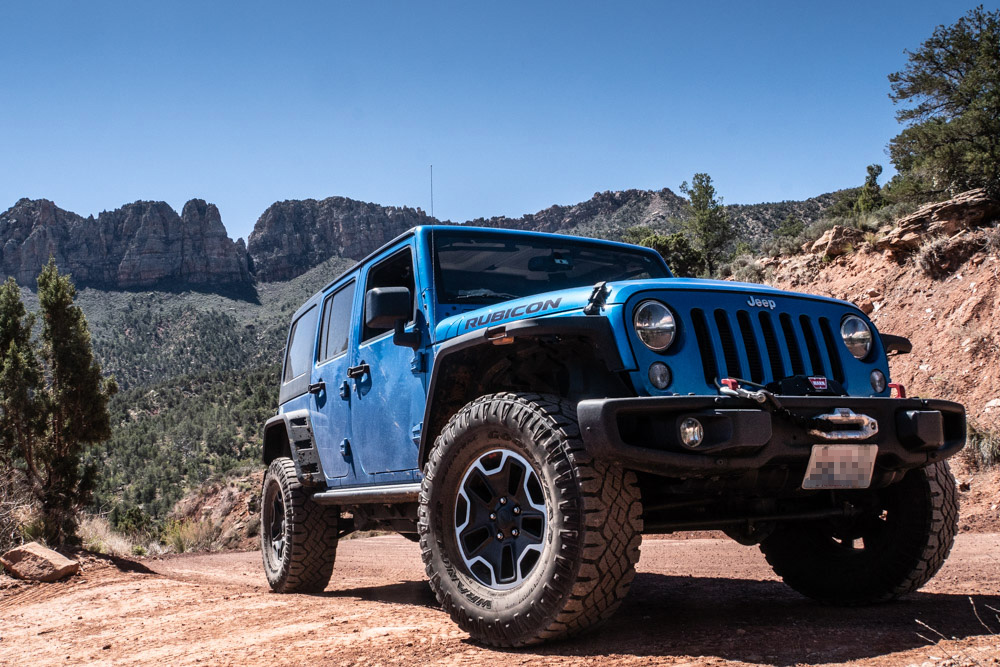 It was really nice spending the extra time in the car as we travelled from place to place, getting to know each other better.

Shelly also brought this really awesome LEGO Porsche.  We spent some time collaborating on some locations for her to shoot the car in, which was a fun experience.  As far as I can recall that was the first time we collaborated on a toy shot. I even carried the Porsche up the side of a mountain so we could shoot it with some great views. 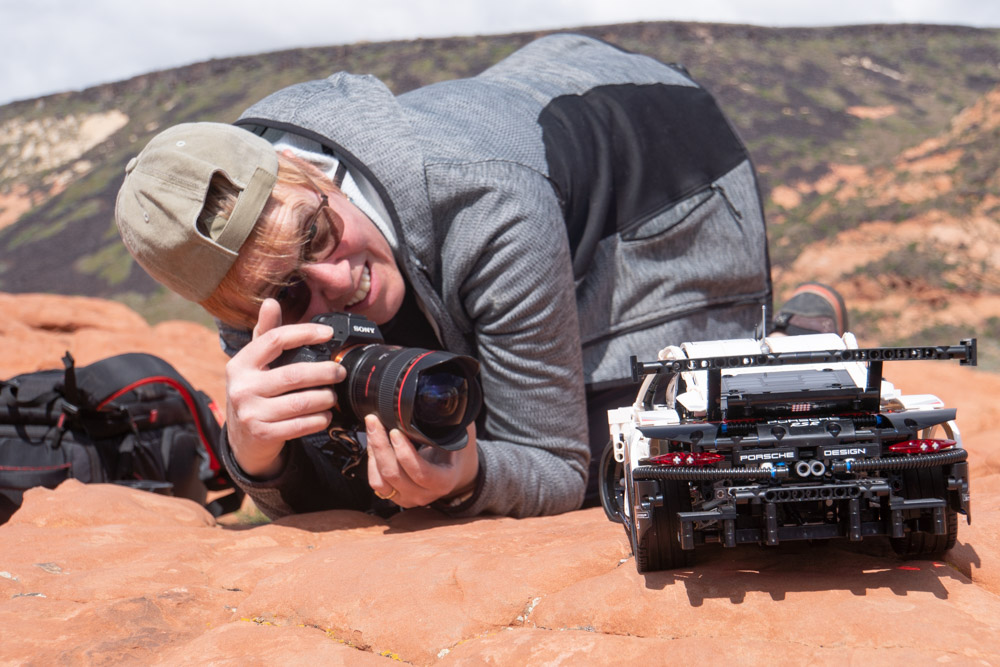 As luck would have it I also got to take the car for a “spin” in front of my camera. I must have spent hours shooting that car with various action figures, including the Ghostbuster Terror Dog I got from the white elephant gift exchange. 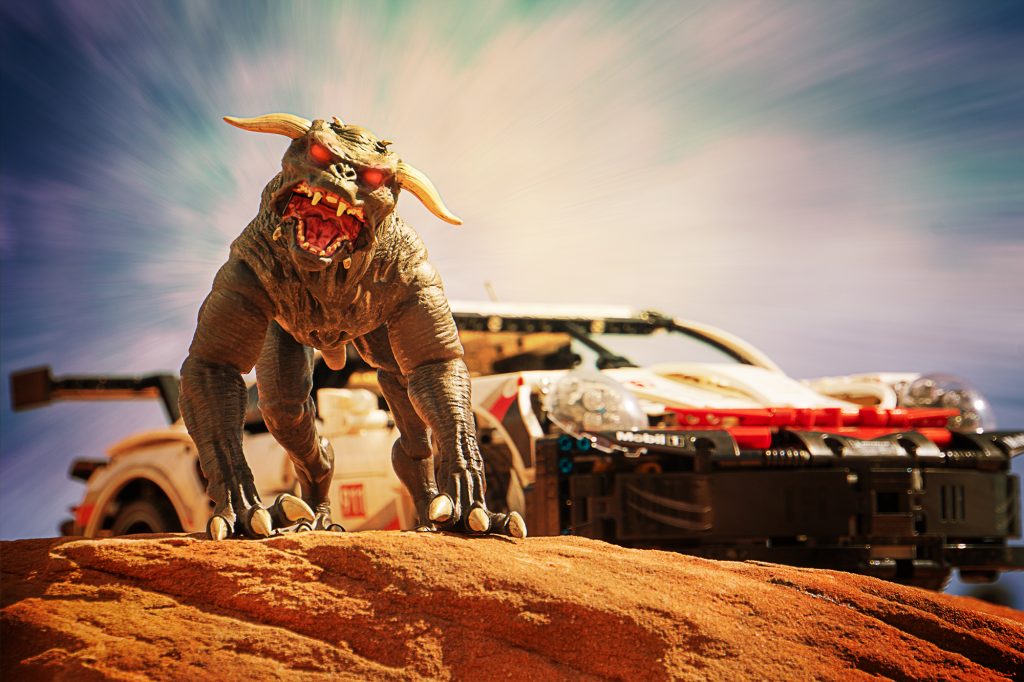 All in all I really enjoyed my time at this years Safari.  I really can’t wait until the next one.  Hopefully details will be announced soon so I can start planning!