After last years Kinder Surprise disappointments, I wasn’t going to get anymore to photograph.

However I couldn’t resist buying some when they were on offer last week. They were too tempting and I really wanted to get some of the little minions they contained! Plus, you know, chocolate!

This years toys were actually a lot better than last years. There were a few duff ones (that motorbike!) but actually, for a cheap toy, the minions actually had quite a bit of detail on them. Sadly none of the toys were poseable at all, but for what they are, I didn’t think they photographed too badly! Let’s take a look at them now. 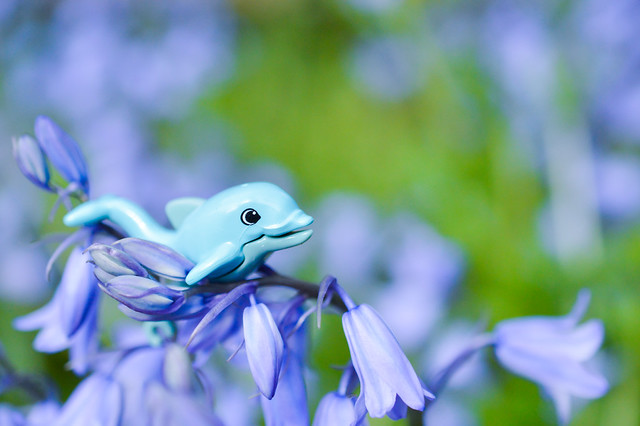 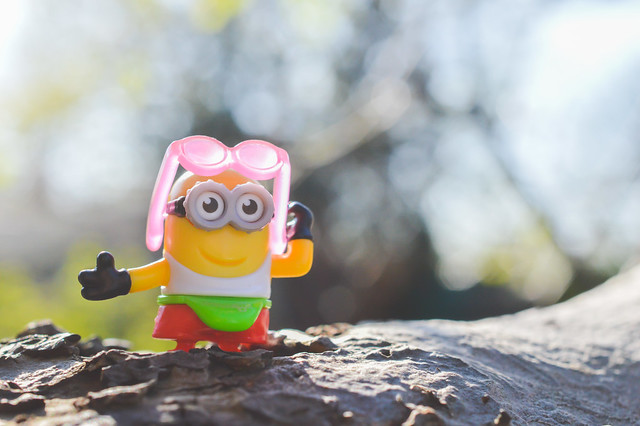 Sunshine in April? It must be time for a summer holiday wear then! 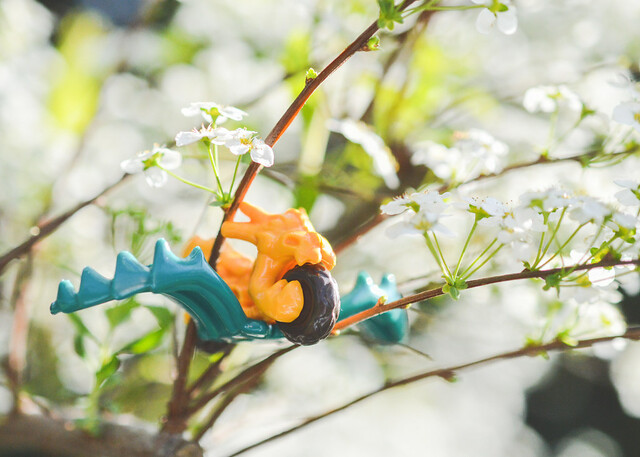 Crash landing, or ultimate landing spot? This motorcycle enjoys its parking spot regardless. 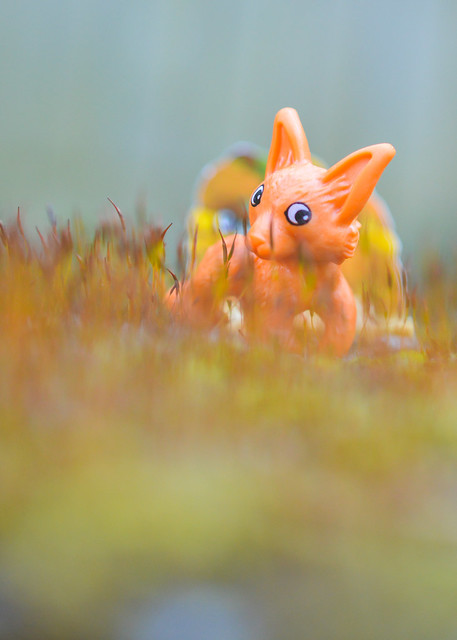 What does the fox say? At least, I think it’s a fox. 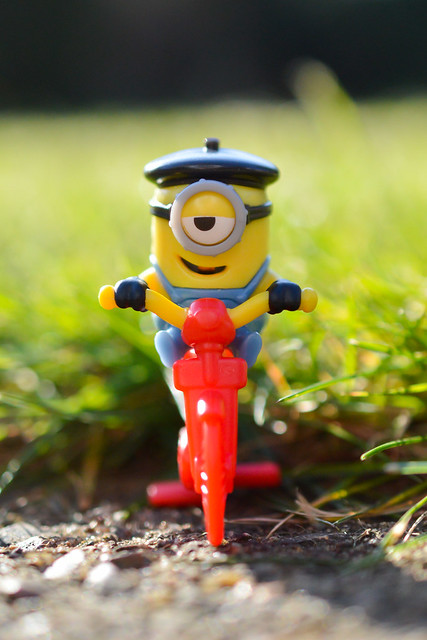 Are we back in Paris? This little cycling minion seems to think so! 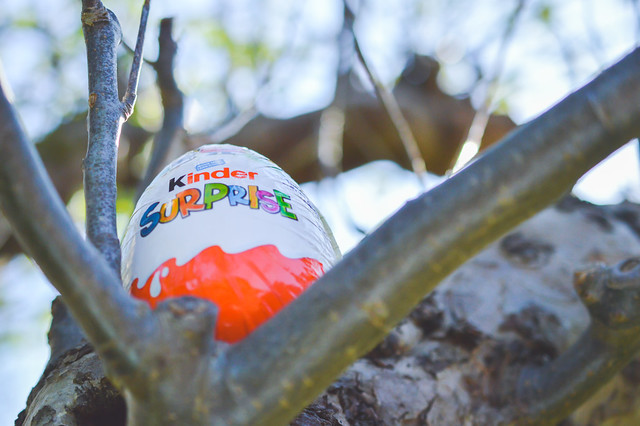 A really big Kinder Surprise, left in the tree, just for me.

I shouldn’t have bothered really. I got one of the minion branded eggs, which meant I got another minion. He’s kind of cool, and the concept is a good one, but the lack of printing on the shiny red plastic Chinese dragon made him really hard to photograph. I would have loved some more colours on this model to make it just a bit more interesting to photograph. 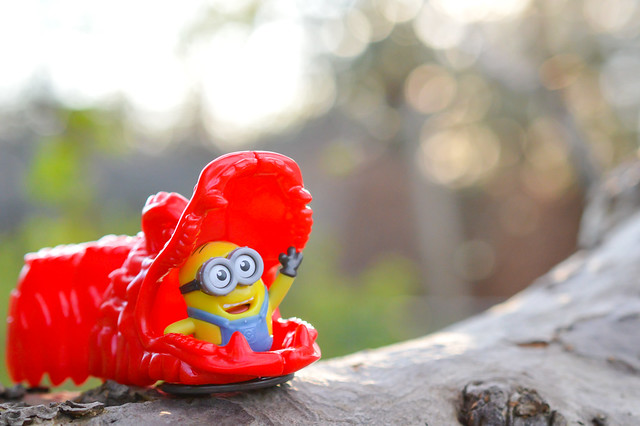 It wasn’t just Kinder Surprise on my Easter chocolate toy buying spree this year. I also took a look at a Cadbury’s Freddo treasure chest. In this I got the following cute model. He was actually quite fun to photograph, but has no printing on the back, so it’s just a forward facing toy in photos! 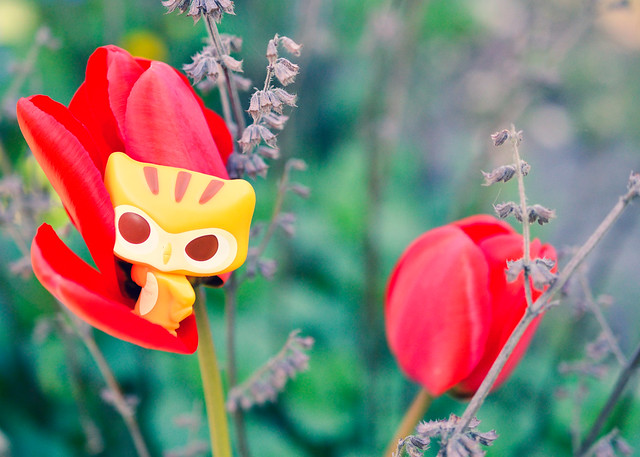 Overall, despite saying last year that I wasn’t going to get more Kinder Surprise toys, I do kind of like the challenge of photographing such a random selection where you really don’t know what you are going to get. I do think this years are much better than the ones I got last year, and the minions really are rather cute!

Did you get any toys in your Easter eggs this year? Will you be taking photos of them, or consigning them to the bin? Let me know in the comments!