The toys of Kinder Surprise

What with it being Easter tomorrow, I decided to break out the chocolate early and get myself some toys in the process!

Cue me buying a six pack of Kinder eggs to relive my childhood. There was nothing better than a Kinder egg as a kid. Peeling the foil wrapper off, biting open the egg (or cracking it carefully in two), and then ‘surprise’, a toy! 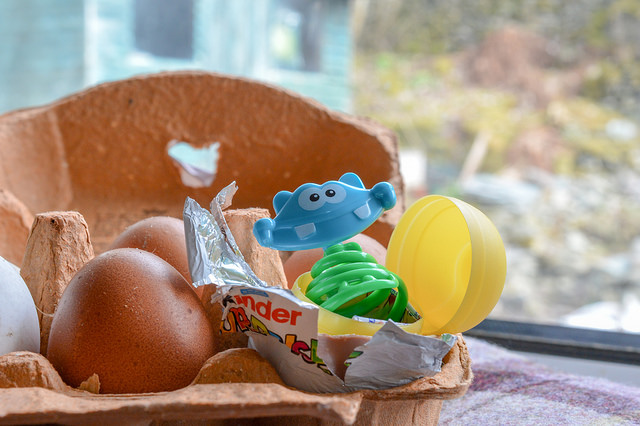 As kids, my brother and I collected many Kinder Surprise toys, especially the little turtles and penguins. I have a vivid memory (and possibly false, because kid memories are like that) of the mantlepiece being full of the little models. Here’s one of the original ads for the penguins!

It’s been a while since I’ve had a Kinder egg though, and I have to say that the promise of reliving my childhood has been sadly undermined by the toys I got! The chocolate was amazing as always though, as was the hilarity of carrying these six eggs to the Lake District (and back again because I didn’t eat them all!) 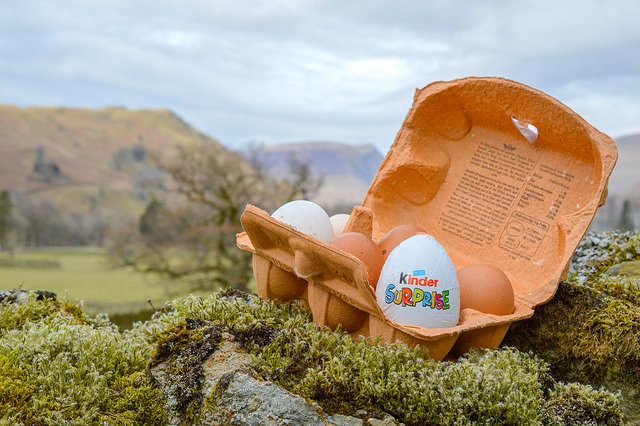 What toys could be hiding inside? 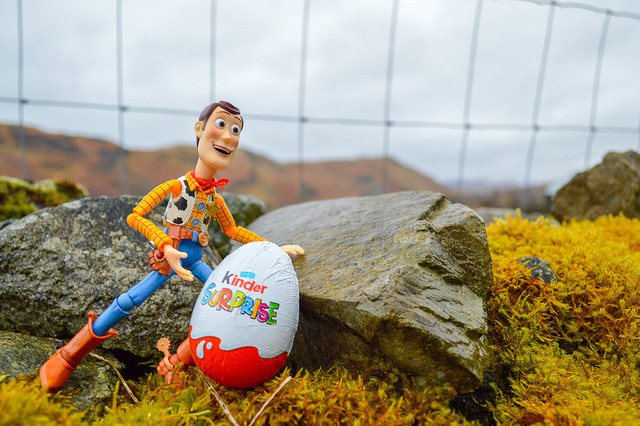 When I finally stopped playing with the eggs and ate them, I discovered that overall, the toys were lacking in detail, were not all that interesting, and to be honest, just made me a little sad.

But, I’m not one to be put off by cheap toys, and I gave it my best shot! Here’s what I ended up with after a little garden photo shoot: 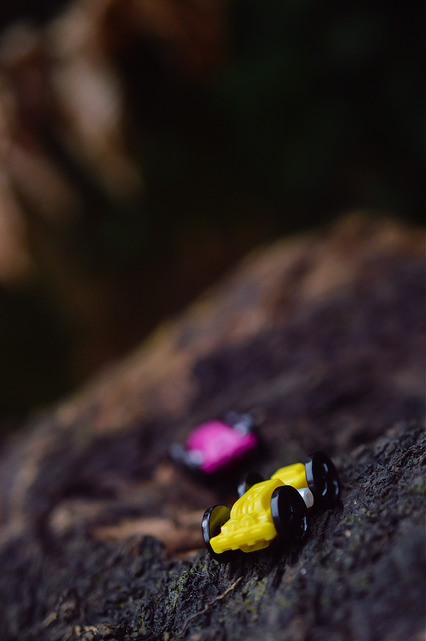 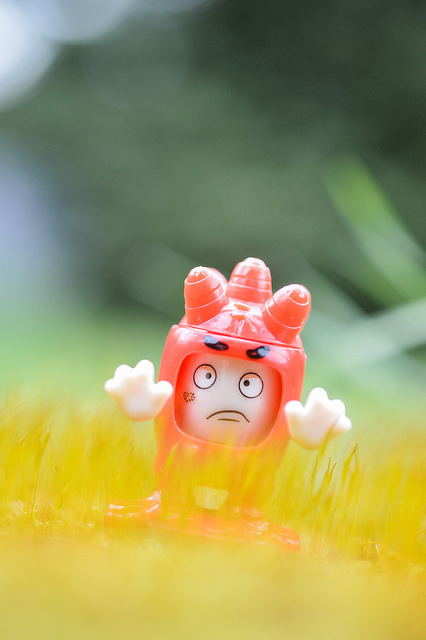 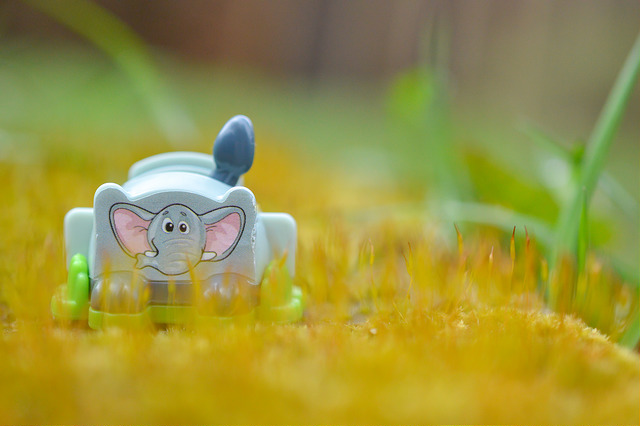 A stampy elephant (no really, you move it’s tail and it’s an ink stamp!) 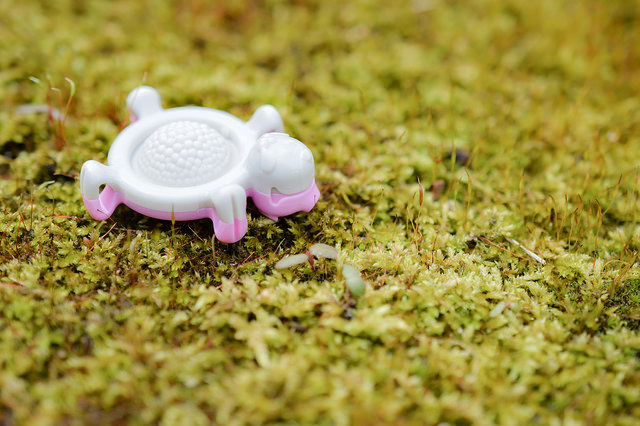 A pig in sheep’s clothing. (This one was the hardest to photograph! It just wasn’t working for me, at all!) 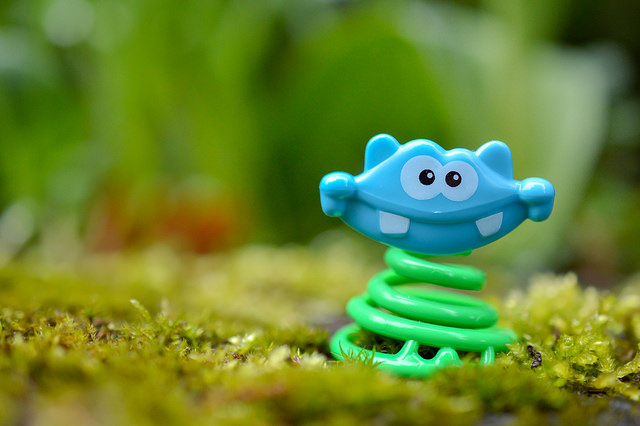 A spring in his step.

I’m not super happy with any of these photos, and in all honesty, I think I had more fun with Woody and the eggs than I did with the toys themselves. The lack of detail on several of these toys made it difficult to photograph them, especially that sheep! They also didn’t have a personality that spoke to me and that really made it hard to capture them (says the person who loves #nofigurefriday!)

Out of all of them the cars are probably my favourite, and they are just the right size for some future photos I have in mind, but the rest was a little bust! The little springy dude does make me smile but his future in my toy collection looks bleak!

Bring back the penguins is all I can say!

Overall this walk down memory lane just made me reminiscent of the ‘good old days’ of Kinder eggs. I think Kinder toys are probably no longer what they once were (or this batch was at least) and it’s unlikely I would buy them again for the toys! That said, it was fun little experiment to play with something different (and eat chocolate whilst doing so!)

Do you remember any ‘free’ toys like this from your childhood? Did you collect any of them? Have you gone back to them as an adult and a toy photographer to see what happens? Let me know in the comments! Oh, and have a great Easter/chocolate eating day/day off work!

If you like what we’re doing we invite you to support the blog by purchasing our book that celebrates our first year as a blog: A Year in the Life of Toy Photographers, 2017. The book is available for purchase as either an eBook or as a physical copy. All money will go to support and grow the blog. You have until March 31st to grab your copy!