Out of town, out of focus

I headed out on the Cambridge toy safari last week.

For me, blurry photos are pretty much par the course, but never more so than when I’m trying to take a relatively quick photo whilst out and about. I don’t have much in the way of technical camera ability and more often than not, I’ll put the camera down, and shoot a whole bunch of shots, hoping for that one good one. I’ll play with the f-stop, I’ll change the ISO and I might change the exposure, but other than that? Point and shoot! This results in a good chunk of blur though!

Blur can be interesting

Despite the fact that it can be irritating to get something out-of-focus when you are after something in particular, there is something I like about out-of-focus shots. Especially the ones that leave you guessing. The ones that are more like abstract paintings than failures in photography. 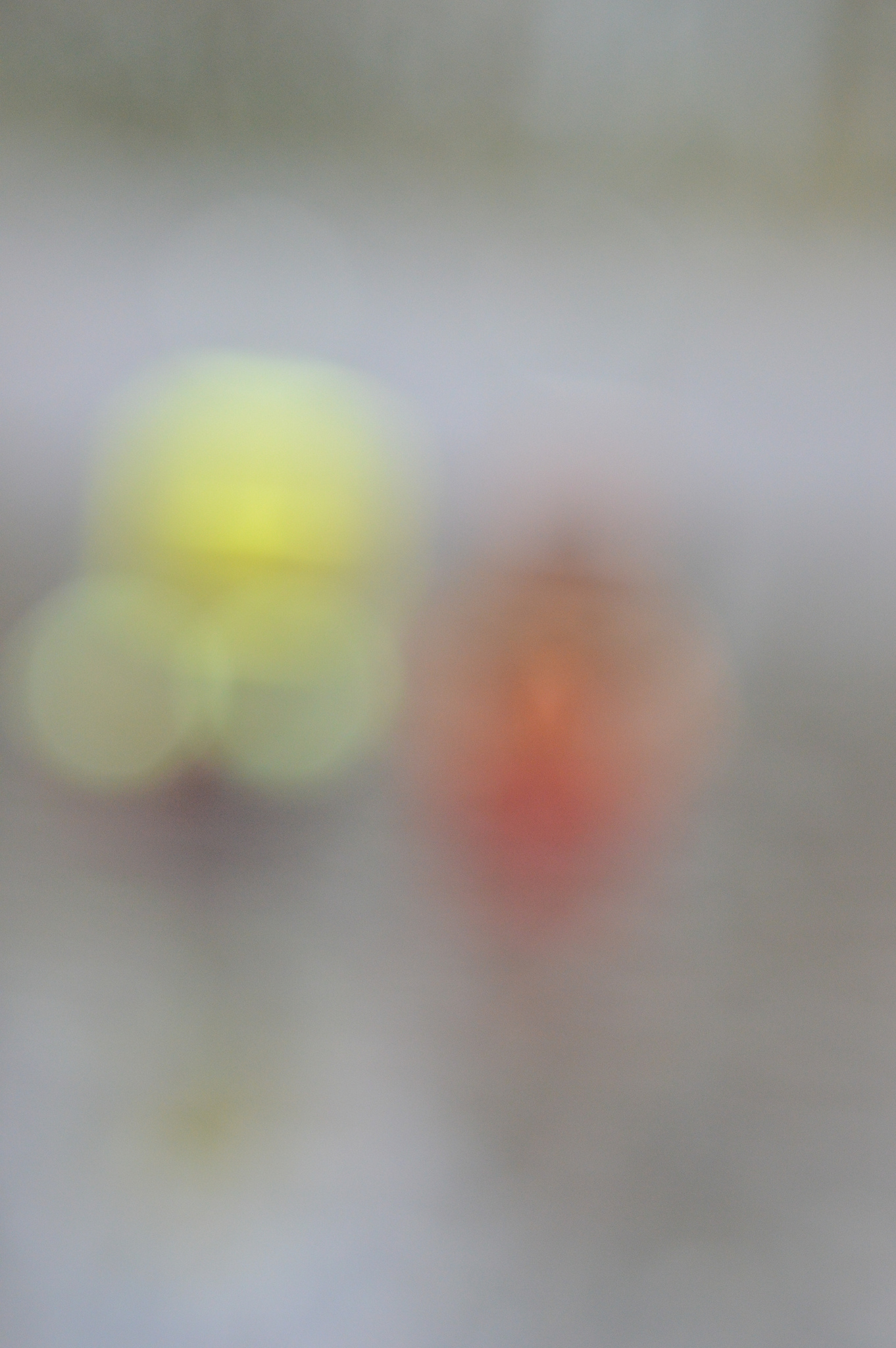 I thought I would share some of my out-of-focus shots from the toy safari. Because whilst they might not be traditional toy photos, they are made using toys. I’ve included some blurry photos that are a bit less abstract, as well as the more abstract ones. I’ve also shared the final outcome shot, so you get some actual toy photos as well! 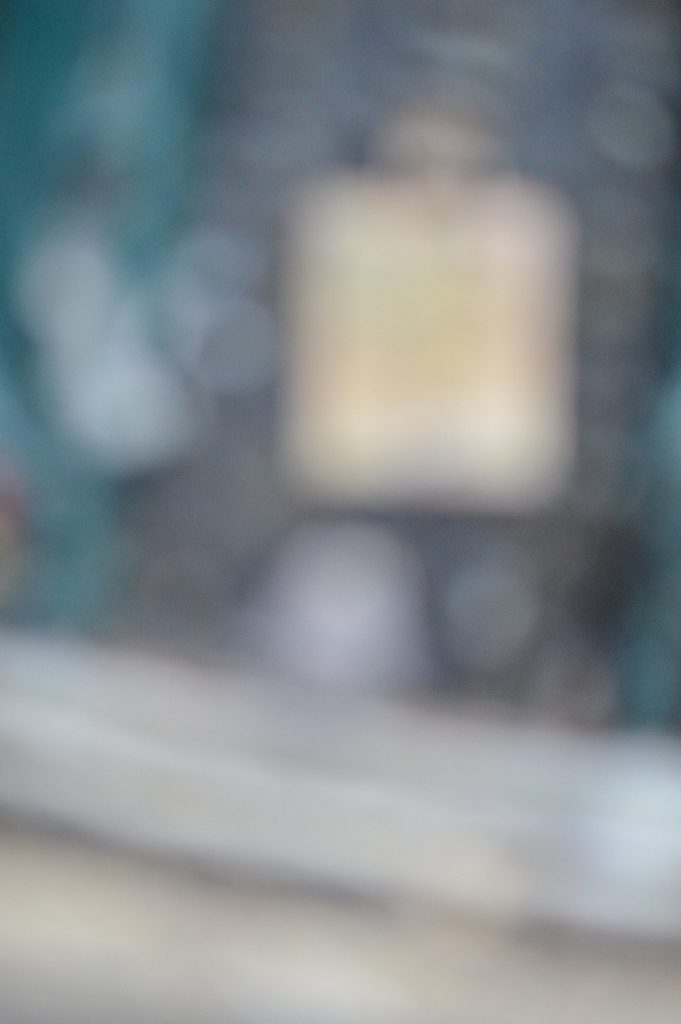 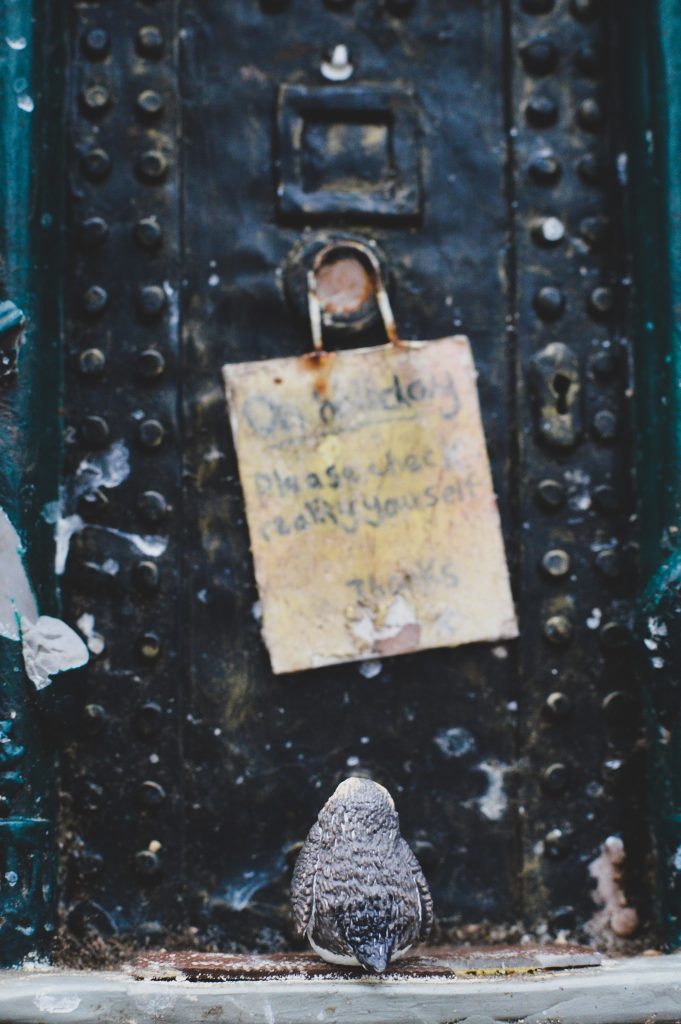 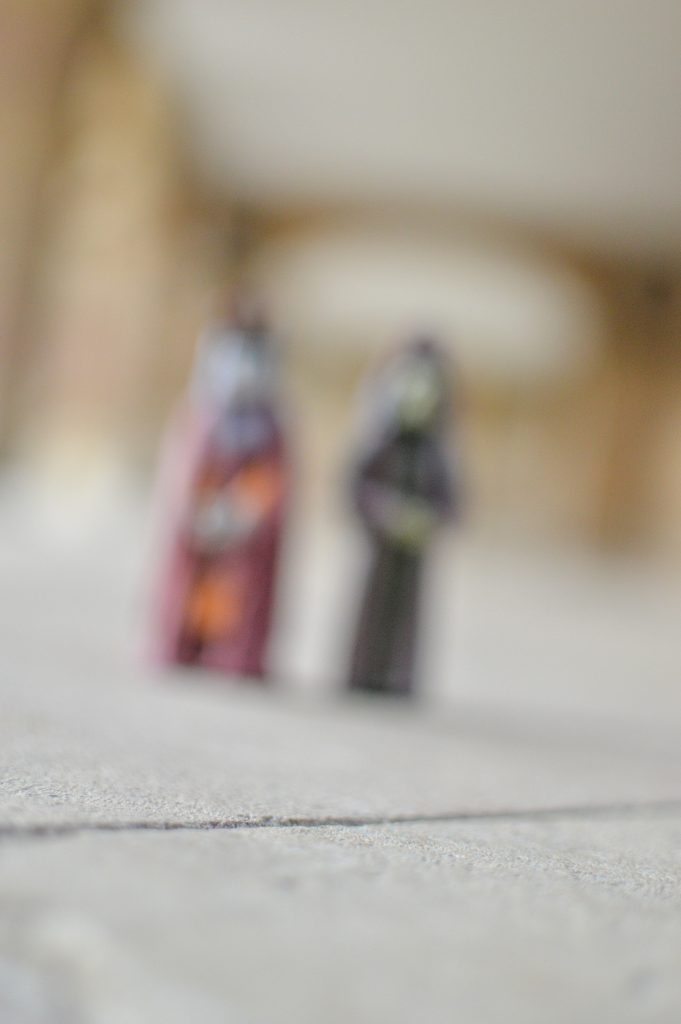 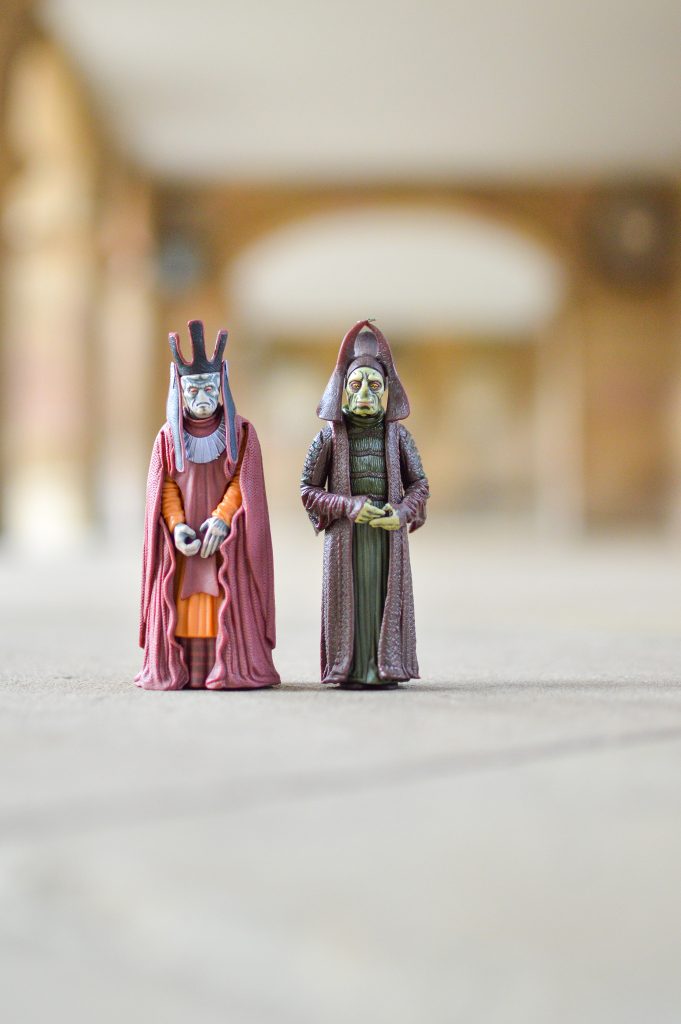 Focused in their wonderings 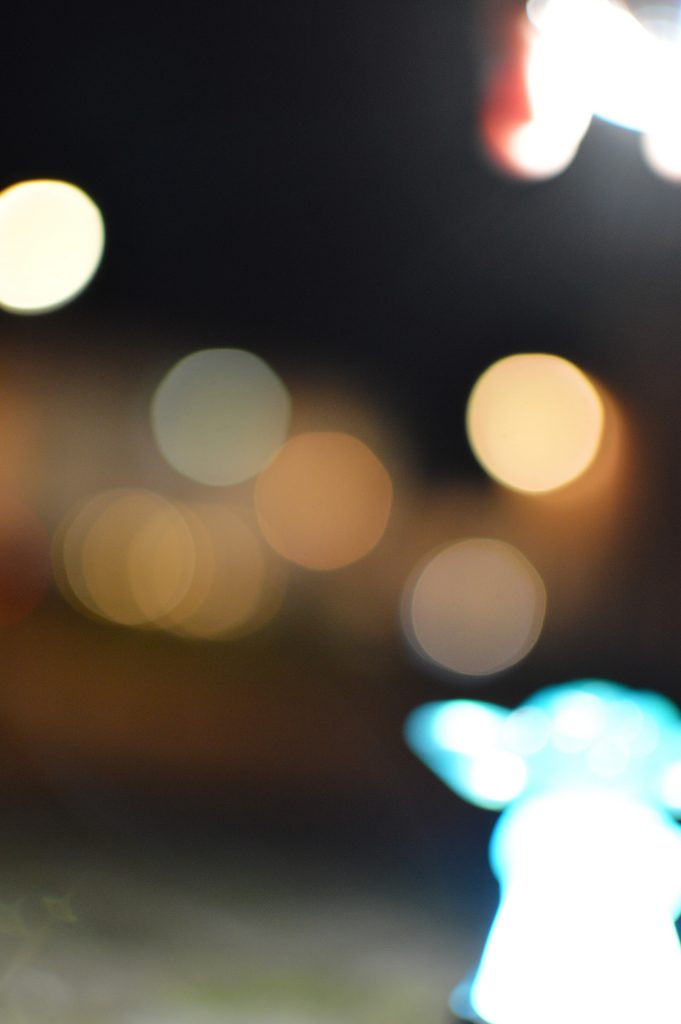 The light of blur. 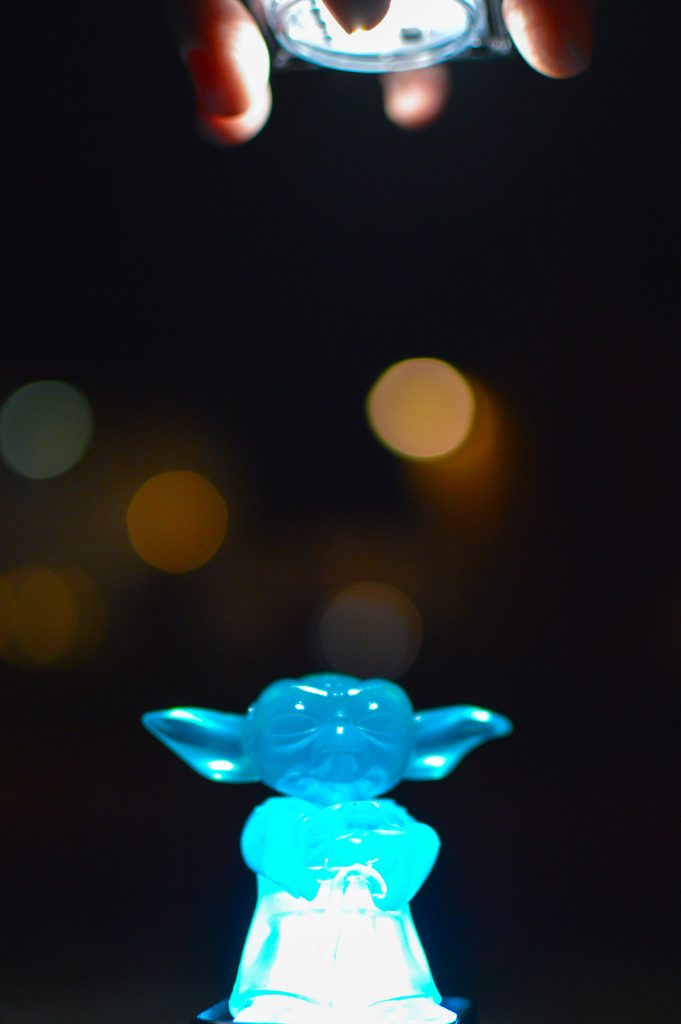 May you be well(ish) lit. 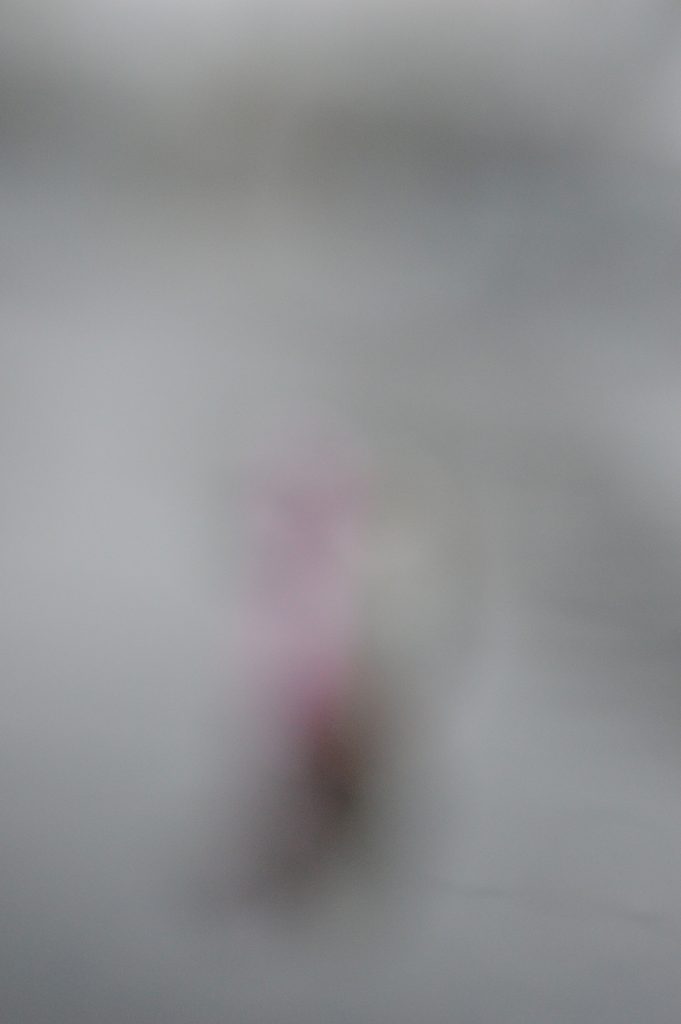 Yeah, what is this? Too out-of-focus? 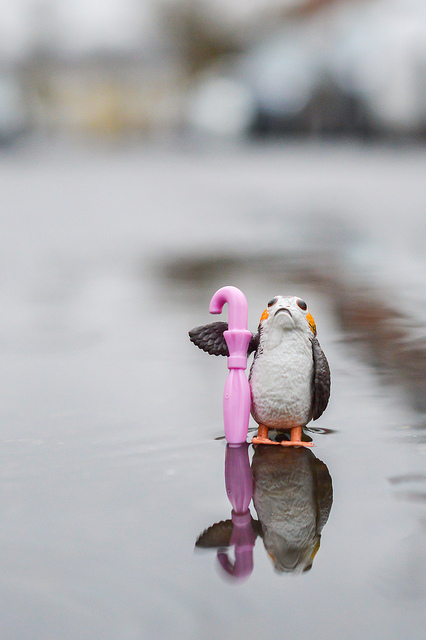 Do you like to make things a little abstract? Do blurry photos do it for you? Or do you like everything to be crisp and in-focus? Let me know in the comments! I’d love to see what people think about accidental and intentional out-of-focus photos!