Fake it until you make it

We’ve all heard the phrase “fake it until you make it”. It’s a very useful skill and one I’ve been using for a while now. But what if you don’t know what “make it” means to you? If you haven’t defined success, how will you know if your achieve it?

A corollary to fake it until you make it is “act as if you already have it” or simply “act as if” you’ve already succeeded. By trying on alternatives to current behaviors, you’re more likely to achieve the success you’re looking for because you can visualize a new and improved future.

While this sounds a bit like magical thinking, there is some validity to acting “as if” you’ve already achieved your goals. If you want to be seen as kind, act kind even if you don’t feel like being kind. If you want to be perceived as generous, then practice acts of generosity until you’ve achieved a reputation for generosity. Do you want to be seen as a good photographer? Then you will need to keep stretching yourself creatively until that day arrives. Because if you put the work in, it will arrive.

It’s not that difficult to set reasonable goals and then fake it until you make it.

For many people this is a popular strategy to gain success and one I’ve used myself. Of course there are limitations to the idea “of fake it until you make it “. If you want to be seen as successful then you simply act successful until you are. But heres the rub…what is success?

Profit? Prosperity? Gosh, two out of three definitions revolve around money. Is that how we define success? If this is the main measurement defining success; no wonder there is an undercurrent to make money from toy photography. It seems everyone wants free toys, product endorsements, paid product gigs or to score points as an affiliate partner. Anything that we can point to as a sign of our success. A reason we can point to that justifies all the time spent on line.

Back in the day we were told that on line success was determined by follower counts. Then the definition of success was changed to be the number of interactions and / or comments on a post. The goal post keeps changing so now I have no idea what on line success looks like. I can turn to online marketers and see how they define success:

Unfortunately when you’re an artist or creative you can’t really define your online success by any of these definitions. With an algorithm optimized for marketers and social media influences we have no control who is seeing our work so how to make sense of social proof? And unless you’re actively selling work on line the last two criteria seem irrelevant data points to be measuring anyway.

I’ve been playing the fake it until you make it game for so long I don’t remember what my original goal was. Why am I still sharing my images on line? What is the purpose? Can I be the only one who feels this way? Because there are no convenient markers that clearly point to my success or failure to assure me I’m on the right track I often feel a sense of floundering. I can always dig deep for my own reasons for making images, but then I soon wonder “now what?” Maybe thats why I feel so frustrated with social media these days?

Last year I took the steps to start selling my work in a focused manner. If I attain a certain number of sales per show I can at least point to my profits as a measure of my success. But obviously this isn’t an avenue available for many people. Nor would I recommend it except to the fool hardy and deranged.

I think its time for us to define success on our own terms. Create realistic and fun goals that we point to as we fake it until we make it together! 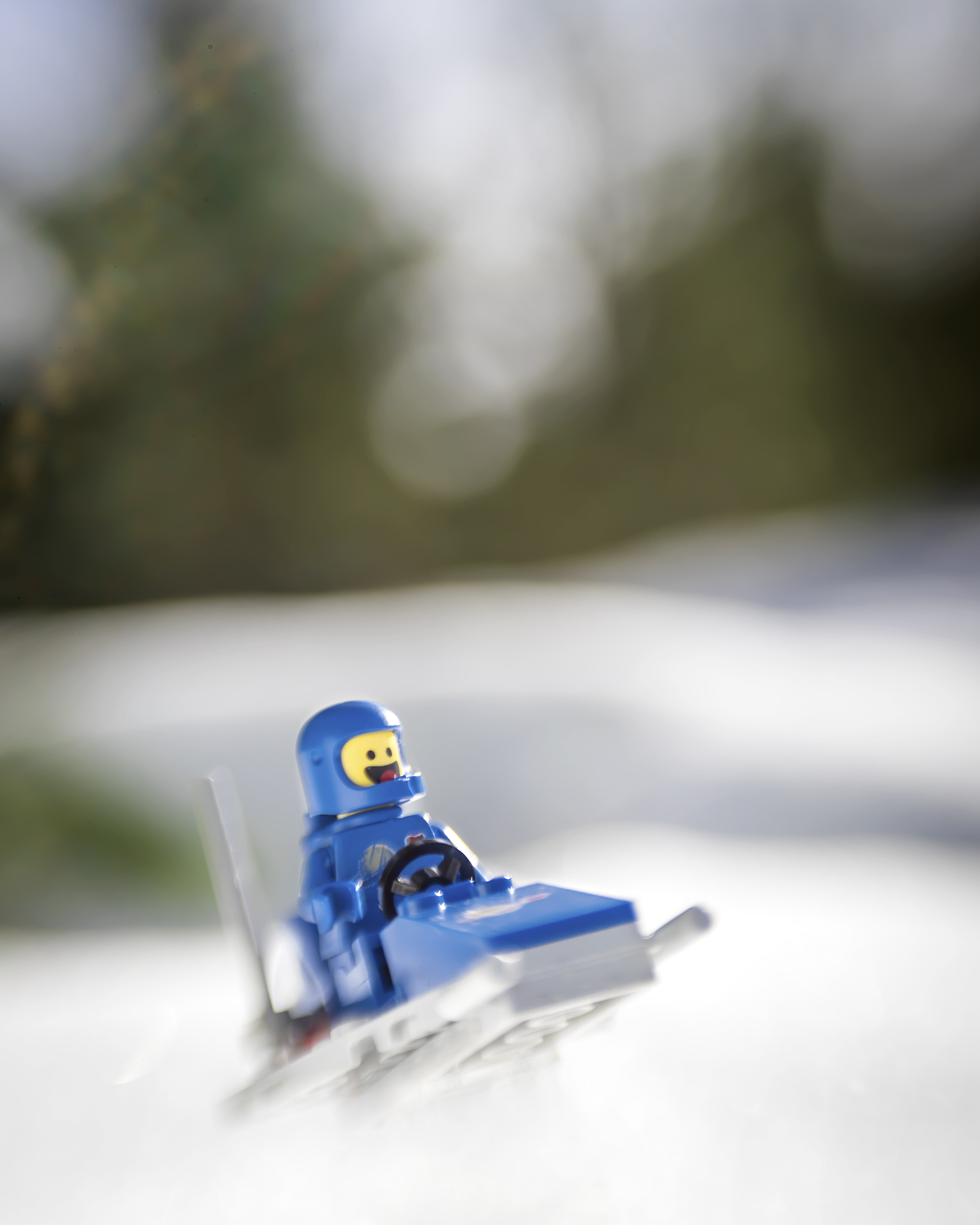 Because you all have better ideas that I have, I’m hoping that together we can brainstorm a few concrete examples of what success looks like. Lets define our success by activities and connections that aren’t based on money. Here are a few possibilities that I came up with:

Friendships: turn those online relationships into real friendships. Join a toy meet up in your area; reach out to a local toy photographer you’ve always wanted to meet and get together; when you travel reach out to local toy photographers and arrange a meet up. You would be surprised how much more fun the online community can be when you know the faces behind the photos.

Join one of the several smaller toy communities. As the ranks of toy photographers have grown it’s harder to find your community or online family. Because of this, their has been several groups that have splintered off and created smaller groups where its easier to make personal connections. We have our own MeWe community and Brickcentral has recently started an online forum. I’m sure there are Facebook groups that I don’t know about; lets start a list in the comments.

Create art for yourself. This is probably the hardest option because it requires you to keep the faith without any outside validation. But despite the difficulties, this can also be the most rewarding path. When you create work solely for your own enjoyment and purpose, it’s easier to ignore all the distractions of social media “success”. Who can best define your success other than you…the artist.

Fake it until you make it.

Here I am several years down the road of defining myself as a toy photographer and I still don’t know what success looks like. I will continue to fake it until I make it. And in the mean time I look forward to the upcoming toy photographers meet-up in April (there are still a few spaces left!), I will create work that is meaningful to me and I will try to visualize what success looks like. I’ve learned that if I can visualize success, the easier it will be to know when I’ve made it.

I realize there are a fair number of folks who play on social media for a variety of reasons: show off new toys, a creative outlet, stress reduction, social interaction etc. I fall into many of those categories too. But even the new folks who’ve only recently discovered toy photography love it when they reach their first 1,000 followers. None of us are immune to the behavioral engineering that comprises social media; they make it addictive on purpose. But at the end of the day I have 17k followers on Instagram, I help run a successful blog and I still don’t feel successful. So tell me how you measure success in the world of social media? Tell me how you do it so I can fake it until I make it there.