The Role of Muses

Recently I’ve been pondering the role a muse plays in my artistic journey. This started when Dinoczar tagged me on an instagram post that quoted a letter Nick Cave had written to MTV. In this letter Nick graciously declined his nomination for Best Male Artist that year in fear of offending his Muse. Again the idea of a Muse reared her head in an earlier post this week by Dave. Coincidence? I doubt it; there is no such thing as a coincidence.

Sometimes I take a photo and I’m in awe of what I captured. I don’t think I’m alone in wondering where my ideas come from, and how they’re translated successfully to the final image. Even if I pick apart the idea and execution in minute detail, there will always be some aspect of the creative process that can’t be explained; at least not very well. And this is where the idea of the Muse comes in.

What is a Muse?

In short, a muse is a mythical female goddess that acts as a creative guide for all types of artistic inquiry. She is the invisible force that guides and inspires our creativity. A muse is the intangible essence of the creative process personified.

The creative process is a mystery. Sometimes I have ideas flowing so fast I have trouble capturing them while at other times I’m stuck and have no idea where to point my camera. What separates these two states of creativity? Is life simply conspiring against me or maybe my Muse has abandoned me?

“My relationship with my muse is a delicate one at the best of times and I feel that it is my duty to protect her from influences that may offend her fragile nature.” – Nick Cave

Traditionally a muse is a female goddess, or simply a woman. There are countless stories of male artists being inspired by a woman who has touched his life in some way. (This is where sexism rears its ugly head. The art world is filled with countless stories of women marginalized by male artists in pursuit of their own artistic success. But I digress…) There is another type of muse which is referred to as the Photographer’s Muse. This term is meant to signify the object that a photographer loves to take photographs of.

There are plenty of toy photographers that have one particular toy or character that inspires them. Dave has Deadpool, Kristina has her Stormtrooper, Vesa his Snowtrooper, Lynn her Gymnasts and Princess Leia while Janan has his Spiderman. All of this thinking about muses has made me consider if I too might have my own muse.

I’m not a toy collector, rather I’m a photographer who likes to take photographs of toys. I may collect LEGO minifigures but if I’m honest with myself very few of the characters inspire me photographically. When I look back over my own work, I see a handful of recurring characters: classic space, pandas and Keko, the robot created by Peter Reid. There are also various small companions who make frequent appearances in my work such as the teddy bear, the cats and many types of dogs. And how can I forget my beloved Chima, with their beautiful wings! They might not be in high rotation, but they’re always on standby in case inspiration hits. Are these my photographic muse’s?

It’s a new year and like Lizzi, I have new projects on the horizon. They are big scary projects that require me to start to connect the dots of my work. Rather than randomly take photos and share them on social media its time to move in what might be considered a more serious direction. I’ll be honest this is scary to me; failure seems imminent.

And this is why i’ve been pondering the idea of a Muse, both the Greek and Photographic versions. 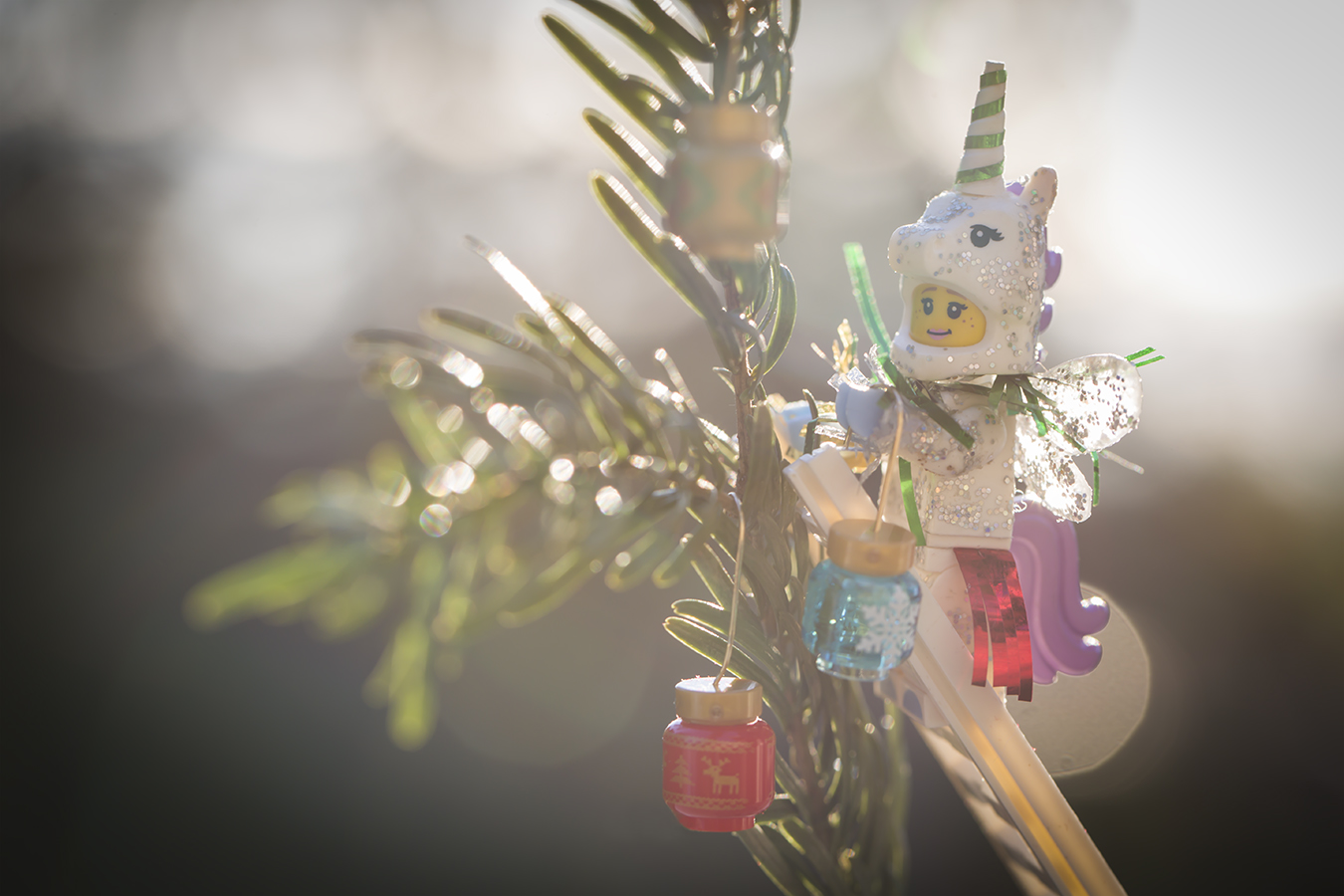 My current photographic muse is the Fairy Unicorn Princess. What started out as a custom figure I created to celebrate the Christmas Holidays has morphed into a constant companion. In fact she is so dirty from her many adventures that its almost impossible to clean her up in post production. But I still love to take her out and see what silly adventures a Fairy Unicorn Princess will have. 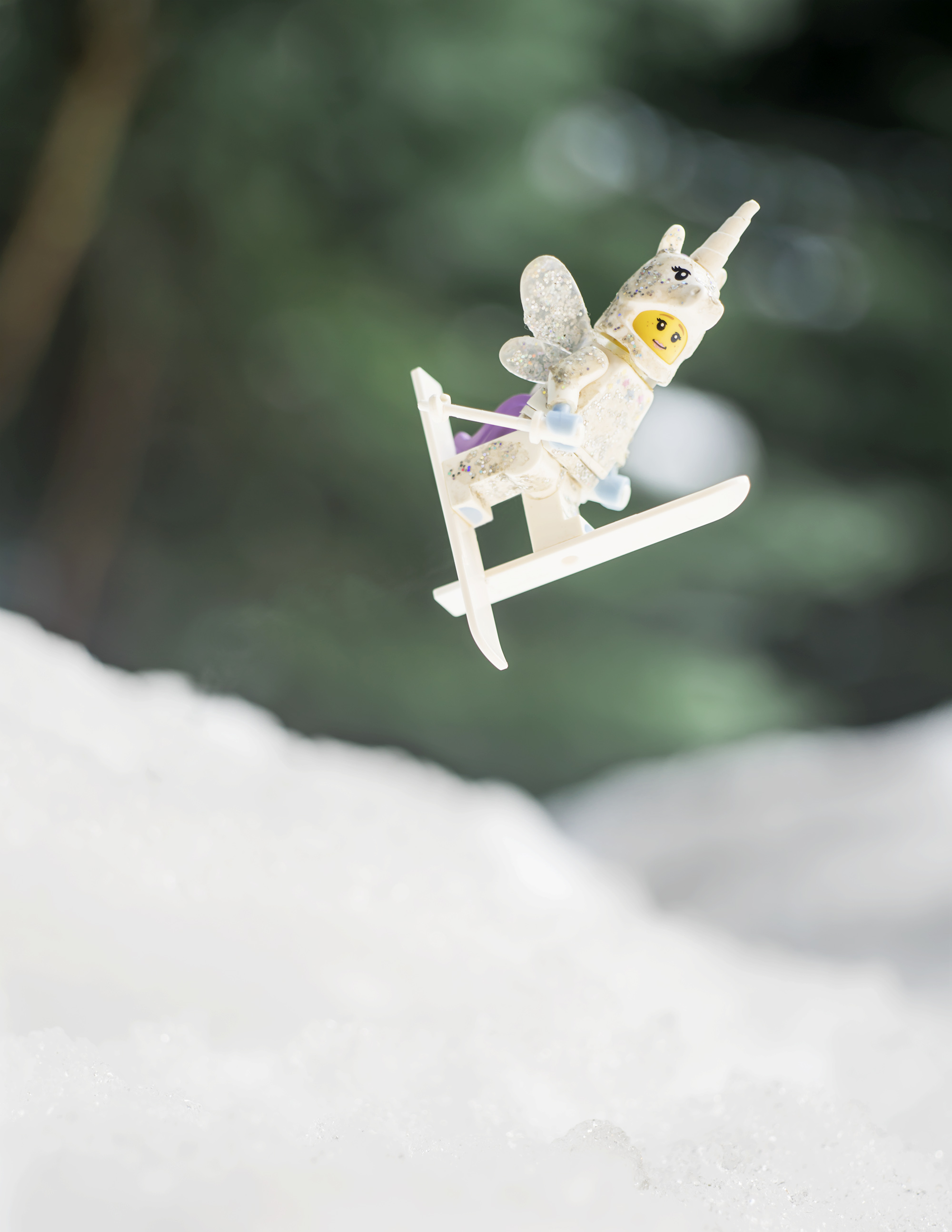 Its easy to start projects but oh so hard to finish them. So while I have my photographic Muse, maybe now would be a good time to invoke the Greek Muses and ask for their help? Because as we all know creativity can be a fickle beast. A new work assignment or a particularly devastating news cycle can easily overwhelm my creative energies. 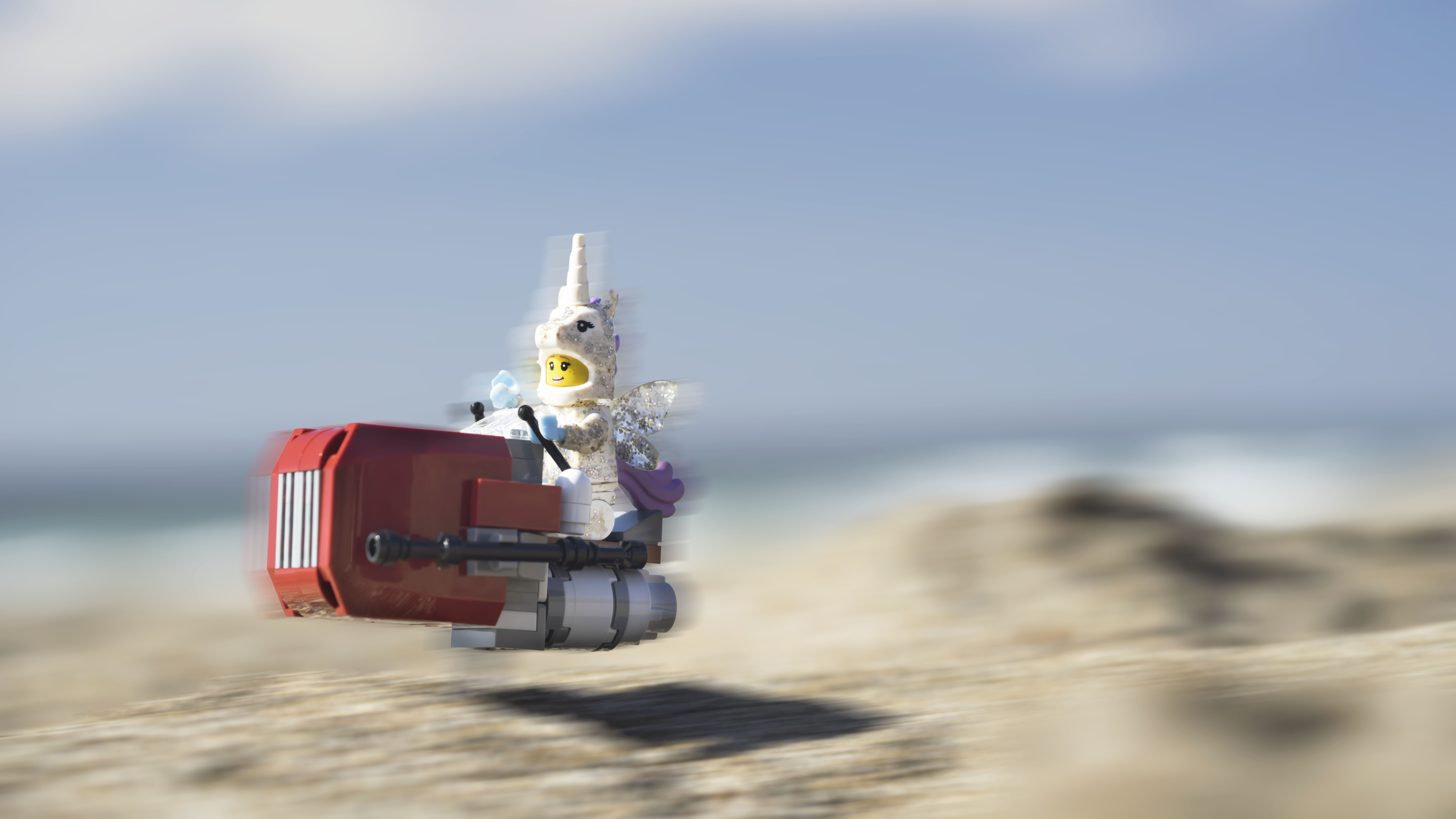 This is why I think Nick Cave is on the right track when he openly appreciations the fickleness of the artistic process. By honoring his Muse he respects both the creative process and honors his own work. Personally I think we should each pay more attention and respect to the delicate spark of creative inspiration.

While researching the idea of the creative muse I found several examples of prayers or invocations to the Muses. Why not say a pray to an unseen fictitious goddess? I’m desperate and I’m willing to grasp at any straw!

Here is my favorite:

Muses, I know my greatest work
Will come from my deepest sense of play.
Help me find the joy, the spark, the wild
Childish abandon in my art today.
Help me move like water, sing
Like birds, dance like leaves
Falling from the great oak.
Muses,
Can you come out
And play?

In my attempt to bring my projects to completion this year I’ve printed out the above prayer and I have it pinned to my office wall. Going forward I will silently pray to the Muses before I begin writing, before I pack my toys and before I head out onto a photographic adventure. Why not? It cant hurt and more than likely it will help.

If you would like to join me and 20+ other amazing toy photographers in Utah, April 11th-14th let me know. We have a few spots left in the group house, but space is limited. This is the fifth year that we’ve hosted one of these events and they just keep getting better; this one is will be no different.