The War on Winter

You may be familiar with Clint Eastwood’s character, “The Man With No Name”. This fellow is my spin on that concept.

He also has no name and his backstory isn’t well documented. We do know this. He is in love with Summer and despises Winter with every bone in his body. He brews his own hooch, is an ill tempered drunk and has access to entirely too many weapons for his own good.

Life is wonderful while he courts his love during the warmer months. But when Winters’ apprentice Fall makes an appearance, everything goes to hell quite rapidly. He has spent years waging a “The War on Winter”. Each battle takes a hefty toll on his already fragile state of being. Perhaps in time he’ll win this war he’s been fighting. Or, perhaps the fatigue of battle will drain him entirely and he’ll disappear back to wherever it is he came from. 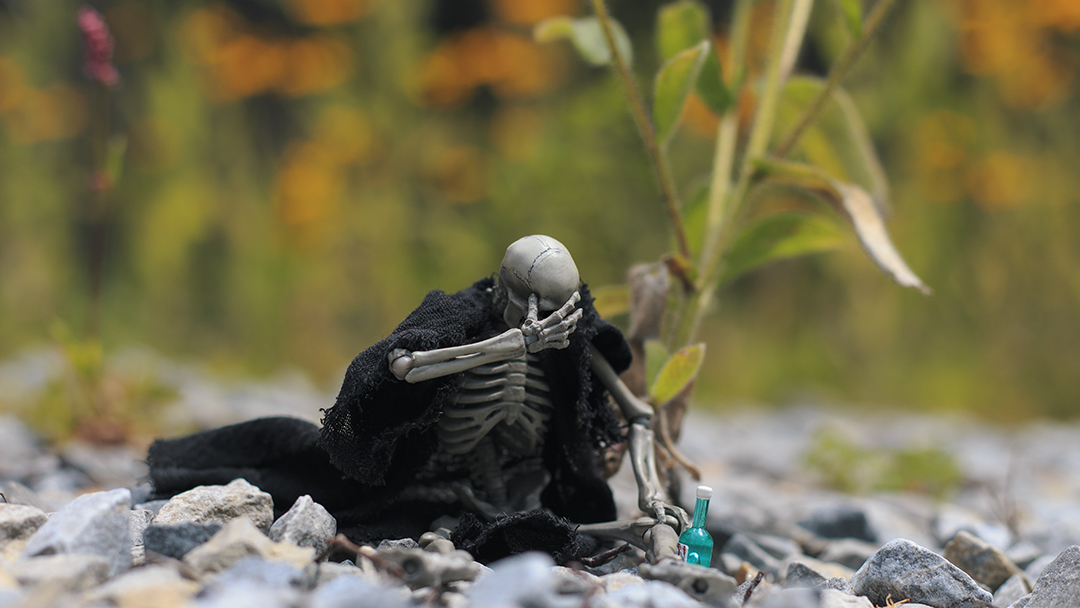 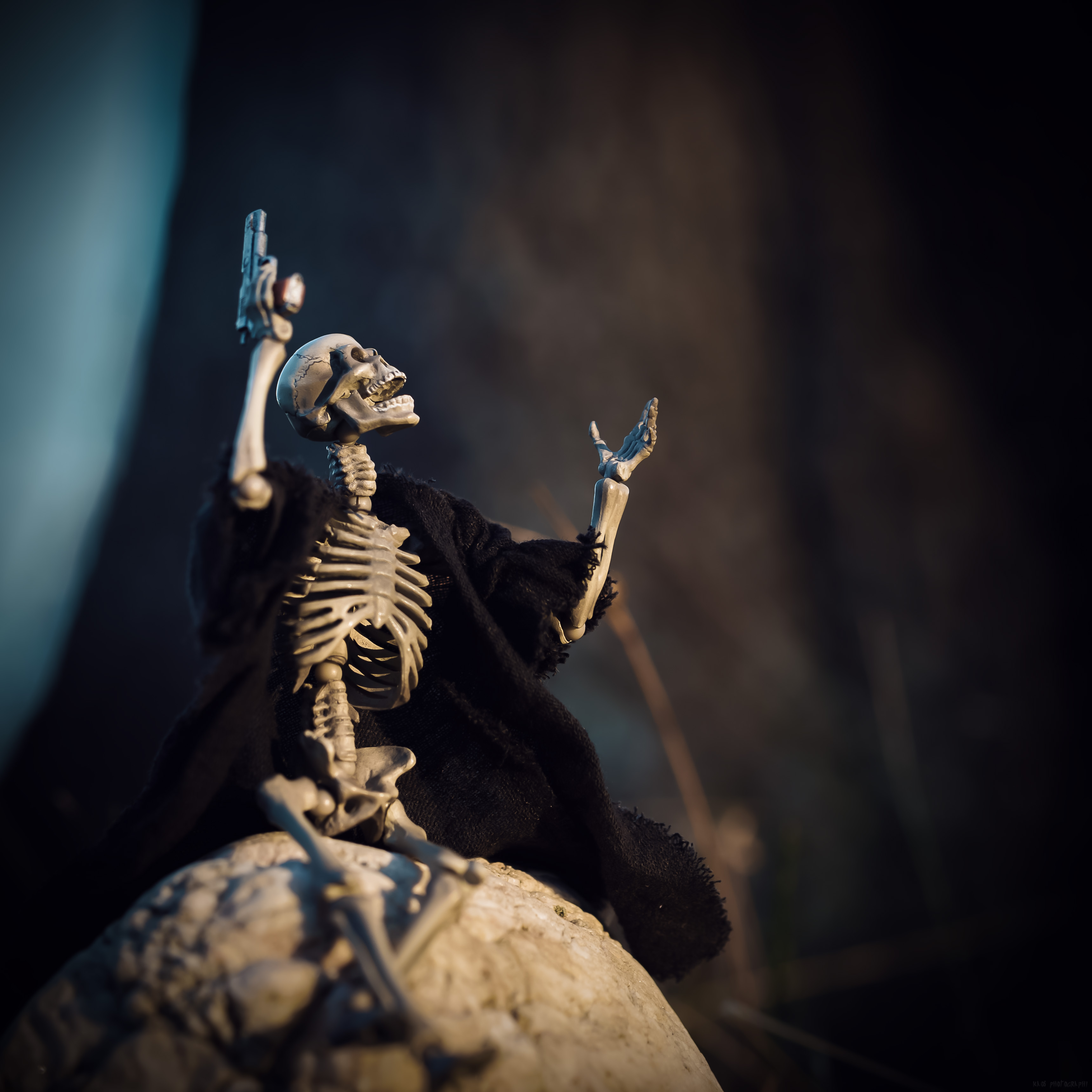 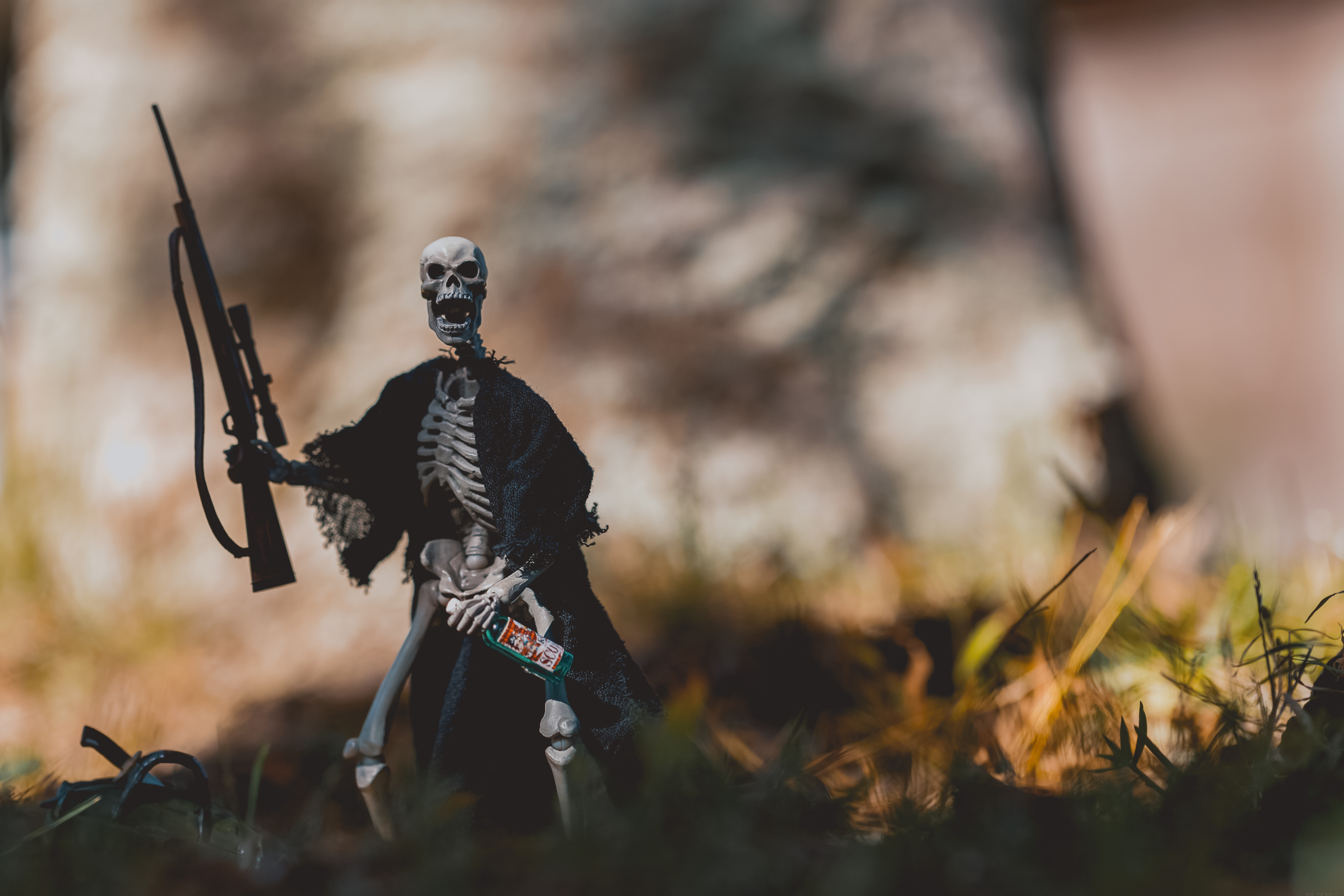 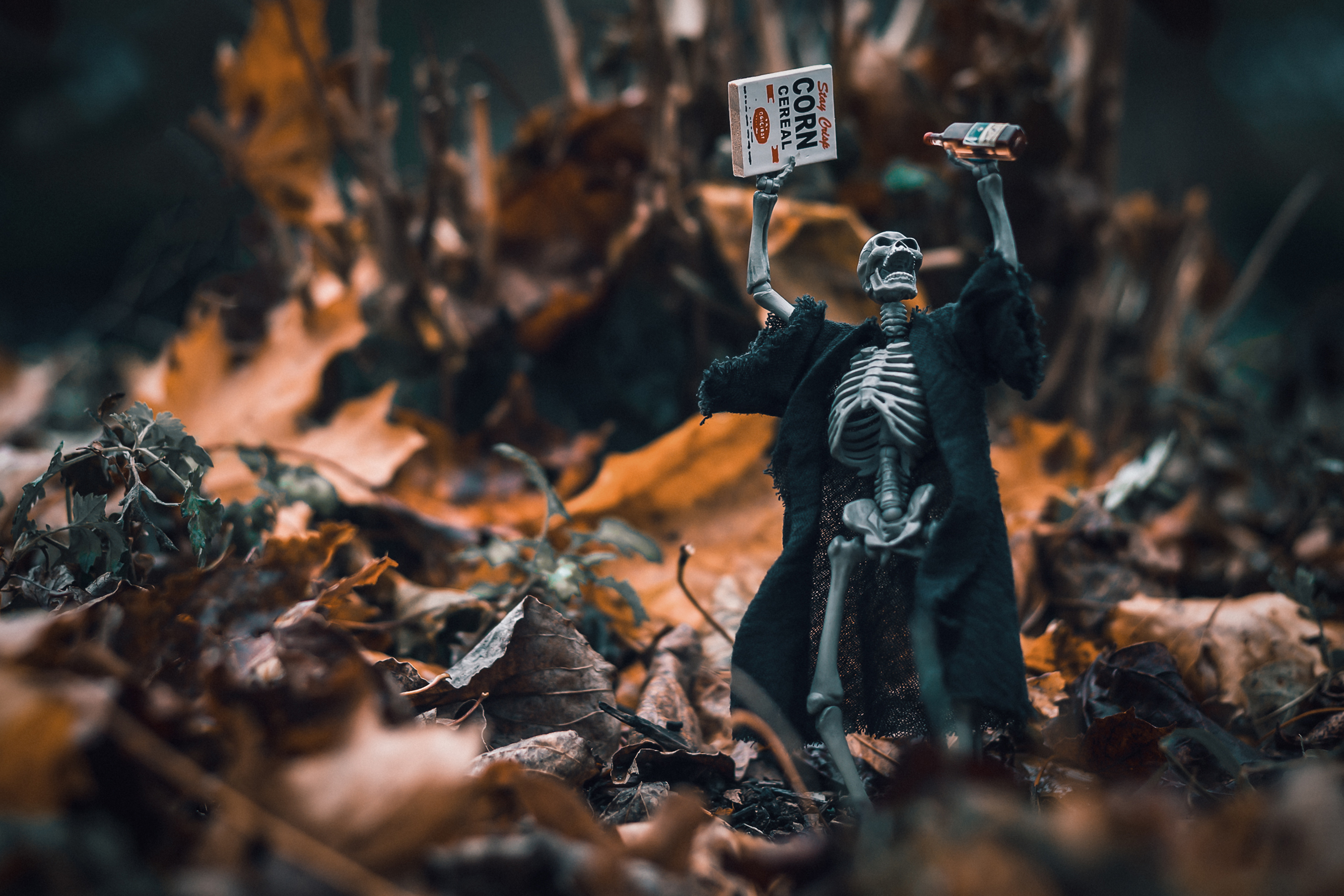 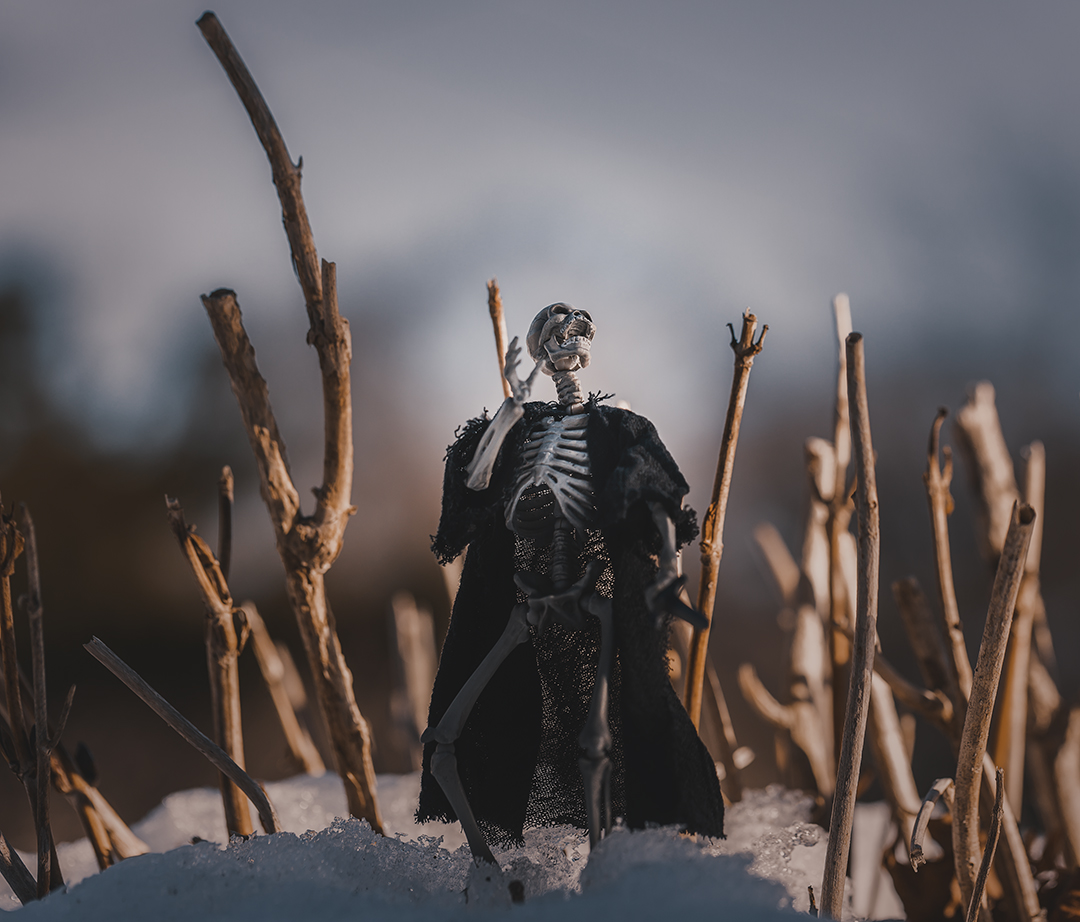 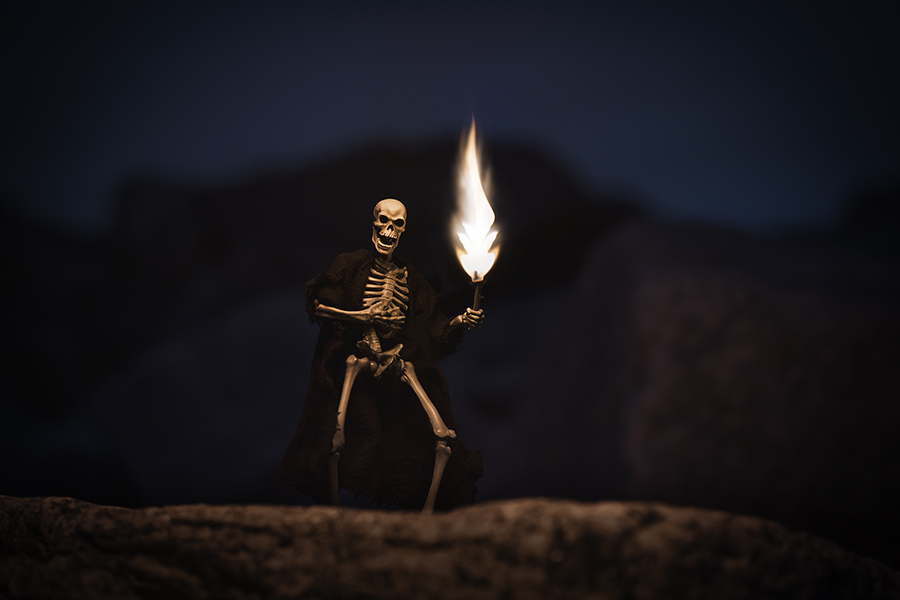 The War on Winter