What a ridiculous task it was to pick the winners of the #LEGOdarkArts Riddikulus contest! There were just so many amazing entries, but eventually we have the winners.

Toy Photographers, together with Cheepjokes, Frost Bricks, and Stuck In Plastic are excited to announce the winners of LEGO’s #LEGODarkArts Riddikulus contest!

The contest was to create a fun and creative before/after scene showing the effect of the Riddikulus charm. The entry must consist of two elements; first showing a scene with a Boggart in the shape of something frightening – then show the scene after the Riddikulus charm has been cast.

Congratulations @fourbrickstall for your wonderful “Apiphobia. A-P-I-P-H-O-B-I-A. Apiphobia.” Entry. Turning the frightening bees into a spelling bee in such a delightfully creative and beautifully photographed images really captured our collective eyes, and imaginations. 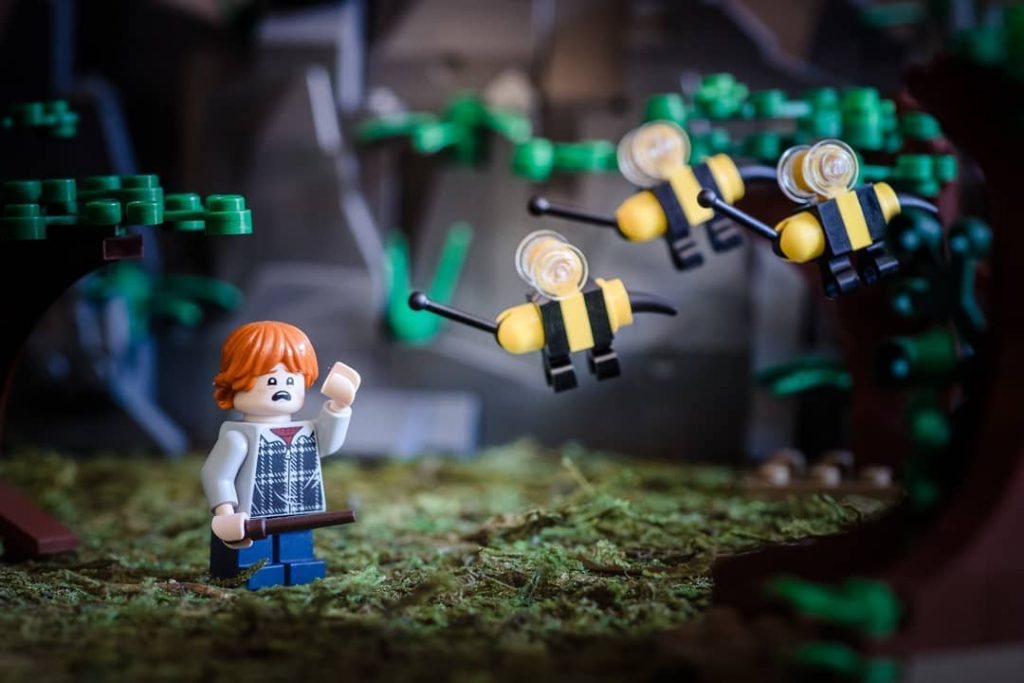 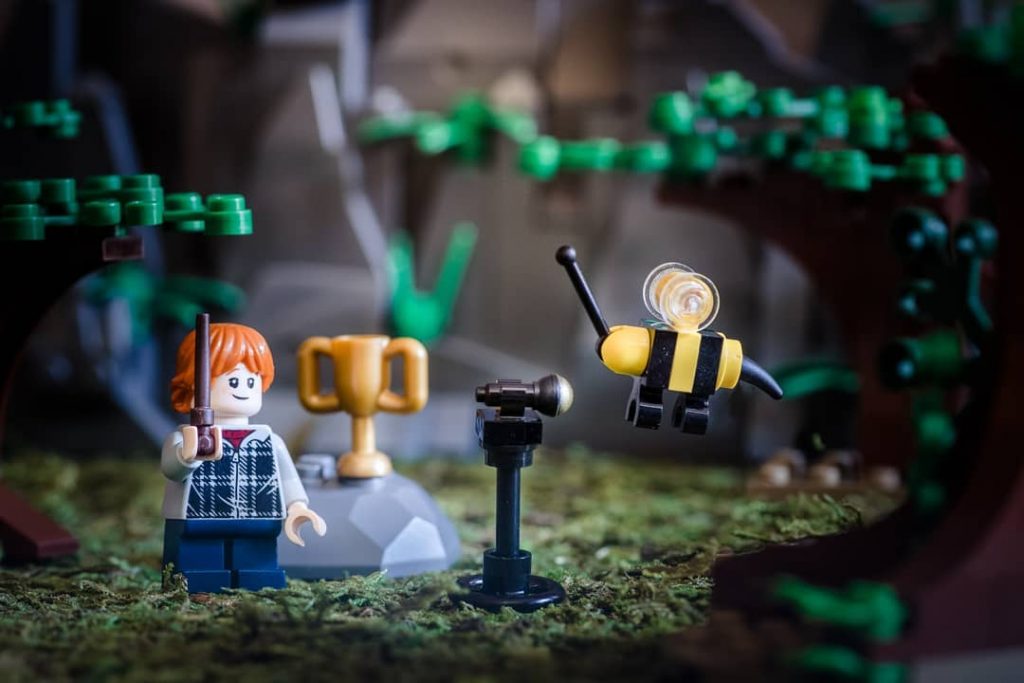 Congratulations @minifiguresadventures for your wonderfully captured “No place for Boggart on this page… Riddikulus!” entry incorporating the #40291 LEGO Creative Storybook into your wonderful build and beautifully photographed entry. 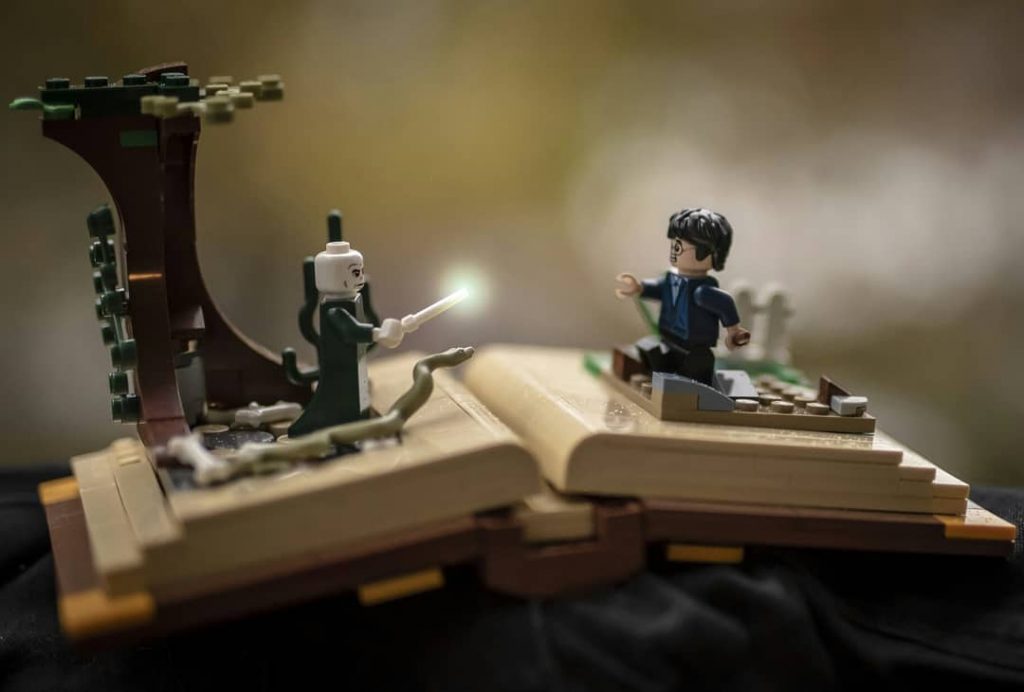 “No place for Boggart on this page… Riddikulus!” – @minifiguresadventures 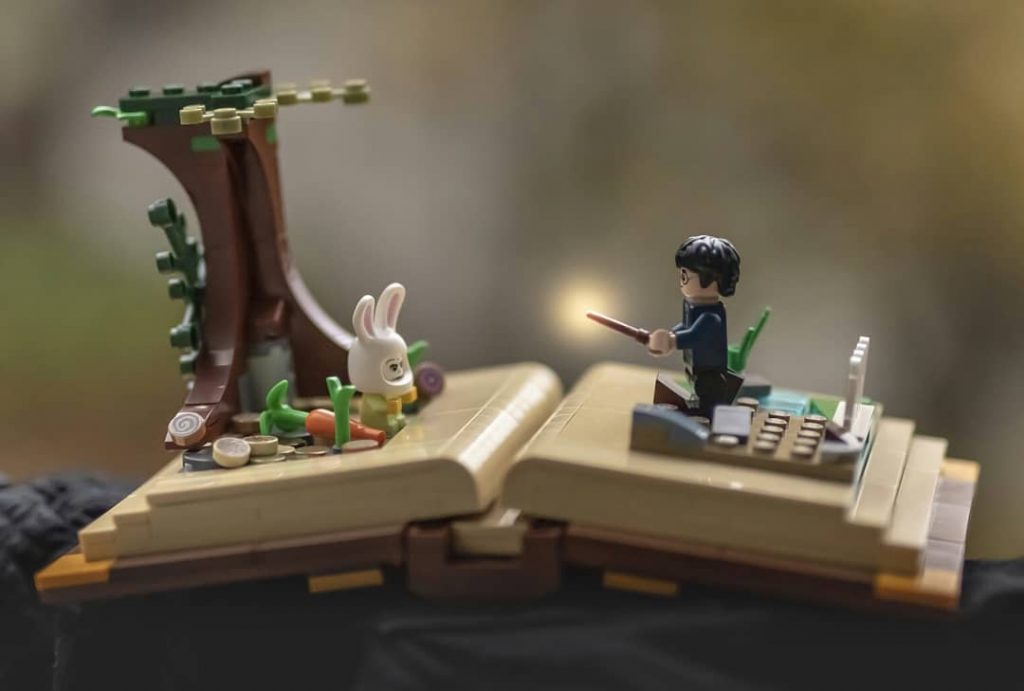 “No place for Boggart on this page… Riddikulus!” – @minifiguresadventures

And congratulations also @ilcarota for your delightful clever in its simplicity entry “Sharks from a wardrobe?!?”. Those three-piece ducks are just so wonderful! 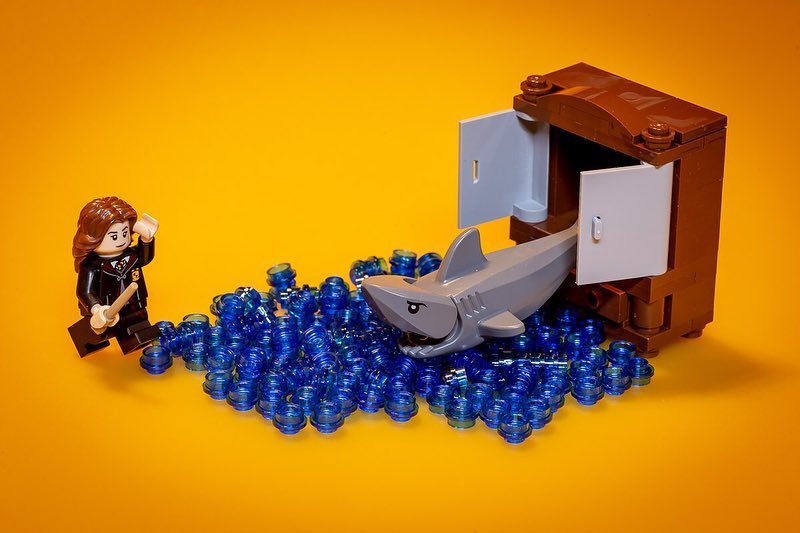 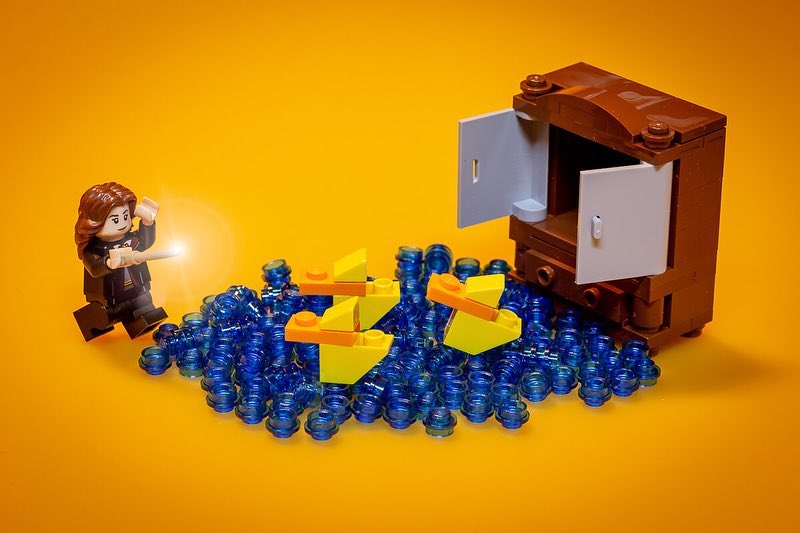 As runners up, you both receive the following sets from LEGO; 75955 – Hogwarts™ Express and 71022 LEGO® Minifigures Harry Potter™ and Fantastic Beasts™ collection.

Thank you to everyone who entered the #LEGODarkArts Riddikulus: “Sharks from a wardrobe?!?” – @ilcarota contest. Thank you to our friends at LEGO for inviting us to help promote and judge the contest and for the amazing prize packages for the winner and runners up. And thank you Stuck In Plastic, Cheepjokes and Frost Bricks for all your work to help make this contest so Riddikulus-ly fun!