What was I trying to say?

“Behind the scenes” is not only about finding the right toys, building sets, lighting, and camera operation – it is also about intellectual processes.

Because sometimes it is not enough to know which figures you want to photograph, which backdrop to use, which situation to show. Sometimes you have to dig deeper and ask yourself what you really want to say. Though I sometimes find it hard to put this aspect into words, I would like to try and shed some light on it in this post. I opted for describing the process.

It seemed K-2SO came to like cats and it appears to me he does not waste another thought on getting involved with someone from an altogether different universe. Hence I thought Catwoman would make a good partner for him. I was also attracted to that pairing by the aesthetic potential of her black attire.

When ordering the Catwoman figure, I had several ideas for pictures and short stories. And after it had arrived in the mail, I realized that two articulated figures – one female, one male – provided a great opportunity to share another hobby.

Making these two dance was a challenge though. At times dancing seems to defy gravity. At times K-2SO’s knees are too wobbly (not to speak of his general posture). At times the six inch figures’ articulation fails to suffice (I am talking basic spot turns here, no Rock’n’Roll acrobatics). But after I got used to these limitations, I mostly worked around them.

Nothing but pictures of toys

The real challenge started after the first rounds of photographing when I found the pictures boring, simply boring: Two plastic toys more or less entangled with each other … so what?

As a consequence, the next step was using different backgrounds and throwing in a lot of fancy lighting. Which was better. 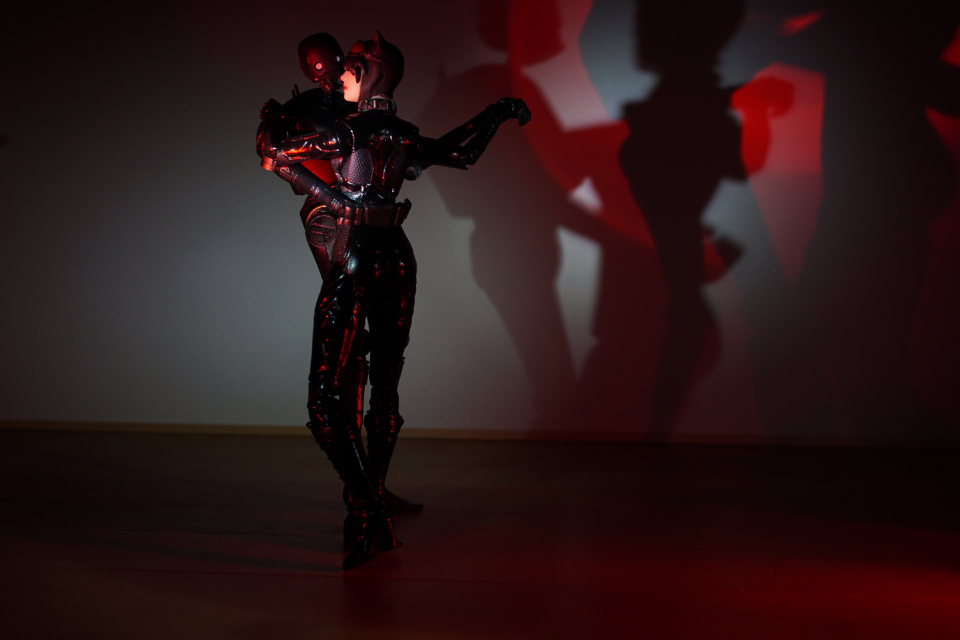 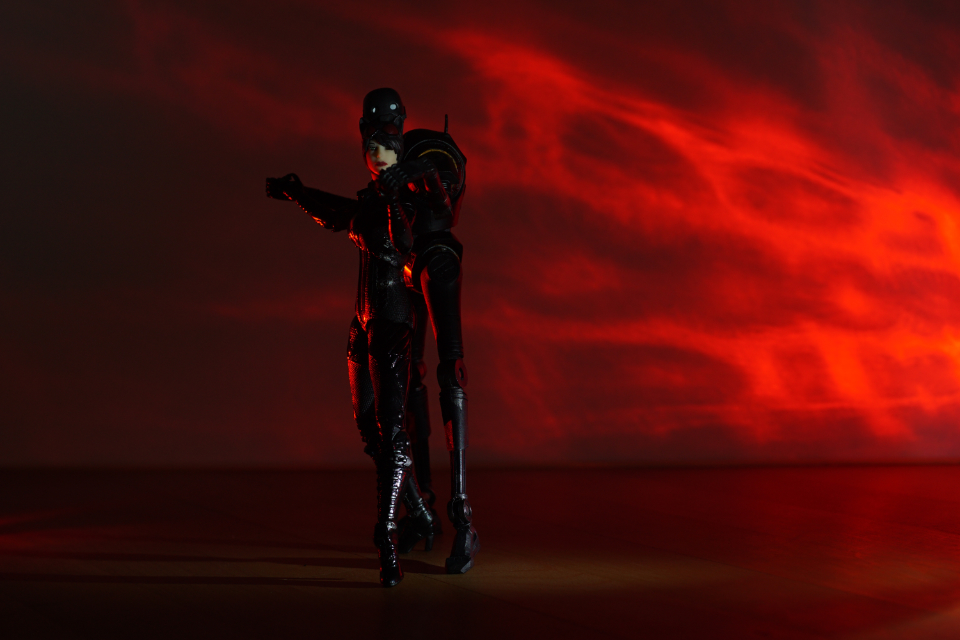 After that, it took a couple of Salsa pictures to make me realize that showing the dancing couple in a full shot was not always the best idea. So I tried some more medium shots and close-ups to pursue this idea. 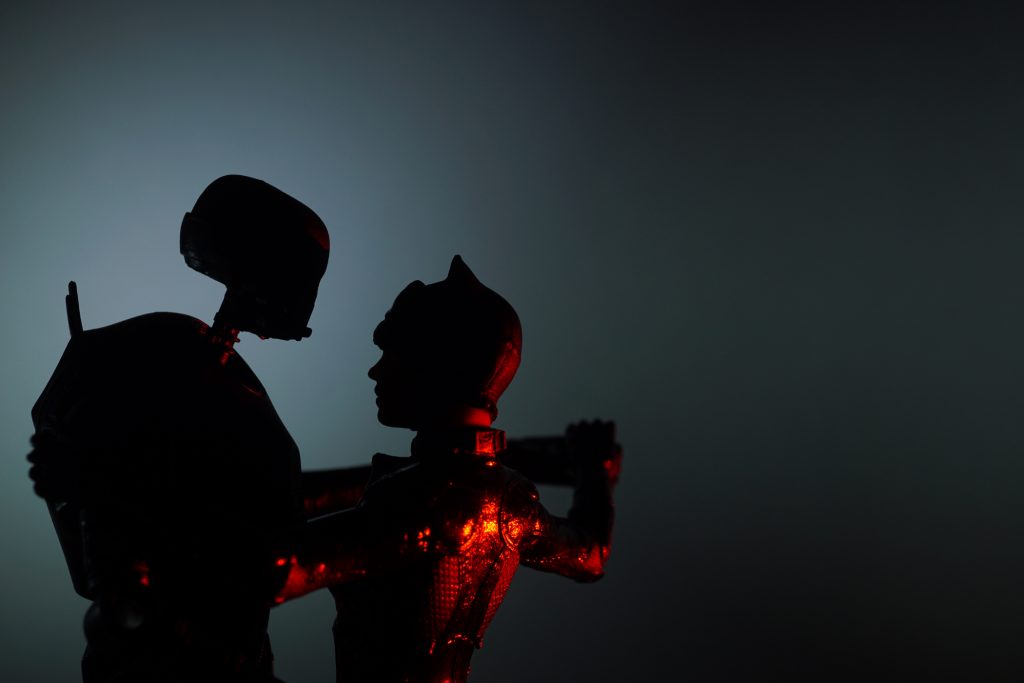 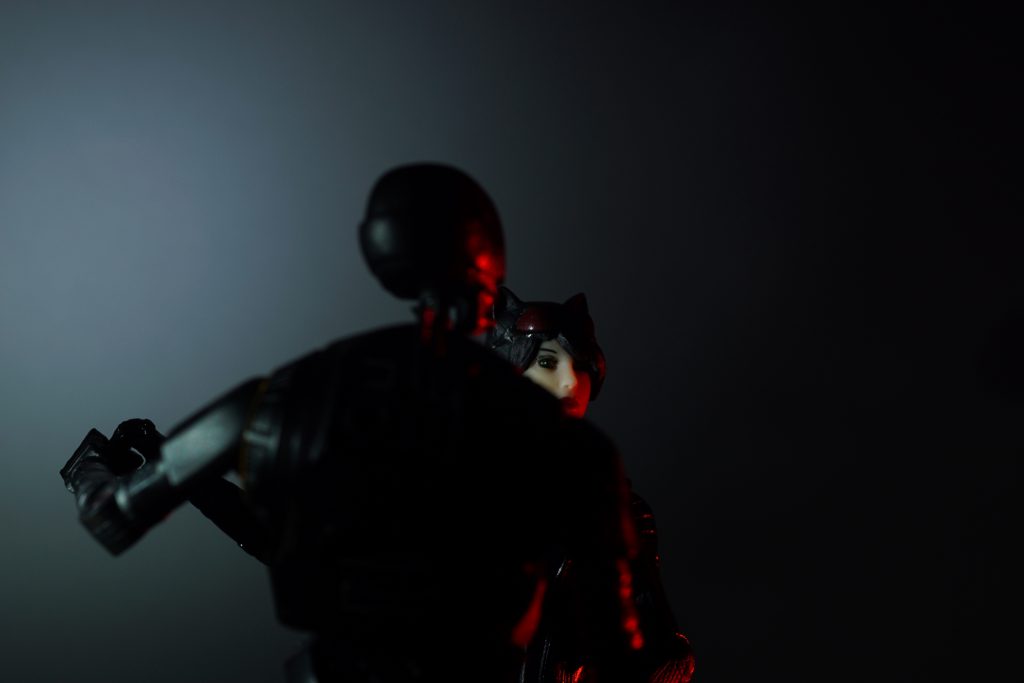 Still, only few pictures met my expectations. The Salsa narrative is what I think it should be, throw in two or three more pictures I might want to share, and that was that. Frustration began to sneak in.

All the same, I still liked the general idea of the dancing action figures. I was not yet ready to give up. So I asked myself the crucial questions:

Meanwhile, a comment by Janan Lee on G+ nailed it: “Really like the abstract element of this.” Yes! Obviously, I’d half conscioulsly wanted to make something more abstract! Which, for me, always implies considering the picture plane ‘as such’ among other things. And isn’t dancing about space just as well as about music and movement? And couldn’t focusing on the picture plane and its perimeter amplify a sense of movement?

I had thought about adding motion blur and dismissed this idea at an earlier stage – in hindsight I might already have felt this was ‘too realistic’ then. And I had tried a more abstract approach now filed under ‘near misses, boring.’ What if I combined what I’d learned from the close up  shots in the Salsa series with an high key approach?

And I did. Now I think I got what I wanted. And I finally feel like instead of pictures of toys, I have made pictures with toys. 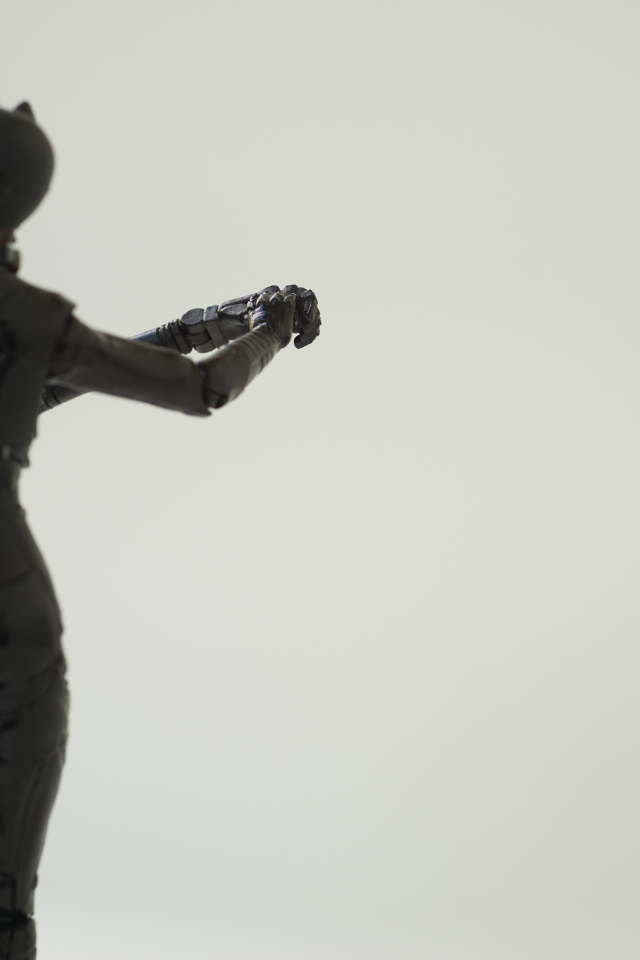 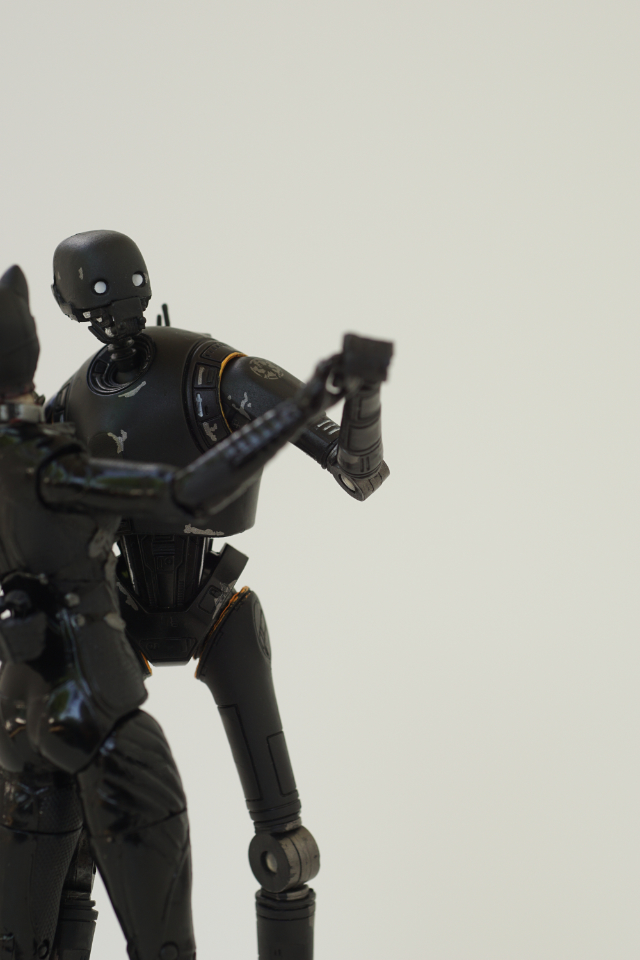 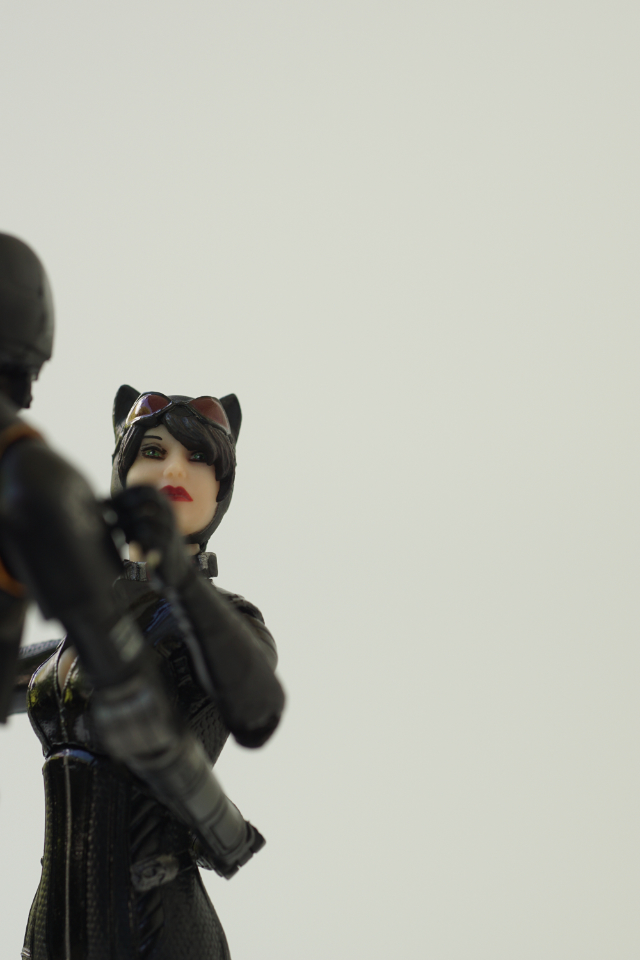 What is your experience? Do you tackle a topic using various approaches? Do you take a step back and reconsider once you get the feeling you’re ‘not quite there yet’ with your pictures?