1966 – First train in LEGO System, available with or without battery power 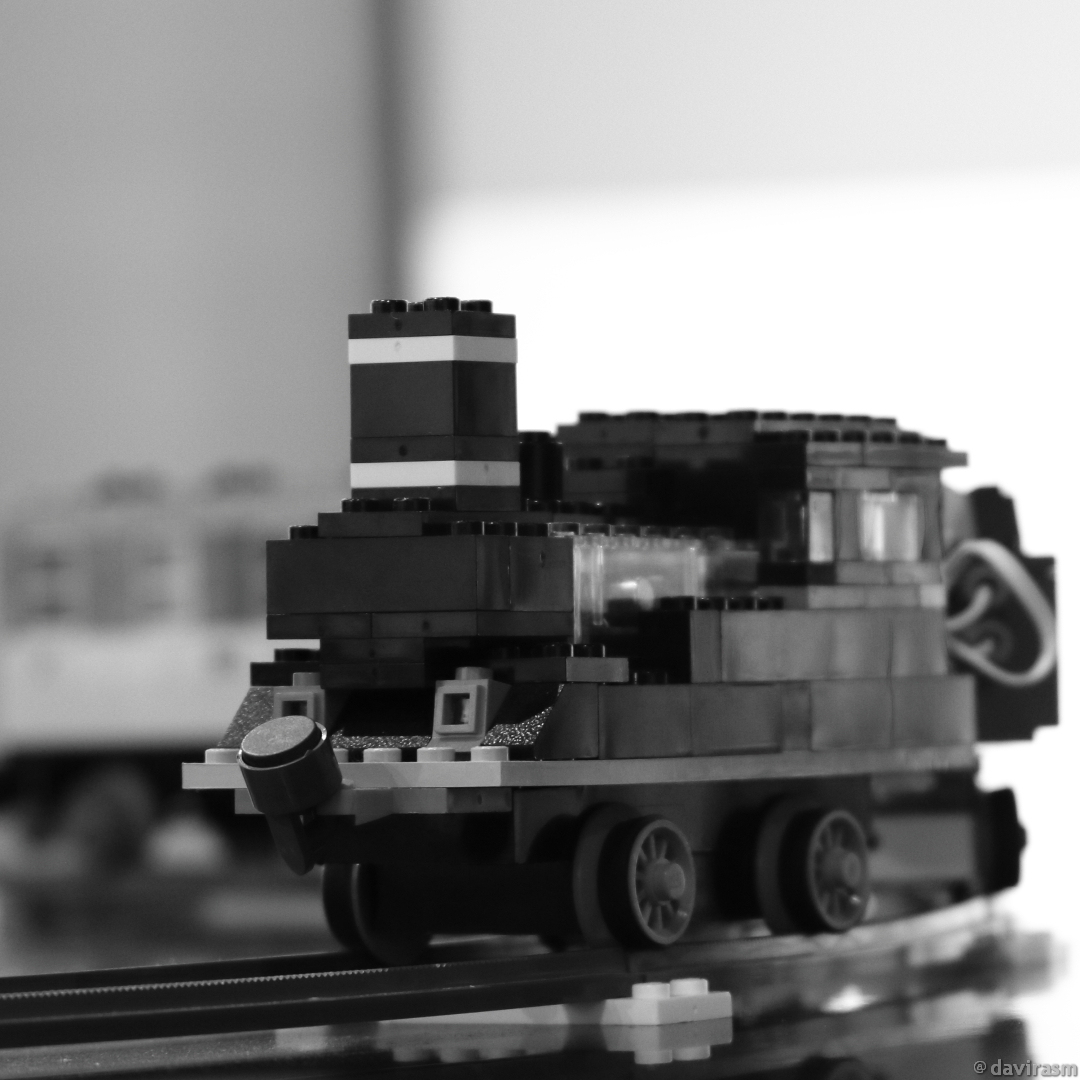 A Fascination with Trains

Trains have served mankind for two centuries, and been a part of the LEGO System for a quarter of that time. There’s been plenty of great sets, both in design and function. This year adds two new, and I get to take closer look at one of them on behalf of this blog.

Trains have always fascinated me, for as long as I can remember. Something about the power and precision of them. I’ve enjoyed great rides through the US and Europe on trains, leaning back in comfortable chairs while the world rolls by outside. I’ll take that over looking at clouds from an airplane any day. I will choose a train whenever I have the time and don’t have to get as fast as possible to wherever I’m going.

As a kid I played with BRIO wood trains. When I got older I had a Märklin train. Somewhere in between those, LEGO had some great trains in the 80’s that I never got. I didn’t get my first LEGO train until a few years ago, and now, thanks to LEGO and this blog, I have one more: The brand new Passenger Train 60197. (One of two new City trains this summer, the other is Cargo Train 60198.)

When I was asked to review LEGO Passenger Train #60197, Shelly suggested a #nofigurefriday post, which I agree is very suitable. So while you won’t see them here, this set does include minifigures. {Disclaimer: Set #60197 doesn’t include the crane and other things I borrowed from Cargo Train 60052.}

One of the first sub-builds of this set is the driver’s compartment. The design uses the same structure as some recent planes and helicopters. It has a curved-front base and a large canopy piece over this. It also, if anyone cares as much as I do, uses two red 2×4 bricks. These iconic elements aren’t seen in many sets, but designers claim they try to sneak one in whenever they can. (My favorite one is the one hidden in Volcano Exploration Base 60124.) 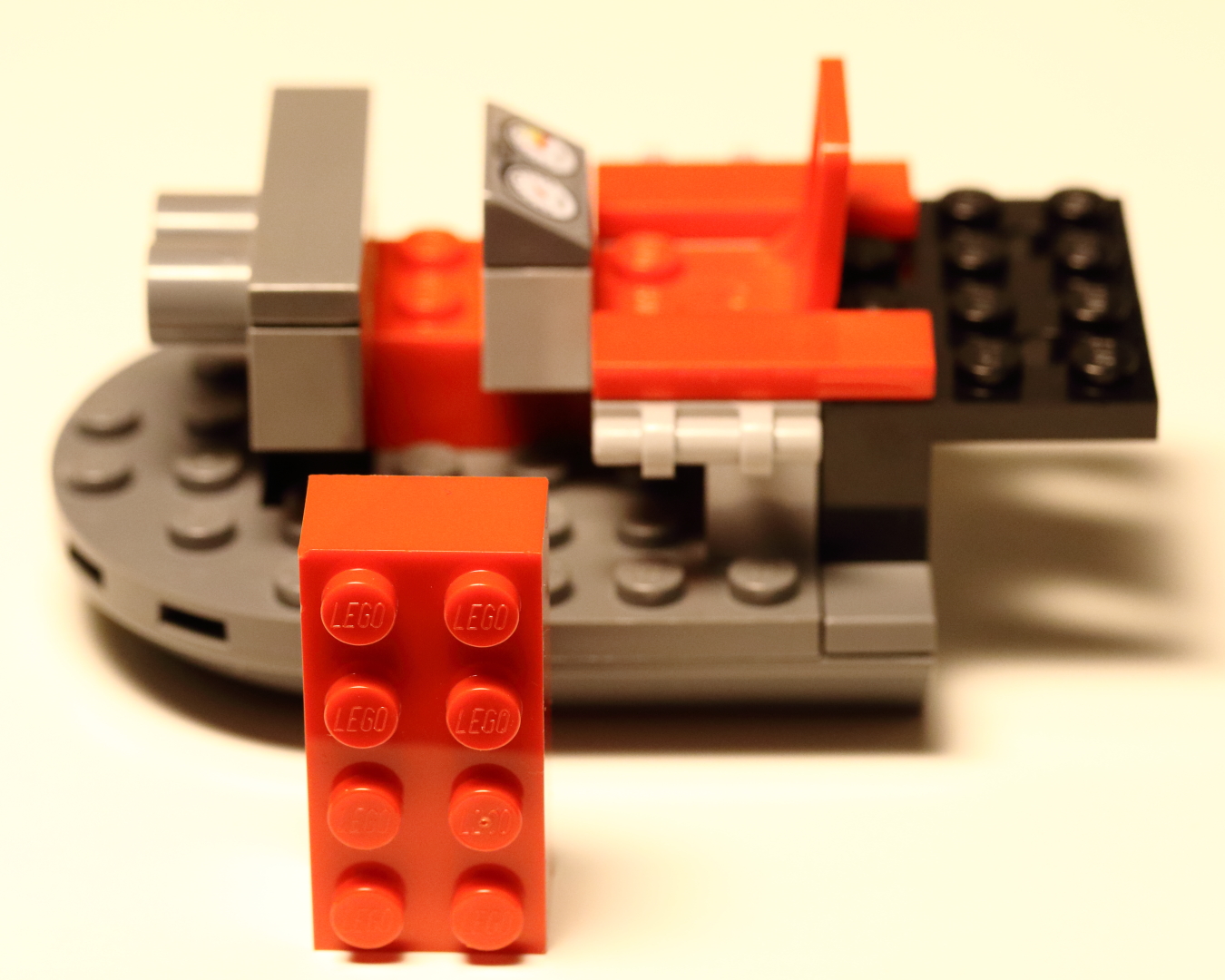 If you don’t care about old bricks, how about the brand new power features? The trains this year do away with the IR receiver in favor of a new Bluetooth-controlled battery box. The box is the same size as the previous one, but has new connectors so you will also need to get new bogies if retrofitting older trains. If you have an old box and want to use that instead, you can easily fit the IR receiver in this train. (And you only need two blue 1×4 plates to keep the external appearance of the train unchanged.) 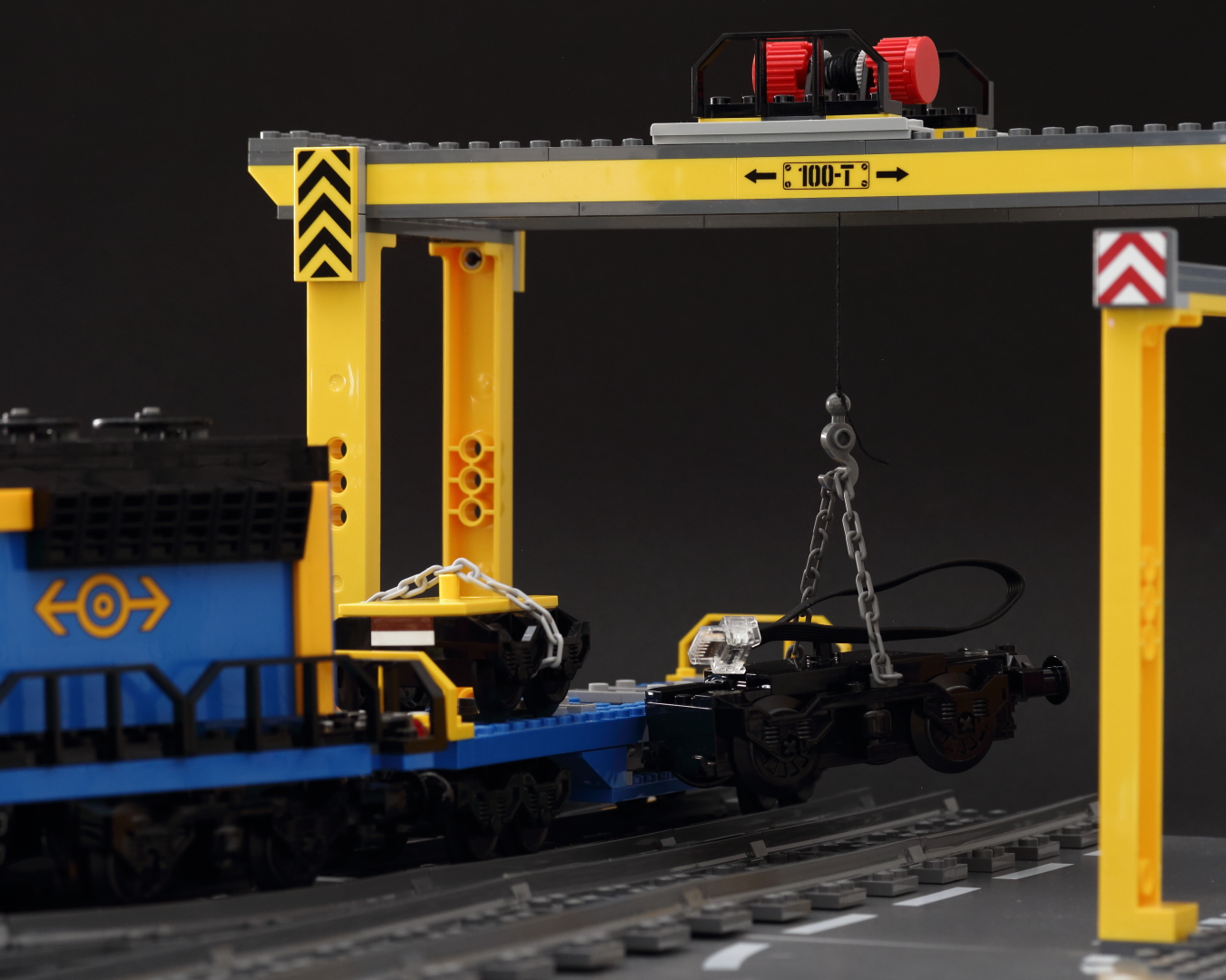 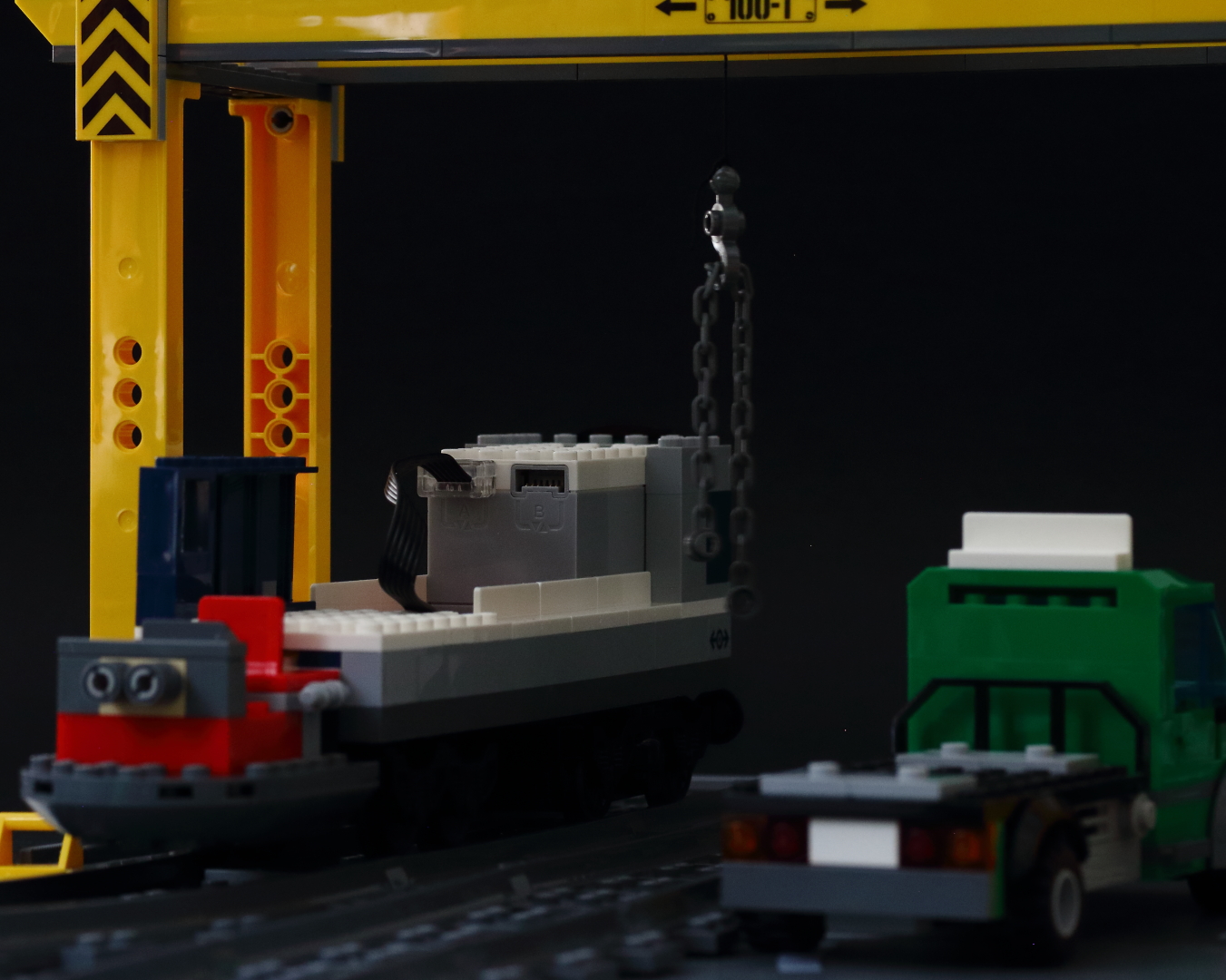 The train comes with two cars: A 4-seat passenger car plus a restaurant car with standing tables along one wall. While the cars are nearly identical, the small differences are enough to keep the build from feeling too repetitive. 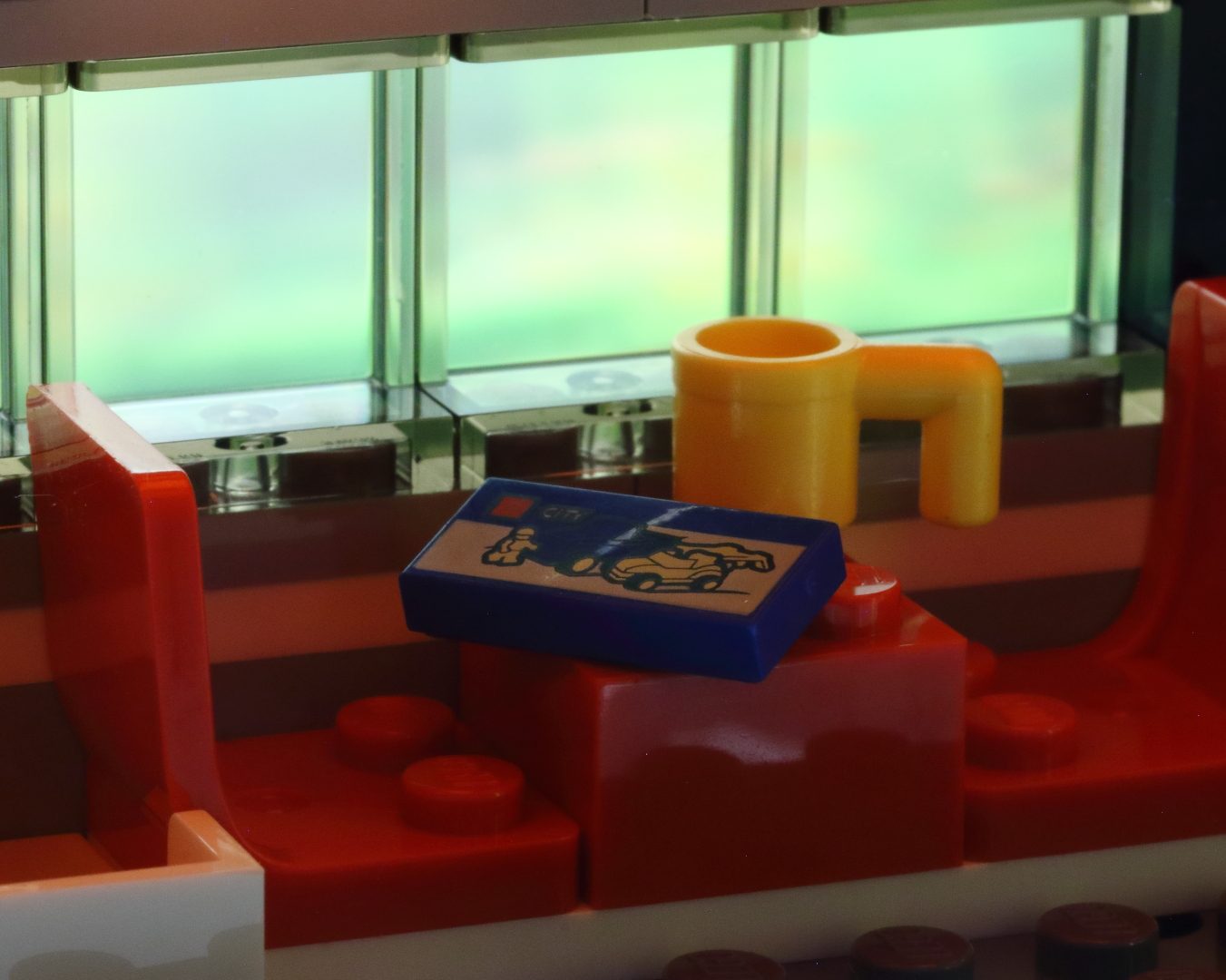 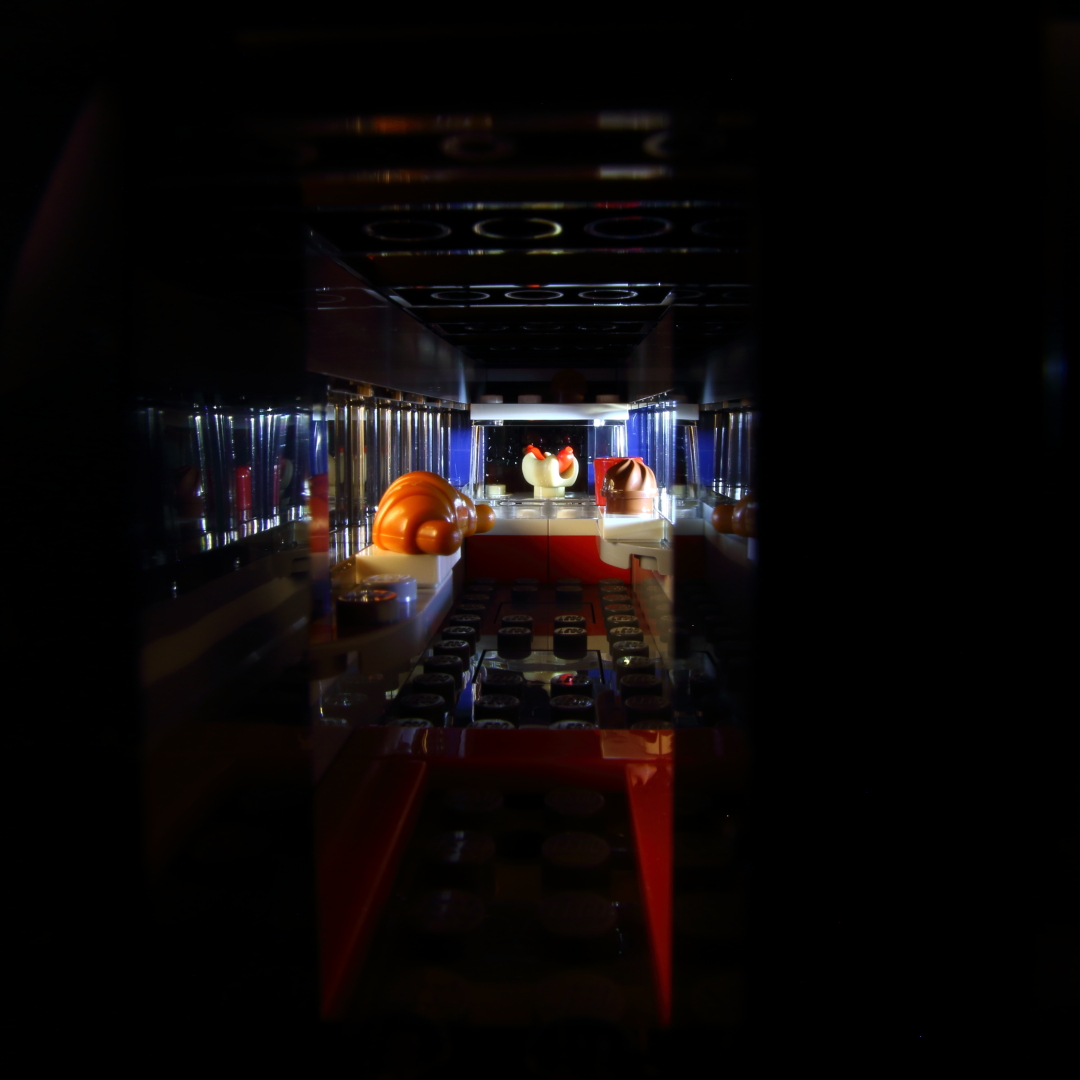 As expected, there are stickers. 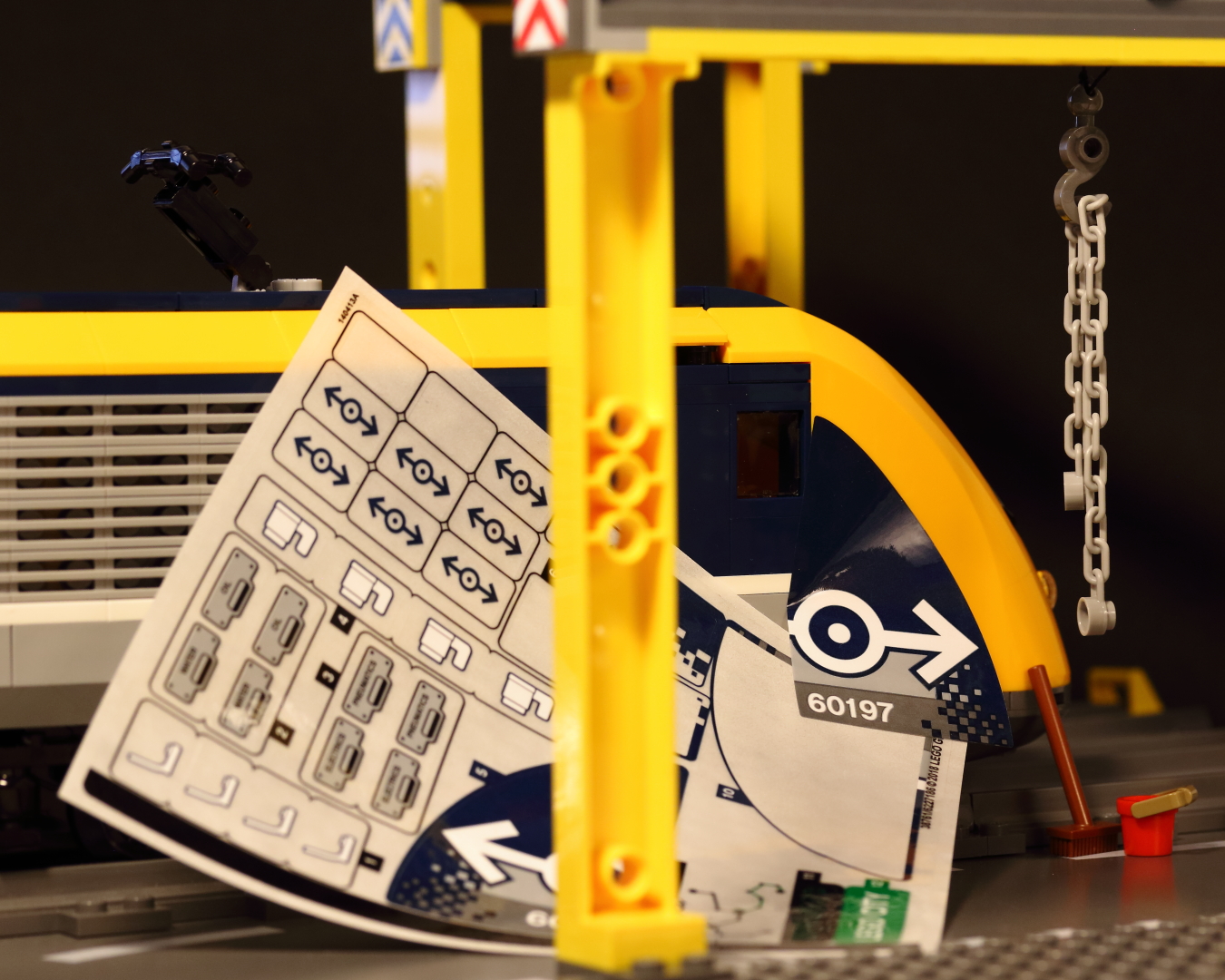 In my opinion, the train all put together with its snub-nosed front and bright colors, looks great. Now I’ll keep my fingers crossed that LEGO will release individual additional cars to extend this set. A double-decker car in particular would fit really well with this design. 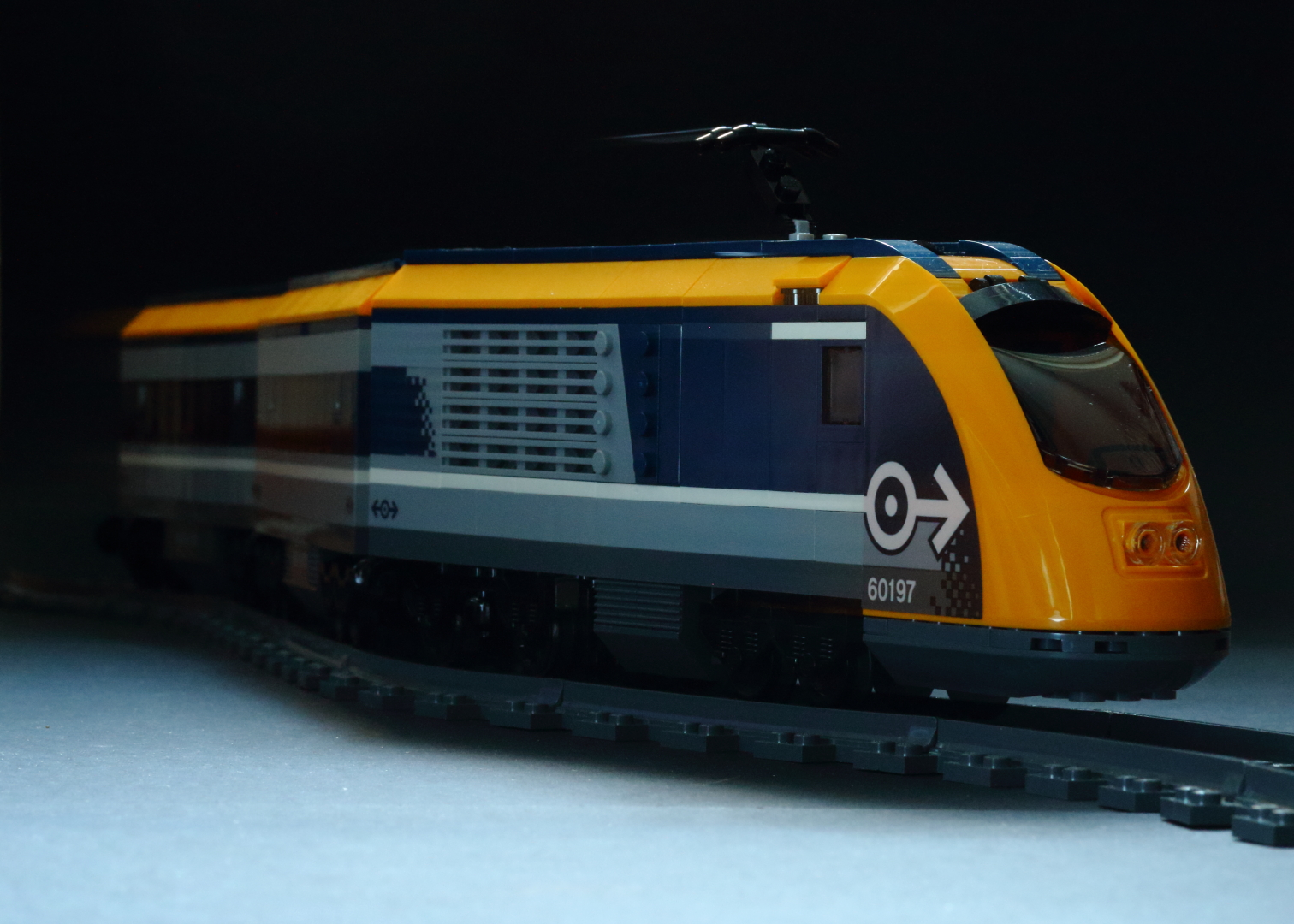 To improve the playability of the set, it also includes a small station platform. While the platform is a nice touch, it would have been even more useful if the train cars had doors so anyone waiting on the platform could get in the train. 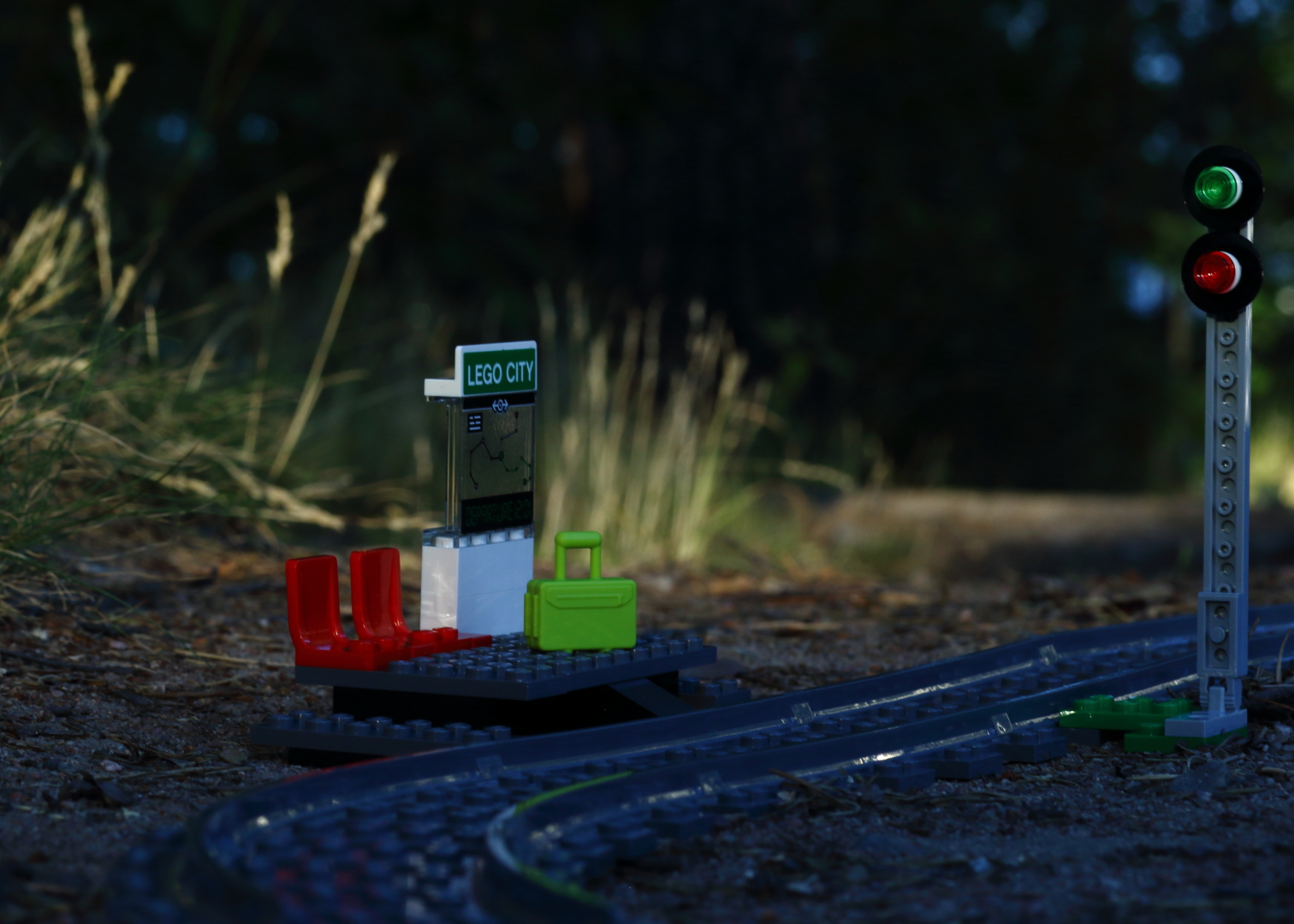 About the Author: David Rasmusson