I went to visit my family this past weekend, and finding myself with an hour to spare, I dragged my partner to the beach to get a few toy photos.

One of the photos I wanted to take was of Bert, my Fabuland elephant. I had a little trouble getting the shot I wanted, as shown by the photo grid from Lightroom below. 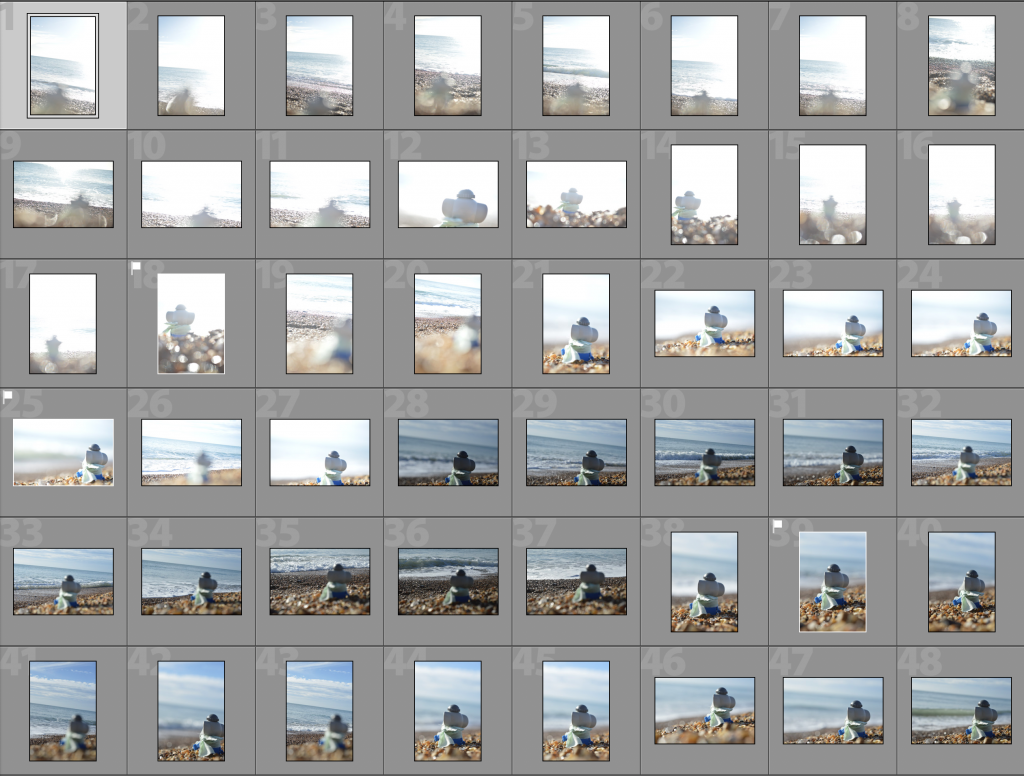 Too much light, too much shadow, not in focus. I could not get it right.

I had a few issues. I was shooting straight into the sun, I was failing to get my camera to focus as I wanted and I was getting the depth of field wrong for the style of shot I was after.

My aim was for a bright and airy shot of Bert at the sea side, with some stoney bokeh. I ended up with both of these, just not in the same shot, and not quite as I wanted! 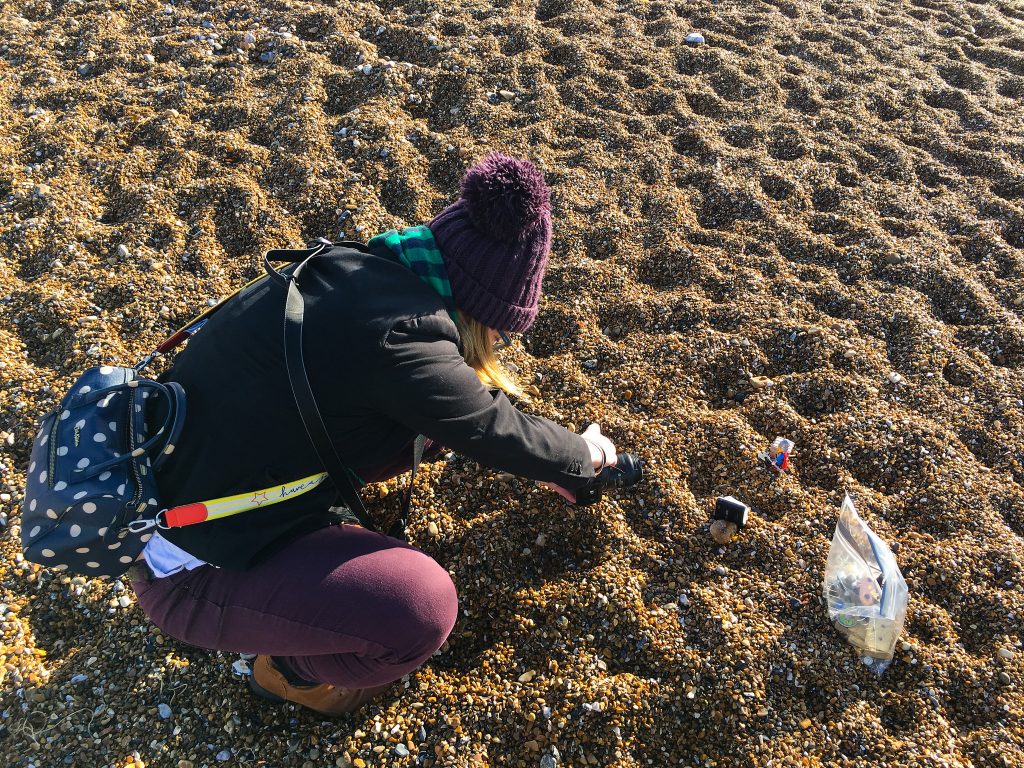 Autumn toy photography at the beach requires a warm hat!

So what went wrong? Well, my main aim of the day was not toy photography. It was to go to a family lunch. This meant I was trying to remain reasonably presentable, so I couldn’t just sprawl out on the beach! I had to opt for a low down crouch and I just couldn’t see a thing on the screen because the sun was so bright! This resulted in a whole lot of almost invisible Bert’s! (Note to self: make sure any future camera purchases have a flippy screen!) 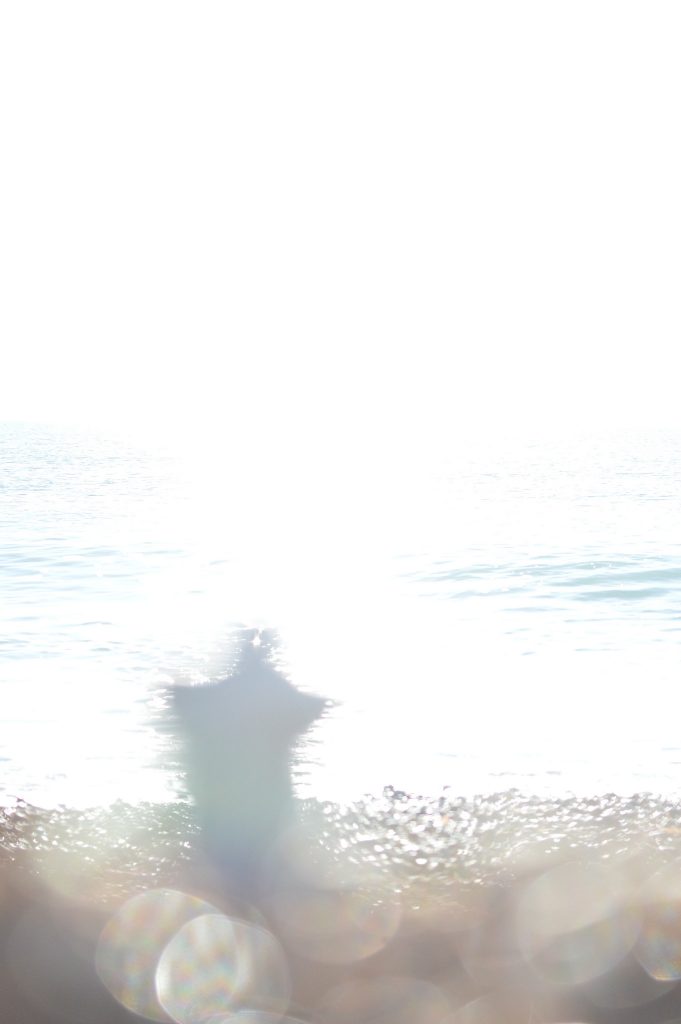 There’s a toy there, I swear!

Fast forward a little while and I finally had something I was vaguely happy with, but it was still completely over exposed (I should really remember that shooting straight into the sun will do that!), but I did have the pretty bokeh I was after! 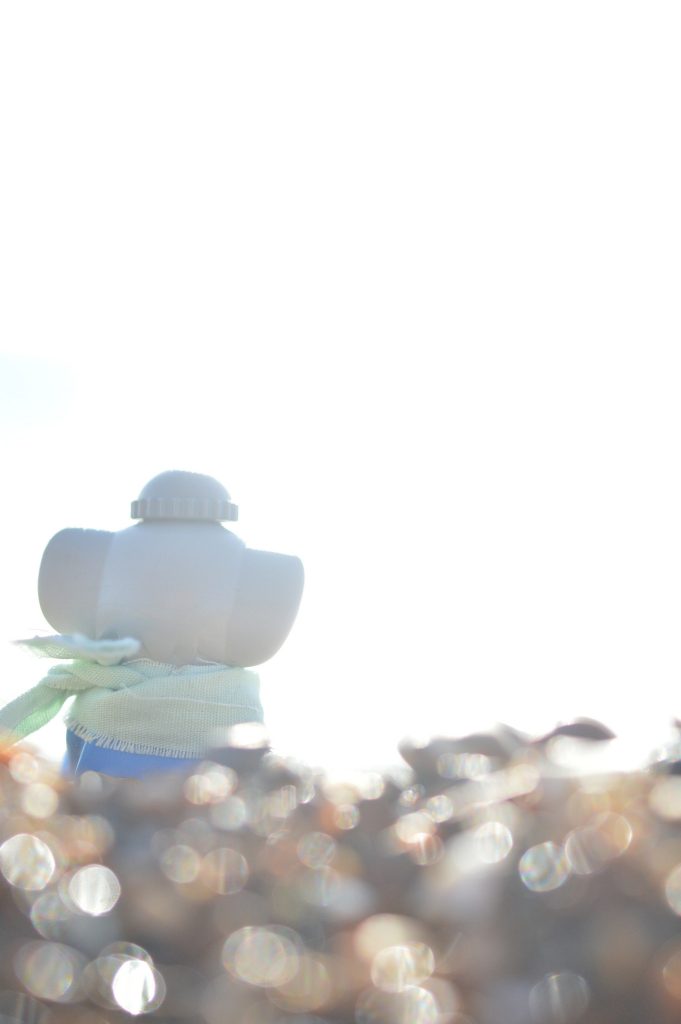 But it still wasn’t quite what I wanted, and I was determined to get something I was happy with. So I relocated Bert and decided to try shooting at an angle to avoid the washout. I increased my f stop and tried to get more of the sea in.

The photo at the top of this post is probably the photo closest to what I was after, even there the focus isn’t quite right. The one below is a little better, but doesn’t have the softness I was after. I should probably have taken my light reflector along to help out. 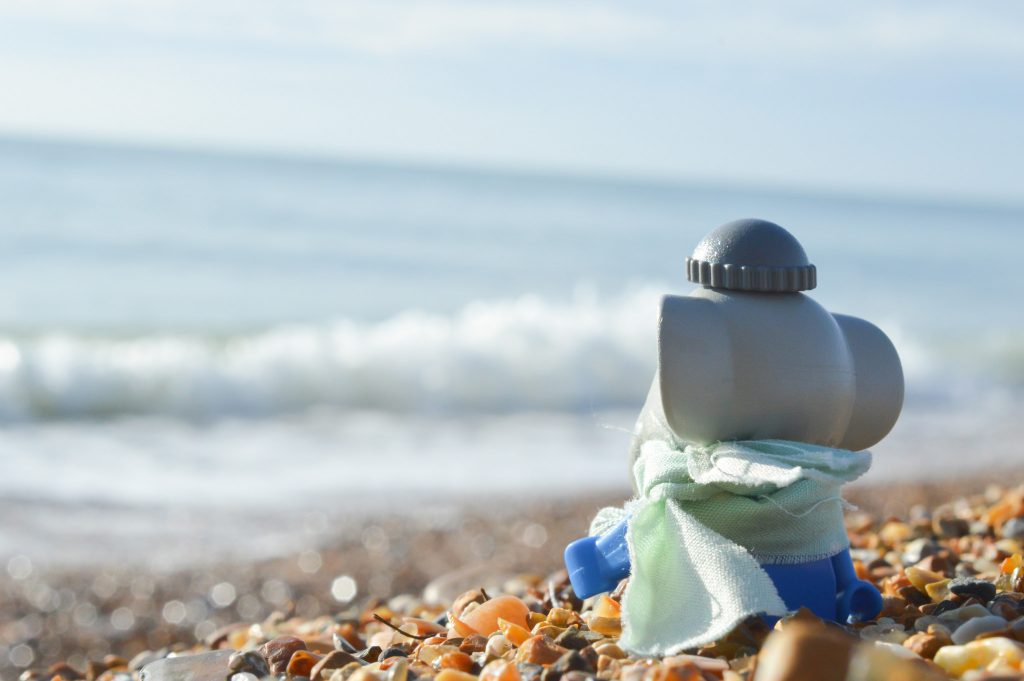 Bert takes in the waves

Photographing Bert at the beach turned into one of those photo sessions where you just can’t quite get the picture you had in your mind. You know the one? The one where you just end up a little frustrated by it all and give up and go for coffee instead. (And that’s not even going into the trauma of trying to photograph two tiny toy ducks without getting my feet wet!) 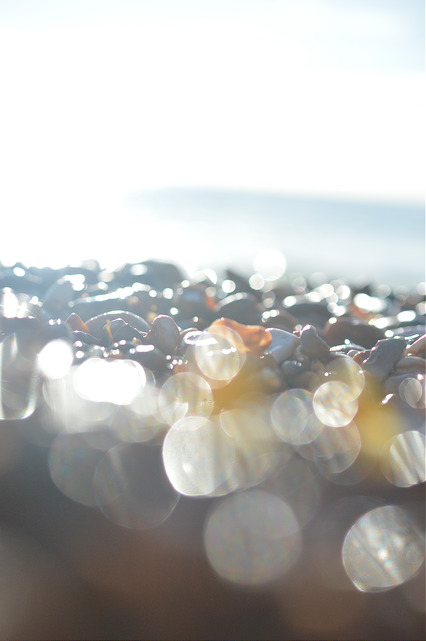 Secret ducks at the seaside

Have you had any recent toy photography trauma where you just couldn’t get the shot you wanted? How many versions of the shot did you try? I would love to hear your stories about what wouldn’t work! Maybe we can do some team problem solving!