Things have been pretty heavy on the blog of late. There have been some meaty subjects to sink our teeth into, which is cool. But, as I vegetarian, I thought it time to step away from all this meaty content, and get back to my roots. Fun.

I started posting LEGO photos back in 2012, with simple photos accompanied by silly captions and puns. Scouring the interwebs for puns was the source of inspiration for my photos. If a pun made me giggle, I’d then create a LEGO version of it.

“Today was good. Today was fun. Tomorrow is another one.”
– Dr. Seuss

This was back in my early days on Instagram. It was before Instagram was flooded with users hell-bent on chasing numbers and fixated on follower counts. I think most of my early photos ended up in the feeds of 100 followers. But that was cool, I wasn’t doing it for numbers; I was doing it for fun. 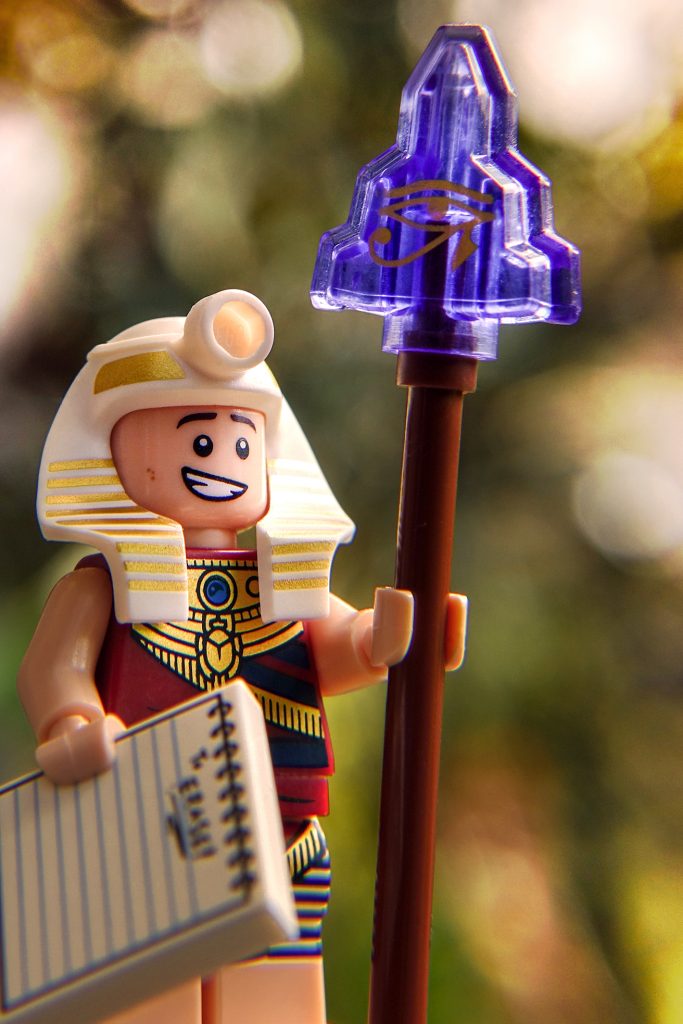 I was also given a book around that time by my friend Mark that became a great source of inspiration, Letterbocks Top Tips. This book is filled with ‘pearls of thrift and wisdom’ and is ‘an invaluable compendium of 500 handy hints’. Or so they say!

“Save time when listening to LPs by playing them at 45 r.p.m.”
“When buying a camera, always buy a second one so that if you sell the first you will be able to take a picture of it for advertising purposes.”
“An old television with a toaster inside makes a cheap but effective ‘microwave’ oven. For making toast.”
Genius!

“From there to here, and here to there, funny things are everywhere.”
– Dr. Seuss 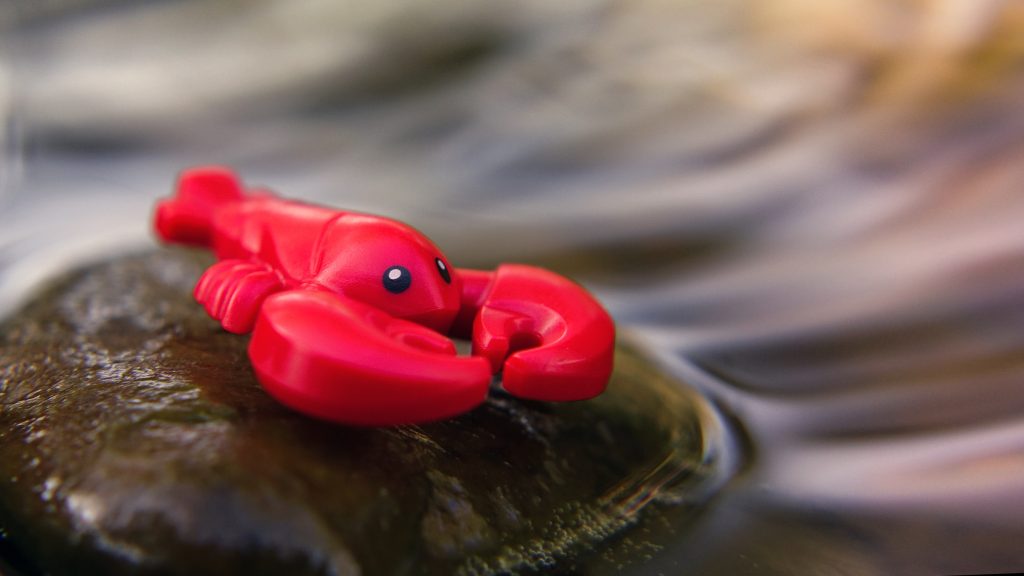 Gavin went to an underwater disco and pulled a muscle. Probably.

Looking back through some of my old posts, I realised two things; these were taken back when I was stubborn and only used my phone, and they were posted before I’d joined G+. With the chance to reshoot some old photos and share these puns and tips with a new audience, I didn’t have to think up new ideas. I only had to plan the new shots around the puns. That gave me more time for fun. And more time to focus on the photos not the ideas behind them!

“If you never did you should. These things are fun, and fun is good.”
– Dr. Seuss

Armed with a back-catalogue of puns and a better camera, and a new audience to inflict the puns upon, it was refreshing to revisit my roots. Shooting with the sole purpose of fun in mind freed up my creativity. It allowed me to be freer in my planning and thinking.

With fun the focus of the shots, I found myself having fun shooting them. Toppling LEGO was funny. Uncooperative bokeh was somewhat comical. I don’t think I swore once while shooting! 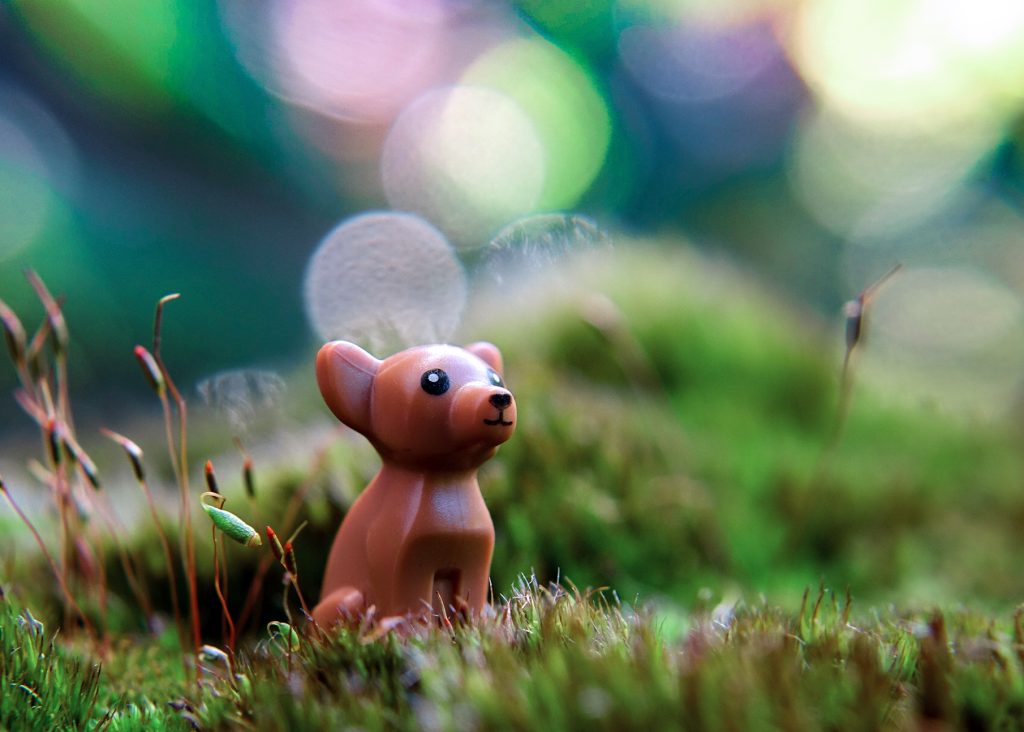 I went to a zoo. The only animal in the entire zoo was a dog. It was a Shih Tzu. Probably.

The fun I was having must’ve been noticeable. My younger son asked if he could borrow my camera and take photos using the close-up filters.

But that’s another fun story!

Why did you start photographing toys? Is it the same reason you do it now? Is fun one of those reasons?