Leaving A Photo Be

As with any creative practice, photography is so personal that we constantly feel the need to defend it to others and to explain our work. But there is a power that comes in leaving a photo be and allowing the viewer to interpret as they will.

There are so many ways we capture our photos, whether with a poem, narrative, quote, camera specs, etc. etc. But what if we just simply put a photo up for display? No words. Would it be as powerful? Think social media – to be honest, most people don’t read the captions anyway. A gallery? Well there are plaques about the work, and some people are really into reading those… but again, most people don’t. That doesn’t mean it’s bad to title or caption a photo, but sometimes it’s best to leave it at that.

So why, when presenting our work to those we think will judge it or us, do we insist on babbling on about what we did and why? My guess is that we get defensive up front, before we even give the other person a chance to state their opinion. We think that if we just had a chance to explain all our ideas about the photo that they’ll suddenly get it. But the reality is, that if someone doesn’t like your art, or doesn’t understand why you even create it, they still aren’t going to care after you tell them you entire life story that led you to this point.

Some people are never going to care.

But then, there are people who do. And those people who do will appreciate your photo with or without its back story. And because of this, including a back story can be limiting.

“Moralists who love photographs always hope that words will save the picture. (The opposite to that of the museum curator who, in order to turn a photojournalist’s work into art, shows the photographs without their original captions.)…What the moralists are demanding from a photograph is that it do what no photograph can ever do – speak…But even an entirely accurate caption is only one interpretation, necessarily a limiting one, of the photograph to which it is attached.”

Viewing art can be as personal as creating it.

We project ourselves onto what we see. We interpret a narrative based on our own experiences. So, if there’s a big long story about what I’m supposed to see in a photograph, I’m no longer going to be able to make it personal, to relate to it, which means it won’t be as memorable for me in the future.

It’s not like our feeling the need to defend our work is anything new. Photographers have been doing this since photography was first invented. And as ironic as it seems that I’m writing about not writing, I do understand that my words here will do very little in convincing anyone to take a step back. But do consider it.

Most likely, your work is more powerful on its own than you are giving it credit for.

You may have friends, family members and passers by who just don’t understand what you’re doing. If they ask, you can do your best to explain it to them. But if they don’t understand, leave it be. The people who appreciate your photos simply as the visual pieces they are will be just around the corner. 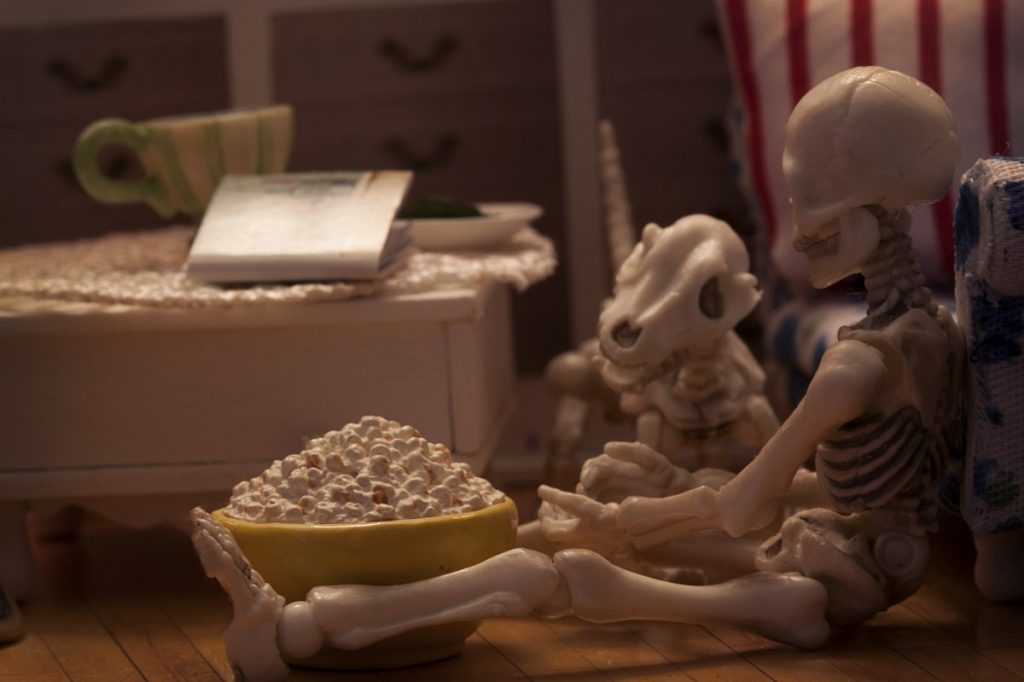 “Like other steadily aggrandizing enterprises, photography has inspired its leading practitioners with a need to explain, again and again, what they are doing and why it is valuable.”

If you want to give creating without captioning a try, check out The Six Image Narrative challenge.