I have to confess that writing this article about “why?” I like to photograph toys was challenging.

I’ve never thought about why I photograph toys, before. I was only following the butterflies in my stomach. But having to write the reason in “black on white”, I would answer that I’m a toy photographer, especially LEGO, because it’s incredibly fun. 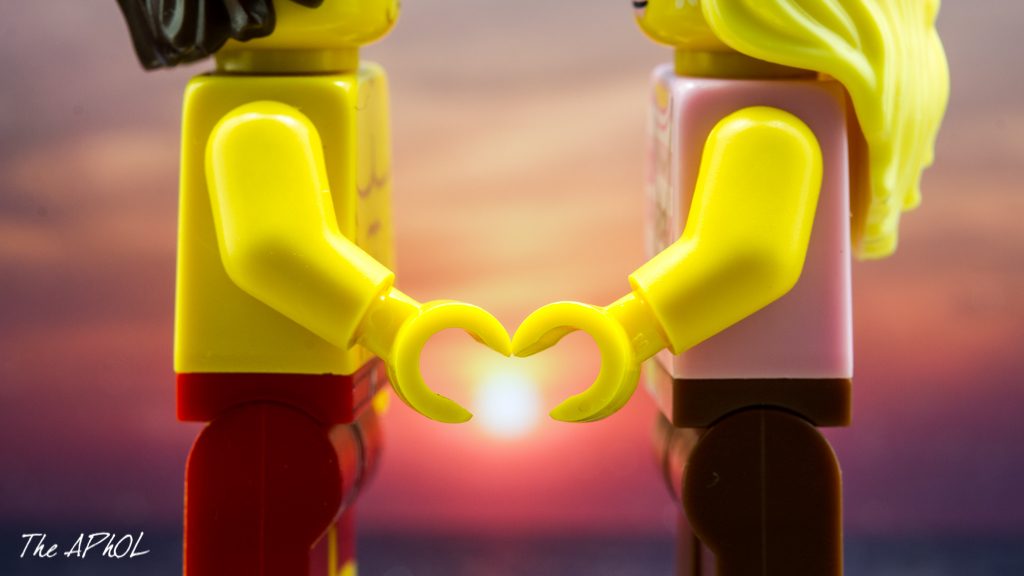 I like photography. I like to enclose in a frame different interpretations of a scene and play with the observer.

And I really like to play! I have two showcases at home, packed with action figures, statues and robots from the 80s, When I was little and I spent time recreating fantasy worlds that belonged to me.

Ever since I started collecting, in 2010, I’ve wanted to recreate these worlds with the help of photography.

I never managed to do something that would please me.

Until I rediscovered minifigures.

LEGO has made giant steps from my youth and there is a wide choice among the characters to be photographed.

And now the mini figures have facial expressions !!!!

And I can create their own worlds !!!!

And I can integrate them with the real world !!!!

Every single one of these statements releases a swarm of butterflies in my stomach. They’re telling me: “Have you taken out the camera yet?” Which of course I will do in a matter of seconds.

That’s why I’ve never rationally thought about why I photograph toys.

I just listened to the butterflies and done it. And i’m glad i’ve done it, otherwise i would have stacked it in my “wannado” closet. 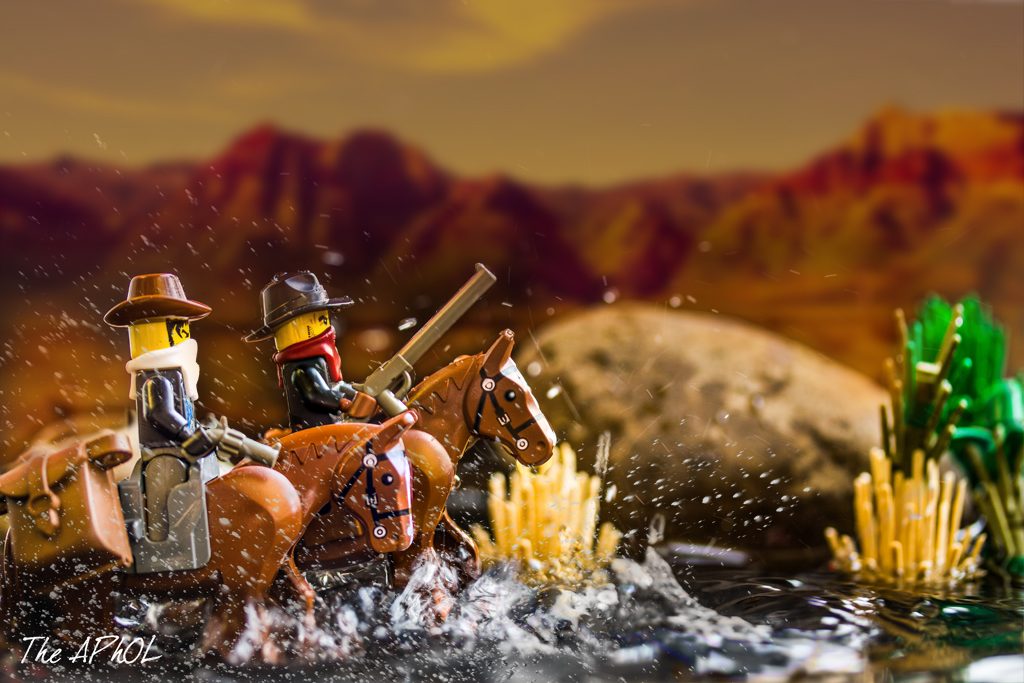 The most fun is to think about the photos I want to create. I like to start with a single word, a situation or a movie scene. Then I write the ideas down using Google Keep and calmly think about each specific idea. Whenever I can find the time to shoot pictures, I take out my box of mini figures, open it and begin searching for what I need in order to realize my latest idea.

A funny thing happens while digging, even more pictures come into my mind that I can do! 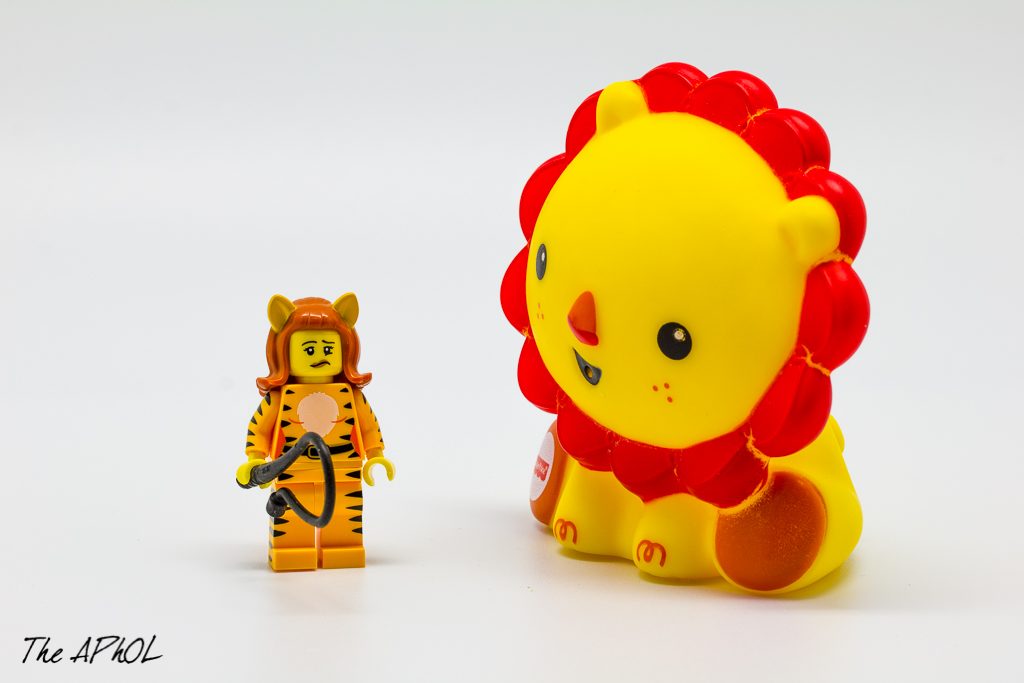 It is an unparalleled fantasy outburst!

Now it’s almost a year since I began taking LEGO photographs. The response has been extremely positive. I’ve met several people with the same passion and I even took part in a beautiful toy safari in Cremona.

I’m doing something that excites me and makes me happy.

Secretly, but not too much, I’m conveying this passion to my daughter, who’s only two years old. She never misses an opportunity to tell me she wants to play with “GE-LO” (yeah, that’s her name for LEGO) and to mess up all the mini figures.

In summary, yes, toy photography is incredibly funny. But, I also like to photograph LEGO, because it challenges me. It allows me to recreate fantastic situations that satisfy my need for creativity.

Now, if I could only learn how to make expressive the inexpressiveness of this stormtrooper … 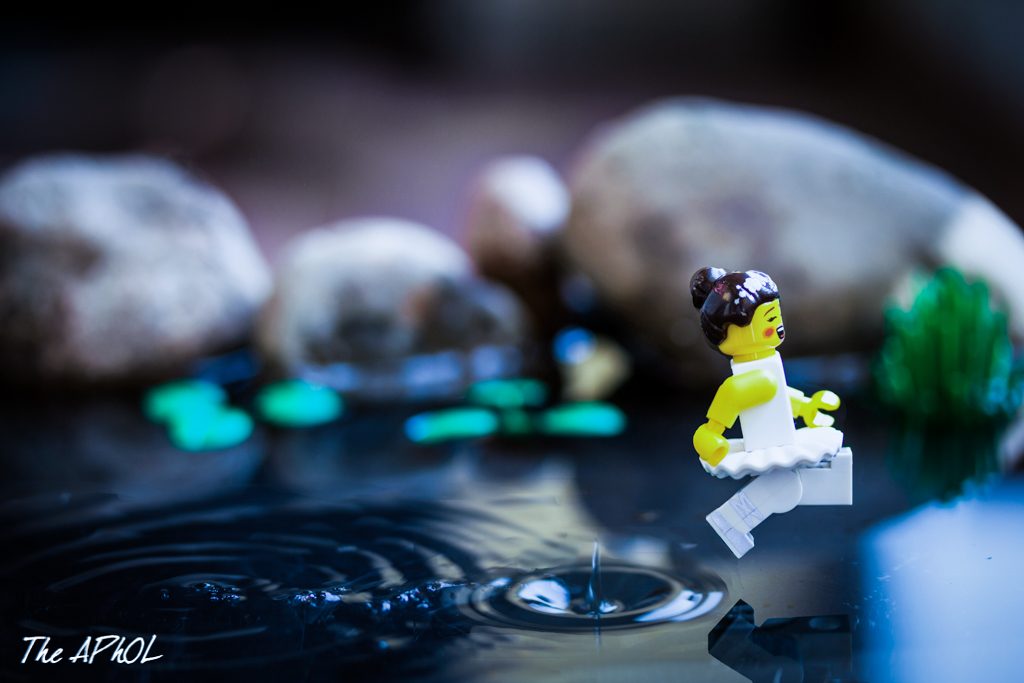