While The Cat’s Away

While the cat’s away, the mice will play. That’s what they say. Well, that’s what Bernie Horowitz says anyway! 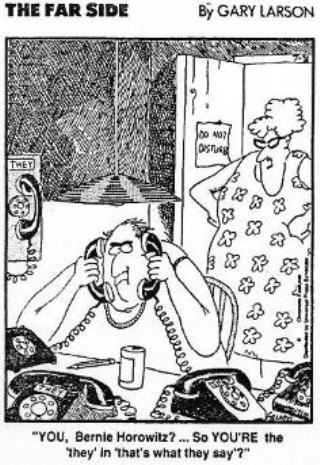 This past week, Shelly’s been off, gallivanting around in San Francisco at the Toy Photo Safari. And while she’s been away having an amazing time, I’ve been stuck here, keeping the home fires burning, slaving over a hot computer, looking after you kids!!

Although I haven’t really been alone. And I kinda got to experience the Toy Safari, thanks to Instagram Stories and following the #sftoyphotosafari tag.

Ah Stories! Up until this weekend I’d not understood the merit of them. Majority of the ones that headline my feed were “look at my new toys”, or “check out my new post”. Hang on! Don’t I follow you? Isn’t your latest post in my feed? On a photo and video sharing platform, why do we need a separate mechanism to share our already shared media, again?

Don’t get me wrong, I understand that post are getting lost in feeds because of the cursed algorithm. I don’t begrudge folks who use the Stories feature to alert their followers to a new post that might be lost. And yeah, I get that Stories are shared to non-followers through the search menu, and that might drum up some new business.

But honestly, up until now, I’d found this “feature” a confusing one, that I’d only really seen as a mechanism for self-promotion. Its purpose was lost on me? I’d never really seen stories. Up until this weekend, that is! 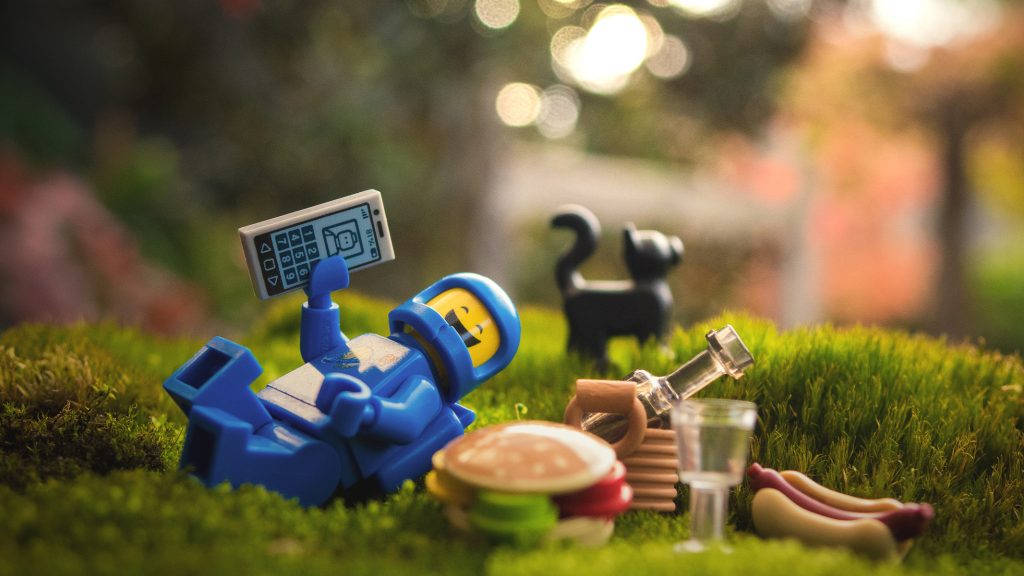 “Thanks for the story lols!”

This past weekend, through the stories of the Toy Safari gang, I got to share plane flights to San Francisco. I got to be a hitchhiker on road trips across the U.S. marvelling at the scenery and sharing the frustrations of alien petrol pumps. We shared burgers at rest stops along the way. I was invited to sleepovers. Picnic lunches were had as I stared at my phone screen, just as they all did. Safari attendees invited me to rummage through their boxes of toys and check out their cameras. Faces were revealed from behind the lenses. I was invited behind the scenes and got to watch as toy photographers helped toy photographers take photos of toys.

The story of my life, a big fork and the sharpest knife
I guess this solid bridge leads me on to the nearest fridge
Millencolin – The Story Of My Life

I know that what I experienced through the #sftoyphotosafari tag and shared Stories from attendees, will never measure up to actually being there. However, this past weekend I learned a few things as I sat at home, missing out on all the fun. 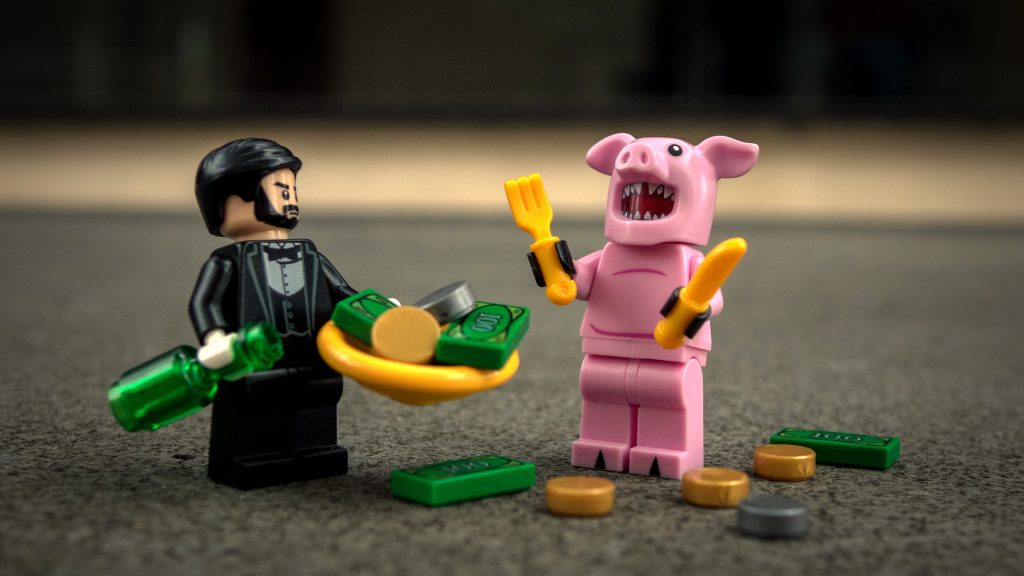 Thank you to all the San Francisco toy safari attendees who shared their photos and their Stories. The 8000 miles or so between us disappeared as you invited me to join you. Thanks.

Were you, like me, following the adventures of the San Francisco Toy Photo Safari over the weekend? And, like me, are you also making plans to be at the next one? 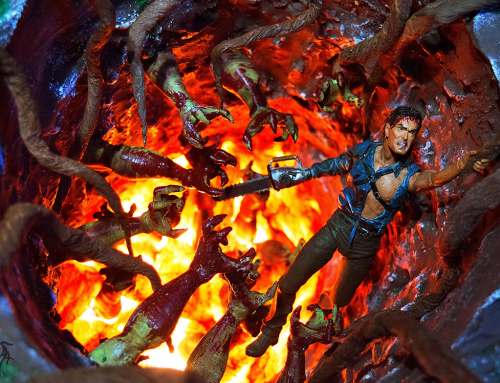