When is a image finished?

If someone were to ask me: When is an image finished? I wouldn’t be able to say when… This story or rather this attempt to make a picture that I’m calling “lovers” started with a clear idea, but I’m not sure if it will ever be finished. It all started with me thinking about the fairytale princess and which princesses could play a role in my project on reflections of a toy? 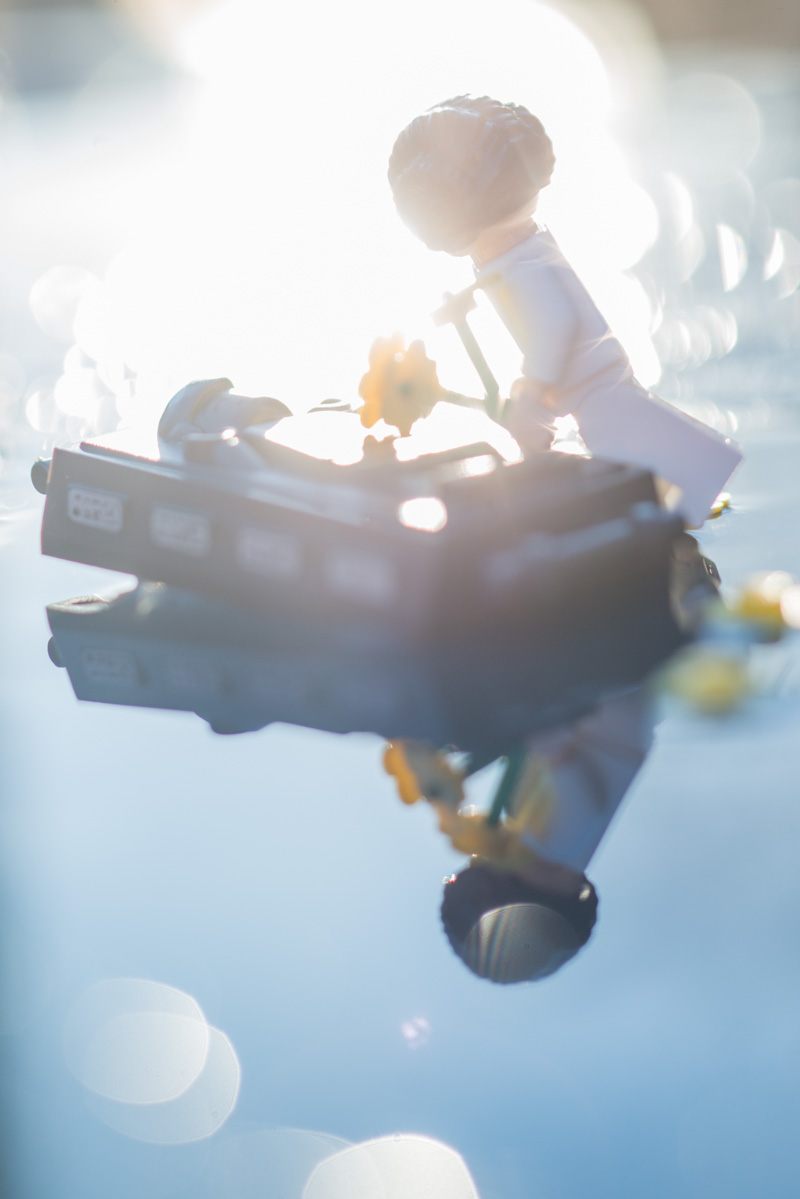 In my fairytale world Snow White has always held a special position. There are several things I like about Snow White – one is her bravery. I like how Snow White bravely fled through the woods, stood up against the huntsman, and without fear explored the house of the dwarves. Mostly I love the tension between the queen and the girl; how the queen hates Snow White because of her youth and beauty.

One of my favorite scenes is the when the dwarves build a glass coffin around her because she looks likes she’s still breathing; how the dwarves watch her grave day and night. As a child I thought the dwarves watched Snow White because of her beauty. But now that I think of it, I believe it’s more out of guilt and some sort of obligation. I recognize myself in this act, because I seem to do many things out of obligation. Also, maybe a princess’s obligation is to find a prince… or a king… 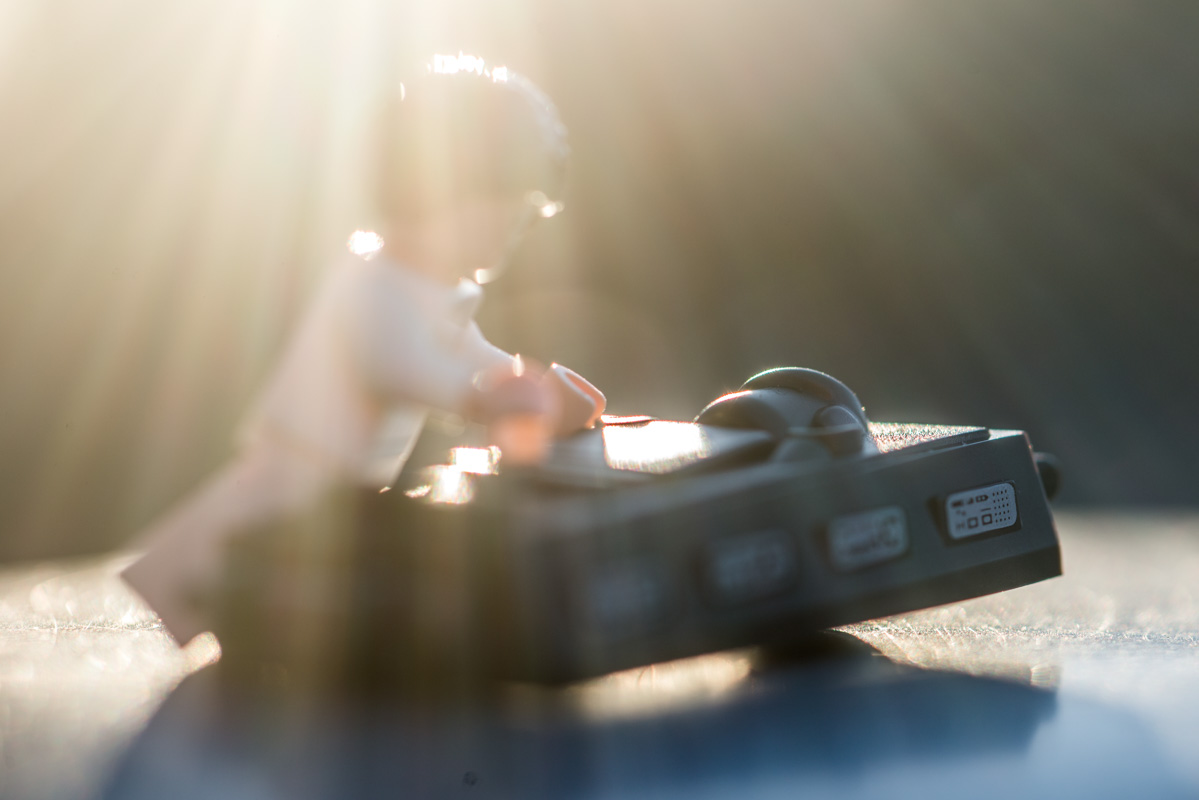 As I’ve said before, using a toy that is a princess makes the fairy tale world easy to reference. Besides, using fairy tales isn’t anything new for me; I’ve done it before.  I enjoy flirting with our common cultural heritage. I enjoy using the figures from popular culture in another setting/story. It’s a fun “game” – to connect to our commons heritage. 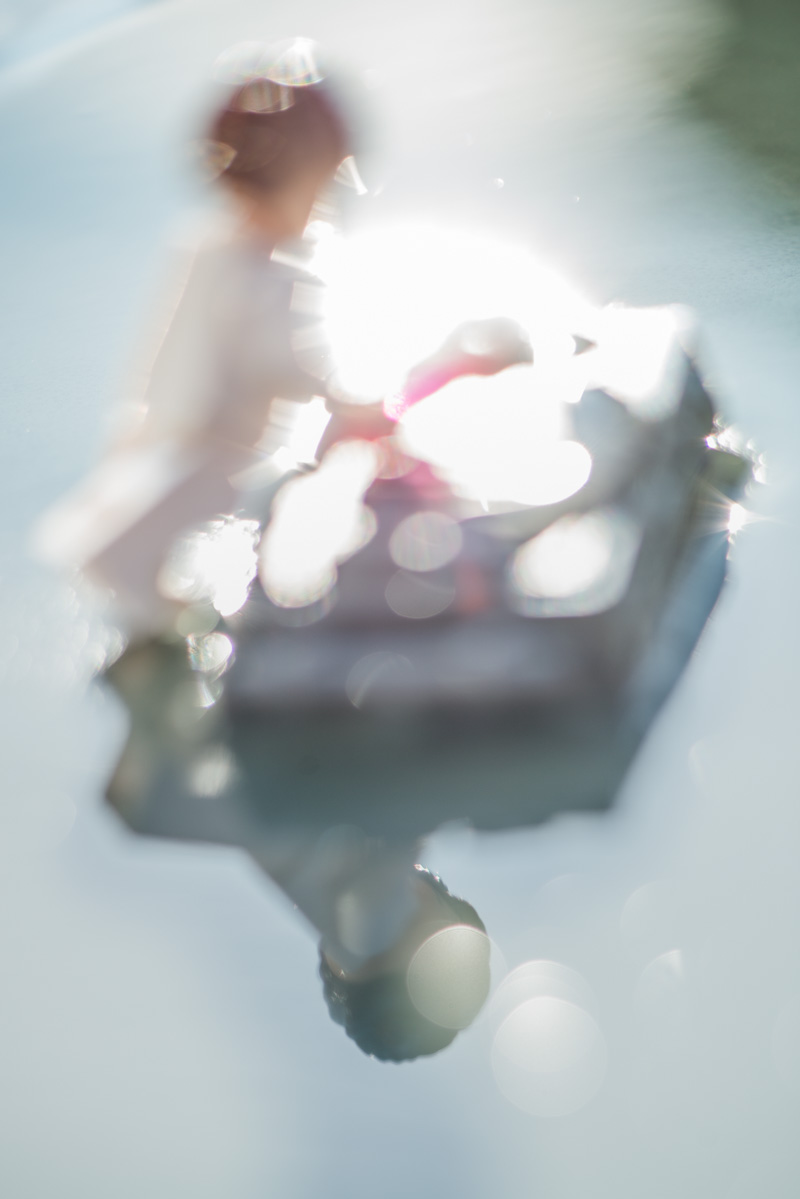 But who is my princess? Is she a subject for a prince? Or is she searching for him by herself? Maybe her kiss of love will make the prince come alive. Here begins the exploration of this image called lovers. But again, I can’t decide if, or when, I’m finished with this idea. So I continue to create new versions and try again and again. 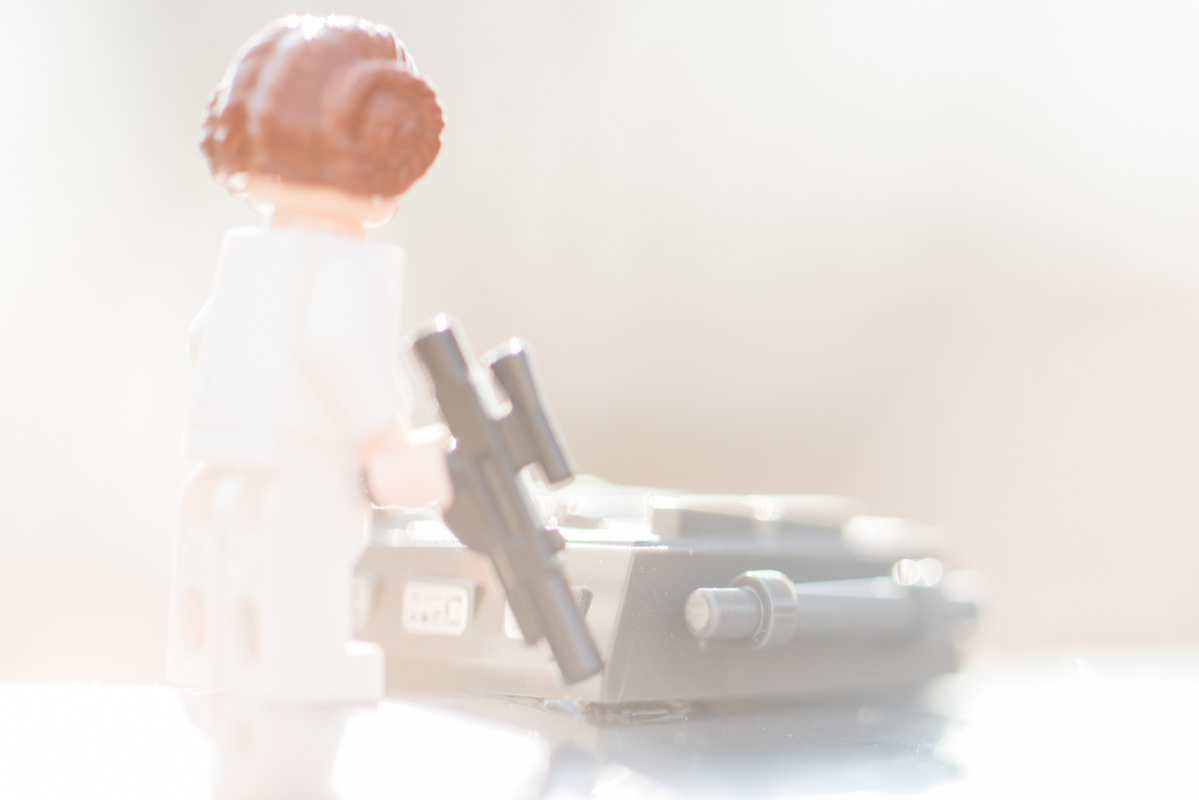 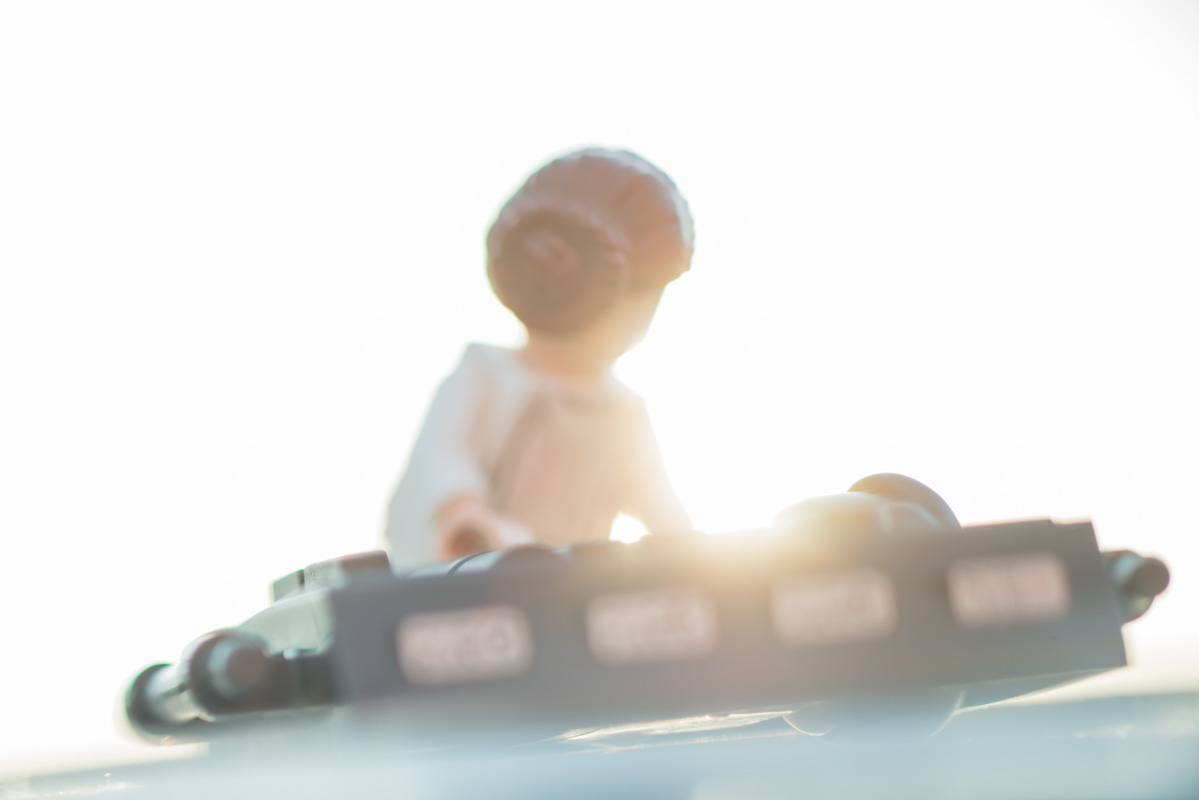 Flowers, a chest or is it a frozen prince? I try the image again and again. Why can’t I settle? Because the more I look and create these pictures or versions of this idea, the more I see the lovers that we all know.

I see Snow White and her Prince, but I also see Juliet with her dead Romeo. When I look at these pictures I see an attempt to create a pieta – Maria with Jesus who has just been taken down from the cross (I’m not there yet). I see Leia and her lover, and yes I see so much more …  This process of ideas that sparks from my original idea is why I don’t get to a point where I believe the image is finished. I think it will be the next time, or the next… 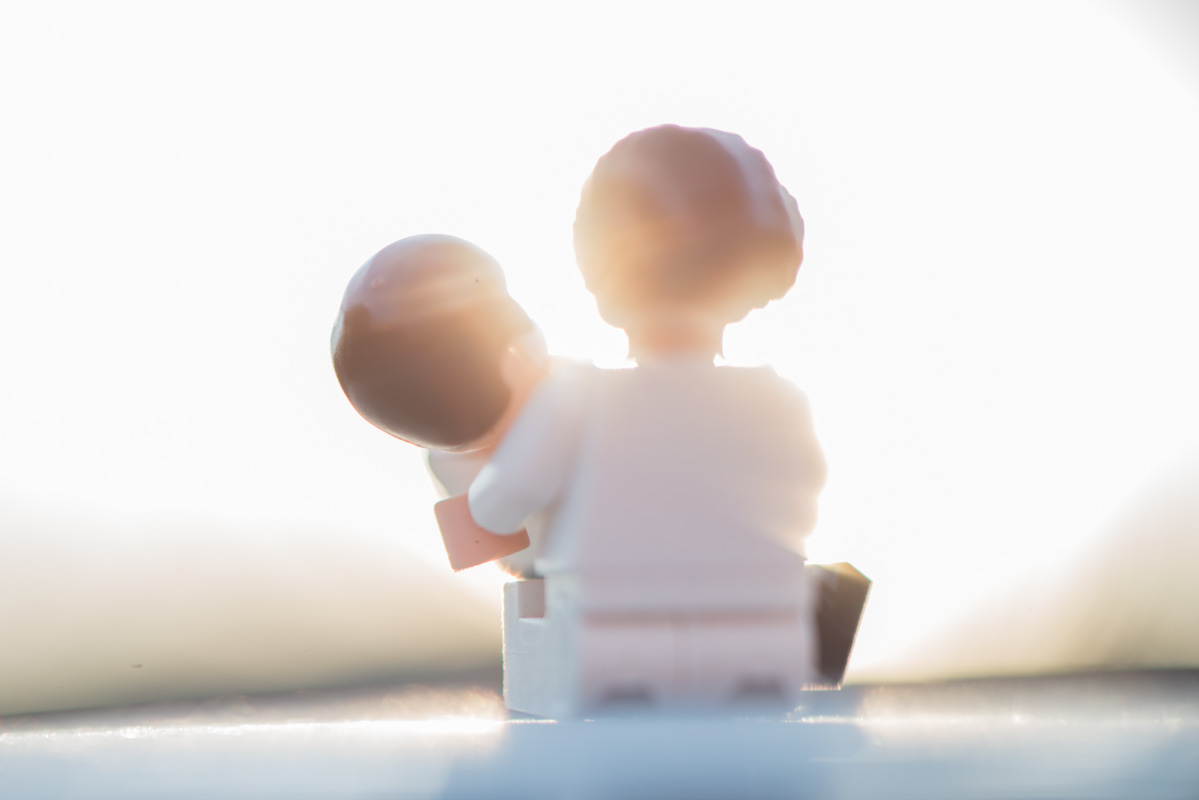 a try to make a pieta

When is an image finish?

Where does your image-work end?  Is an image only one image or can one image or an idea to be seen through several images that depict the same subject; the same story? Or should we always kill our darlings, and end up with only one picture? 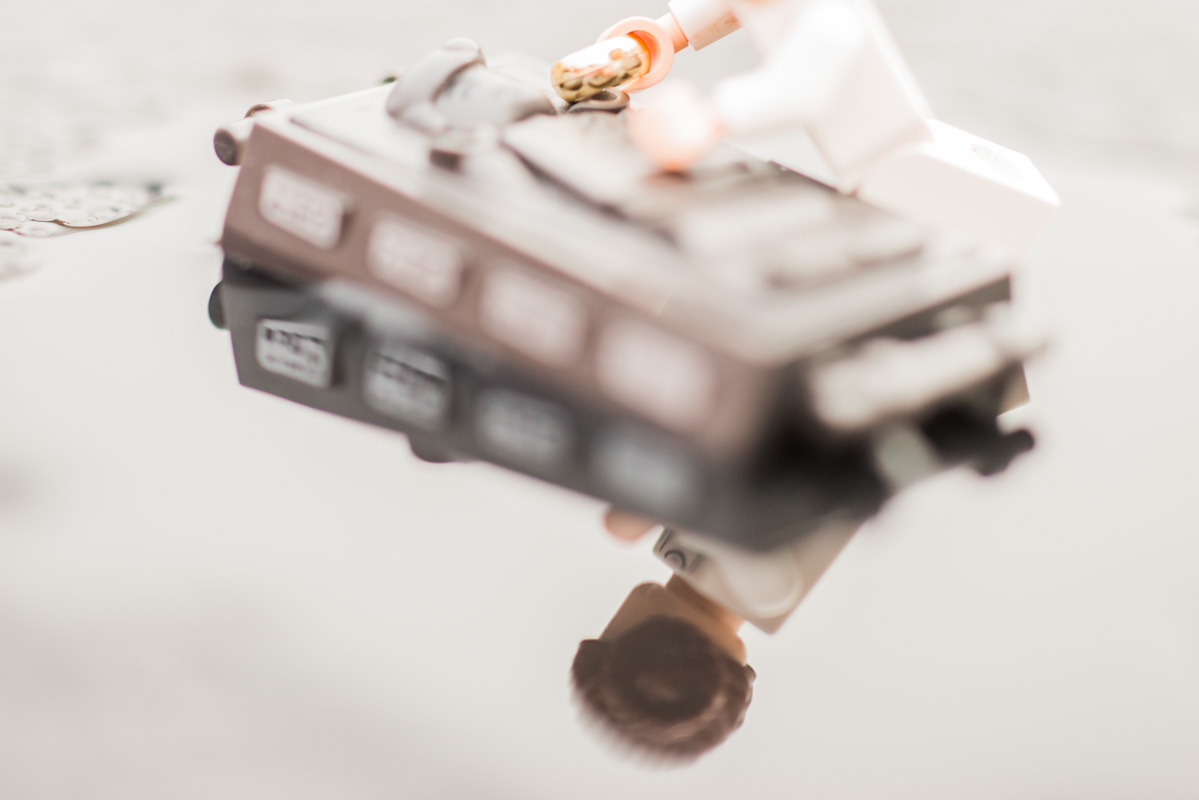