A princess – is that a subject for me?

Waiting for a prince

But if we ignore the political aspects of the title, the title also raises a lot of other connotations. Every future princess seems to be waiting for a prince. In many fairy tales her role is to be passive. She is there only to be rescued from evil, the victim of revenge or enchantment. In the fairy tales where the princess is a figure that is active (not passive), her role is reduced to liberating the prince, by a kiss or her “true” love.

Princesses are also one way for a male hero to take over a kingdom and the power to rule. It’s never, or very rarely, that the princess is the hero. Her role is to be a beautiful victim or someone who should be protected from accident or the evils of others. A princess of a fairytale may be beautiful, but she is rarely or ever the action hero of the story. From my point of view a princess that is living in the saga is rather boring. She cleans, spins the cloth, cooks, is bored or quite spoiled. 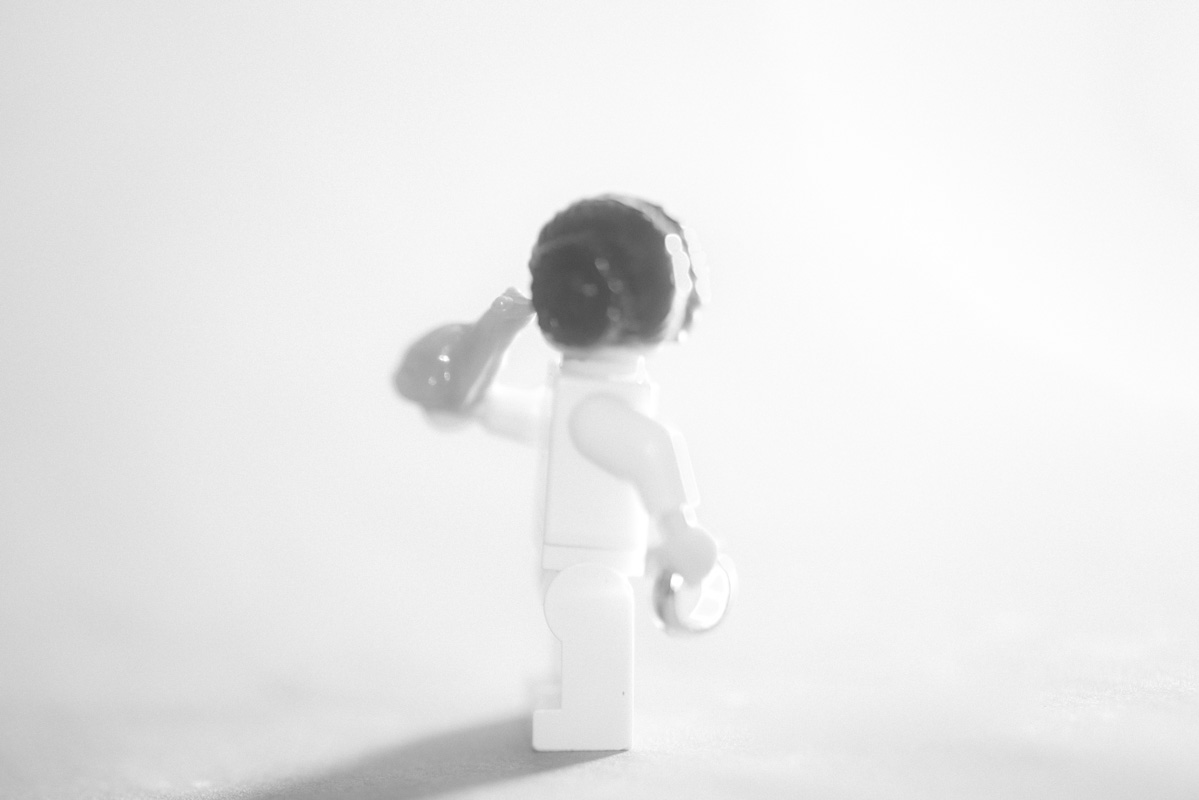 So why would anyone like me, want to tell the story of a princess? I will admit that the princesses’ were not my first choice of subject; they’ve never attracted me. I’ve always thought they are kind of boring. And yet, I’ve chosen to depict a princess everyday. Why?

The reasons a just all above. She may be boring, or just lovely or just a tool for power, but there is also tension in that situation. It is that tension that I want to explore through my work. Right now I do it everyday through my camera and through my photography.