The Salty Road to a New Point & Shoot

There I was, on a gorgeous beach in St. Augustine, Florida. The sun was setting, it was the golden hour. I had assumed the crouched over, yoga-like toy photographer position. I placed my LEGO mermaid minifigure right at the line where the wet sand meets the dry, where the waves stop and retreat back to the sea. Here my little mermaid may catch a little sea spray, actually, I hope a wave crashes right behind her as I snap the perfect shot.

Fast forward to a few months later and I could barely stand the thought of reviewing the photos I took that day. A wave crashed behind the mermaid alright, but not how I’d hoped. It turned out I’d misjudged the situation and splash! My beloved Canon G15 point & shoot camera got severely salted and sanded. The automatic pop out lens refused to open or close. I brought it back to the hotel, took it apart, and cleaned everything I could. After many unsuccessful attempts I finally gave up. My camera was toast. It was time to move on.

I was sad, sure, but I do like new gadgets. I’ve been into toy photography for some time now. My first camera was a super simple digital point and shoot; everything was auto, just aim and press the button. I loved the ease of this type of camera but as my photography skills progressed, I sought a camera that would allow me to take really close macro photos, and let me manually adjust settings when needed (in low light especially). The Canon G15 ended up being exactly what I needed. It has two physical dials, easily assigned to aperture and shutter speed in manual mode, it takes shots up to 1 cm macro, and is a nice size – not too big or small…but now it was gone. Splashy-splashy, salted and busted. 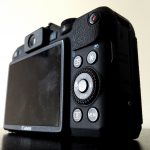 To find her replacement I revisited the criteria I used to find the G15 in the first place. Here we go:

$500 or less. Here’s the deal: really close macro shots with a DSLR is expensive and I’m not ready to invest.

Manual controls (with physical dials rather than only a digital menu)

When the low light and cold weather of winter arrives I like setting up studio scenes indoors. I’m usually creating dark, spooky, underground tombs or palaces so I definitely need a camera that I can manually adjust settings, especially shutter speed and aperture. Since I’d much rather use dials versus a digital menu (it’s quicker), I ended up looking for cameras that have at least one physical dial (these can usually be assigned to aperture or shutter speed or both if you have two dials). Once you experience physical dials you’ll never want to click or touch through your settings again.

Having a small camera is advantages in many of ways. I very often photograph my subjects outdoors and from below. This means I dig a lot of holes. To shoot up at a LEGO minifigure who’s standing in the woods often means digging a spot for your camera to get that angle. This works great on the beach too. There’s also a lot to be said for being able to put your camera in your pocket (shoutout to smartphones).

I like to have the option of shooting RAW even though I don’t use it that much.

Sensor size/quality – The size and type of sensor impacts your photos in big ways.

Megapixels – less important to me these days as I’ve taken a lot of great photos with a mere 12 MP camera. When digital cameras hit the scene I definitely fell for the ‘megapixel myth’ – companies touting large cameras with tons megapixels, when really it’s a combination of specs that gives photos the boost. Since I use my photos primarily on the web (small size) and edit them with quick and easy iPad apps, larger doesn’t always translate into better.

Using the above criteria led me to a great camera. The one I had just ruined. The Canon G15 (newer model G16)…sigh. As I told you though, I’m a gadget guy. I wasn’t about to buy the same gadget! So I pushed forward and found a few interesting contenders:

Canon G9 X – This one meets the above criteria (and sensor size gets a big boost). Throw in a pinch and zoom touch screen that works like a smartphone, not bad. Downsides: it’s physically a bit small and the macro (how close I can get and still focus) doesn’t allow me to get as close as my old camera.

Pentax MX-1 – A totally outdated camera but good in the macro category (1 cm) and has a tilt out viewfinder (good for when you place your camera in a hole like I mentioned earlier).

Sony RX100 – a pretty much identical sensor to the Canon G9 X. This version is also slightly outdated and has been upgraded three times already. However, this model is still a pretty great deal. The macro capabilities are identical to the G9 X.

Olympus Tough TG-4 – It’s waterproof. This could have prevented this whole camera search in the first place! It surprisingly shoots down to 1 cm macro and is one of the few waterproof cameras to shoot RAW. Sensor isn’t anything to write home about and there is a serious lack of manual controls – low light studio shots with proper manual control of aperture and shutter speed would be impossible.

Well, my final decision? Drum roll please…I went with the touchscreen, big sensored Canon G9 X!!! It really came down to a balance of features and the predictable software that comes with staying in the Canon family I’m accustomed to. Is it a better camera for toy photography than the G15? It’s hard to say just yet. 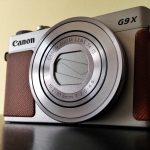 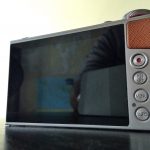 The larger sensor is allowing me more interesting depth of field. I was bummed at first because I couldn’t focus as close to my subject as I was used to. But I soon discovered that because of the larger sensor, I can now crop closer to get the shot I’m after. 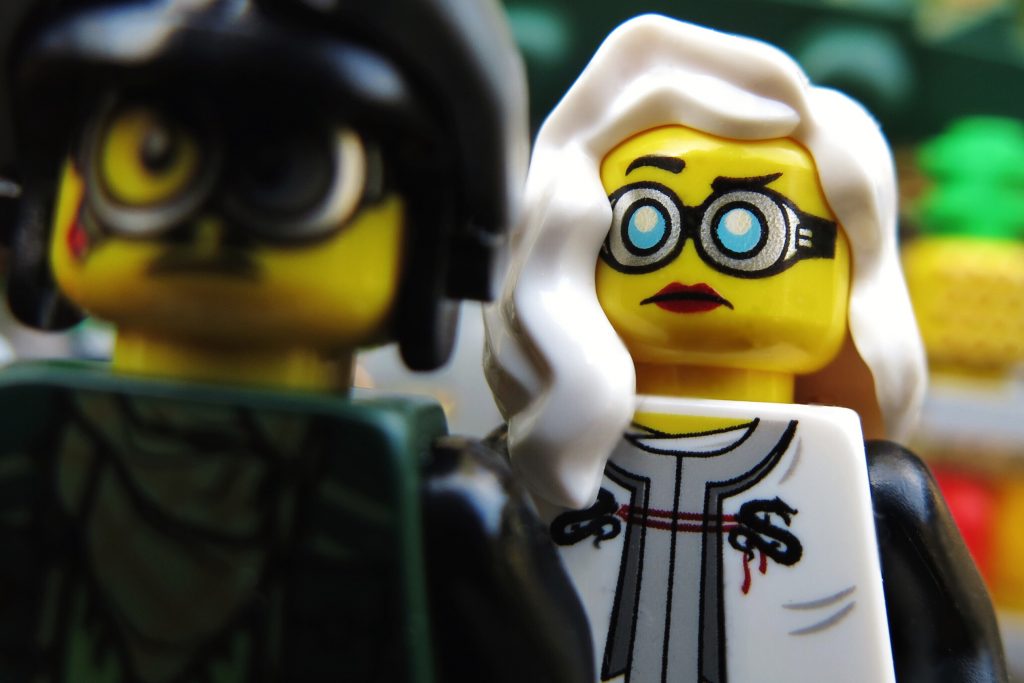 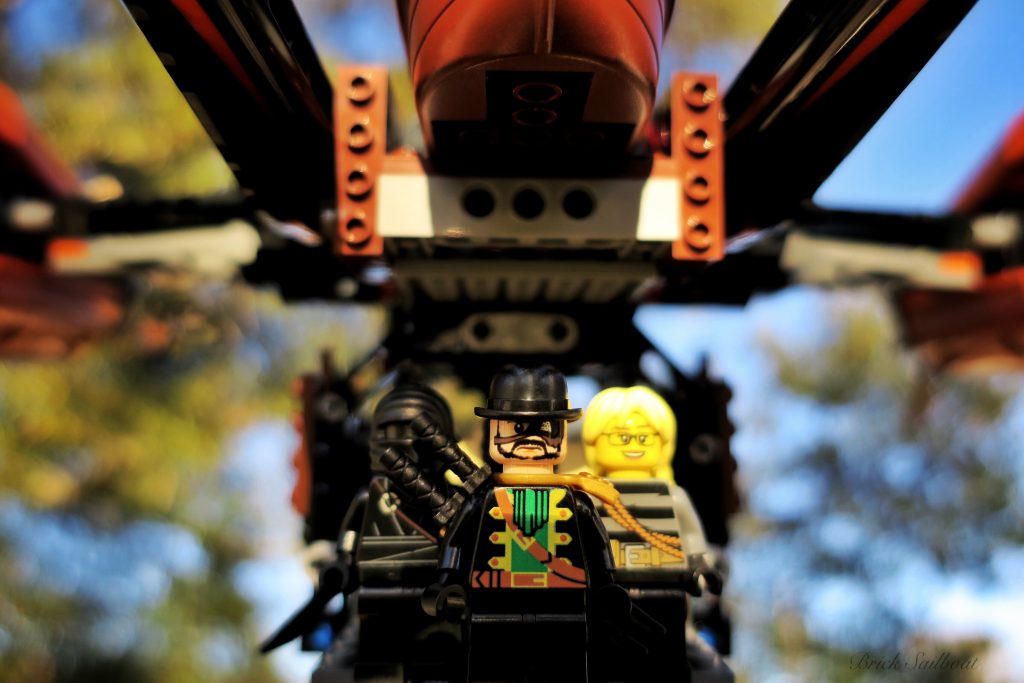 Are there better point & shoot cameras for toy photography? Oh yeah, but you’ll probably end up spending a lot more that $450. Should I be shopping for a full-fledged DSLR? I don’t think so, not quite yet. Having an affordable point & shoot camera with manual controls (especially easy to change controls via physical dials) teaches the young photographer so much about aperture, shutter speed, and depth of field. I feel like the camera for me is one that I’m pushing to its absolute limit. There is so much to learn and enjoy in between top of the line DSLRs and smartphone cameras. This keeps me in point & shoot land for now.

I really hope great point and shoot cameras stick around. It’s interesting to note how much the market has changed with the popularity and increased quality of smartphone cameras. The two Canons, the Pentax, and the Sony I’ve been discussing here have been cornered into what’s sometimes being called an enthusiast market. Time will tell if point & shoot cameras like these find their place in this rapidly changing landscape, integrating the right features from their DSLR and smartphone cousins, or slowly fading away as they become obsolete.

Here’s to hoping they’ll still be around the next time a sea wave ultimately salts, sands, and steals my new camera – ha! 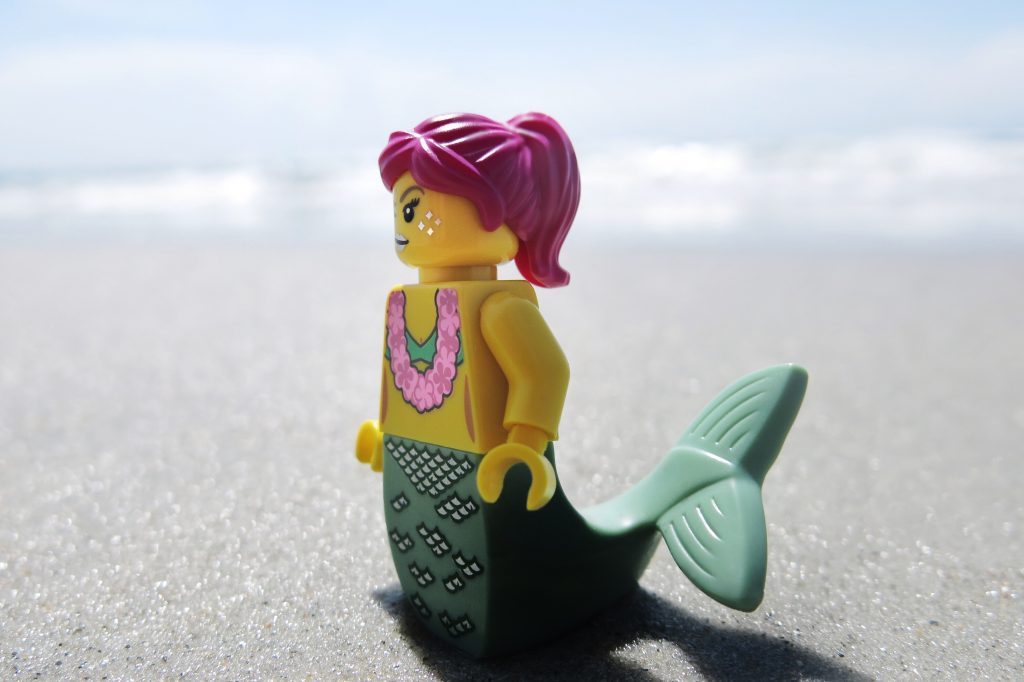