“Why do you photograph Lego?”, “What’s with all the toy photos?”, “Your little men are funny… what got you into photographing them?” – Questions I’m asked all the time.

I started photographing my Lego back in 2012 when I came across Lego’s Series 4 Minifigures at my local Coles supermarket. 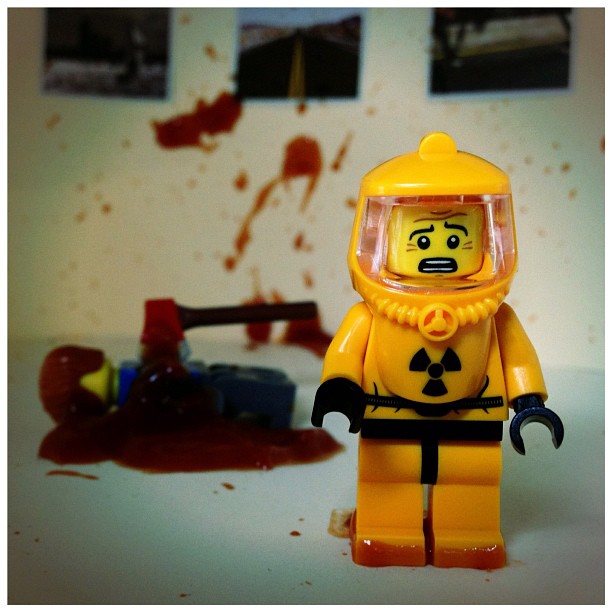 Gavin, a member of the Carbine County Coroner’s Cleaning Crew

Prior to Series 4 I don’t recall seeing them available for sale here in Australia, and by June 2012 Series 4 was already out for the better part of a year. So I had some catching up to do.

I’ve been an avid fan of Lego since I was a kid, not a big owner though as we were not a well-off family. With four kids to feed, Lego was reserved solely for birthdays and Christmas and it was ALWAYS on my list. My favourite set of all was the Lego Space “Galaxy Explorer LL928”. I also had a few basic houses, a couple of castle sets and whatnot that I’d pull apart and add to my meagre Fabuland collection from when I was but a nipper.

However, as often happens, life took over… I grew up and while I never lost my love of Lego I did pass on my collection to a younger generation and left the bricks in the past. Who knew they’d come back as a way of finding peace in a restless mind. And that’s what they are, that’s why I photograph Lego today. 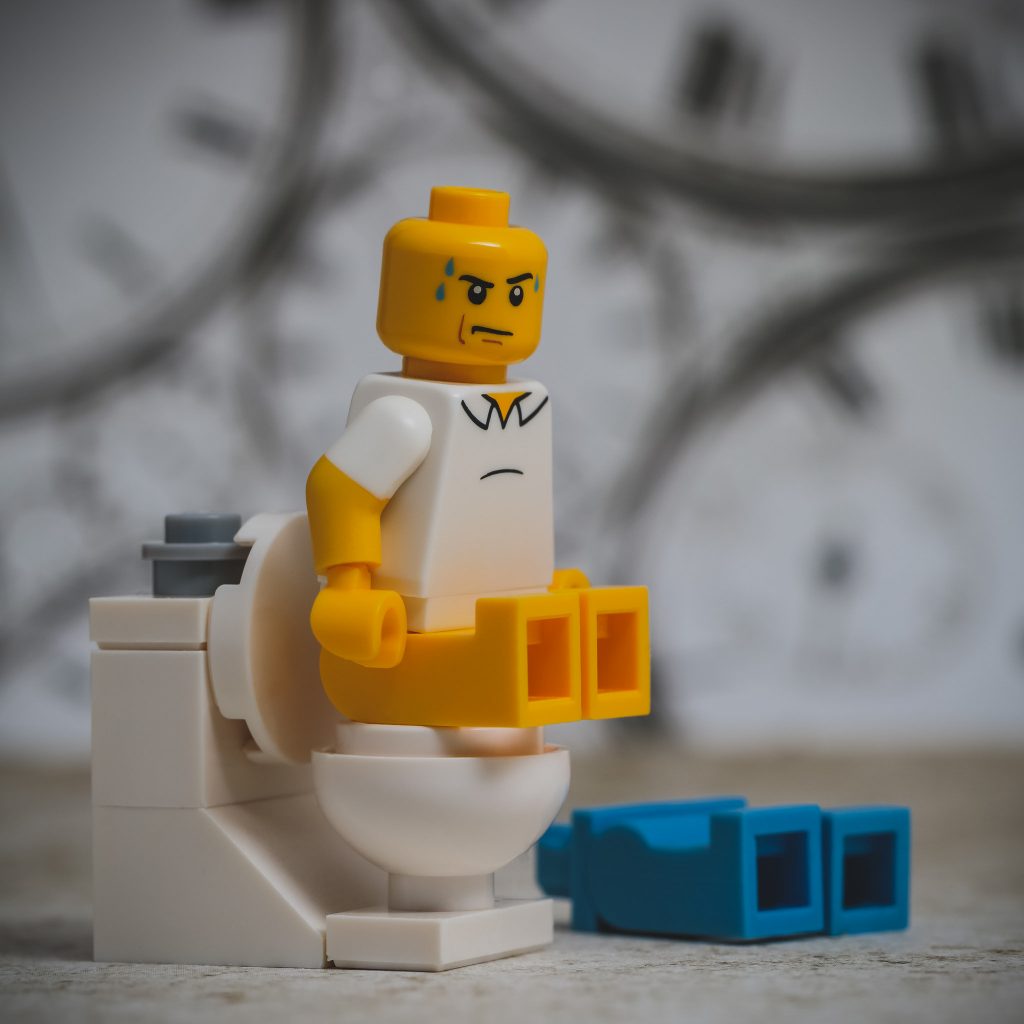 These days I’m a web and app developer, and photographer by trade. Sadly spending more time behind a keyboard than the camera. But, photography has been my first love since my grand parents gave me a Kodak Brownie II, a 110 film camera, for my 13th birthday. It took some dodgy photos, but I loved it just the same.

I studied photography in high school and have also studied at Australian Centre for Photography in NSW and Photography Studies College in Victoria. I didn’t complete my advanced diploma at PSC though, mostly because my poor person background saw more value in using the funds to get more gear, do short courses, and shoot more photography to learn. Not having it has not been a hinderance in getting work in the photography field. 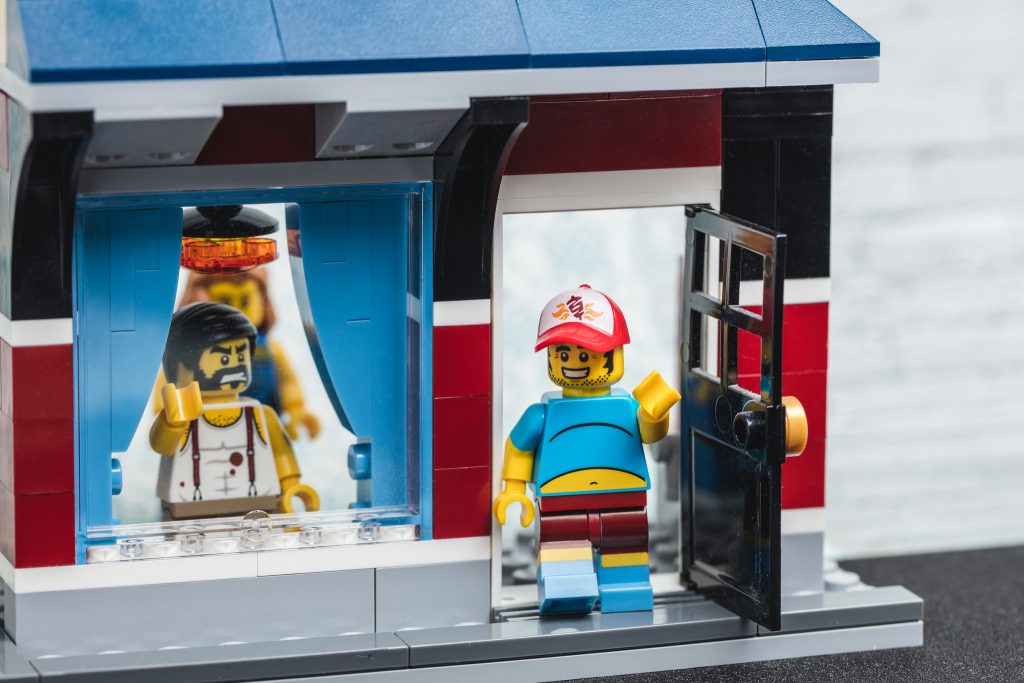 Nobody likes it when Gordon invites himself to the party. He arrives early, eats everything in sight and leaves!

Since stumbling upon Series 4, I’ve been a crazy collector of the minifig collections, even paying silly amounts of money for Series 1–3 on eBay to ensure the collection is (mostly) complete. The only minifigs I’ve not managed to find at a decent price are the German soccer team; but I’m not a huge fan of soccer and they aren’t a part of the offical numbered series, so I guess I’m not missing out.

None of this of course answers the question of why I take photos of Lego, but the answer is simple: I love taking photos, AND the little plastic folk stand where I tell them (sometimes with a bit of help, Blu-Tack is a godsend), look in the direction I tell them and bring precisely the right expression to the shot that I’m after. Further, I get to control the rest of the scene, lighting and all. In short, when photographing toys, I’m in complete control. Well that is until it comes to the story… 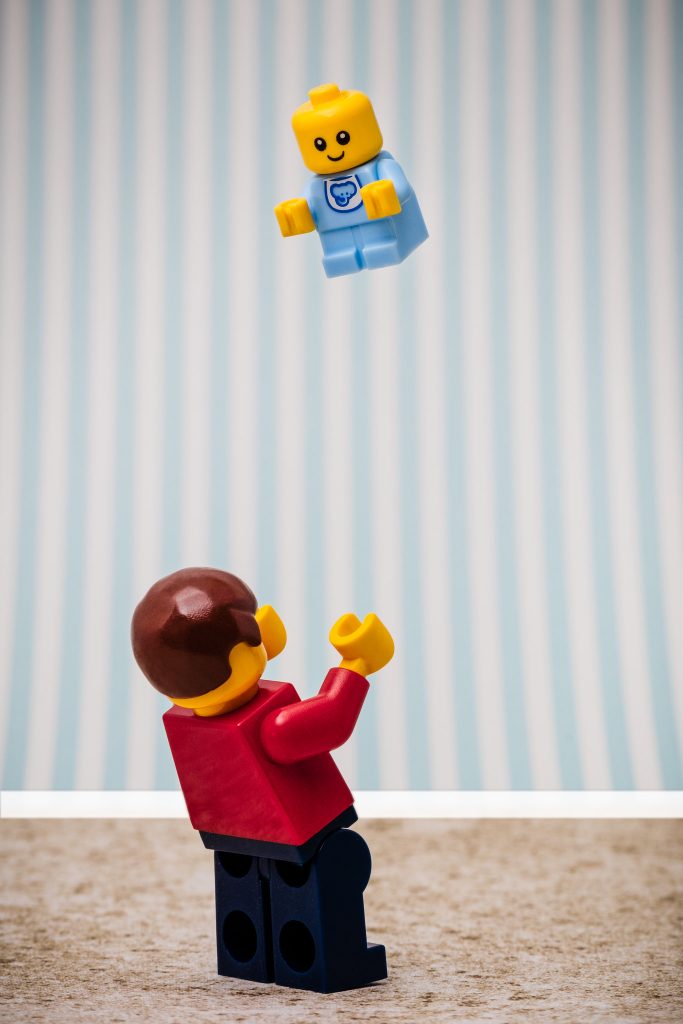 Happy dad’s day to all the Aussie dads who taught us to live dangerously and to never doubt there’ll always be someone there to catch us.

For me, my toy photography is not just about getting the image right. A majority of my Lego photos are paired with a story about the characters. These stories are why I generally steer clear of licensed products which already have stories (well that and the marked up cost). I see each of my Minifigs as a character with a story to tell.

Usually I like to think I know what their story is. I select them from the box with an idea in mind. I ready my scene and then sometimes it’s like they are whispering to me, “This is all wrong, that’s not my story, you can’t tell them that about me” and they tell me something completely different. I’ve had it happen more times than not to start believing I’m either crazy, or these little guys are actually telling me their tales.

Of late I’ve had a lot of time taken up with the day-to-day of making money to pay the bills, and I’ve let my Lego photos slide. Thankfully this blog, its contributors, and the Instagram and G+ community keep me well connected and continuously inspired to create more. And of course, the little men, women, and children who live in my box of minifigs are constantly whispering their stories, each hoping theirs will be the next to be told. 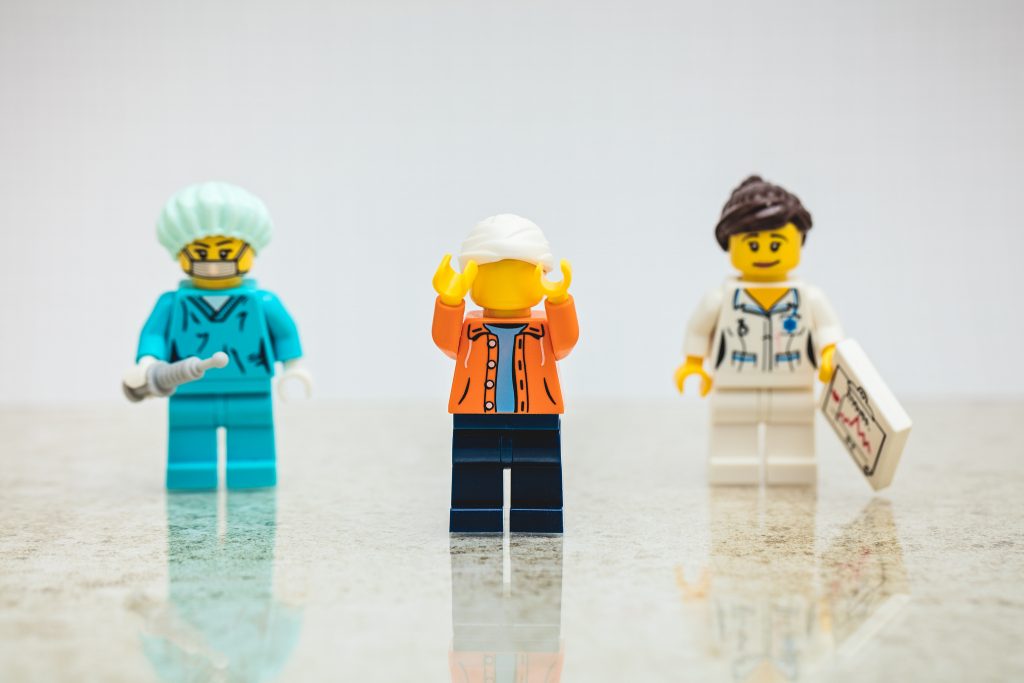 Ryan wants everyone to know, when you travel overseas to have your plastic surgery done you need to be VERY specific about your requirements.

In meeting with the doctors Ryan told them “I’m feeling a little old, I’d like to remove all the lines from my face, take away anything that can show my age.”

The doctors were very pleased with the results, Ryan, not so much!

About the Author: James Troi