Every year I try to have some kind of a photography project. That might be 100 themed photos, 52 weeks projects (1 photo a week) or a 365.

A 365 is where you take a photo every day. I did it last year and I woke up on January first and decided to do it all again. This time, a toy photography only project though.

Am I crazy? Probably.

Am I happy I decided to do it? That depends on when you ask me!

This is what my year looks like so far. As of writing, it’s the 8th February. Day 39. 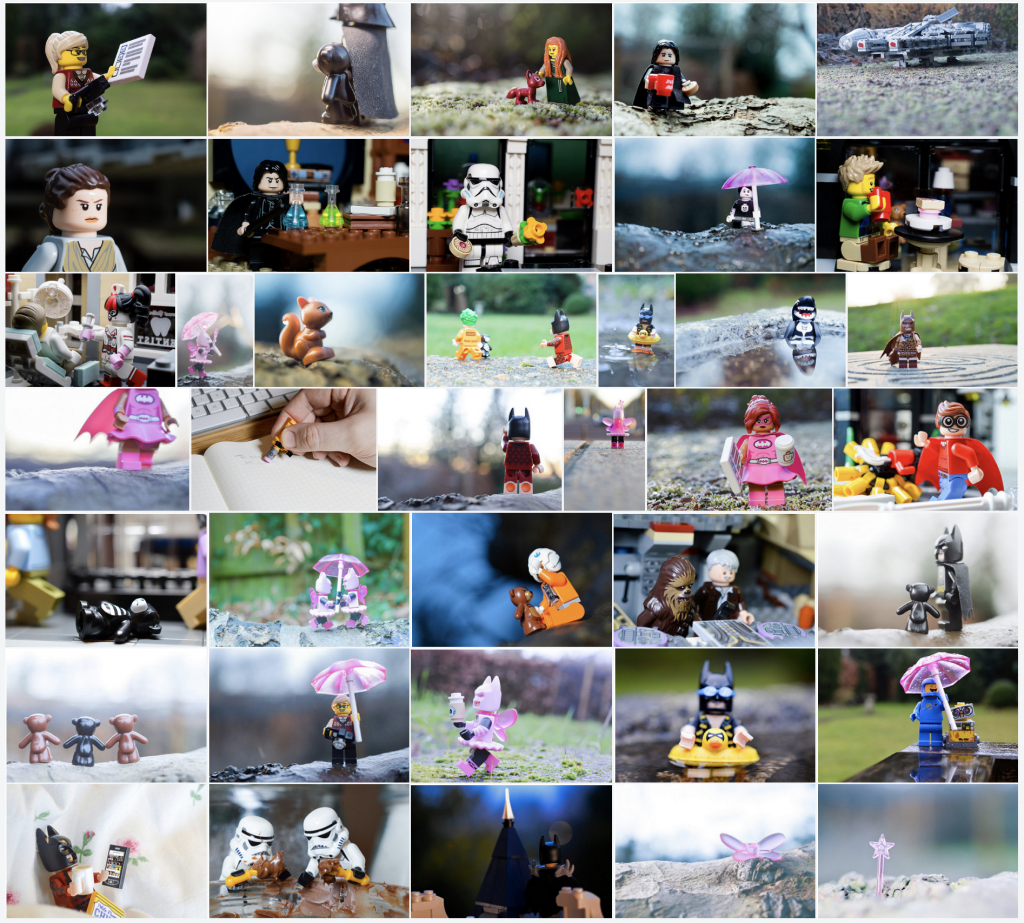 I’m seeing a few themes in my photos so far. Nothing intentional, as this year was meant to be a free-form toy photography learning experience! I’ve spotted four things that seem to be a feature so far. 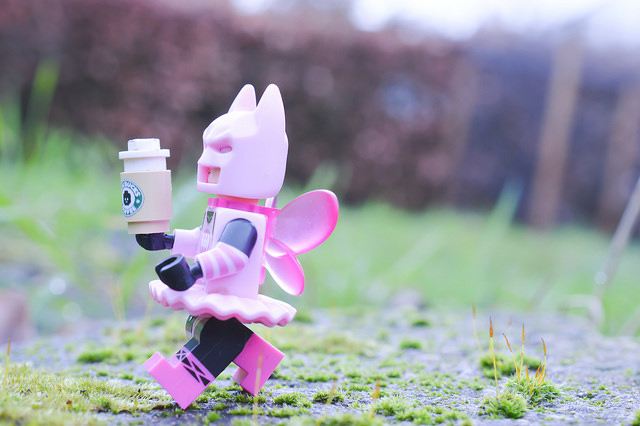 1. That’s a lot of minifigures, especially from the Batman series. I seem to have taken only a few photos that don’t feature minifigures. I think that this comes down to how fun it’s been to shoot the new collectable series, as well as the fact that it tends to be my default thing to take photos of! 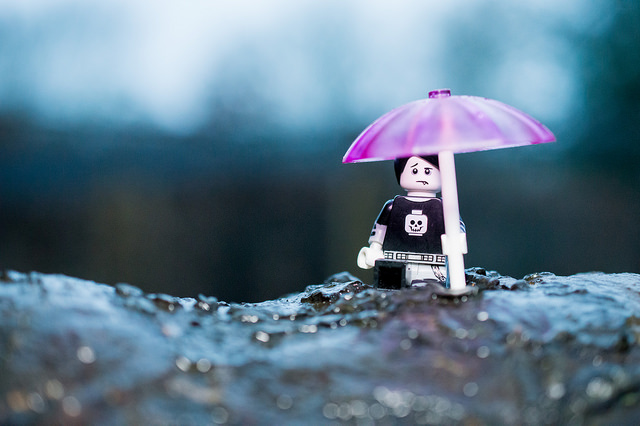 2. I have an addiction to that pink umbrella. It’s my favourite accessory to photograph. I think I might need to get an umbrella in some different shades though! Poor Spooky Boy wasn’t impressed! 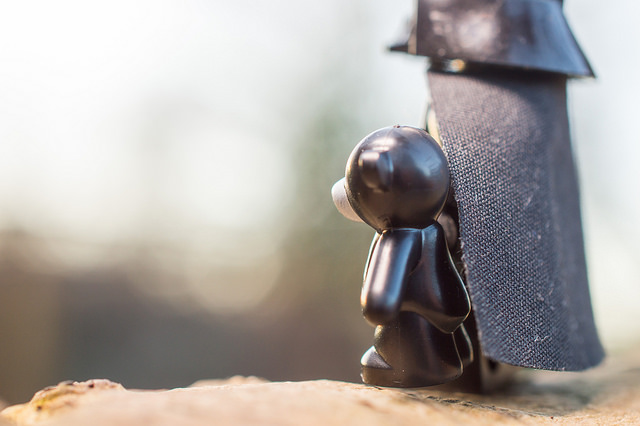 3. Teddy bears keep cropping up as well. Maybe it’s the time of year where you really just need to hug a teddy bear and snuggle up. Even if you are Darth Vader. 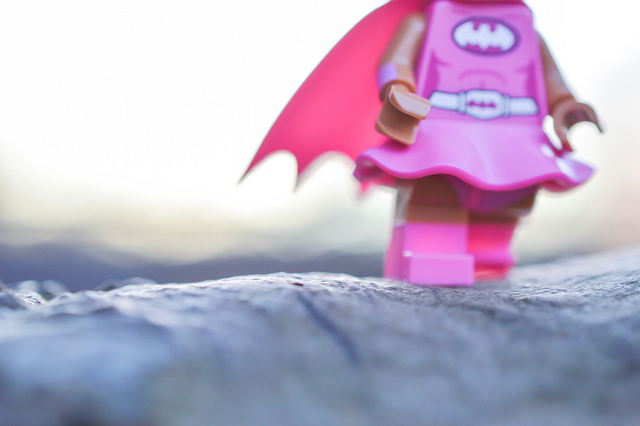 4. My favourites from this year are the faded against the light photos, almost all taken around 5pm on the tree in the garden. This is my ‘go-to’ spot after work, usually for a short 10 minute photo session before the sun sets. As the season changes to Spring, the sun will hopefully arrive a little later, ready for me to have a longer session photographing!

Accidental themes aside, I have a few aims for this year of toy photos.

A couple of my aims are more social than directly photography based. Firstly, I want to be more engaged in the online toy photography community so I’m taking another go at getting into using G+ more often! Secondly, I want get outside of my garden every now and then! One way i’m doing this is by arranging a London toy photography meet up! So if you are around London on March 25/26, come and meet me and a bunch of other toy photographers from all over Europe for a photo safari along the river! More info.

Photography wise, I want to try and find my style. I’m not saying I want all my photos to look the same, but I want something that talks to me. I’m feeling a few different directions that this might go, so it’s something to play with. It’s definitely going to involve sunlight though, as despite buying an LED set, it’s still my favourite way to light photos.

Do you have a photo project going on this year? Do you see similarities in what you shoot and when you do it? What are your aims for the year? Let me know in the comments!