Does what kind of toy you photograph define you as a toy photographer?

I’ve been asking myself this question lately because my photography has taken a dramatic turn in 2018. I’m no longer just a LEGO photographer. I’ve finally ventured out and started photographing some other toys. What the heck took me so long?? 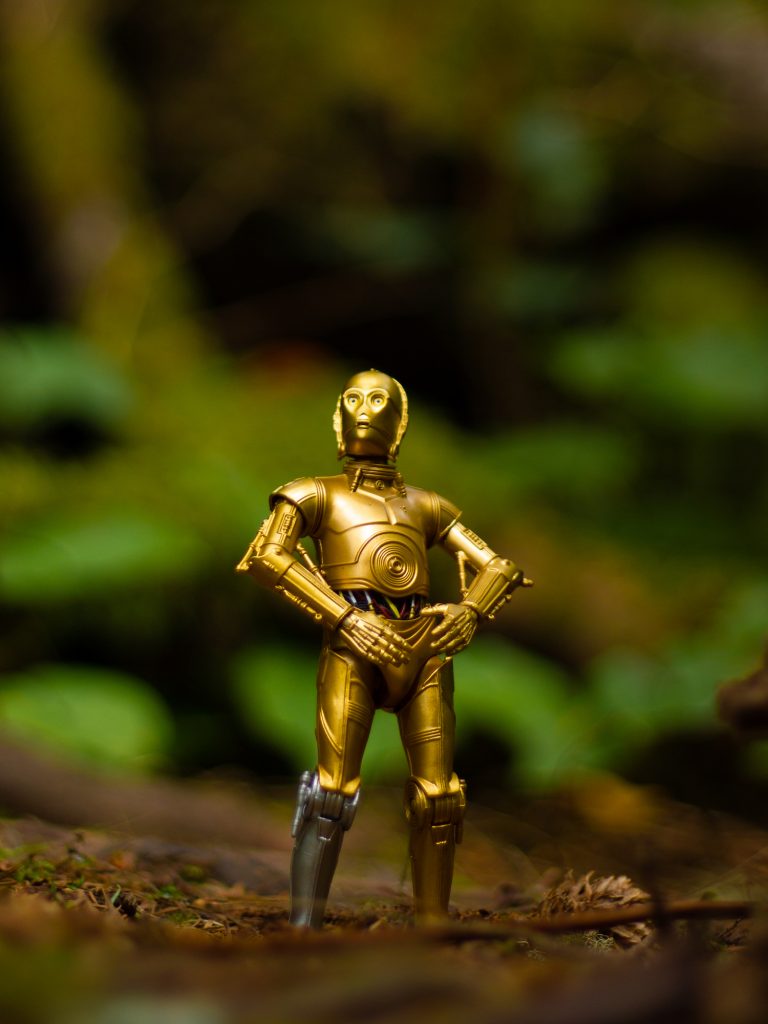 What are the odds?

To really figure this out, I had to crunch some numbers. I didn’t start experimenting with non-LEGO toy photography until August 2015, nearly two years after getting into the hobby. That shot even had some LEGO in it, so it may not even count. I didn’t take my first entirely LEGO-free toy photo until the Seattle Toy Photo Safari in May of 2016. After that, I waited over a year, until nabbing this shot of a Hotwheels AT-ST. I followed that up with a few non-LEGO toy pics in 2017, because of my review of Funko’s Rick and Morty figures, and my first Star Wars Black Series purchase: My all-time favorite droid, K-2SO.

I went back through my catalog of images and found that only 10% of them weren’t of LEGO. A whopping 75% of those shots were taken this year!

It wasn’t a conscious choice to exclusively shoot LEGO for so long. It just kind of happened!

I first discovered toy photography when I stumbled upon the work of Shelly (back when she was with BrickCentral), Vesa, and Mike Stimpson. They were my Mount Rushmore of toy photographers; I strove to be just like them. They’re highly LEGO-focused, so as I studied their work and tried to emulate it, I turned to LEGO. LEGO had always been my favorite toy growing up, so getting back into it after years spent in the LEGO-free “Dark Ages” felt natural and exhilarating.

Those few times I did stray and photograph other toys, I felt like I was driving on the wrong side of the road, or going against my nature. I didn’t see myself as a toy photographer. I was a LEGO photographer! Other toy lines weren’t even on my radar for anything other than collecting.

Of course, as I started discovering others in the community, I quickly realized what a big deal action figure photography was. I loved the work of people like Father’s Figures, but felt that that particular niche was out of my league. So, I stuck with LEGO and was very happy with my work. 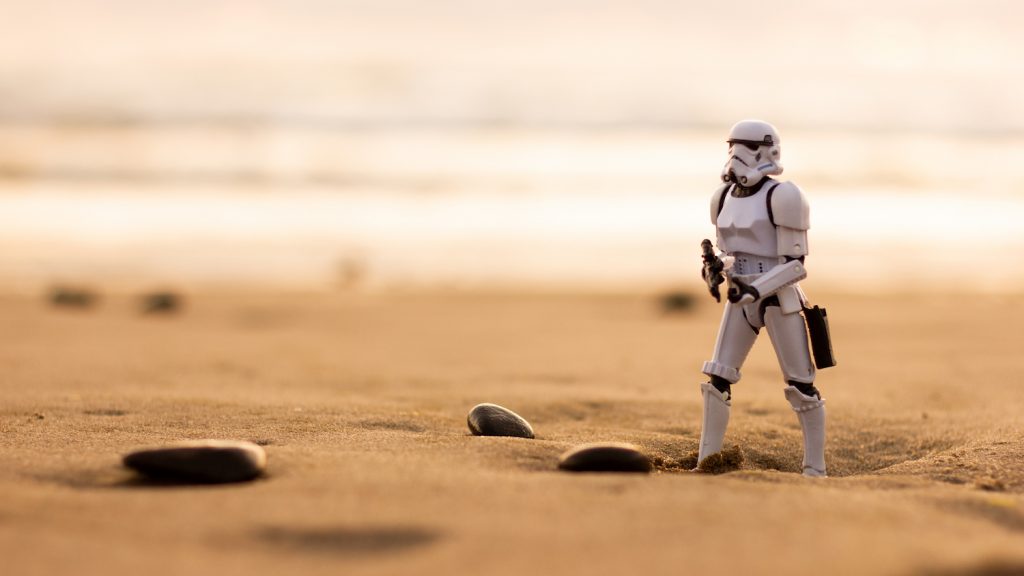 As I grew as a photographer and began pushing my limits, I found myself drawn more and more toward action figure photography, specifically of the Star Wars Black Series 6″ line. I’ve always been a huge Star Wars fan, and was impressed with the stories you could tell with such detailed and articulated figures. I bought myself a Stormtrooper and C-3PO, thinking that I’d only add a few of the figures into my collection. I couldn’t have been more wrong.

Immediately I fell into the rabbit hole that is action figure photography and collecting, and I don’t think I’ll ever make it back out.

This year at the Oregon Toy Photo Safari, I found myself torn between my two photographic loves. I must have packed at least 30 LEGO minifigures and a seemingly endless amount of accessories. But on the first day, I only shot my Star Wars figures. I didn’t even bring out my sigfig for a beach selfie! My creative energy was completely devoted to my Stormtrooper and various droids.

Thanks to @tronsoda for lending me his Black Series Dewback!

I made a conscious effort to photograph a bunch of LEGO on the second day, because I knew I’d feel disappointed otherwise. I don’t make it to the beach very often, so I didn’t want to leave feeling like I’d missed some photographic opportunities. Since arriving back home though, only my action figures have made it in front of my camera lens.

I think I’m more driven to these action figures for a number of reasons: 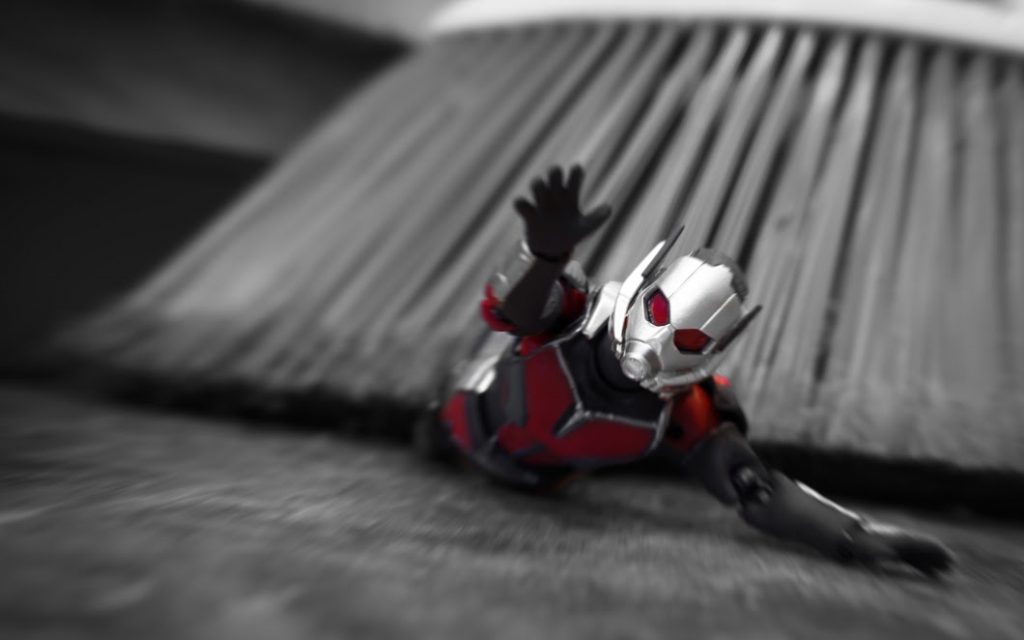 Swept Away – taken with the S.H. Figuarts Ant-Man 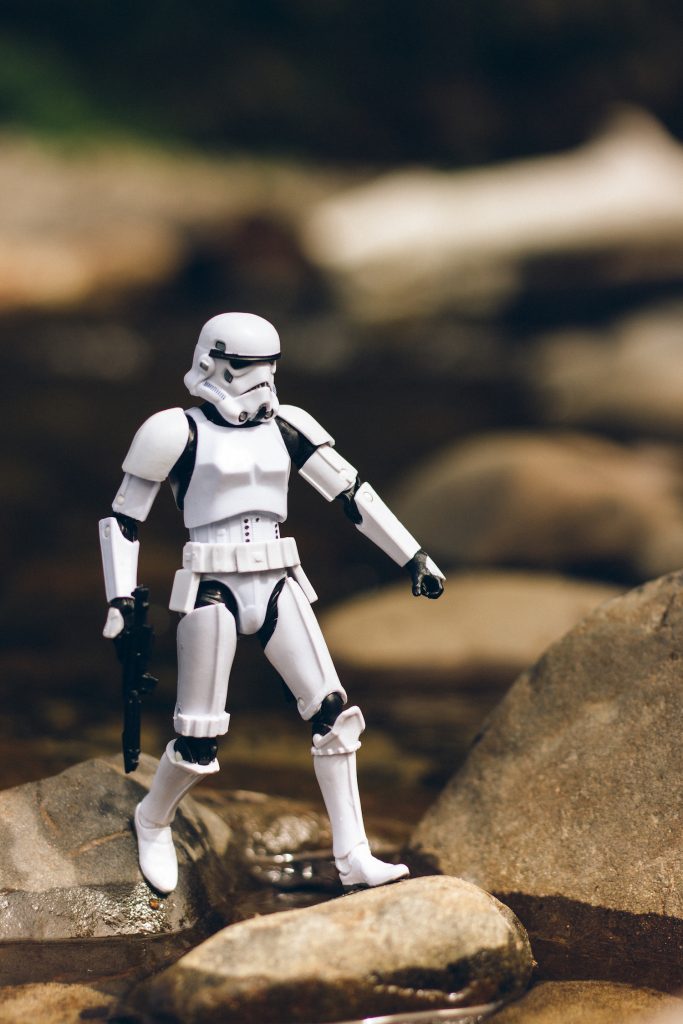 It’s all about balance

Can you believe that we’re halfway through 2018 already?? As I look toward the rest of the year, I know that I’ll continue mixing the toys in my toolbox. I don’t think I’ll ever give up photographing LEGO entirely, but I am certainly finding myself less and less motivated to do so. Perhaps that will change, but for now I’m excited to have a new driving creative force. It’s been fun to push my limits and try my hand at something new, and I feel like I’m finally a good enough photographer to tackle the concepts I have in my imagination.

Do you stick to one photographic subject? Do you think the toy you photograph defines you? Sound off in the comments below! 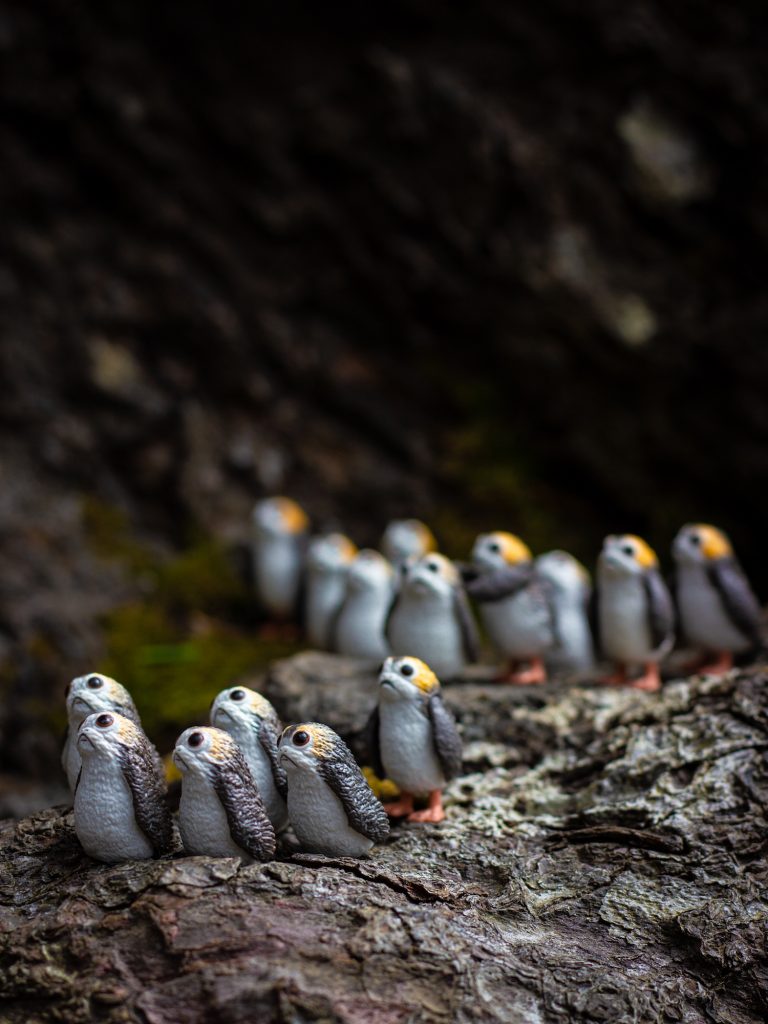