It’s now officially summer (at least for those of us in the Northern Hemisphere), and like Brett and Shelly before me, I’ve been inspired by the change of the season. However, the sunshine has taken me somewhere I wasn’t expecting it to…

Back into my studio.

That’s right. While the rain clouds that cover most of the Pacific Northwest have subsided and the world is in full bloom, I’ve actually opted to stay indoors to take my first summer photos, thanks to a new find on Amazon: fake grass!

Grass is a tricky thing to work with for toy photographers (especially LEGO photographers) due to the fact that it doesn’t quite look to scale when placed next to our four-centimeter plastic subjects. Inspired by Brett’s moss garden, I turned to the internet for ideas and found SUN-E Life-like Fairy Artificial Grass. They come in handy 6-inch by 6-inch squares and look remarkably like the real thing! 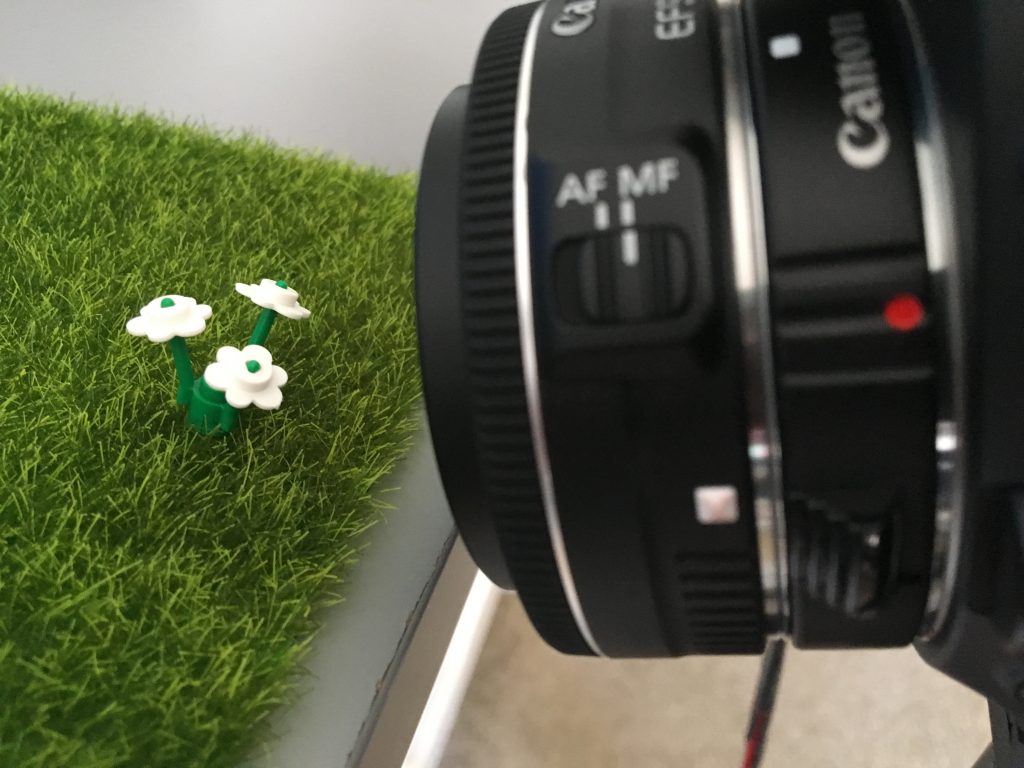 I’m amazed at how real the grass looks next to my minifigures and LEGO pieces. The tiny artificial blades even shed a little bit, making the aftermath of my shoot feel very much like I actually left the comfort of my studio. 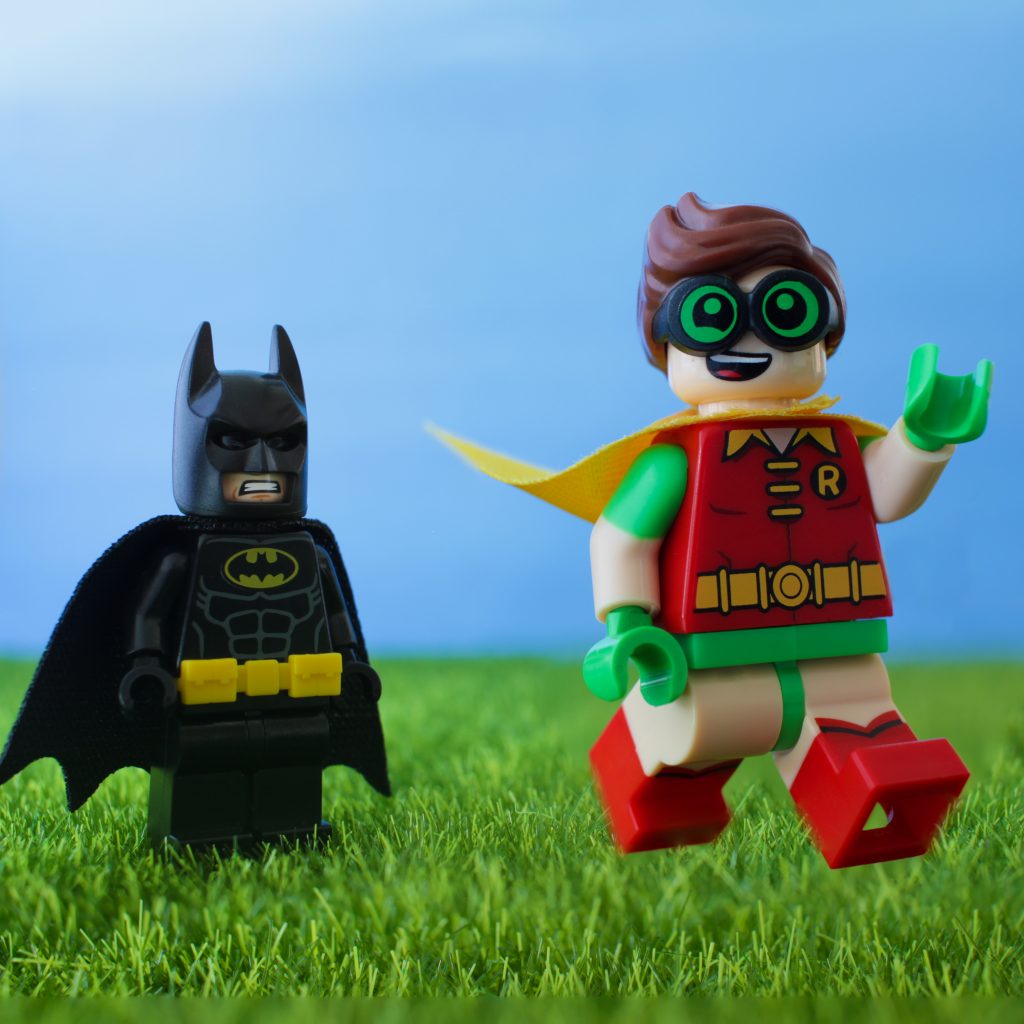 Robin is excited for summer in Gotham. Batman prefers clouds that are black, or sometimes very very dark grey

Of course, I’m well aware that as realistic as it is, an indoor studio mimicking the great outdoors can’t actually replace the real thing. Shooting in nature has some wonderful advantages that I don’t want to miss out on, especially now that I’ve caught the summer bug. I look forward to the adventures ahead of me over the next few months!

Plus, it’s nice to know that when summer eventually does end, I’ll be able to hold onto a piece of it. Or at the very least, four 6-inch by 6-inch square pieces of it. 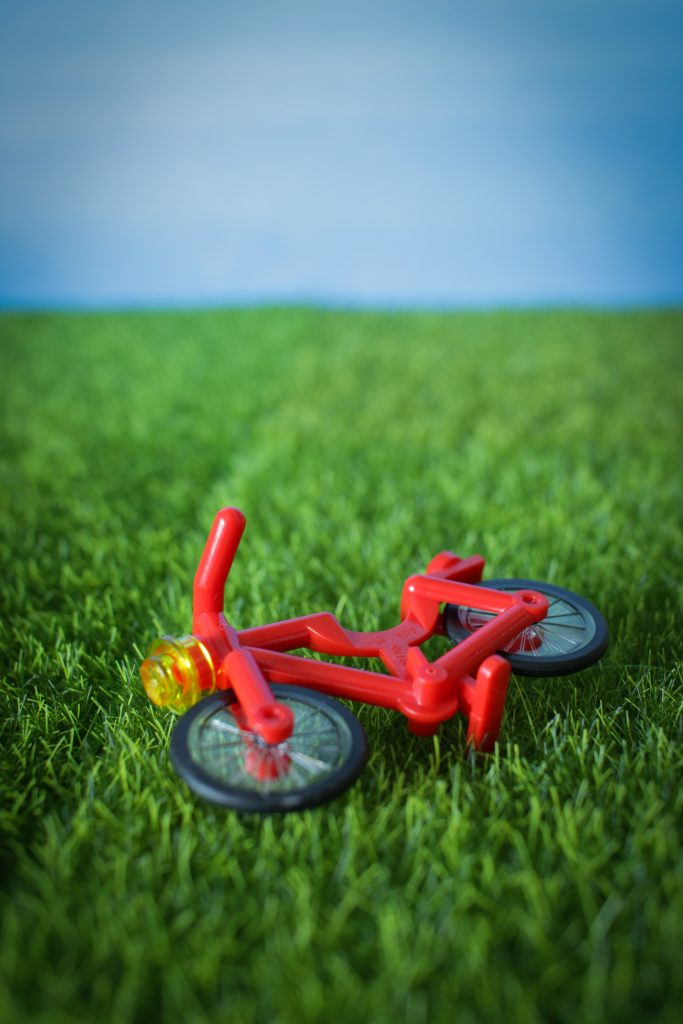 Have you ever tried recreating the great outdoors from the comfort of your studio? What did you use to mimic nature? Let me know in the comments!