When it comes to shooting someone’s creation or the subject they are known for, the challenge morphs into an exercise of respect. The outcome, after all, is a homage to their shtick.

shtick
/ʃtɪk/
noun informal
1. a style of performance, etc. associated with a particular person
2. a person’s special talent, interest, or area of activity

Last week I was given a gift and a challenge resulting in a couple of predicaments. I was sent a #krashes_kustom from the recent San Francisco Toy Safari. I was also challenged by Shelly to shoot Chima after using one for my last post.

So, here I was, with a wonderful custom Minifigure and a challenge to shoot a line of Minifigures generally associated with someone else. Would these pickles change the way I worked?

I’ve been following Dennis T and his wonderful creations in his “mad scientist laboratory” for some time now. For someone with the attention span of a goldfish (and the patience to match), and the ever-diminishing eyesight of an aging man, I’m in awe of the diminutive detail he creates. The minuscule masterpieces that are concocted in his workshop are something I’d never be able to replicate. 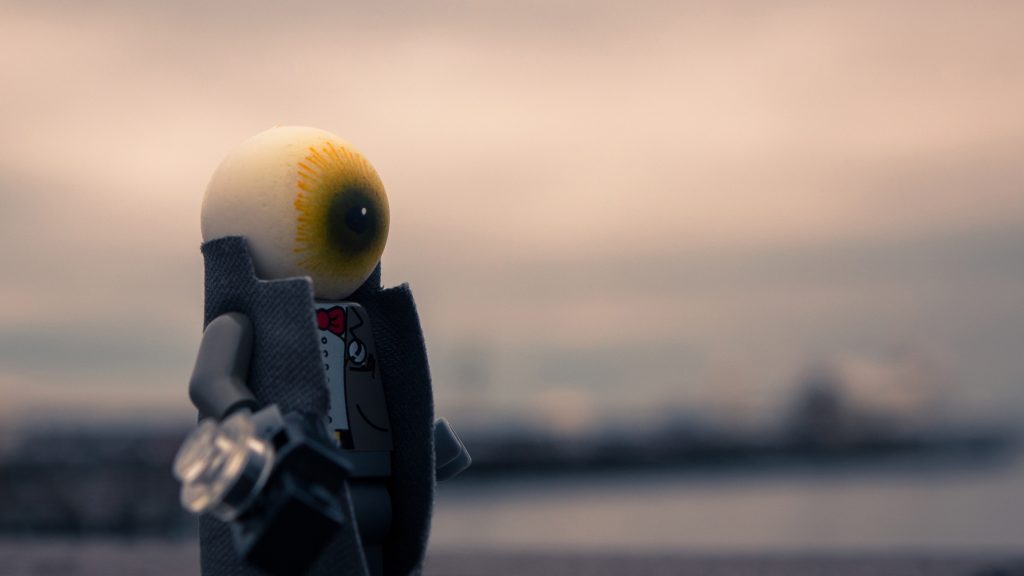 Being sent one of Dennis’ creations demanded I pay it the awe and respect that it was due; taking a “quick snap” wouldn’t suffice. 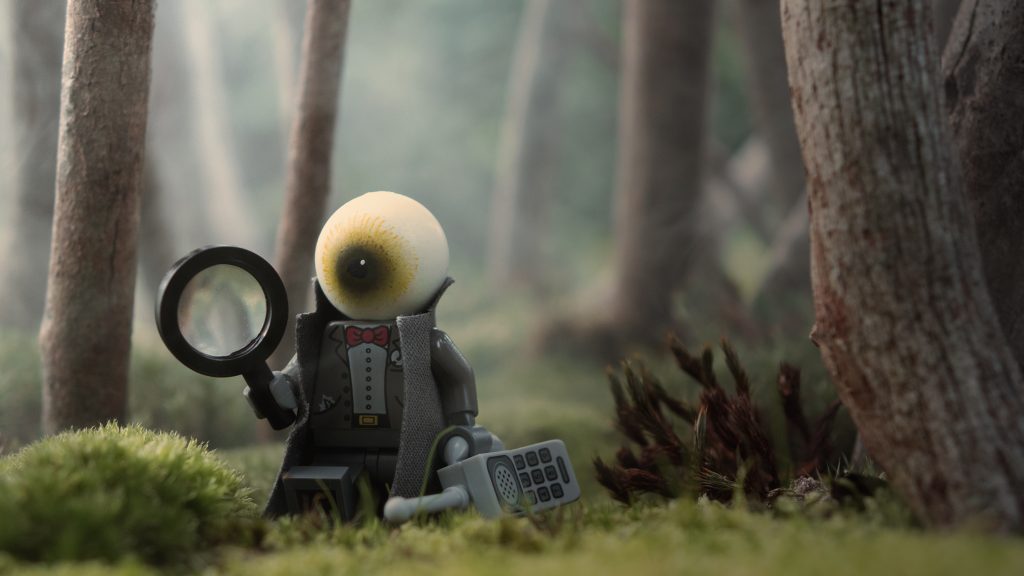 When I think of Chima as toy photography, I think of two things; my friend @east_mountain’s son’s Isaac’s photos, and Shelly’s photos.

I’ve inherited quite a few Chima over the years from my kids. I never really photographed them. To me, Chima shots were the domain of Shelly. I didn’t want to steal someone else’s thunder. The last thing I’d want is to be accused of ripping off someone’s shtick. 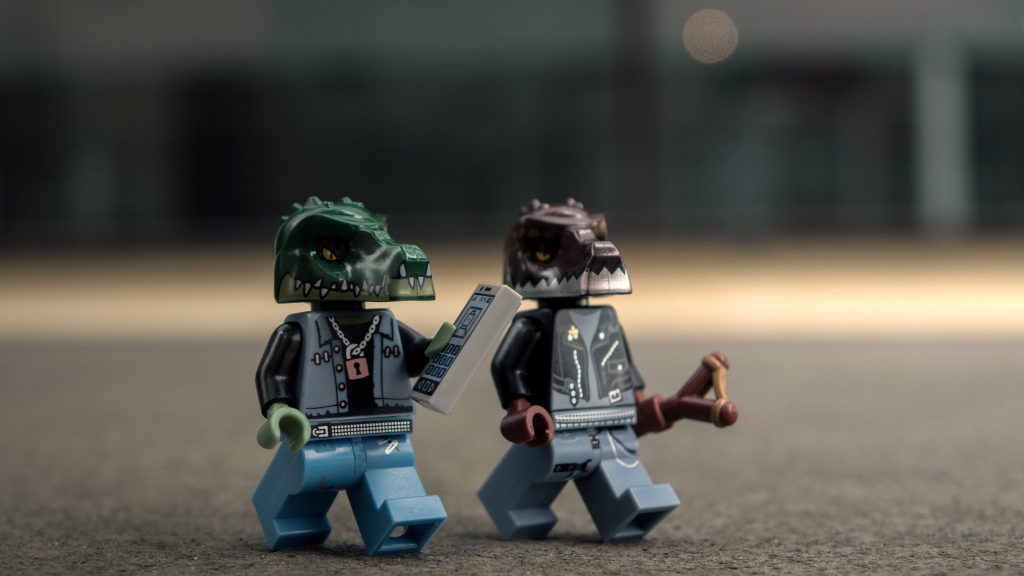 To distance myself from accusations of plagiarism and piracy, I put my own twist on capturing Chima. I used only their heads and put them in their civvies. Maybe this is way to ease myself into shooting Chima in all its glory? Or perhaps it’s more a show of respect; not wanting to simply replicate, but to put my slant on something I admire? 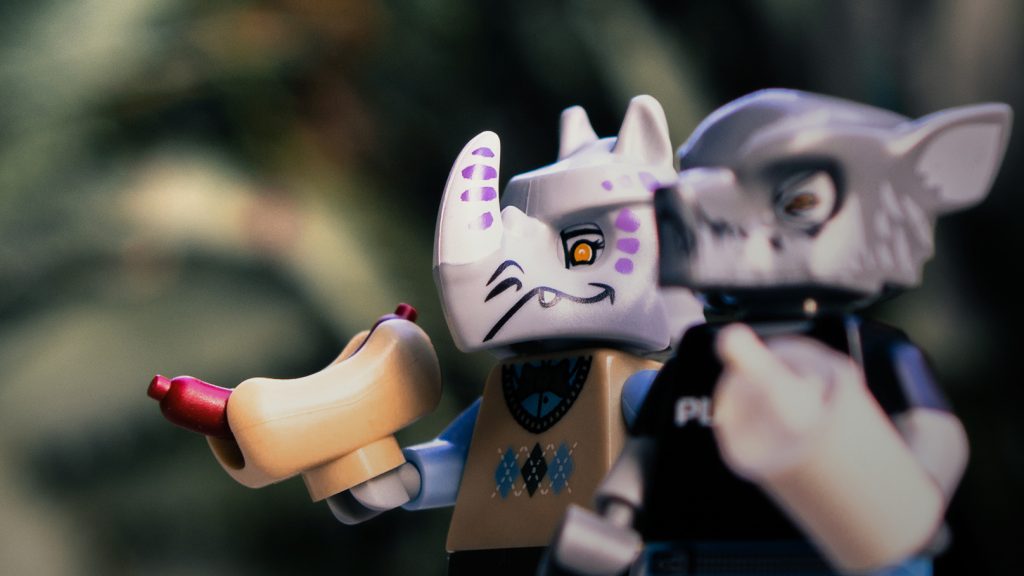 A homage to their shtick

There’s an added layer of respect when shooting someone’s shtick. Wanting to do them justice adds weight to the photography process. This added weight pushes beyond the normal process; it adds more, in a constructive way. It’s the burden of respect adds another facet to the tribute that’s created; a homage to their shtick.