Toy safaris only get better with return visits

Looking back on my second Toy Photo Safari, I’ve realized that the event only gets better with return visits. The first event I attended was in Seattle last year (2016). At that time, I’d say I knew 75% of the people from their Instagram accounts, but had never met any of them in person. We had a great weekend and the newly found friendships were bolstered by social media over the next year. Now when I arrived in San Francisco I was happily reunited with a dozen friends I had taken pictures with before. 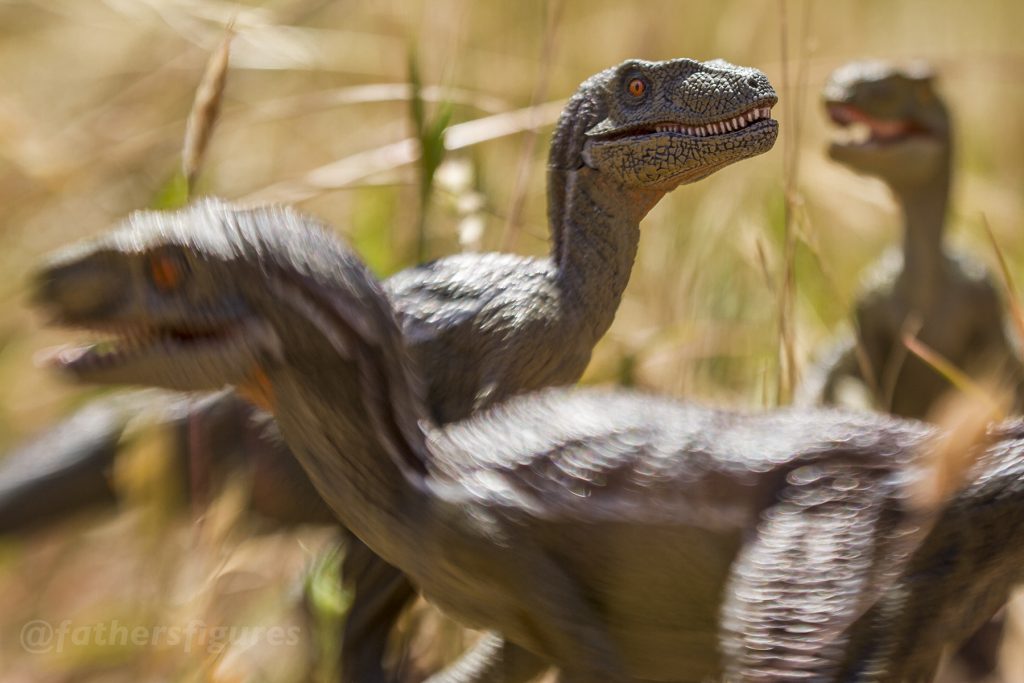 On that first night, we met at the new headquarters for Google+ where we were treated to dinner, a personalized presentation on the G+ social media platform, and a tour of the beautiful facility. This was the perfect way to start out the weekend. It gave us a relaxed setting to get reacquainted with friends and make some new ones. When I first attended a Toy Photo Safari, I hadn’t predicted how half of the fun would be the social aspect. This is certainly due to my usual introverted nature.

Taking pictures is obviously the other half of what makes these events as good as they are. Outdoor photography is where I’m most comfortable and we were treated to many fantastic locations. I’ve never had the opportunity to spend time in San Francisco, so this was a wonderful introduction for me. We had clear skies all three days of shooting which any photographer will tell you is not preferable lighting conditions. In addition to that the wind was howling ceaselessly. I took the conditions as a challenge rather than a detriment. It forced me to be creative in new ways. 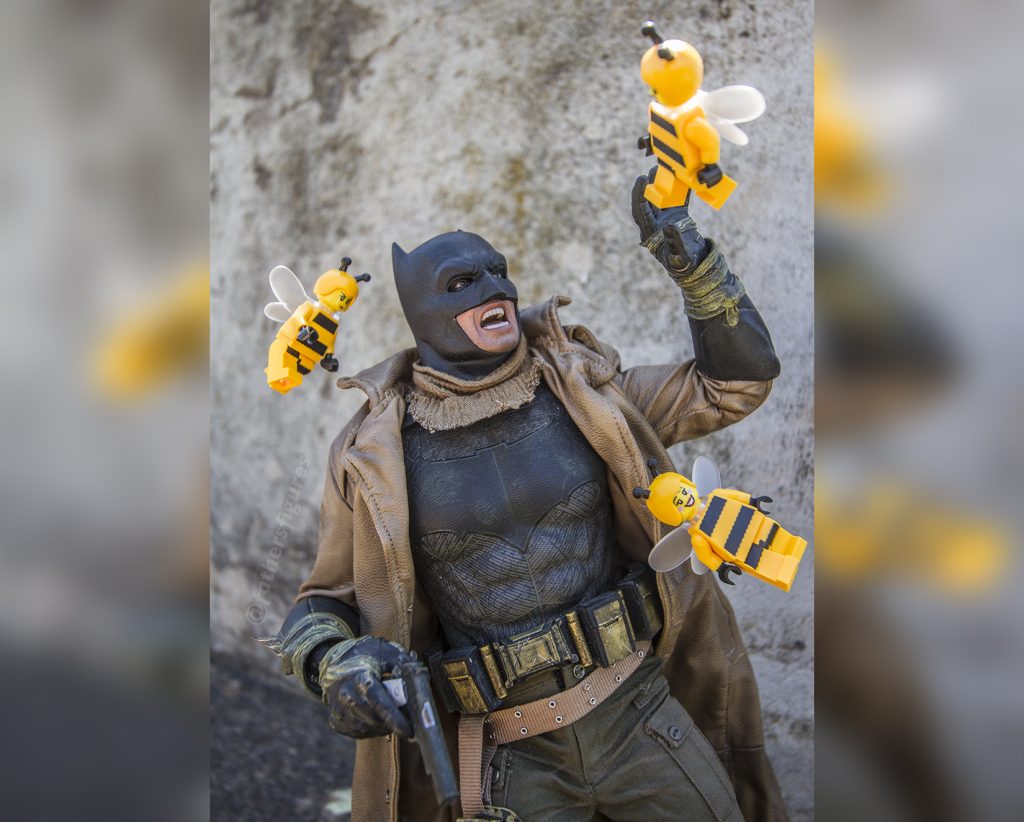 At the Sutro Baths on Friday, I found enough nooks and crannies in the ruins to shelter my toys from the sun and wind. I really need to find a location near me that has the broken down building aesthetic. I found a similar solution amid the ramparts at Fort Baker on Saturday. It was also fun to use the iconic Golden Gate Bridge as a backdrop for a few shots at that same location.

Many of us fell under the spell of the scenery and had trouble finding the motivation to shoot. This was another hurdle we all face at some point. At times like this the best way to get over it is to just move forward even if you don’t have a plan. Grab a random toy and shoot it just to get your gears moving again. Everywhere else we visited had great conditions for shooting. Golden Gate Park was perfect for shooting, as was the Albany Bulb. 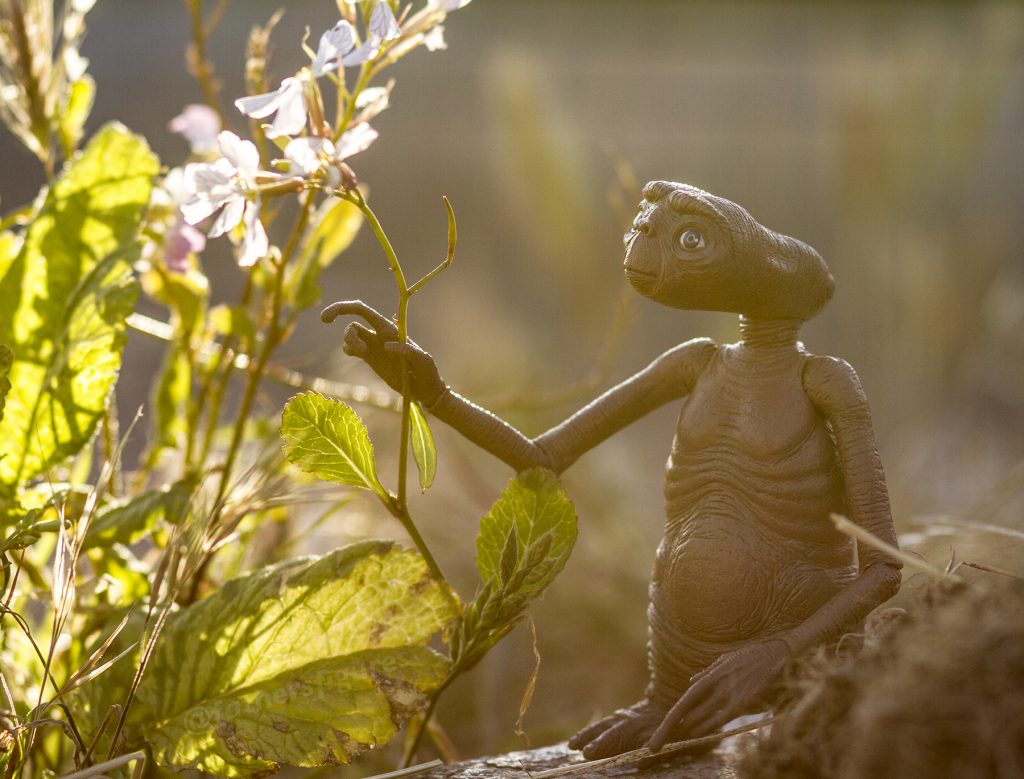 We had tons of fun collaborating on shots, but I wish I had done more of that. With so many people in attendance there’s a huge range of toys being shot. This ends up being a rare opportunity to shoot something you’ve never done before. For example, I photographed some of Jazer’s (@knightwing2110) beautiful 1/6 scale figures, which are much larger than I’m used to. But again, I wish I had done more of this! 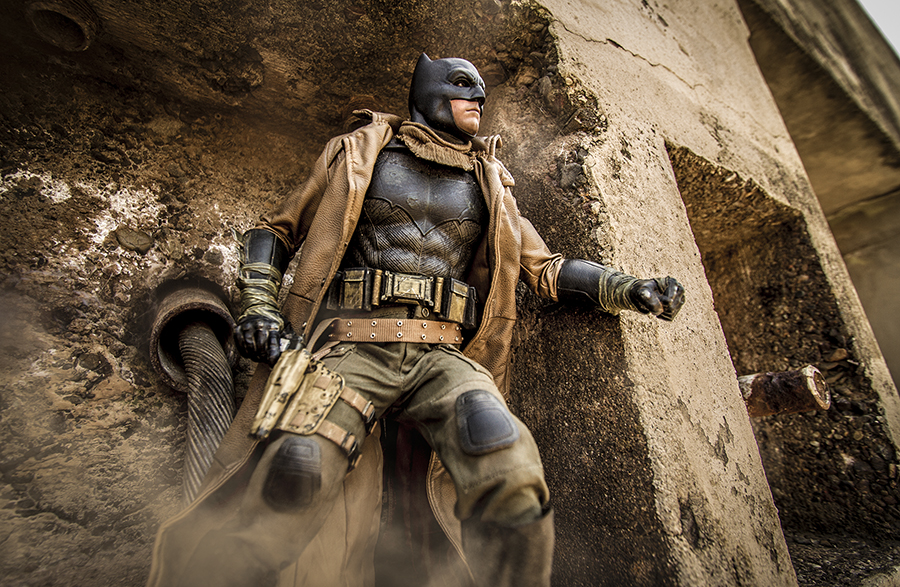 The weekend was over far too quickly. The long days of shooting were exhausting. But I was willing to sacrifice rest and sleep to spend time with these friends whom I rarely get to see in person. It was another wonderful year and I’m eagerly awaiting the next one. If only to see my friends who share this strange hobby. 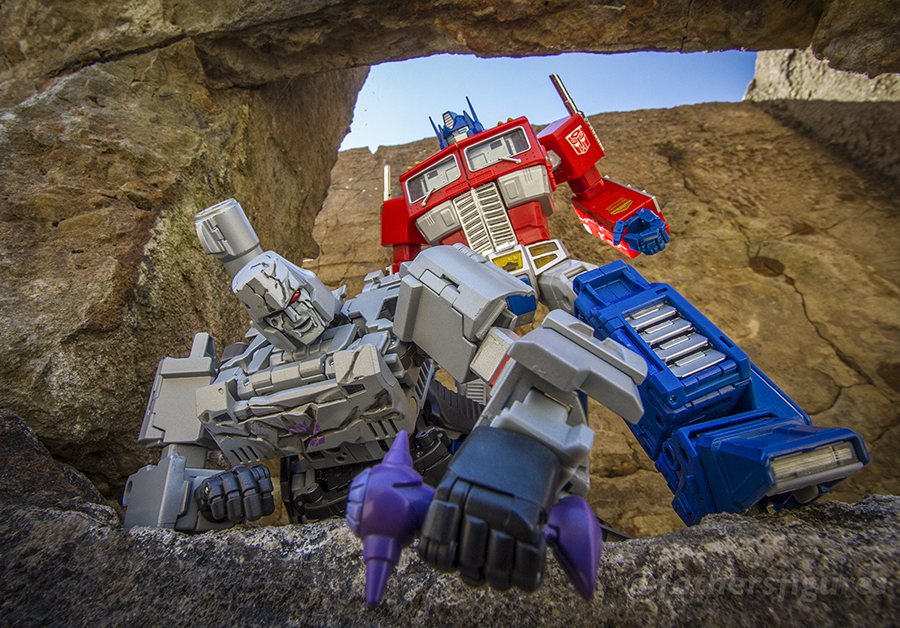 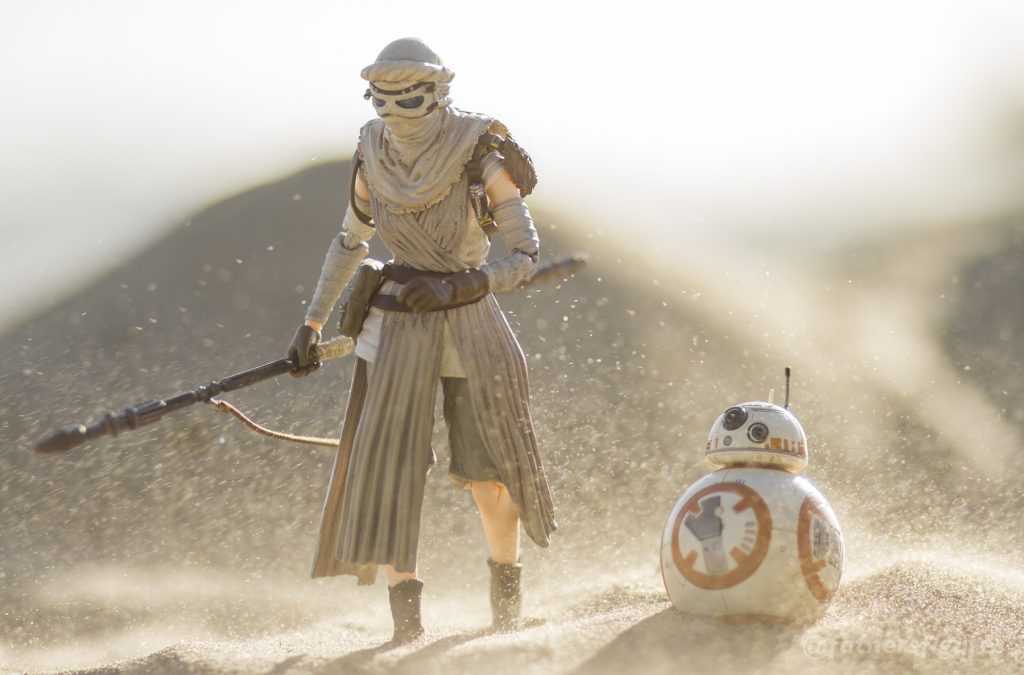