Participants at our first Toy Photographers Virtual Meet-Up of the year collaborated in teams to create six-image narratives, each based on a short prompt. Today’s narrative was based on the prompt “Non-Human.” The three-person team included Jana Skálová (@nutelasabe), Konstantin Kuznetsov and our own Tomasz Lasek (@tomekskog).

It was great fun, especially since we made nice contact during the first meeting. Organizing a small video conference helped a lot—the brainstorm that broke out during the conference quickly resulted in a ready idea for a story. The face-to-face conversation helped much more than correspondence via e-mail or other communicators.

We decided to approach our theme, Non-Human, with a bit of humor: A fearless explorer looks for fantastic creatures to gain fame and wealth, but the non-human creatures treat the human as an oddity or cryptid, and a subject of photography. 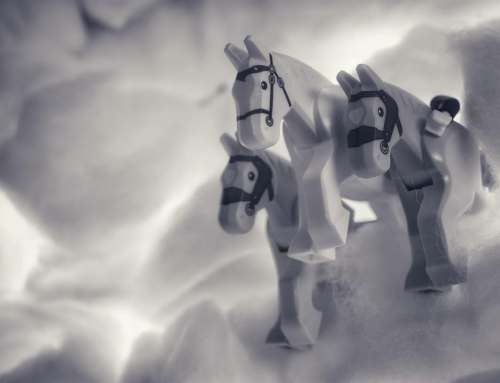 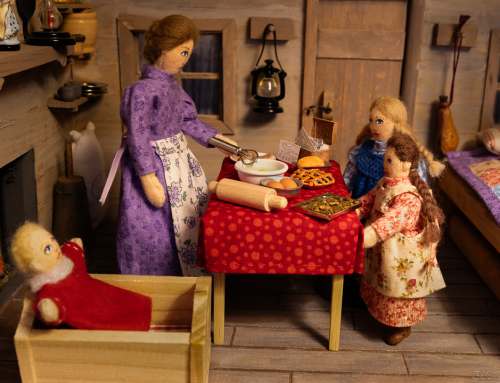