Over the holidays I loaded the car with the kids, clothes and toys and embarked on the 5 hour drive up north to visit my Mum. We left behind a morning of 20°C and drove north braced for temperatures over 40°C. I wasn’t ready for the tones that accompanied the heat.

The window to take photos of toys before the temperature passed the 30°C and beers by/in the pool beckoned was quite narrow. And by narrow, I mean barely ajar. The mornings were spent waking up, swimming in the pool to cool down, photographing toys in the gorgeous morning light, swimming, breakfast, swimming, swimming and swimming. 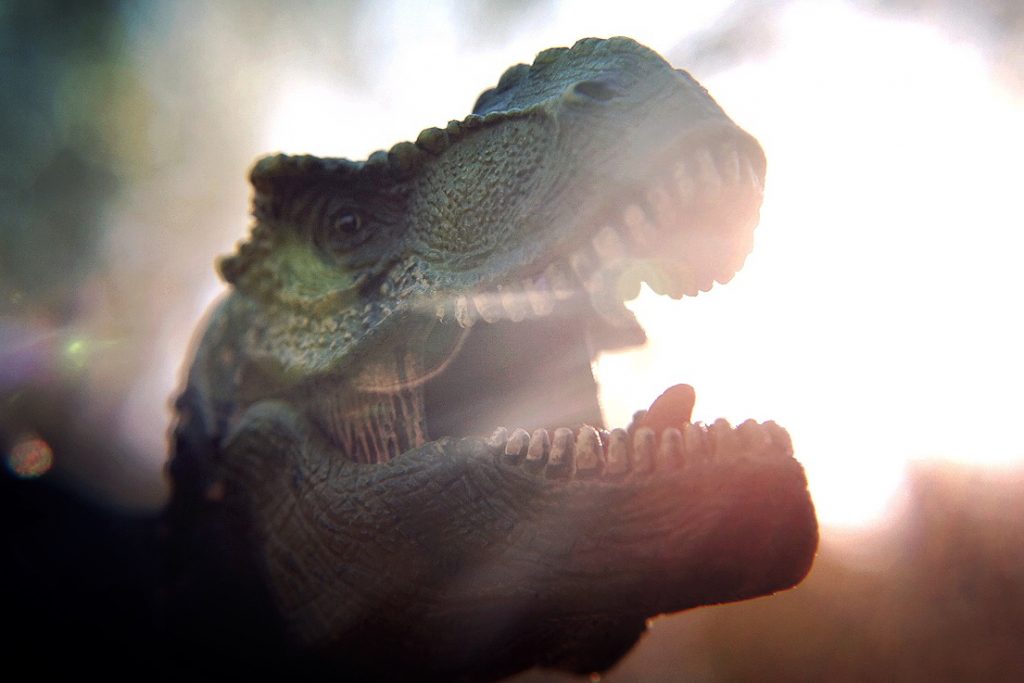 One thing that struck me about taking photos of toys in such a hot environment was the tones of the photos. It was as if the extreme heat somehow made it through the lens and embedded itself within the photos. Even before the day’s temperatures had peaked and the morning still held on to the previous night’s pleasantness, the photos seems to echo the previous day’s tones. 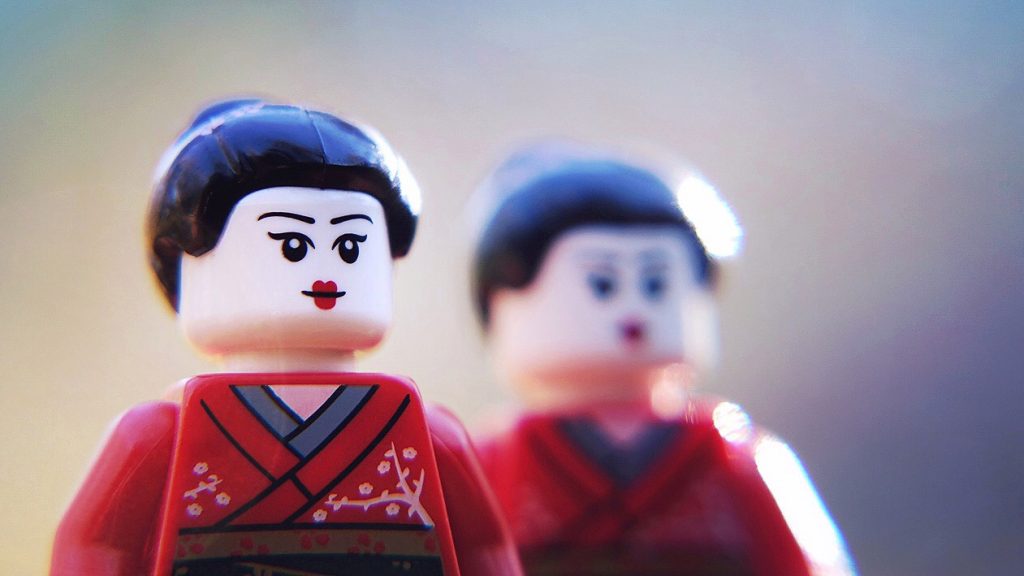 I rarely photograph toys against dry tones. I usually gravitate towards greens when taking photos of toys. Their tones are soothing and I find them complimentary to the toys. I did this in my Mum’s much loved and much watered garden. However, the greens also seemed to reflect the heat.

I’ve nearly really be drawn to photographing toys against warm tones, but I like the way the heat had an impact on what was captured by the camera. I only wish I’d packed more appropriate toys. The handful of Star Wars Scout Troopers that go everywhere with me never braved the heat. Nor did the majority of the toys I packed. 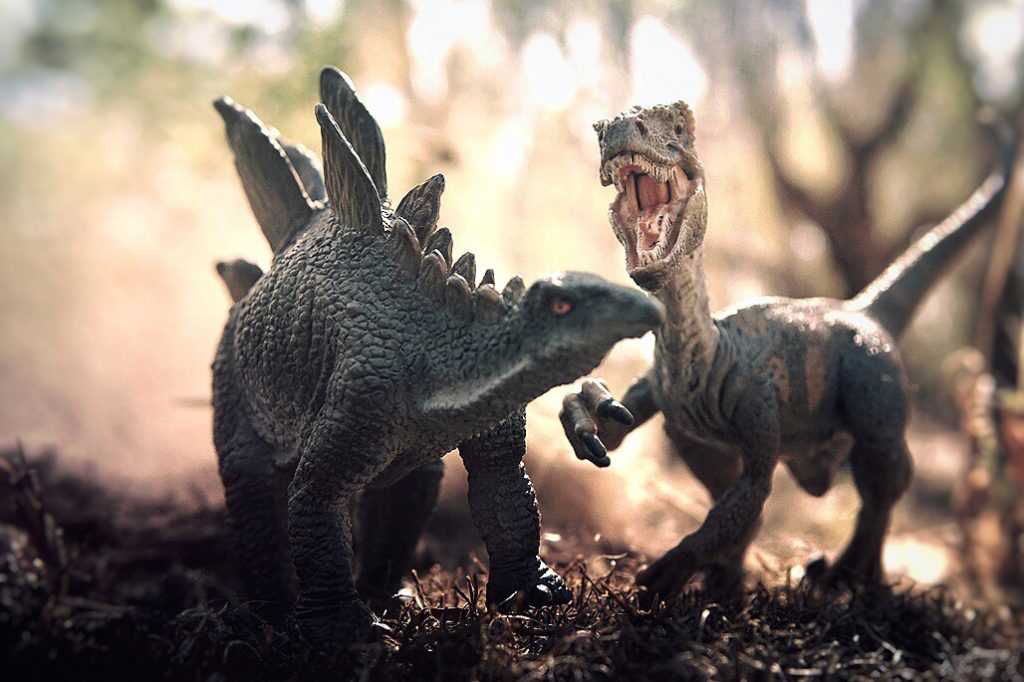 Luckily there was a box of LEGO the boys had accumulated over the years of visiting my Mum that I could rummage through indoors, in the air-conditioned solace with a beer. And a black LEGO classic spaceman seemed a fitting charred homage to the heat and the associated tones. 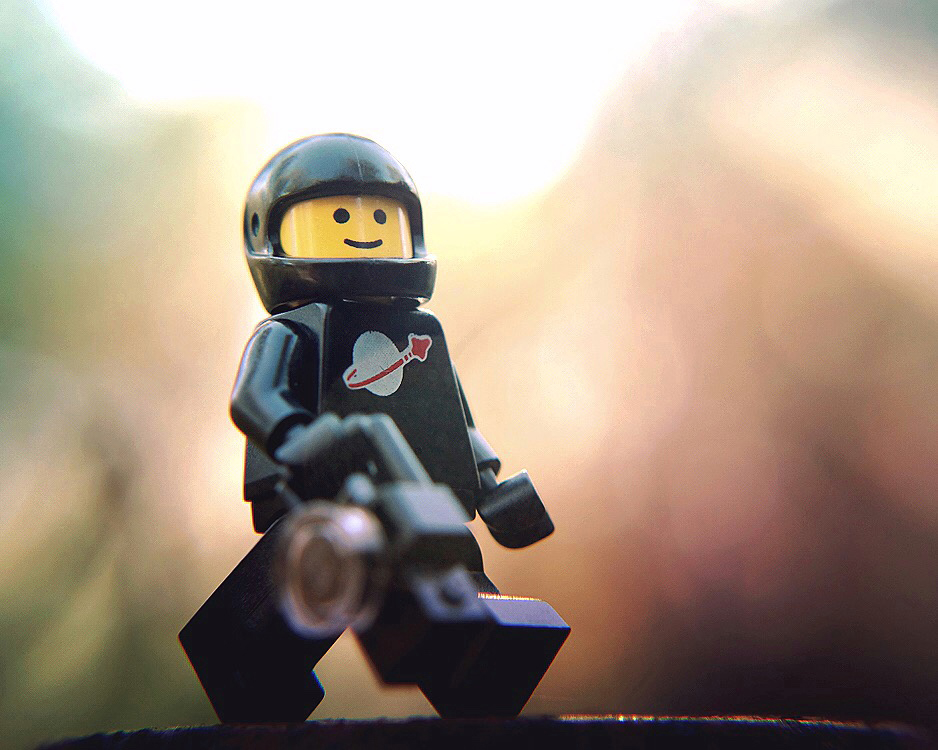 “We always had a ball on Mars…”

Having been back home for a week or so now, I’m still find myself chasing searing tones. Although, I’ll happily abandon that search for days below 40°C!

Have you ever traveled to a different climate and taken toy photos away from your usual temperatures and tones?