In May 2016, a handful of toy photographers met up in Seattle, Washington, USA, to take toy photographs together. Over four days we played, laughed, huddled in the rain, swapped toys and shared meals together. And we made a movie to document the event.

What began as a simple idea quickly grew out of control. When Leila casually mentioned that she wanted to shoot some video footage of the upcoming meet-up, little did she realize what would happen next. For better or worse, I took her idea and I ran with it.

When the idea was first hatched over Leila’s kitchen table, I was volunteering at my local radio station, KEXP, in their video department. I knew the basics of video editing and I had talented friends who can operate cameras. In my naiveté, I thought: How hard can this be?

Leila wanted editing experience for her growing portfolio and I wanted a video to pass around to advertise future events. At the time, not a lot of people understood what toy photography was and I thought a video would help us show (not tell) how much fun this hobby is. It was the perfect win/win!

Poor Leila! We bit off way more than we could ever consume!

Between my friends Luke Knecht and Justin Wilmore, as well as Leila, seven and half hours of footage was captured over three days. This broke down into 770 individual clips, some as short as 15 seconds. Between these clips and more than 300 stills, there were over 1,000 individual elements to organize into a cohesive story. A story that we didn’t have any idea that we were telling. In the end Leila spent over 400 hours logging, editing, troubleshooting, revising, creating the sound design, researching still images and all the other administrative work that accompanies a project of this magnitude.

In hind sight we should have created a cohesive story board to organize and capture the weekend. Instead we went in wide eyed with a vague idea to capturing a few interviews. I had created a set of questions that we asked everyone and those interviews make up the majority of the final documentary.

Distilling this much footage into a cohesive narrative was a herculian task; one that Leila was up to. It just took some time.

The final result was well worth the wait! Clocking in at just over an hour, Leila was able to create an accurate look at what goes on behind the scenes at a toy meet-up. The attendees of this year’s Oregon Photo Safari received a private screening of Toy Photographers: The Seattle Interviews. The video brought down the house! For those photographers who attended both events, the film is a walk down memory lane. For the new attendees it was proof they were part of something special. In fact these ‘safari’s’ are so beloved, that most of 2016 attendees were at the2018 event. Now thats dedication!

Without further ado, I present to you the masterpiece of Leila Chieko…Toy Photographers: The Seattle Interviews.

Leila was kind enough to create an index of all the interviews within Toy Photographers: The Seattle Interviews. If you want to skip forward to your favorite photographer or rewatch some of the amazing interviews, you will find this index super handy.

A huge thank you to this woman! Leila you’re a rock star for taking this huge project on and creating a lasting memory of the fun and friendship we share every year. May your camera always be steady and your subjects as interesting as you are. 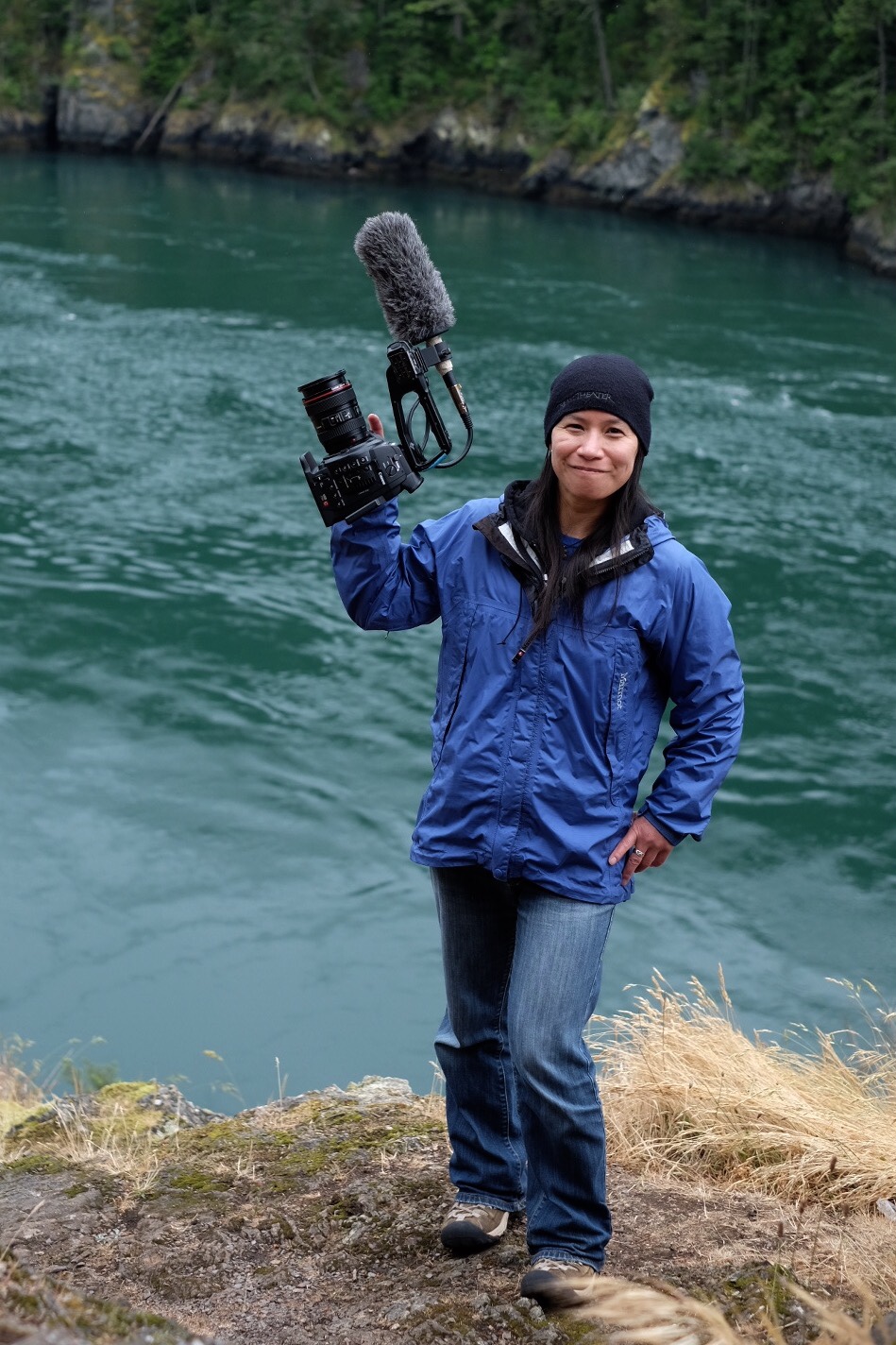 If you would like to be a part of the next United States Toy Photographers sponsored meet-up, stay tuned. I will announce the location and dates next week.