Lessons from a toy safari

It was time to go on safari. What’s not to like? There’s camaraderie, in-jokes, and of course fantastic photography. Go, everyone seemed to be saying. You won’t regret it. It’ll be amazing.

And I was beginning to think that I should heed everyone’s advice (although it would take the lure of London – my all-time favourite city – to finally give me the courage to sign up).

They were right of course, it was amazing – but in so many more ways than I expected. Here’s a quick rundown of the key things I learned:

My fellow London Toy Safari alumni are all incredibly talented photographers, and if you’re like me – mainly bumbling along with a handful of bad puns and a slightly shonky phone camera – you could be forgiven for feeling faintly out of your depth. But no matter how you roll, we all have one thing in common – and whether you’ve been doing this for 25 minutes or 25 years, you’ll be made to feel welcome on safari.

I can’t describe the joy of spending time with people who join in when you get toys out at the dinner table. Who don’t slowly back away when you quiz them about the latest Winter Village set. And who truly understand the frustrations of that figure who just. Will. Not. Stop. Faceplanting. (Yes, we’re looking at you, @tinyepicphotos’ small Paul Rudd) 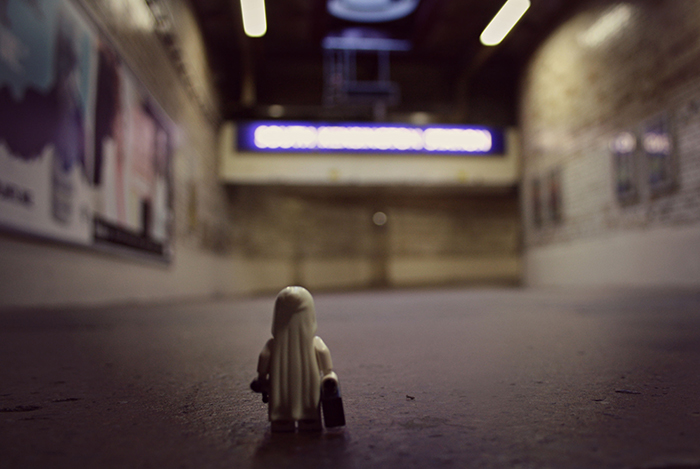 It’s not necessarily about the photos you take

I spent a sizeable amount of time on safari watching other photographers work (#sorrynotsorry guys if that was a bit creepy). I was blown away by the creativity on display and came away feeling like I’d had a major shot in the arm, inspiration-wise. I even experienced a mini epiphany myself (at Buckingham Palace, of all places). I just wasn’t feeling the Playmobil Royal Guard shots I’d planned, but surprised myself by being OK with that. Maybe understanding when not to take photos was the most important thing I learned that day!

If the safari had a theme, for me it would have been lighting. We all spent the weekend in awe of @tomtommilton’s amazing light effects, and at the other end of the spectrum, I started to think about background illumination for the first time. My favourite why-didn’t-I-think-of-that discovery? If you’re having an impromptu photoshoot, even a well-positioned phone flashlight can be pretty effective at lifting your scene out of the gloom. 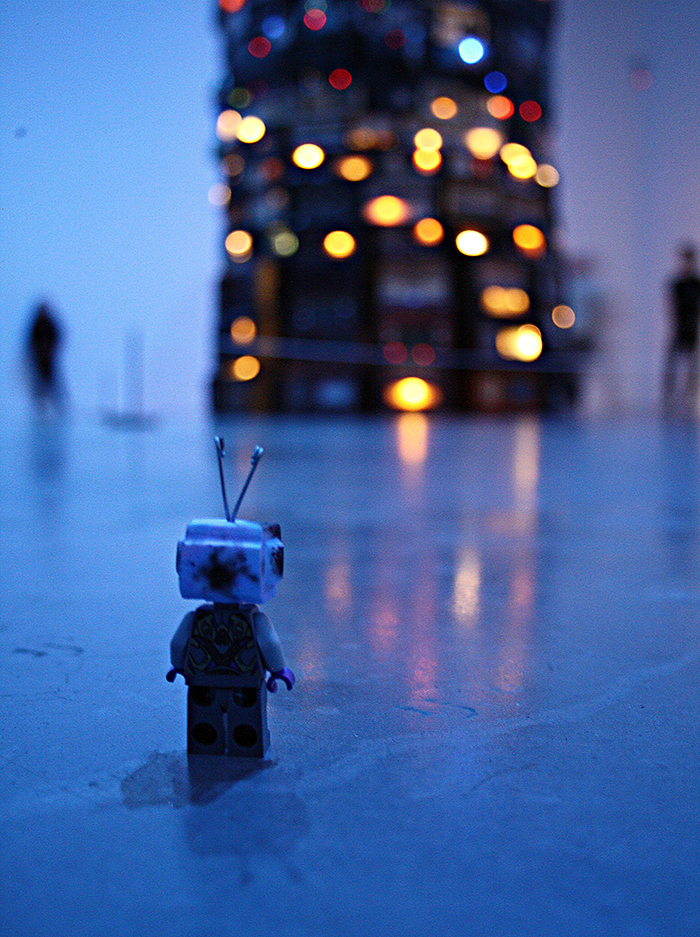 The light fantastic at the Tate Modern

Forgotten to bring a shark? In need of a Snape to complete your Dark Arts skate-off line up? Well never fear – not only will someone else have them on hand, they’ll be more than happy to let you plunder their toybox for that missing je ne sais quoi. I’ve photographed on my own for so long that the collaborative aspect of the safari took me pleasantly by surprise – I loved the opportunity to bounce ideas off other people and play with figures I may not have otherwise encountered.

Unavoidable side effect: post-safari, you’ll want to invest in a lot of new toys! 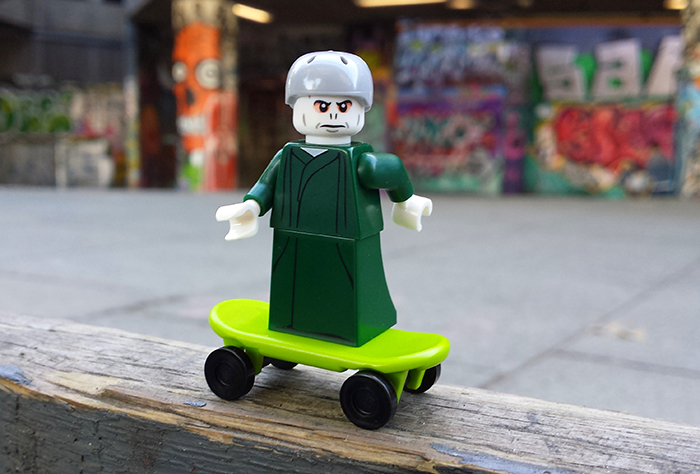 Even a Dark Lord has to have a hobby

If you’re interested in outdoor toy photography but feeling nervous about taking your toys onto the mean streets by yourself, safari is a great way to give it a try. Lying flat on my face in the South Kensington museum tunnels, I felt a lot more comfortable knowing I was surrounded by a dozen other photographers doing the same thing! And if it does attract attention (apologies to the crowd near Tower Bridge who thought our 3D map dinosaur invasion was performance art), at least you’re with a friendly crew who can help explain what you’re doing – and maybe even inspire others to take up the craft.

Although this was my first toy safari, it certainly won’t be my last. Hope to see you at the next one – and if you’re in any doubt about whether you should take part, I simply have this to say:

Go. You won’t regret it. It’ll be amazing.

About the Author: Jennifer Platt