Why? by Lee Boardman

Its hard for me to reflect back at the ‘why’ I started toy photography. It actually brings back hard memories. Bad memories. But I’ll get back to that thought in a minute.

For me, I posted my first shot on instagram on the 4th April 2016. Not so long ago in the grand scheme of things. At least at the time of writing. I had been eyeing off Star Wars Lego for a while in 2015 while i was at the toy shop with my young children. Drinking coffee while letting them run wild on a Sunday morning and occupying themselves with wall to wall toys. Being there was kind of like a baby sitter, while i spent the while waking up over my double shot cappuccino and eyeing off the lego. 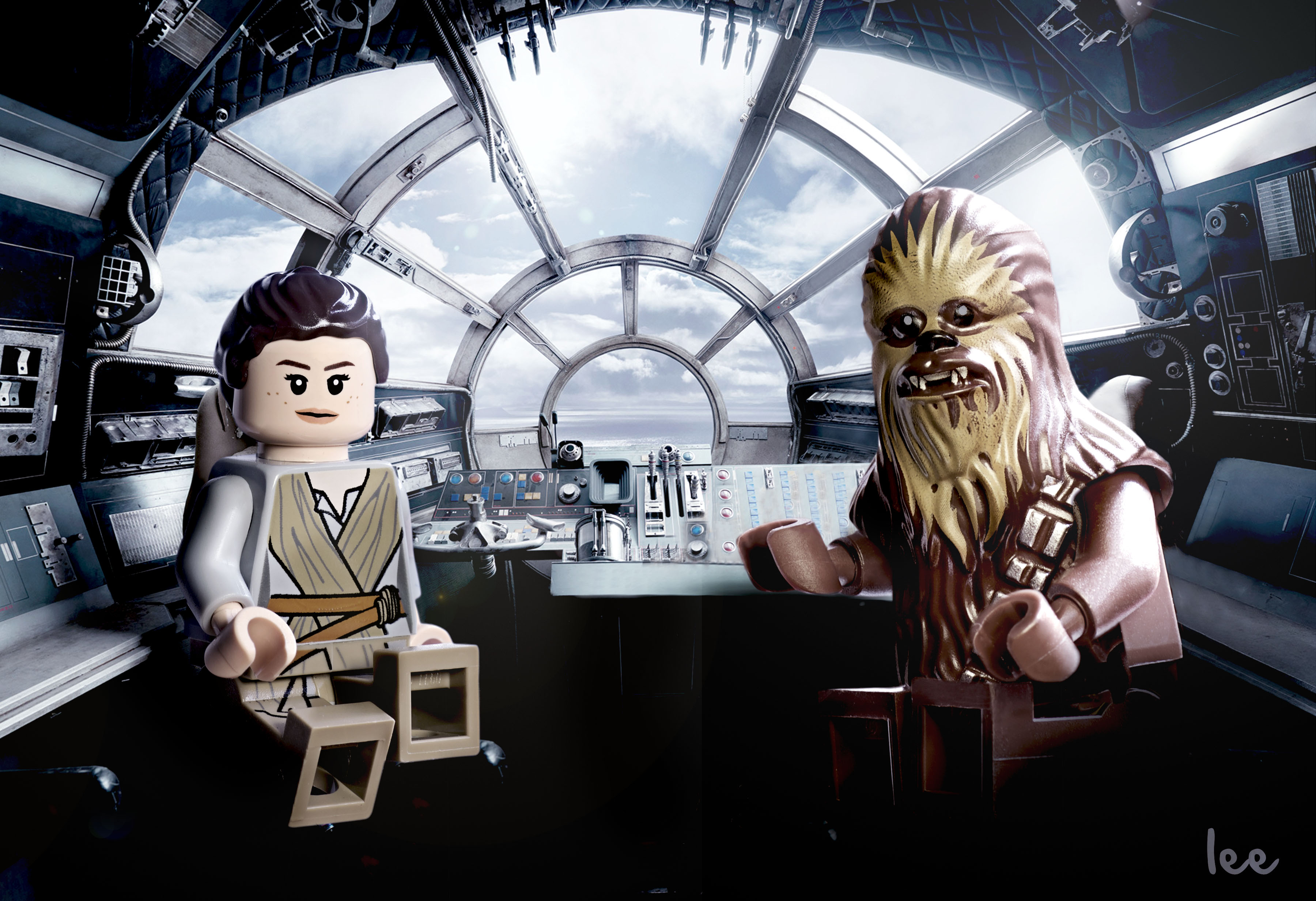 I spent many weeks contemplating purchasing that first lego piece. I was concerned and fighting with my own preconceptions that an adult should not own lego, or any other toy for that matter. When I was a child I had plenty of fond lego memories, but as an adult, really? What would people think? Where will i store it if i dont want anyone to see i own Lego? Does and adult do this? 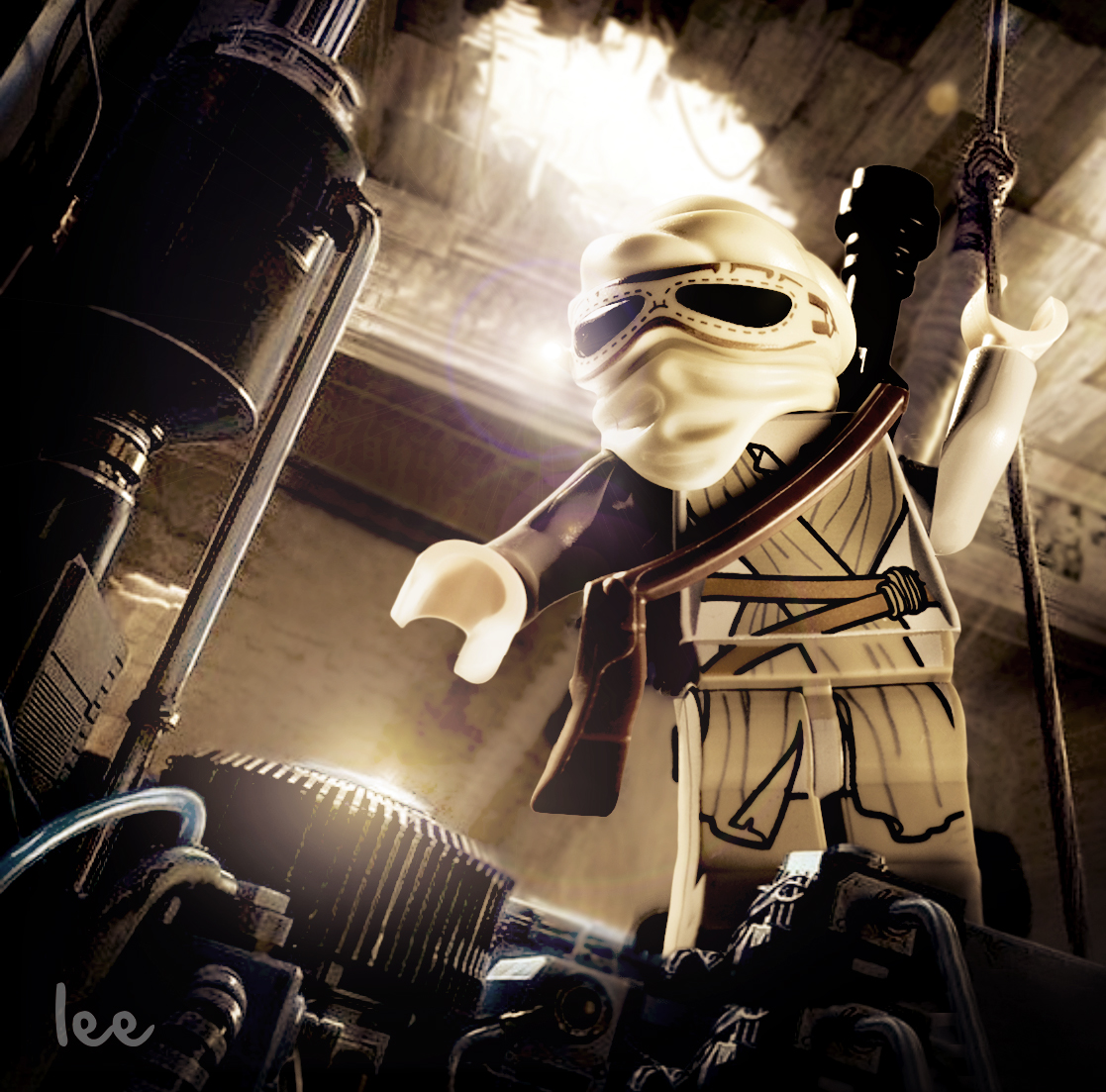 I didnt know it at the time, but subconsiously, i needed an outlet. Other parts of my life were in turmoil and i needed a hobby. A stress release. A way to switch off from life,  just for a little while.

So I bought the Lego. Built it. Loved it.

I was instantly taken back to a happier place where my mind could relax and forget other issues while it let my imagination run wild. Maybe it was like being a kid again.

I was ready to buy more and was researching what to get, when i stumbled across the likes of Avanaut and Beardy Giant’s amazing Lego photography on the net. Of course I was fascinated, and that gave the inspiration to refire my limited photography and photoshop knowledge, and take photos myself of my new Lego piece. What a great excuse now to buy more Lego! 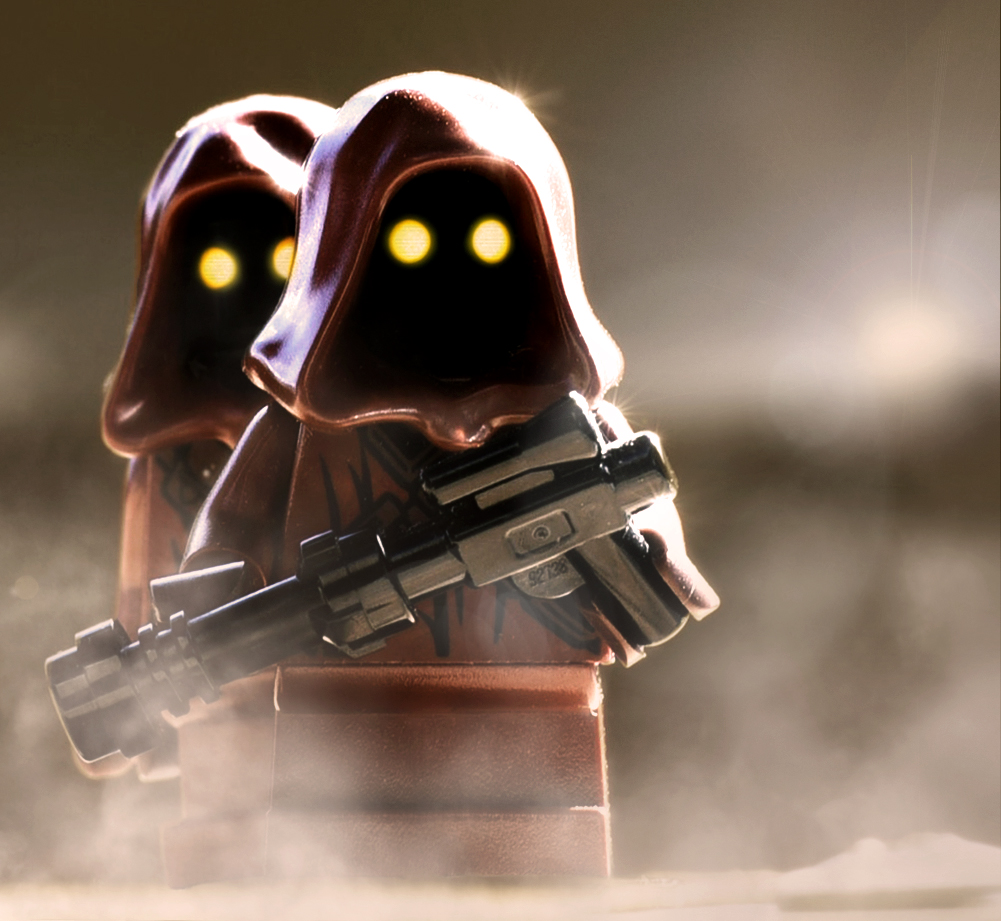 So as other parts of my life fell apart, and I struggled to get through each day, my new found hobby of Lego and the community that surrounds and supports it became a form of escapism. By association, the beginning of my Lego art adventure will always bring back memories of hard times. But it was a nice stress relief, so i continued with my new found interest. 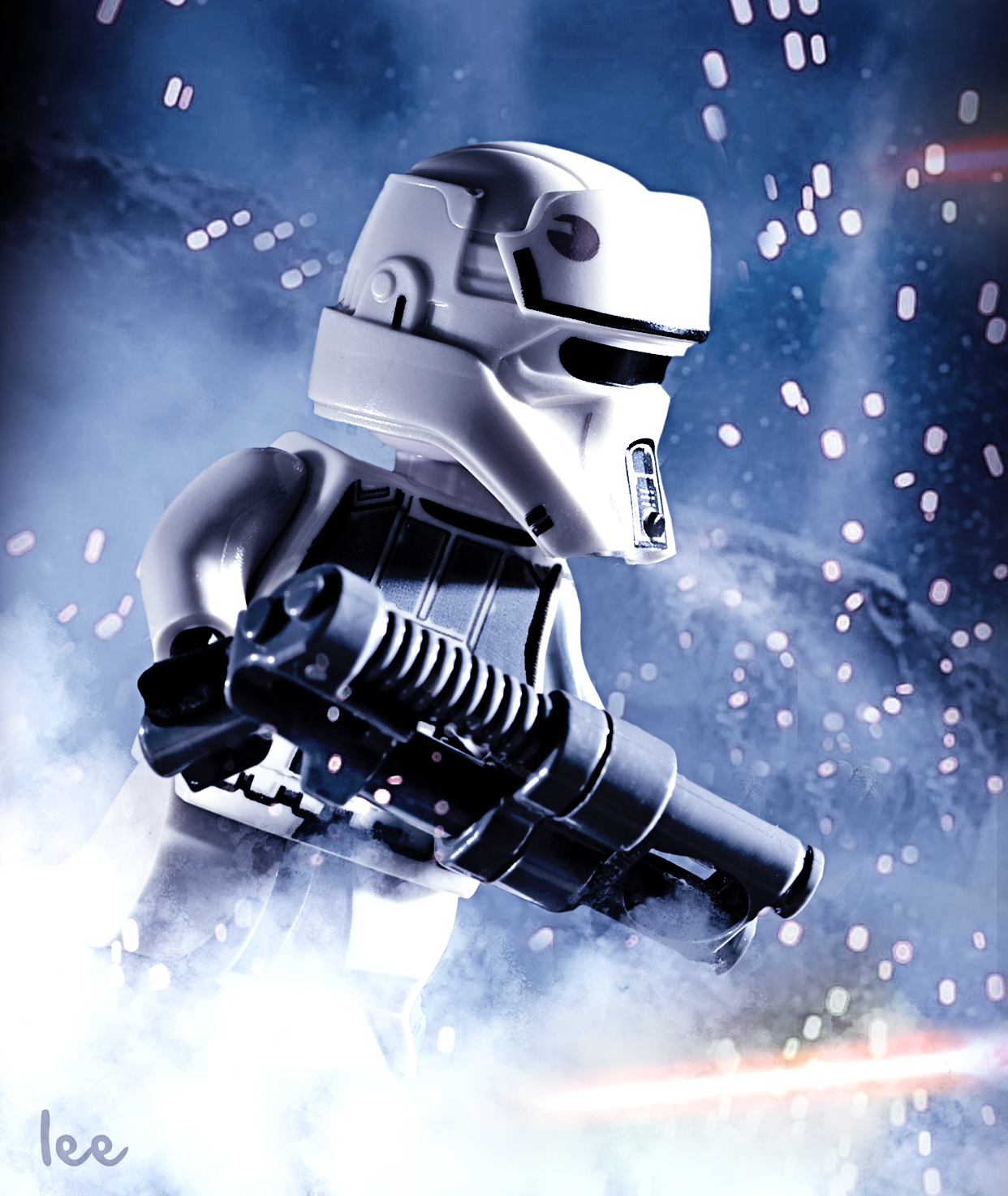 Those harder times have lessened now.  But my love of Lego and capturing it in different ways through photography didn’t. I’m still taking lots of photos and am appreciative of the friends and community I’m a part of. I don’t regret purchasing that first set of Lego anymore either. Nor do i care what others think of my interest.

Thanks Shelly for the opportunity to share my story. Everyone’s ‘why‘ story has been fascinating and I am truly honored I was offered that opportunity also. 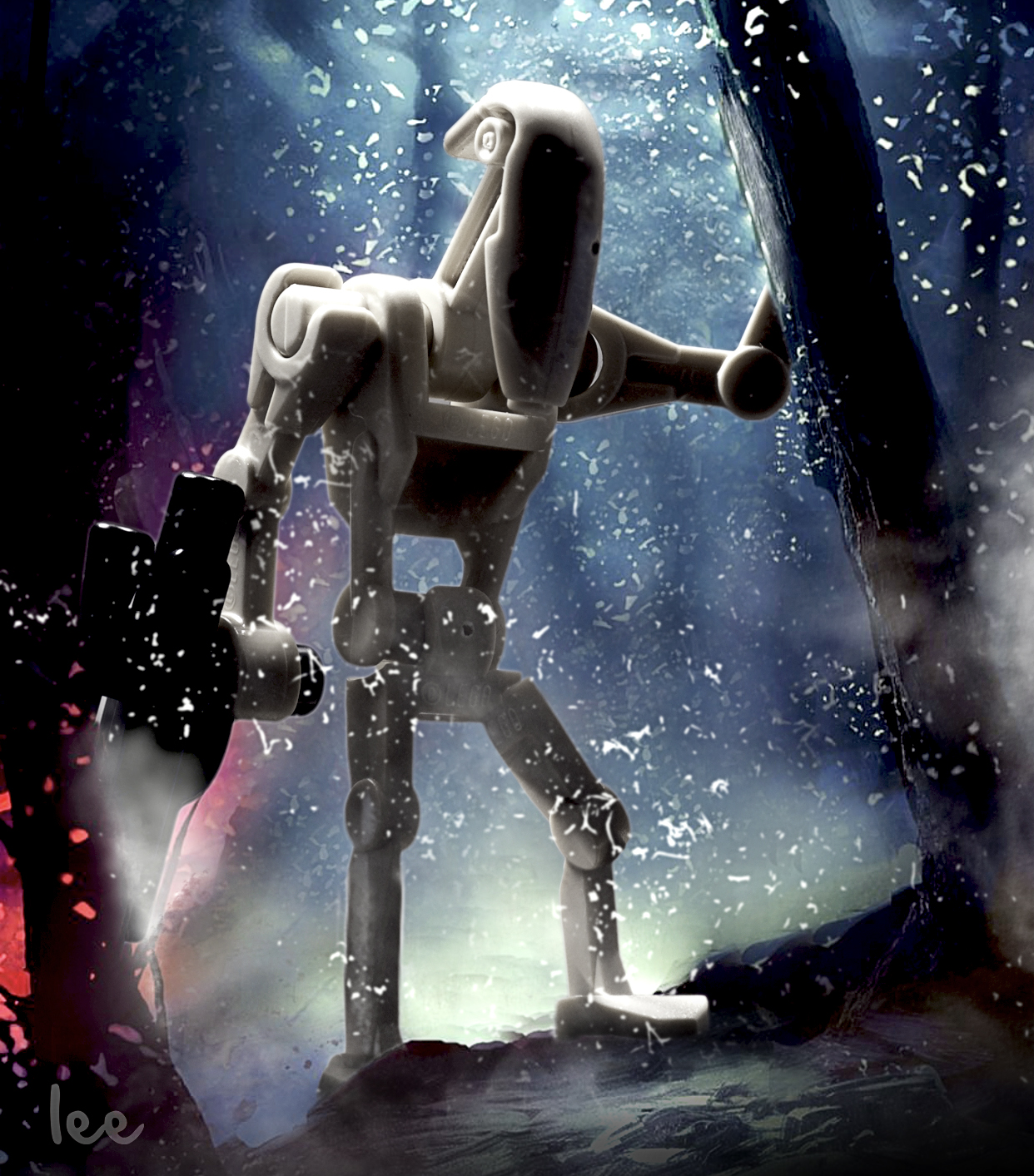 About the Author: Lee