Kendo – a Japanese form of fencing with two-handed bamboo swords, originally developed as a safe form of sword training for samurai. – Google

When I found out LEGO had Kendo figures, I was pretty damn excited! My hobby! In LEGO! Awesome. 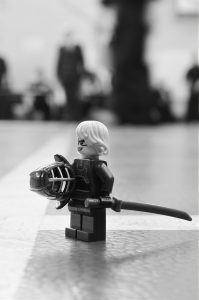 Mini-me in her Kendo gear 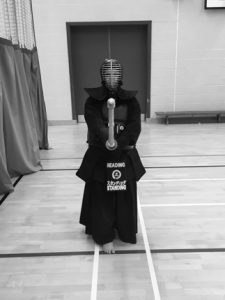 Me, in Kendo armour

For a toy photographer this was doubly exciting as I’m quite often sat at the sidelines in tournaments and can get a few toy photos in amongst the normal fighting ones. 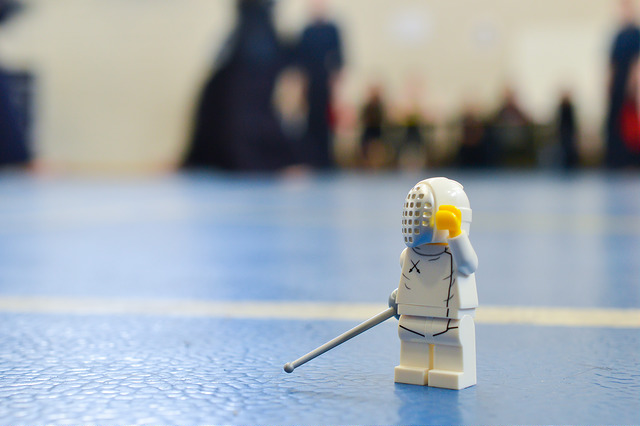 Am I in the right place?

I’m away this coming weekend at a grading (yikes!) so thought it would be a great time to share a little bit about this, and take a look at the LEGO Kendo figures from the viewpoint of someone who does Kendo and toy photography!

So, how do LEGO Kendoka match up to the real thing? 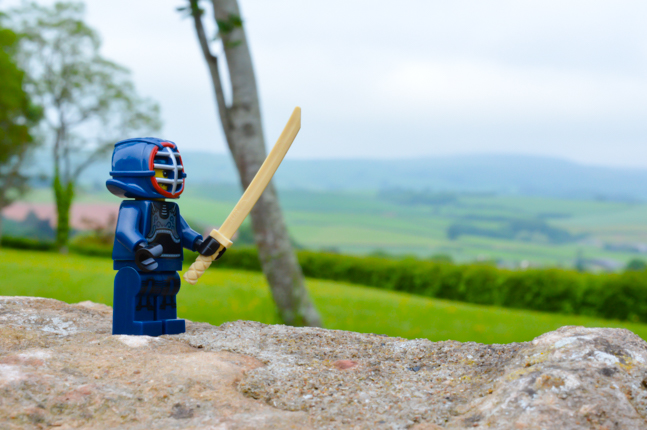 Kendo in Somerset. Weather may vary.

Overall, not too bad. Especially on the Kai figure and the series 15 minifigure, the detailing is great! There’s a lot of interesting texture to most of the bogu (armour) and LEGO have attempted to mimic this on both the physical details and the printing. In the series 15 figure, the colours are also spot on. Everything we generally wear is dyed indigo blue! When you get new gear, your skin starts to turn blue from the dye! Can be a right pain to clean off! 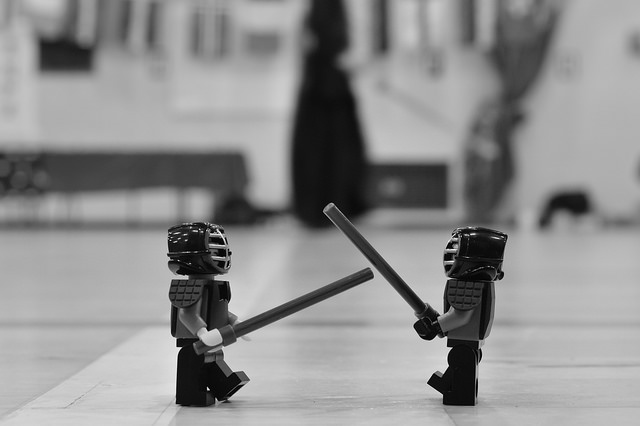 A few big issues spring to mind. Things that only someone who knows a bit about Kendo would find frustrating when trying to photography Kendo LEGO figures! 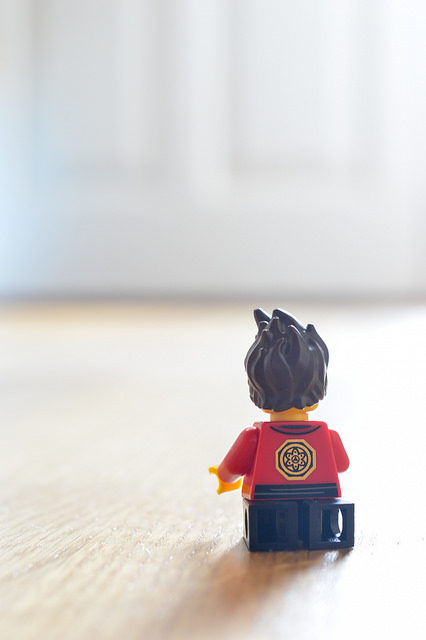 Sitting in seiza – tricky when your legs don’t bend properly!

All this said, it’s great fun to have tiny Kendoka to play with. It adds a bit of fun to what can be long days sitting court-side, and it’s always fun to try and push the figures to do better! 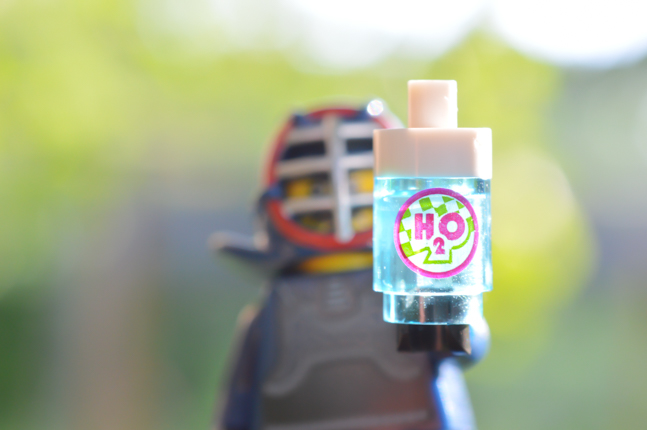 Do you have any hobbies that have been represented with LEGO (or other toys)? How do they match up to your real-life experience?