It’s been well over a week since I took any toy photos and I’m starting to get anxious. 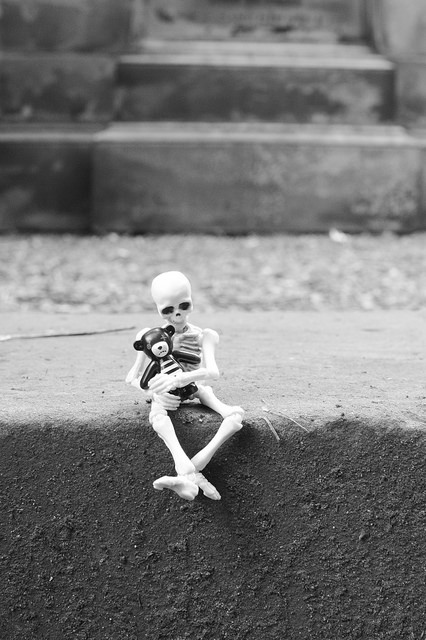 When anxious, hug something.

I’ve had this before, but previously, with projects and blog ideas on the go, I’ve pushed through. But now? I’m struggling to pick up the camera. It’s sitting on my desk, accusing me of abandonment. Toys are piled high next to it, waiting for that inspiration to strike and the motivation to be gathered to head out and shoot. 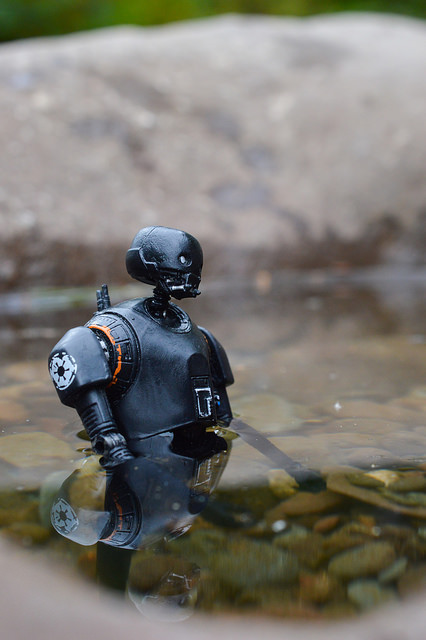 I’m starting to panic though. It’s a little scary to feel this lack of interest. Where did my inspiration go? Will it come back? Will I ever have new photos to share?

(OK, OK, over-exaggeration here. I know I will! But when I’m sitting looking at my camera, which is staring at me in a lonely looking way, it’s hard to cope with.)

Things I have to shoot:

But all this seems meaningless when I have lost the impulse to pick up my camera and take photos. Of toys, or of anything else for that matter.

I’m not really even doing much of anything really. All hobbies on pause. I’m just mooching around, hanging out in my hammock. (Seriously, go get a hammock! Best thing ever!) 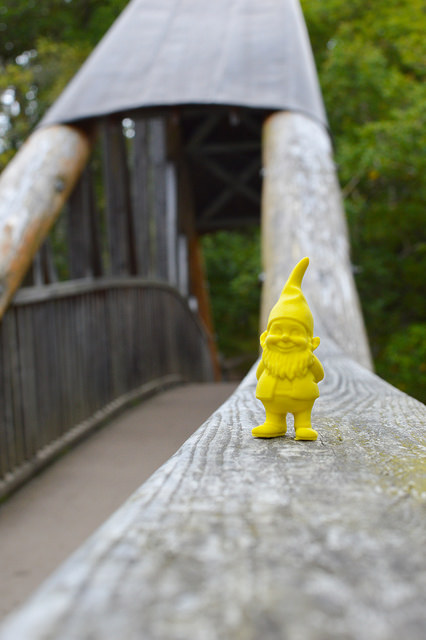 So for this week, I’ll accept that there are no new stories. No new toy photos. And that maybe sometimes that’s okay. Instead, I can use the downtime to share some of the photos in my archives that I haven’t shared yet. There’s plenty there after all! 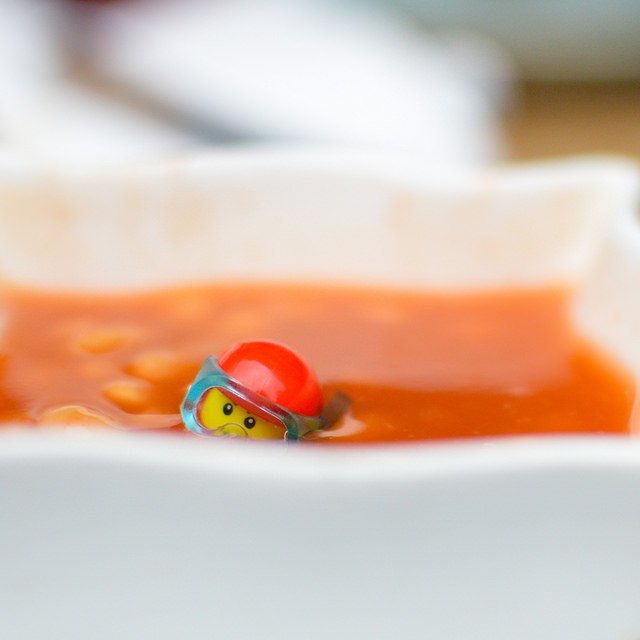 This post features a whole bunch of unshared photos from the last Toy Safari I went on (to Edinburgh with the Stuck in Plastic gang).

In addition to providing photos for this post, looking through my unedited archive got me really excited for the upcoming toy safaris that are happening! Oregon in May (where I will live vicariously through other people’s photos of what’s going on as I can’t make the 10 hour flight) and Paris, where I will be heading in June! 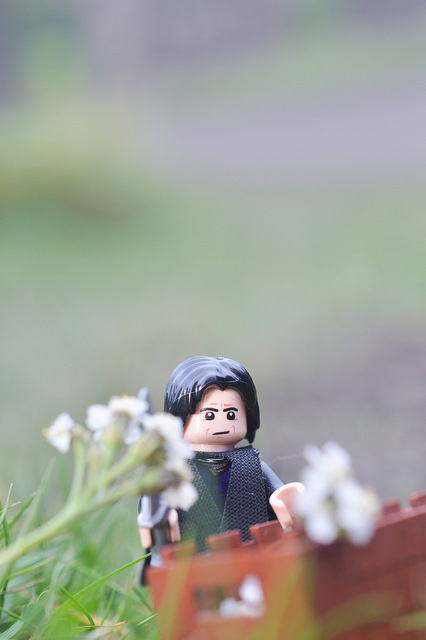 Spending some down time in the garden.

How do you cope with down periods of photography? Do you get anxious about it? Do you push yourself on, or do you accept that photos are not an ‘always’ thing? Do you find that the need to keep posting on social media forces you to take photos or just makes you feel more anxious about the lack of photos?

P.S. Since writing this post, I totally got a little inspired and took some LEGO pics at a Kendo tournament. More on that next week. Awesome.