I’ve always loved the New Year. I know it’s all psychological, and that despite the Earth completing yet another trip around the Sun, New Year’s is just another day.

Yet, I can’t help but feel a renewed sense of excitement at the idea of a “clean slate.” The transition from one year to the next means that you’ve passed Go; it’s time to collect your $200 and move around the board again.

It’s true that only 8% of people actually complete their New Year’s resolutions. Does that mean we should stop setting them? I don’t think so! 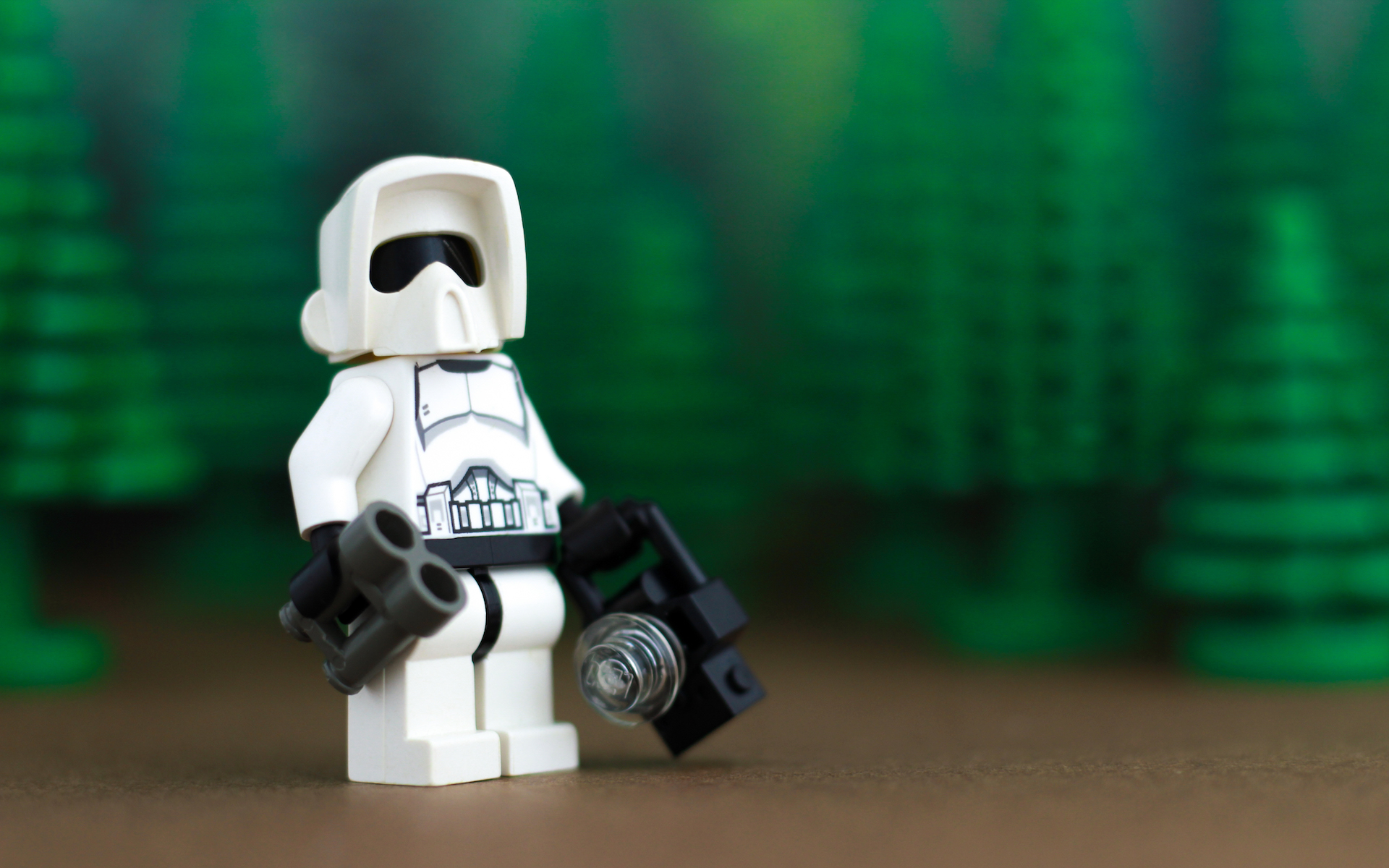 Scouting for what’s next

Most resolutions aren’t met because they’re frankly too ambitious. It’s harder to change habits than we think, and discouragement can come easily. The key to a good resolution is that it has to be motivating, yet reasonable. Give yourself some room to stumble or change course on a goal. Don’t be so resolute about your resolutions!

I often carry resolutions from one year to the next. Rather than thinking of it as having failed to reach my goal, I’m instead just… extending the deadline.

Last year, I dubbed 2017 the Year of Routine. I was going to set a routine for optimal happiness and productivity. I would go to bed and wake up at the same time every day, commit to daily exercise, weekly photo walks, and more.

Let’s just say that I… wasn’t exactly successful in my goals. I’m still struggling to nail down a perfect routine, but I have made small, incremental changes that have led me to accomplishing big milestones along the way.

I became more serious about devoting time to my art and my writing. As a result, I took more photos in 2017 than I’d taken in the previous three years combined. I began writing for this blog regularly and being more involved on G+. I grew my audience while discovering new artists and making new friends. New opportunities came to me as a result. 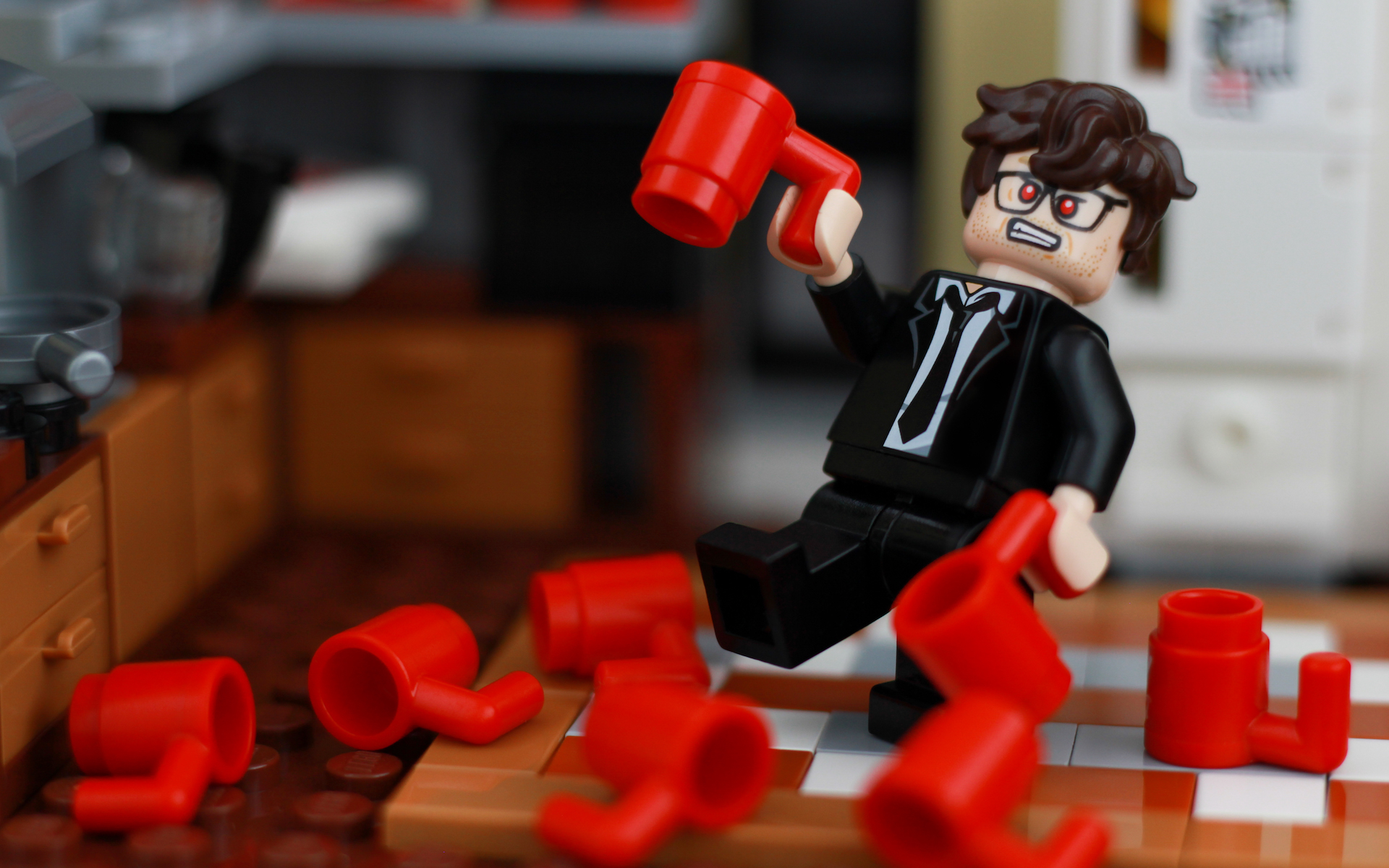 Is there enough caffeine to get me there??

My big goal for the year is to maintain my momentum. I’m already seeking out new ways to display and share my work. A few of my photos will go up for charity auction at Brickvention later this month in Australia. I was invited to be the guest moderator for Brickcentral this month. I’ll be writing weekly for the blog, rather than bi-weekly. And I have a huge exciting project that will be announced on the blog tomorrow.

I haven’t set big, specific goals as my resolution. I simply decided that I would take small steps in ways that would compound and become more significant over time. It seems to be working, so here’s to all that 2018 may have to offer!

Have you set any New Year’s resolutions? How do you feel about the arrival of a new year? Let us know in the comments below!