It’s less than a week to go till Christmas, and I’ve been having a blast opening up my Playmobil calendar! It’s been different from the LEGO one I’ve had for the last couple of years, and change is always good! 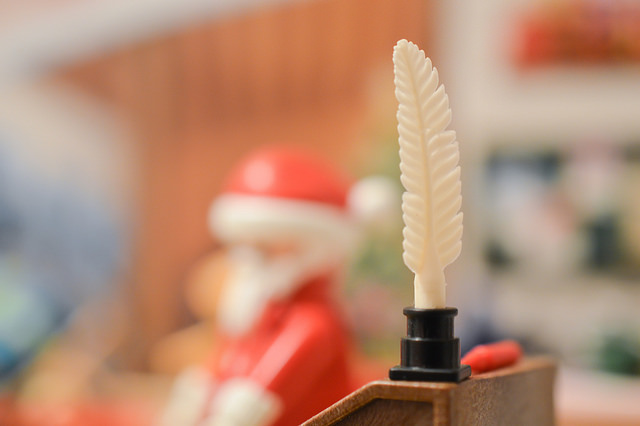 Is your letter to Santa written?

I personally like the LEGO advent calendar’s for the minifigures, rather than for the micro-builds (although my partner much prefers this because he gets to build them!) Sometimes, there are too many builds over figures for me. In the Playmobil calendar though, there’s not much to build. Most of the pieces only require some light touch assembly. Attaching a bucket handle, or adding a hat! Not much for the enterprising builder but fun for the photographer! 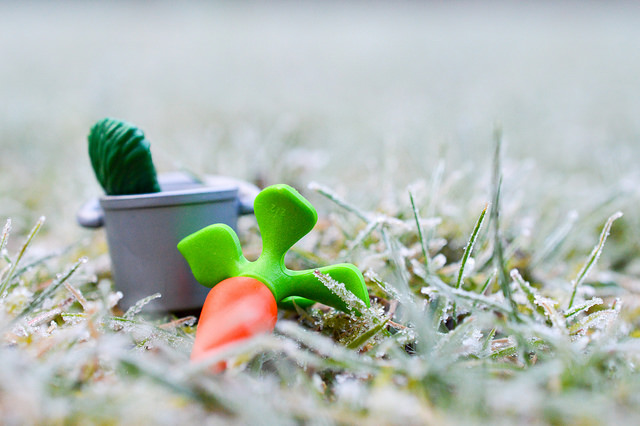 Have you got your carrot for Rudolf?

I’ve only experienced a handful of Playmobil sets so a lot of what I have got is new to me, and that’s what makes it interesting! Learning to pose a different style of figure, working out how they hold accessories, playing with different toys. It all adds to the fun in photographing them. 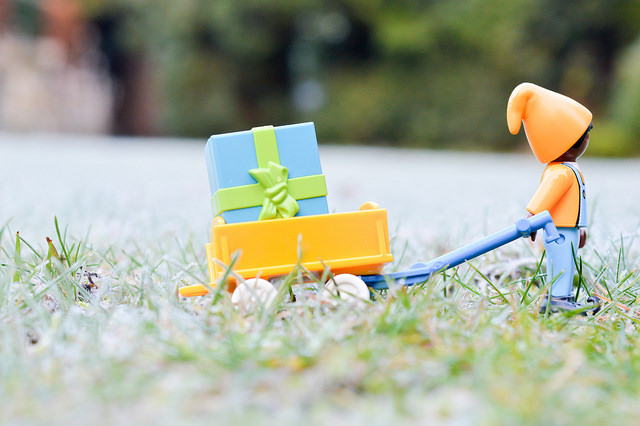 Are your presents ready to be delivered?

Out of the 21 days I’ve opened so far, my favourite is the reindeer! I think he’s really great and I had a lot of fun with him. He might not be quite as cute as a LEGO reindeer but he has a certain charm.

Who isn’t waiting for the sound of reindeer hoofs on the roof?

So would I get another Playmobil calendar? I’m not sure! Perhaps a differently themed one! I think I now have all the Christmas bits I need from Playmobil, but I did spot a pirate themed one that could be fun!

Have you enjoyed your advent calendar this year? What was your favourite piece so far? More importantly, have you photographed it yet?