Is there a place for social conscience in toy photography? Should a sense of responsibility or concern for the problems and injustices of society play a part in photographs of toys?

Julie has written about using toy photography to make sense of the current state of the world. Yuri wrote about the toy photography community uniting us in a world that divides. Julien wrote that toy photography is a way to escape from the daily world.

As well as using toy photography as an outlet to make sense of or escape the world, or as a means to unify in a divided world, maybe there’s also a place for toy photography to question the world?

So, you can go ahead and roll your eyes and marginalize me
Play on my insecurities
And you can feign ignorance, but you’re not stupid, you’re just selfish
And you’re a slave to your impulse
Propagandhi – Apparently, I’m A “P.C. Fascist” (Because I Care About Both Human And Non-Human Animals)

LEGO artists such and @legojacker and @pulup post photos that challenge world and local politics and society, Brian McCarty challenges the wars in this world with his toy photography, and we’ve tackled the inequity in the gender balance in the LEGO CMF series releases with the help of our friend Rambling Brick. And I’m sure I’ve left so many others out. 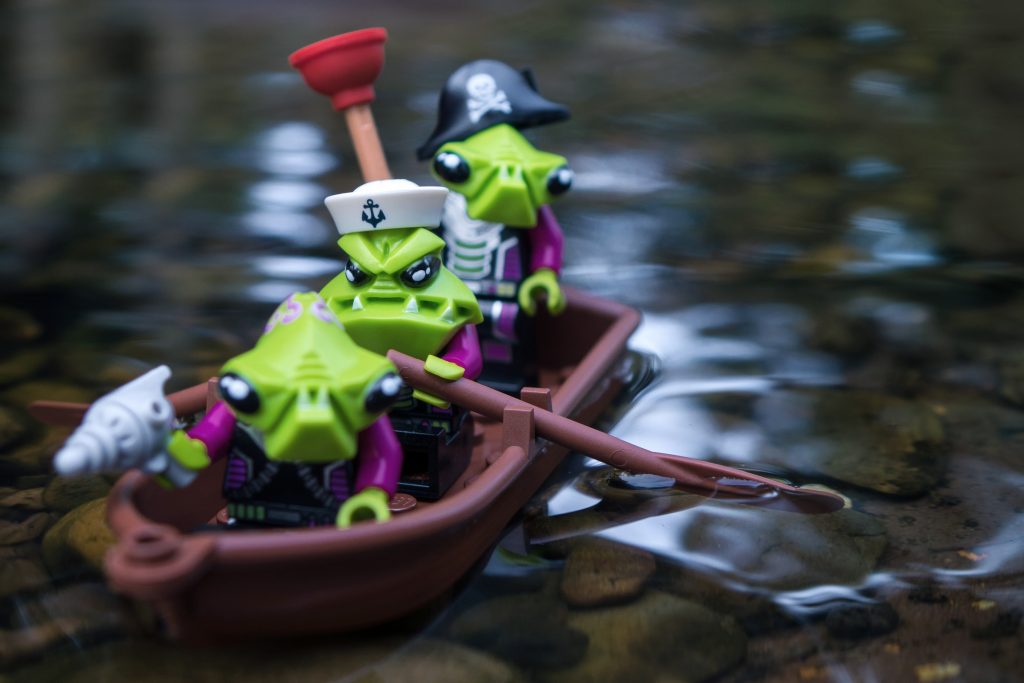 A long time ago I wrote about the parallels between toy photography and punk culture and the D.I.Y. ethos associated with it. Consequently it’s this punk philosophy that keeps me wanting to question and challenge the socially accepted norm. 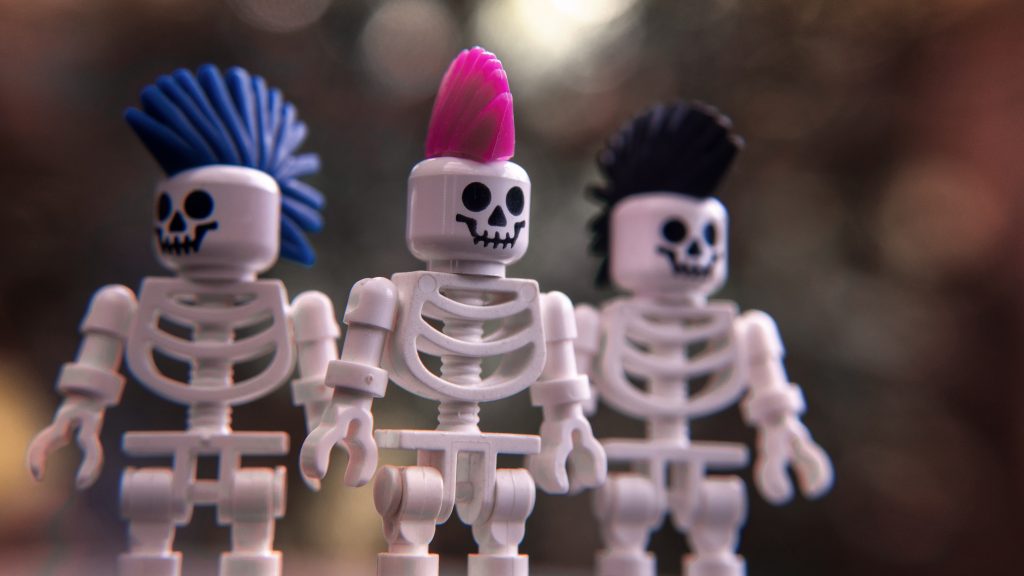 Surely a social conscience stretches beyond the vehicle that I choose to express that voice through? Just because I choose toys as the subject for my photography should I muzzle my principles? Is it because toys are considered a child’s plaything?

One of my favourite artists, punk art surrealist Winston Smith, creates politically charged works that challenge the viewer to confront inconsistencies and political contradictions. And he uses collages to do this, pasting pieces of paper onto another.

Didn’t we all cut and paste as children? How childish!

We talk about toy photography telling stories. Are toys barred from delving deeper into substantial matters? Should those stories be limited to the publicly perceived acceptable depths that toys are allowed to probe?

Do you think there’s a place for social conscience in toy photography?