I wrote about why I wouldn’t manipulate my photos beyond the simple edit before. I wrote about how the perfectionist in me would still see me in front of my computer hours later if I embarked down this road.

However, I’ve established a middle ground. And this medium is thanks to my old friend, time.

I’ve set the stopwatch. I’ve set a self-imposed constraint of 20-minutes for photo manipulations. Once the countdown stops at zero, Photoshop stops too!

Setting a limit puts a stop to the procrastination, the over finessing, and wasting away hours at the computer. Who’s got the time to spend hours and hours editing one photo? Not me!

Rest your head on me
I’ll smooth it nicely
Rub it better ’til it bleeds
And, and you’ll believe me
P J Harvey – Rub ‘Til It Bleeds

A shot from April this year was the latest to get the 20-minute edit treatment. Another aspect of manipulating photos I’ve found is the original capture has to lend itself to such treatment. Photos need to be shot with what they are going to endure in mind. I’ve found dark backgrounds lend themselves to this treatment better than light. Sure, we can engineer the background colours and tones, but when we’re working to a deadline, the less editing we have to do, the more time we have for the effects we’re wanting to achieve. 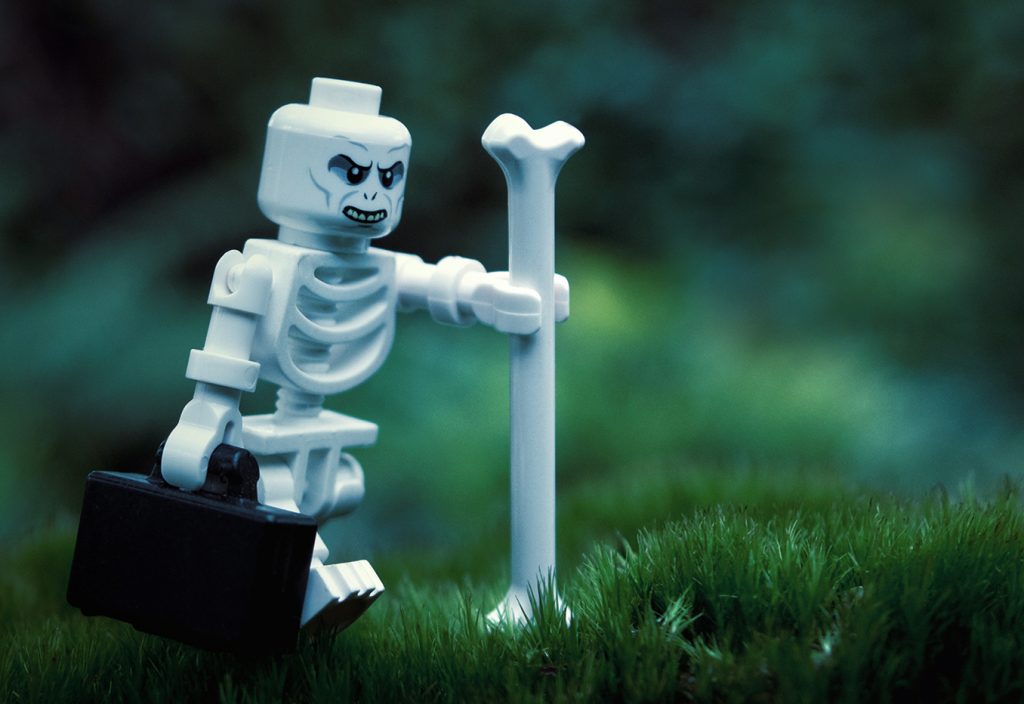 A dark background is great, but it often needs a little work in order for the subsequent layers of editing to stand out. By highlighting areas where the following effects will reside, it’ll save us coming back to do it later, if the alarm hasn’t already rung! 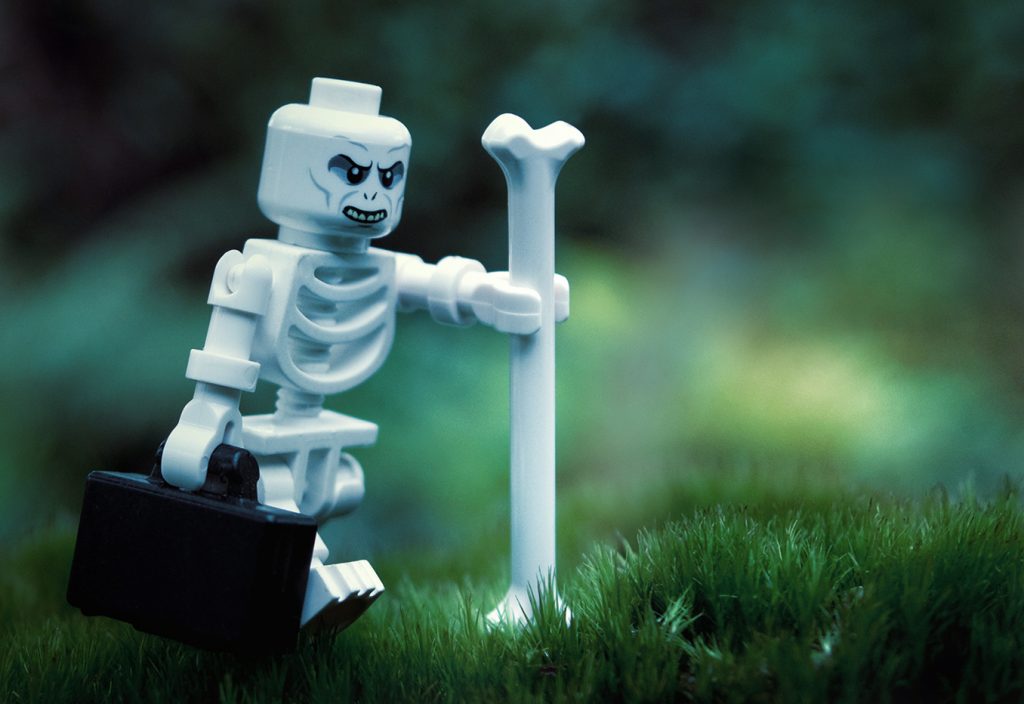 With sections of the background lightened, it’s then time to edit pops of colour for the effects to be overlaid upon. 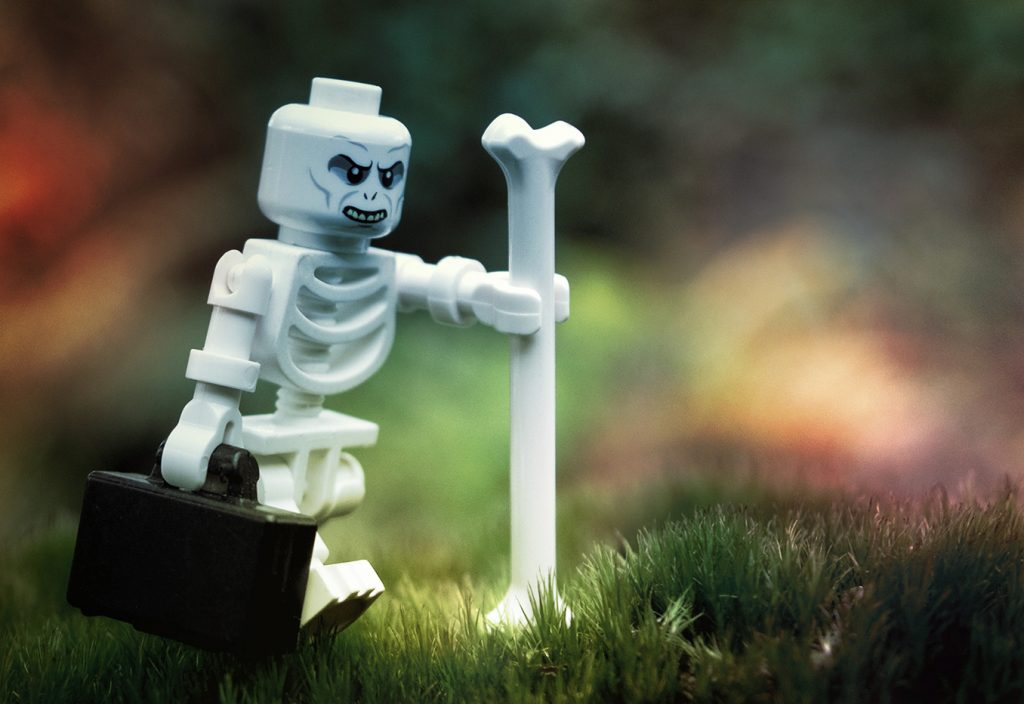 Mist and smoke brushes are then used to create these effects, including some feathered erasing to simulate the smoke wafting through the skeleton’s ribs. 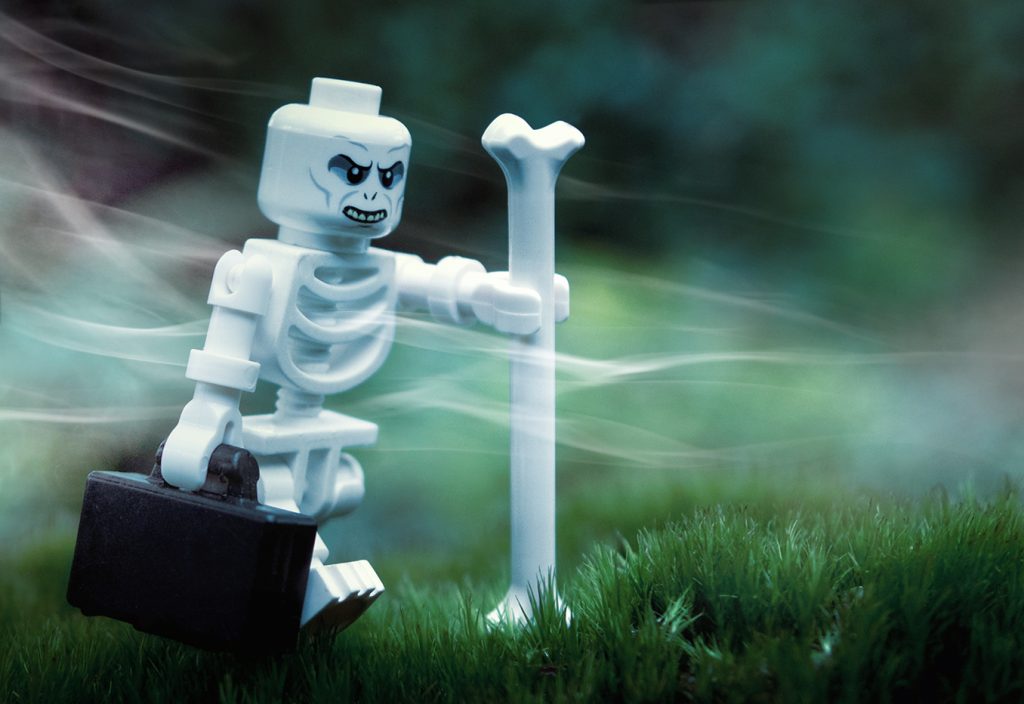 And debris brushes are used to add dust and debris being stirred up with the mist and the smoke. 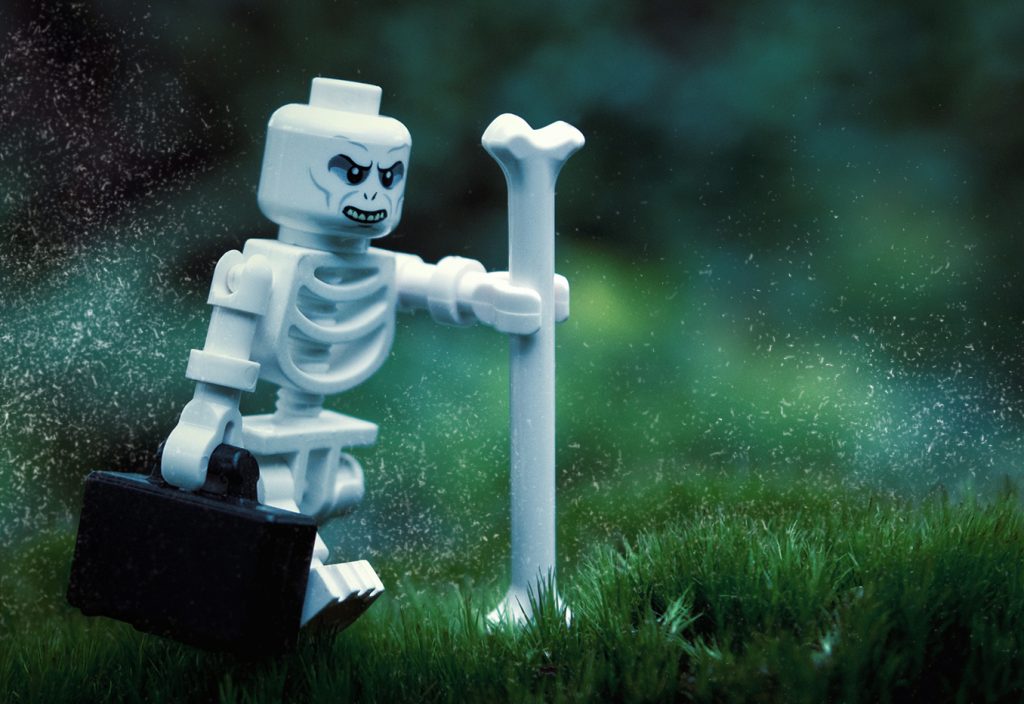 Now that we’ve looked at all the components of the edit, let’s see them as they’re layered upon to the original in the slider below. 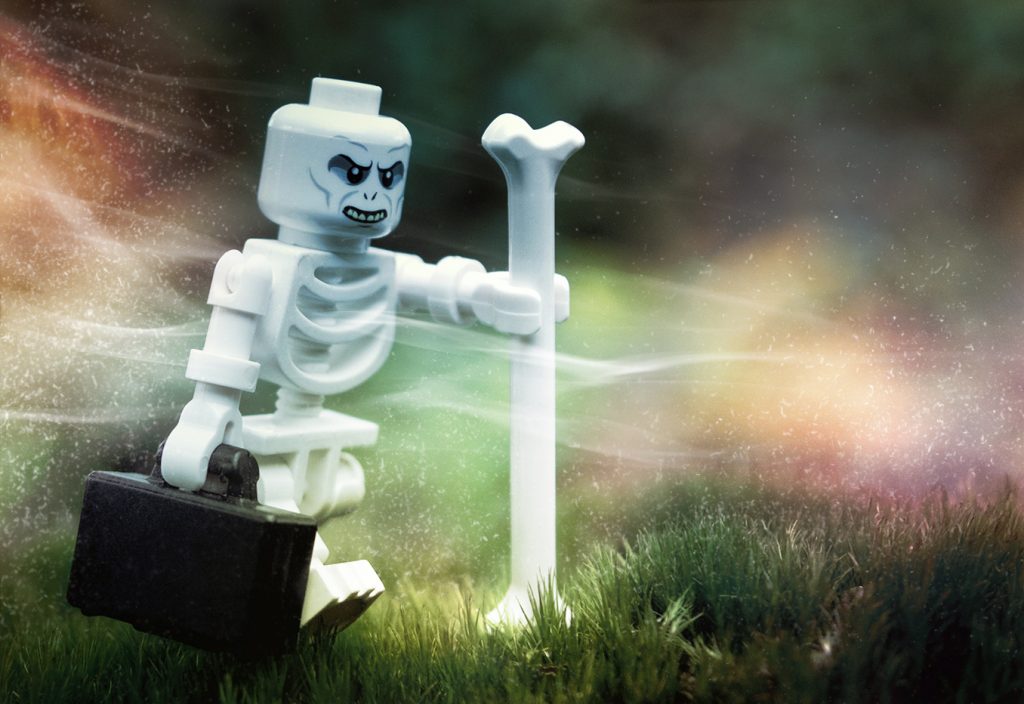 Setting a limit to how much time I can spend, I usually end up with something similar to what I would’ve if I’d spent far longer editing. It forces me to focus on the task at hand rather than finessing a blade of grass that no one will ever notice anyway! Spending a fixed time on an edit frees up time for the other things that are demanding some.

Have you ever set a time restriction on what you do? Have you limited the number of photos you shoot, or set an alarm when you’re at the computer editing your photos?