During a conversation, that grew from a comment on Google+, I was invited to attempt another artist’s style; an invitation to ‘steal like an artist’ and a chance to ‘shoot someone’s shtick’!

Yeah right! I really want to attempt an Avanaut-esque snow scene? Like I’m capable of replicating one of his snow spectacles?! 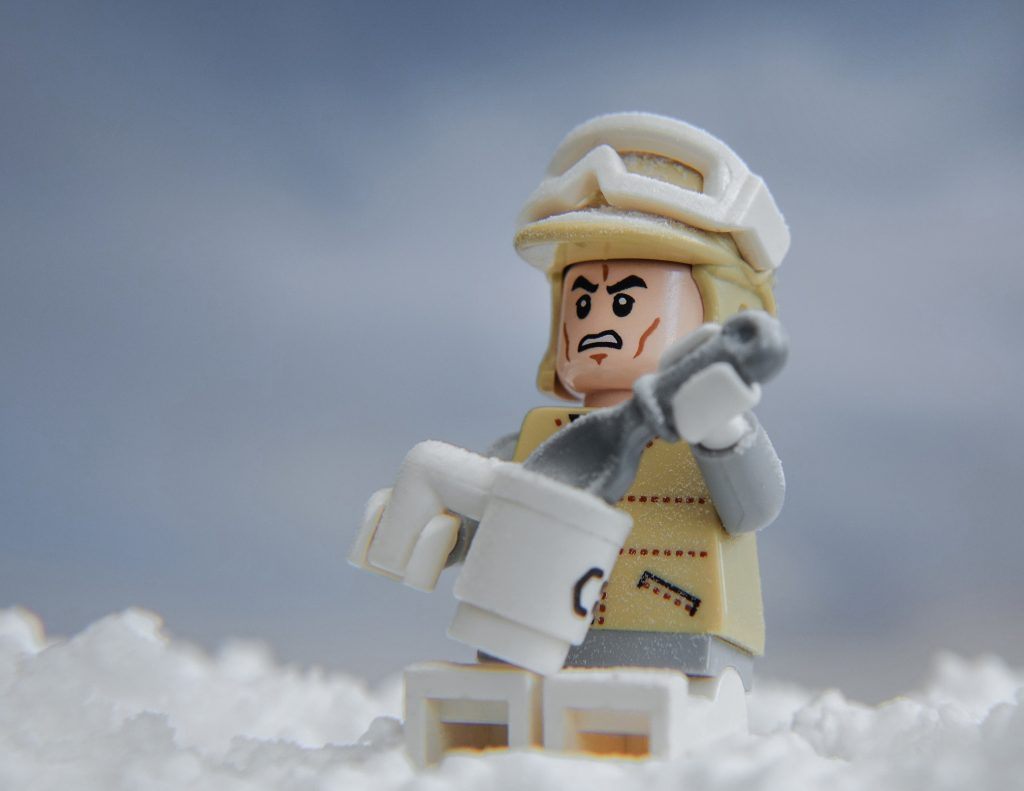 Just last week Shelly wrote about stealing like an artist. And I’ve written about shooting someone’s shtick before.

There’s an added layer of respect when shooting someone’s shtick. Wanting to do them justice adds weight to the photography process. This added weight pushes beyond the normal process; it adds more, in a constructive way. It’s the burden of respect that adds another facet to the tribute that’s created; a homage to their shtick.

This invitation was the perfect opportunity to steal correctly and attempt someone’s shtick the right way. 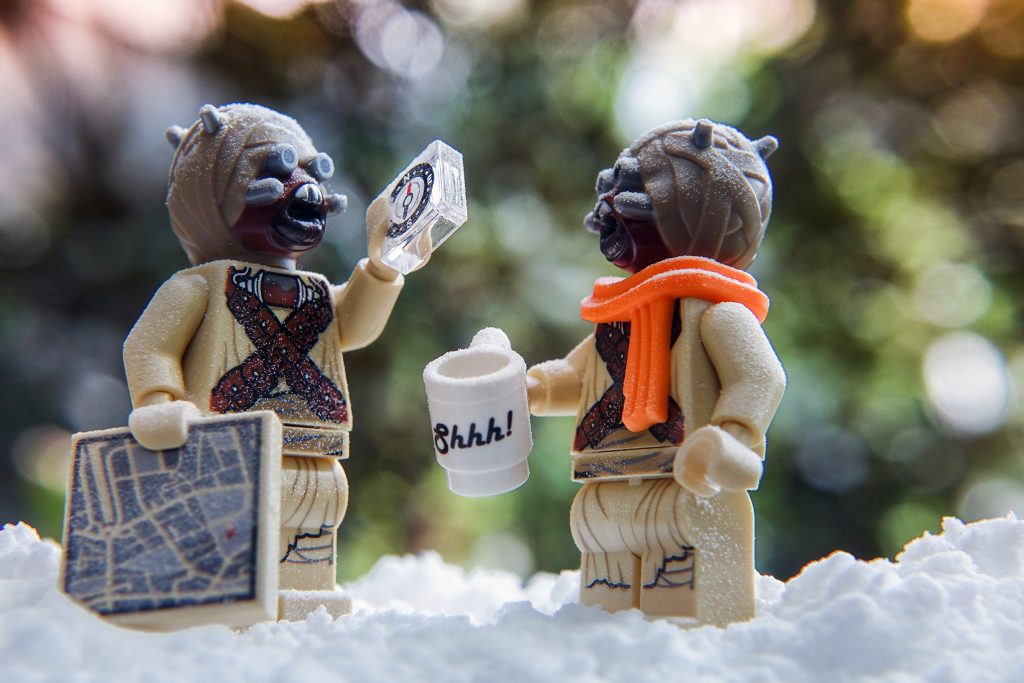 “Yes Orr’UrRuuR’R, your hot chocolate IS delicious, but your sense of direction is terrible!”

After his invitiation, I was tempted to ask Vesa for some tips on creating snow. But you should never ask a magician how they perform their tricks! Or is it that you can ask, but a magician never reveals their secrets? Maybe it’s never look a gift magician in the mouth? It’s like looking for a magician’s secrets in a haystack?

I could talk about mixed metaphors until the cows turn blue in the face, but it did remind me of a quote by Dean Learner from Garth Marenghi’s Darkplace.

So with Dean’s wise words in mind, I set out to ignore the wires and focus on the story. Well, I decided to discover my own wires and not ask the puppet master if he could lend me his.

In the past I’ve tried flour to replicate snow, but it always looked too dry and seemed to photograph with a yellowish tinge? Sure, that yellow could be corrected in post, but adding moisture? Nah! 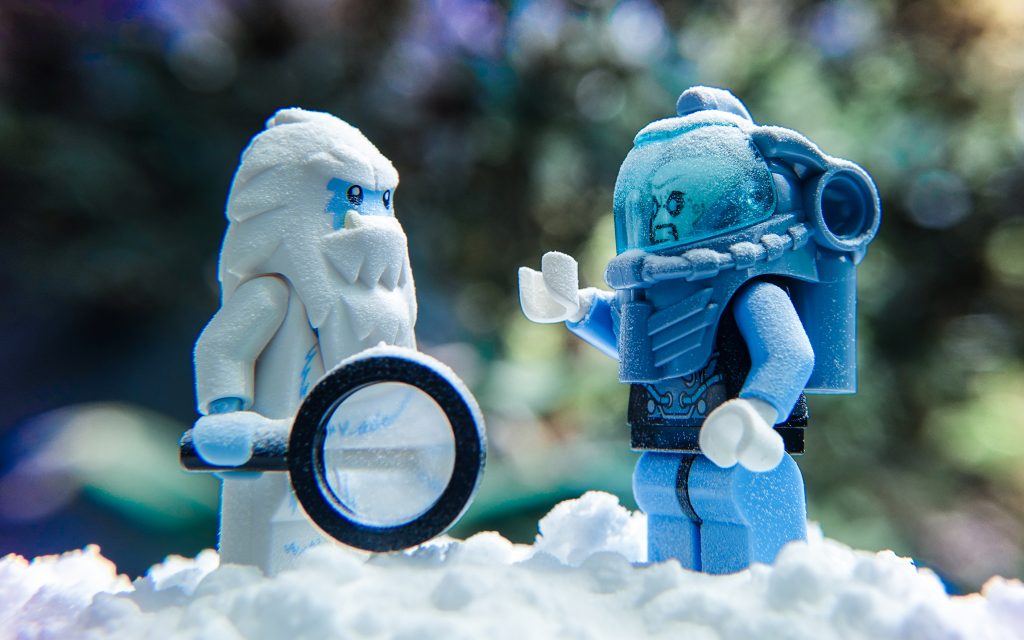 “I spy with my little eye, something beginning with…”
“Say ‘s’ again. Say ‘s’ again, I dare you, I double dare you monkeyfighter, say ‘s’ one more goddamn time!”

That’s the trick, that’s the trick
I can’t believe that you’re falling for it
That’s the fear, feel it grow
Shatters the ground as it comes from below
Red Fang – Malverde

Starting with some baking soda in a bowl, I slowly added the conditioner (it MUST be white in colour!) mixing it until it became the consistency I was after. Amazingly, this Frankenstein snow was even cool to the touch!

After spooning the snow onto a plate, setting the Minifigures in position I gave the whole scene a light dusting of dry baking soda though a sieve, and voila! 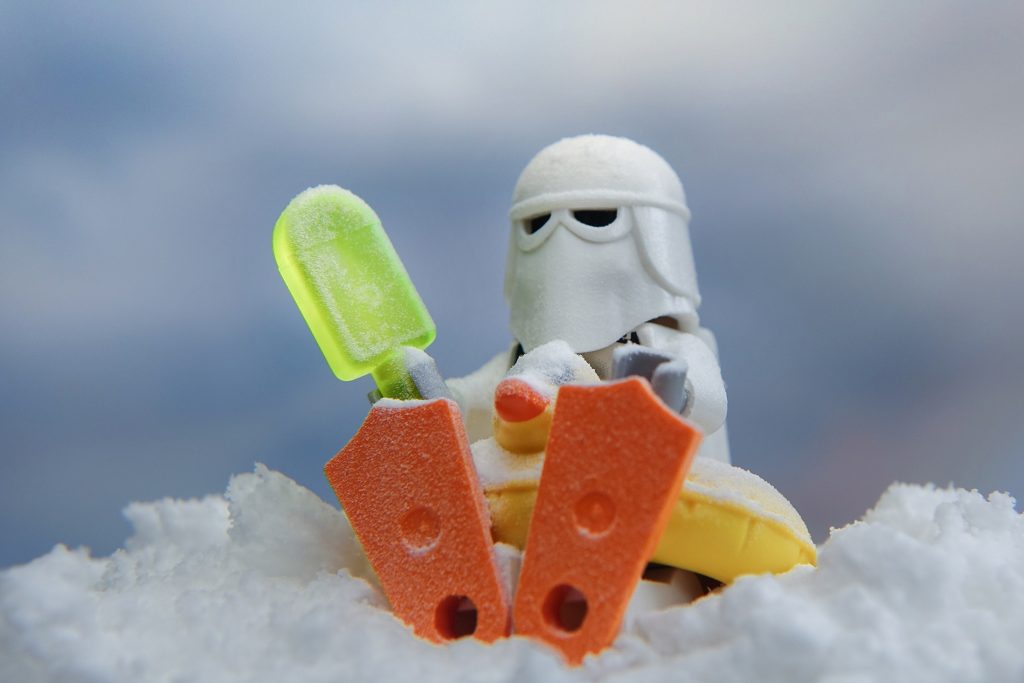 The glowing jack-o-lantern required a little bit more work. I made a tube of silver cardboard, made a hole in an upturned plastic takeaway container, inserted the tube, and placed my phone with the flash/torch shining up the tube under the container. I then added the snow and placed the jack-o-lantern over the cardboard light tube. 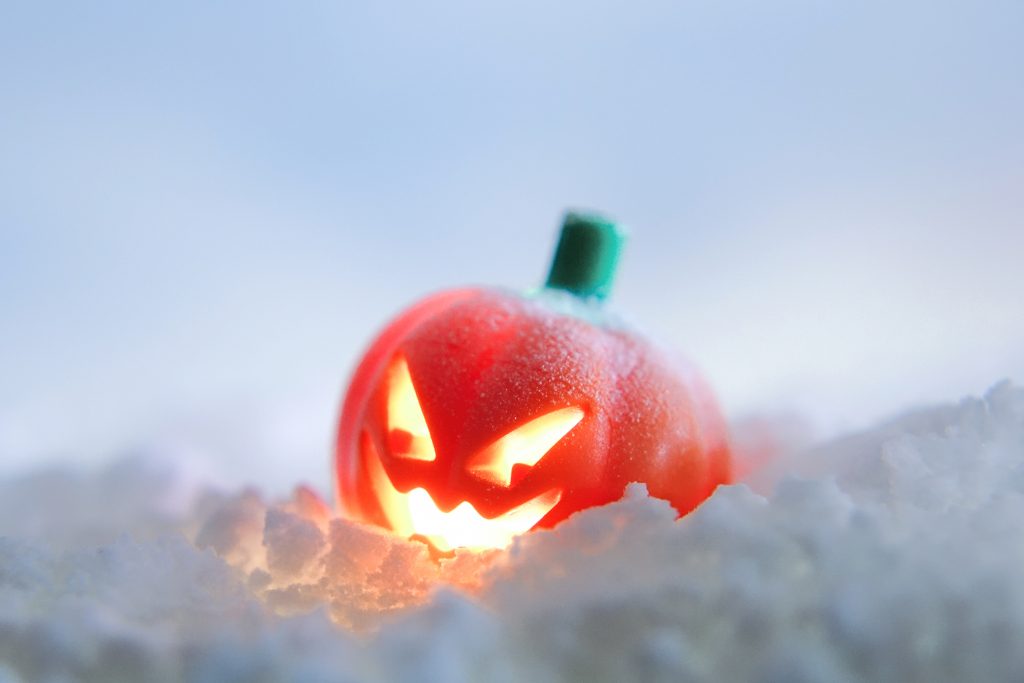 This curse I cast, you’re Pumpkinhead!

Being invited to play in the snow by Vesa challenged me to not only create my own snow, but it also tested me in how I’d approach shooting an Avanaut-esque scene. 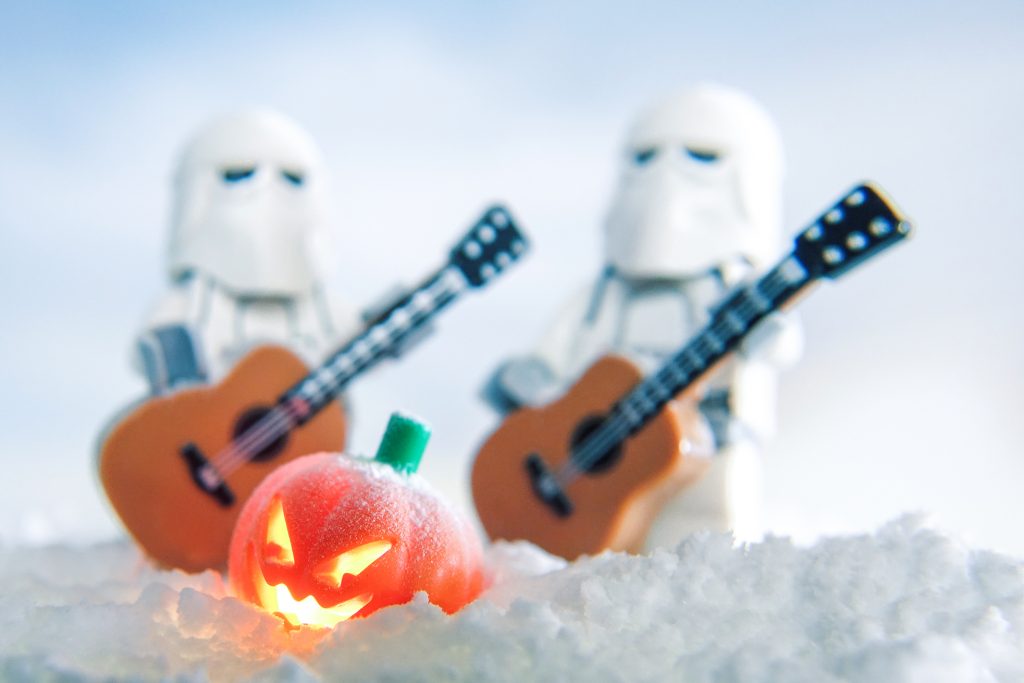 I decided not to set the wires just as he does. Actually, my puppet show was more finger-puppets than marionettes! I played in Avanaut’s wintry wonderland, my way.

But, isn’t that how a homage should be? 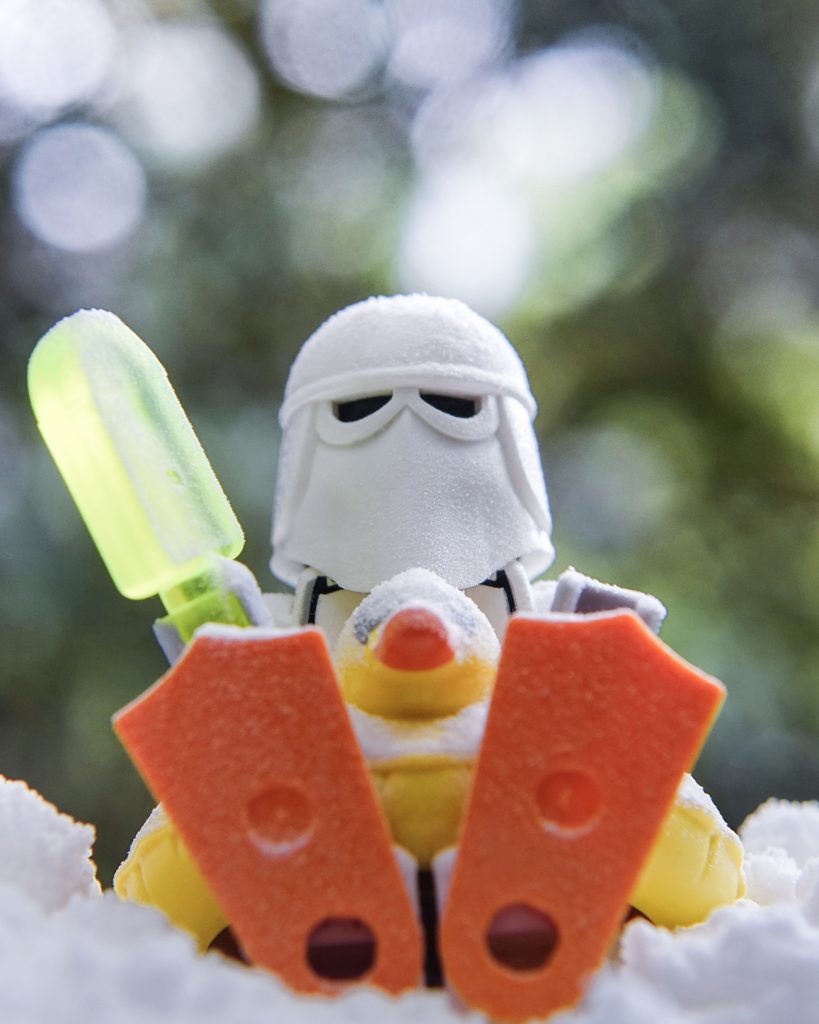 I’d like to credit Avanaut as the inspiration for these photos, and also thank him for inviting me to come and play in the snow with him. Thank you Vesa.

Have you ever shot someone’s shtick? What new tricks have you discovering whilst paying homage to someone?