Maths and palindromes? So many dynamos! *read that backwards

I even love math rock bands like Nomeansno and Shellac, and mathcore bands like The Dillinger Escape Plan and The Locust.

Yep, I’m a delight be have a beer with! I’ll bore you with numbers facts whilst The Locust blast their complex, aggressive weirdness from the stereo.

A week of number fun

This past week has been an intriguing one regrading numbers.

And what did all these numbers mean for my numbers?

In the 24 hours following I amassed a total of 78 more Instagram followers. Sure, this number doesn’t take into account the average daily follower losses I’ve experienced since the algorithm screwed things up and I renounced my Instagram allegiance.

This is a picture
Of things going a little out of hand.
This is a sculpture
Of a couple of things we gotta get straight
Shellac – This Is A Picture

I’m not disparaging my appreciation that LEGO chose to share one of my photos. Not at all! I’m incredibly grateful that LEGO wanted to share my junk. I’m not questioning the gesture; it’s the platform on which it occurred I’m questioning.

As someone who loves numbers I was curious to explore these numbers a little more.

I remember when LEGO followed me on Instagram in 2014. I woke that morning and thought something was broken; overnight my follower count had exploded. Yet, now LEGO share a photo of mine and the impact on my account is barely noticeable.

Coincidentally, on the same day last week Google+ promoted my account in their G+ Create community. This feature resulted in 30 new followers.

Let’s look at some numbers. Yay!

An Instagram account with 2.3million followers shares my photo and I end up with a percentage gain of 0.26%.

Google+ feature me in a community of 730 members and the result is a 14.6% gain in followers.

And what percentage of those community’s members or followers chose to pursue the features? Well, 4.11% of the G+ community, compared with 0.003% from Instagram.

Yeah, I get that the number changes on these days may have been shaped from outside these two events. And yes, I get that there may have been fluctuations in these numbers that weren’t direct result of the features. I understand that the mathematical outcomes aren’t purely the result of the features I’ve mentioned. And yeah, I get that lower base numbers require lower number additions or subtractions to impact on the results proportionately.

Out with the old.
This is the new.
The minor details have been overlooked.
Plastic people making plastic trees grow out of concrete,
This landscape lacks intellectual quality.
Emergency.
The Locust – Stucco Obelisiks Labelled as Trees

If it ain’t broke, don’t fix it

However, I still say that these numbers illustrate how broken Instagram is now. I’d argue that the gap between the numbers from these two platforms wouldn’t have been so great a few years ago. In fact, the Instagram numbers would’ve overshadowed those from G+. But they don’t now! 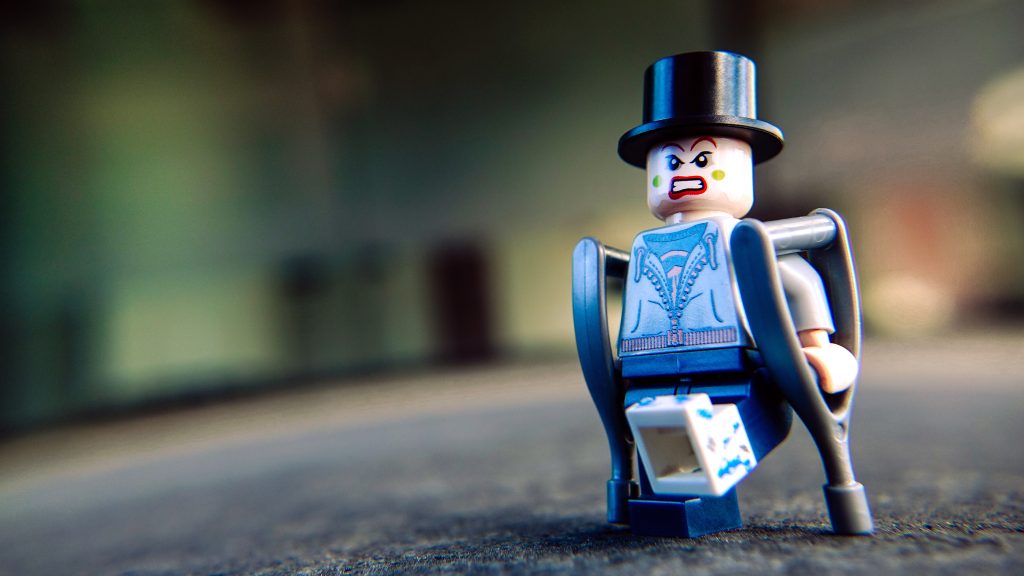 When a community of 730 is alerted to someone, and it results in 30 new followers, whereas an account with 2.3 million followers results in 78, those maths don’t add up. No matter what type of trickery I try to apply!

I’ve never made a fuss about follower numbers. I truly appreciate those that do follow, but it’s not why I do what I do, or why I started.

This post is neither a gloat nor a grumble; it’s just some curious maths!