Have you ever wondered why there aren’t more female minifigures represented in the LEGO Collectible minifigures line? Series after series we mention in our reviews the absence of female minifigures. It seems there is an explanation for this disparity: Boys complain when they open up a blind bag and see a female character.

Really? The reason why there are so many male figures is that girls are happy with any mini figure that looks good and boys complain when it isn’t a boy?

At least this is the reason related to me by my friend Alice Finch who attended a work shop at the Skærbæk Fan Weekend given by Austin William Carlson, a minifigures designer for The LEGO Group. I know that this is very second hand information, but I heard this same quote from two different people who attended the talk: the boys complain and the girls don’t.

In 1963 Godtfred Kirk Christiansen, son of LEGO founder Ole Kirk Kristiansen, developed a set of guidelines – a LEGO constitution so to speak – to guide both the consumers and the customers of LEGO. His 10 basic characteristics become the core of LEGO development and guided the company. 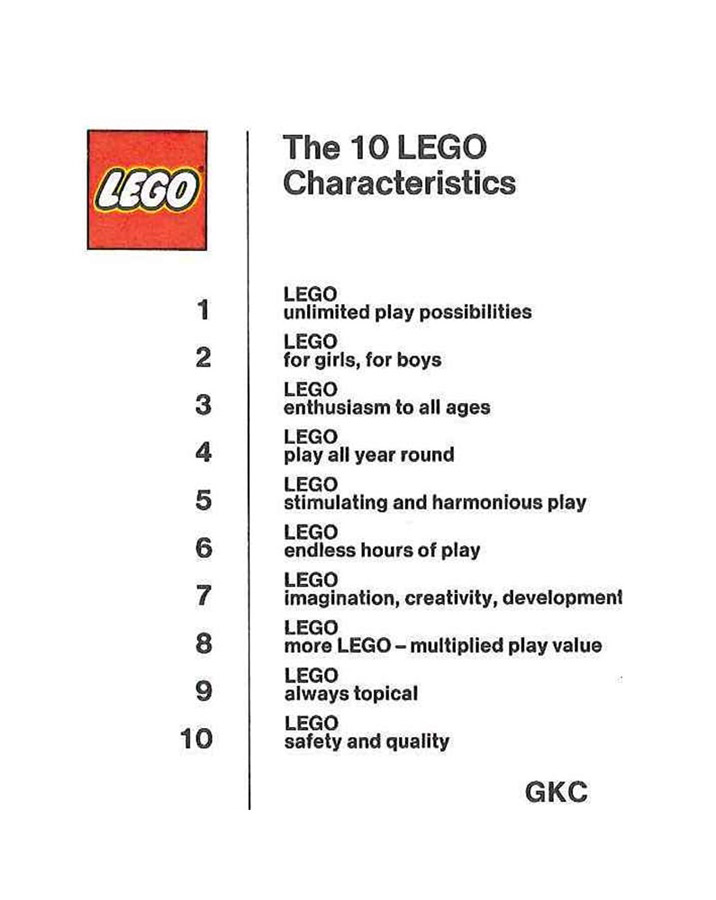 Notice number two? LEGO is for girls, for boys. LEGO is designed for all children, with girls even coming before boys. Back in 1963 LEGO was designed for all children, not just the ones who complained the most. It seems in the intervening years The LEGO Group has put company profits ahead of the ideals the company was founded on. I might be able to understand this line of thinking of there are shareholders to be accountable to; but The LEGO Group is a privately held company. They are accountable to no one but themselves and their own ideals.

When boys complain, who is really doing the complaining? Do these young boys, who are so disappointed by receiving a female collectible mini figure, ask for LEGO’s customer service number so they can call and complain? Or is mom or dad complaining on behalf of the ‘disappointed’ child? If mom or dad is actually making the phone call – who is the one disappointed? Why doesn’t the parent use these moments of perceived disappointment as a chance to explain that all figures are equal and that they can have as much fun with a female minifigure as with a male minifigure?

When we show our children that boy mini figures are more valuable than female minifigures it doesn’t take a big leap to see how this plays out years later in today’s newspaper headlines.

Have you ever sat down and looked at how many female collectible minifigures are in each series? In series 1-4 there are only three characters that are recognizable as female. In Series 4 and 5 there were four female characters. Ever since series seven their have been five of sixteen characters that can be identified as female. The exceptions to this is the Lego Movie, the second series of The Simpsons and the Disney series, each has six female characters.

Maybe the LEGO minifigure designers are having a hard time thinking up ideas for collectible minifigure characters. I know that I would have a difficult time creating 48 distinct characters every year. So to help The LEGO Group out I asked my fellow Toy Photography moderators to come up with ideas for new female minifigures. Here is our list:

This list only took a few minutes of brainstorming. Who knows what amazing characters a room full of professional minifigure designers will come up with? 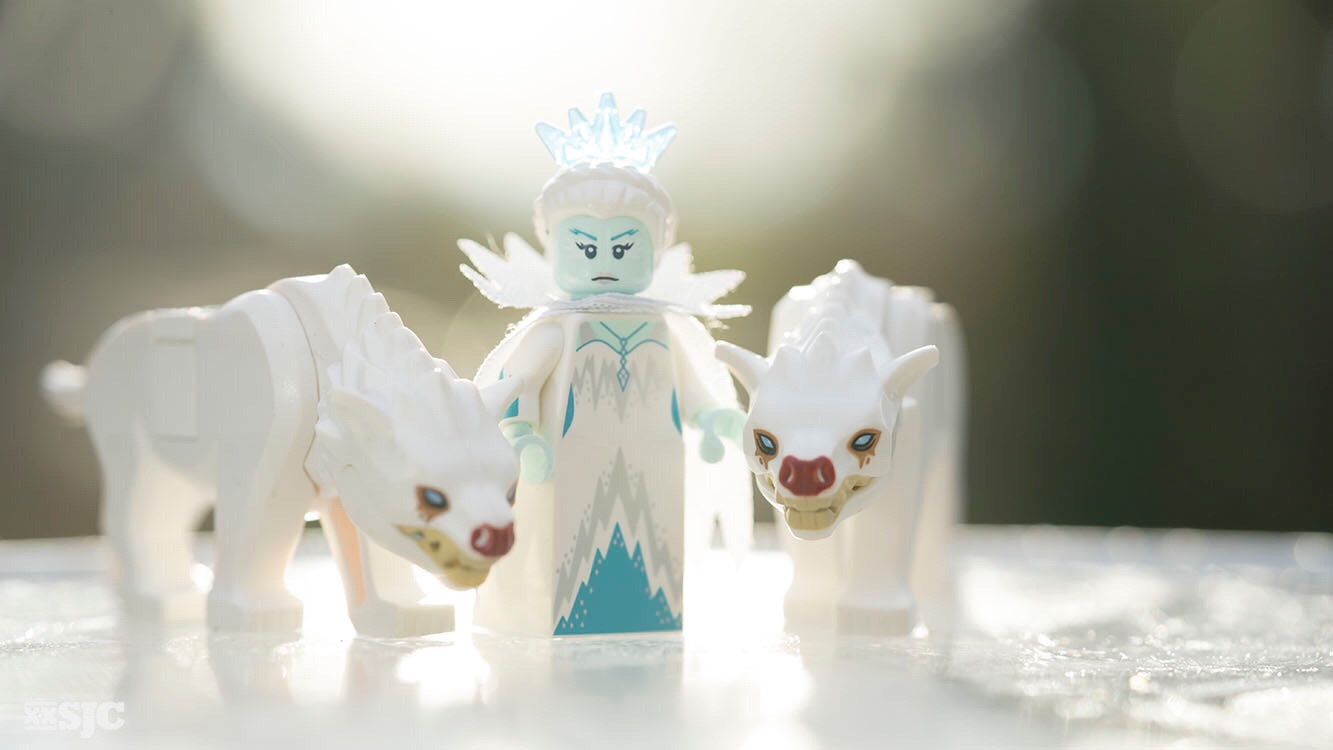 I don’t think it is the LEGO Groups responsibility to change the social injustices of the world. If LEGO is only hearing the complaints from the boys, then as a female and as a mom, I am officially registering my complaint that there are too many male oriented figures in the collectible minifigure series. I demand to see a better representation of female characters intros series. And I don’t mean simply offering up a female scientist, female snowboarder, female policeman. I’m pretty sure that this mini figure designers are more clever than that.

I don’t think it is too much to ask The LEGO Group to live up to the standards they set for themselves: dee beds er ikke for godt. This roughly means “only the best is the best” or more literally “the best is never too good”. Would it be too much to ask to create toys for both girls and boys equally? Is it really asking too much to treat boys and girls the same? They can begin making amends by increasing the number of female oriented mini figures in the collectable minifigure series and to start taking the complaints from their consumers with a little more skepticism.

What female mini figures would you like to see represented in the popular collectible minifigure series?

Feel free to leave your own thoughts below on gender equality.

And don’t forget to subscribe to the blog to get notified when we have a new post ready for you.