“The world opens up…as a grand and glorious adventure in feeling and in understanding. Nothing human is unimportant to him. Everything he sees is germane to his purpose. Every word that he hears uttered is of potential use to him. Every mood, every passing fancy, every trivial thought can have its meaning and its place in the store of experience he is accumulating.“

-from Studs Lonigan by James T. Farrell as quoted by Brooks Jenson of LensWork  (LW1040 Inspiration Comes from Everywhere) 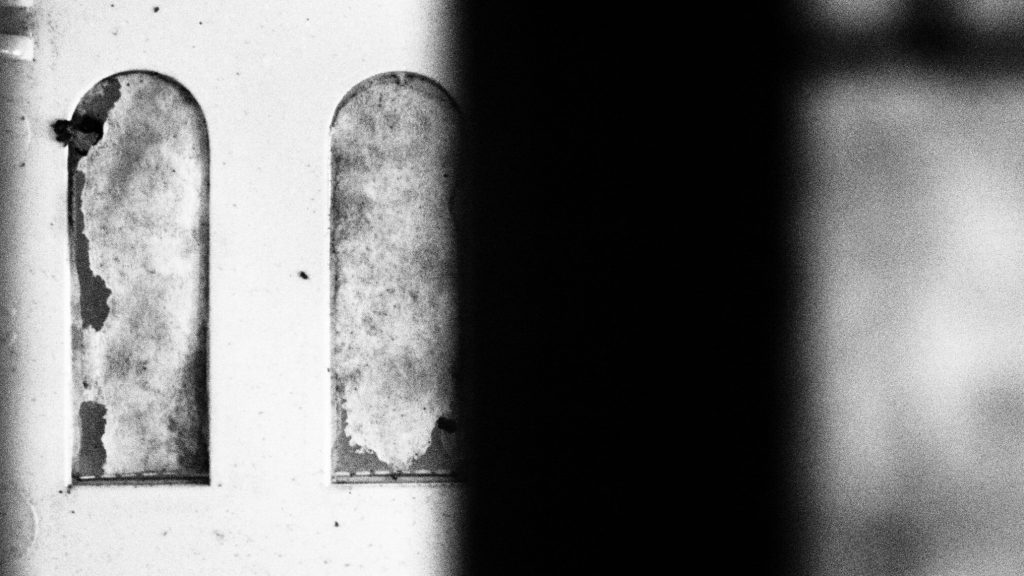 In a way I feel like each of my photos is an exploration of the same concept, emotion, story. And yet, while stylistically they may be similar, each photo varies in subject matter.

In each image I aim to create a quite stillness, a calm in the storm, surrounded by mystery. Why? Well, it certainly has a lot to do with my personal thoughts and experiences. But, the question remains as to whether I will finish scratching that itch; if I will inevitably decide that I’ve fully explored this story photographically. Or, if I will forever continue to grow and explore how to better represent precisely what I mean to. 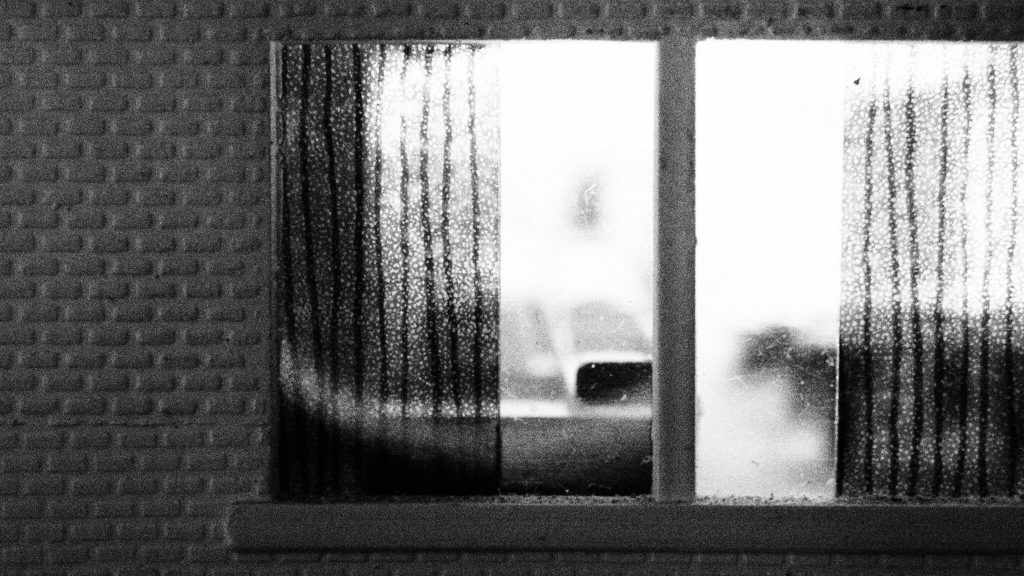 Call it self doubt, insecurity, imposter syndrome. Call it whatever you like. The fact is, every one of us, at some time or another, have felt like we’re faking it. Like our photos aren’t unique. That we’re not improving. The list goes on

I’ve though multiple times lately that my art isn’t what it used to be. Spoiler alert, it’s not. But, I’m starting to think that’s a good thing. Initially I wondered if I was becoming too influenced by the pop culture work I scrolled through on social media, or maybe I was just throwing stuff together to meet the daily post goal. And honestly, both are probably true to some degree. The difference is that I was giving too much negative weight to these possibilities. 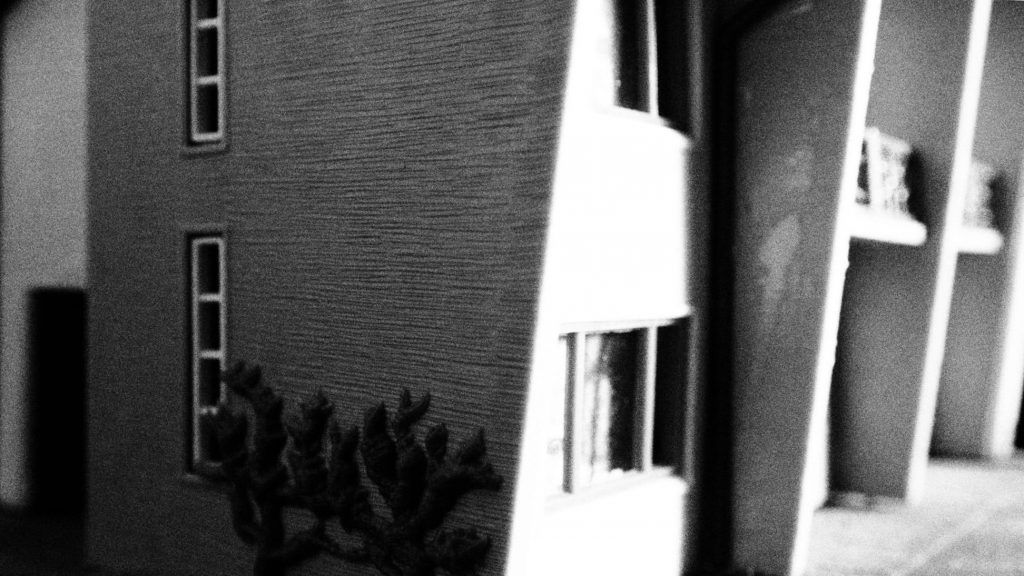 So Back to that Itch…

In feeling too influenced by other toy photographers I thought to take a step back, to absorb photography of the full scale world, maybe even make some of my own. I didn’t do either, not then at least. But just considering full scale photographic genres, a multitude of mini-world ideas formed.

One of those was black and white architectural photography. Something I did full-scale for my first ever gallery show. So out came my odd collection of second hand, dusty, HO and N scale buildings and I started to observe them through my camera lens. To my amazement, they still came out stamped with my dark, mysterious, quite aesthetic. 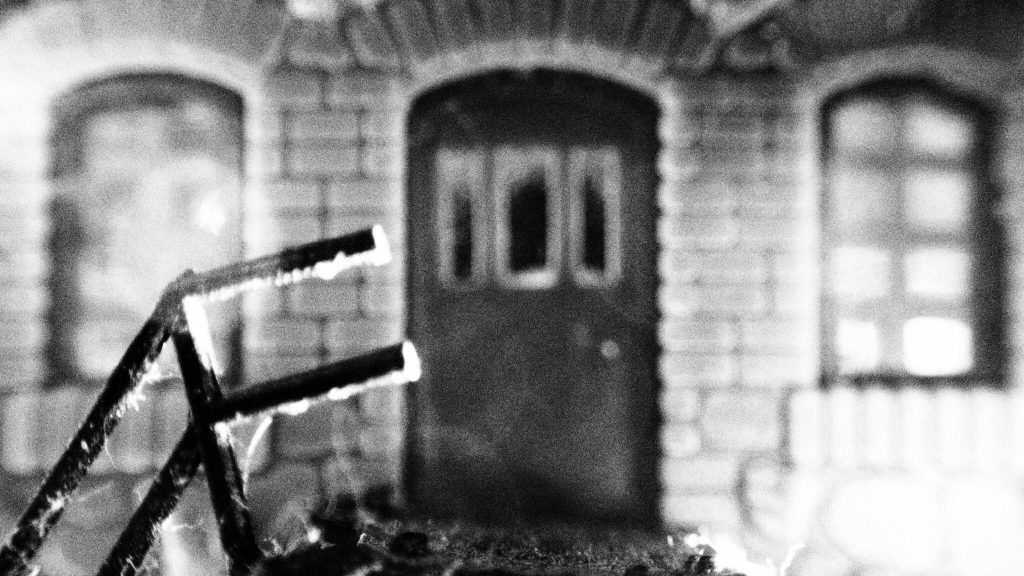 Unless you’re purposefully directly copying, grabbing onto something you like from a photo you see and using it to further influence your photos, doesn’t only make sense, it’s a great way to continue improving your photography.

And with that, striving to make a bunch of work can be a good way to keep experimenting, finding your style, and once again, improving.

Of course, no matter the positive spin you can put on any of your doubts, you’re still going to make photos you’re not happy with, you’re going to have dry spells, you’re going to question what the heck your goal here is.

I don’t have any great answers in this creative conundrum, but as I’m sure most of you know, the benefits to creating always seem to outweigh the frustrations.

Really, what I think it comes down to, is getting to know yourself, your aesthetic, and your photo goals. As creatives we’re never really 100% where we want to be photographically, but if we continue to create, experiment, learn, than we’re making just what we aim to be, and that artistic journey will stretch out before us.

What ideas do you explore in your photos? Do you ever feel like you’re too influenced by the photos of others? What do you do to combat those fears?

Want to get involved and keep up with the blog? Sign up for our weekly email round up and join us on G+!